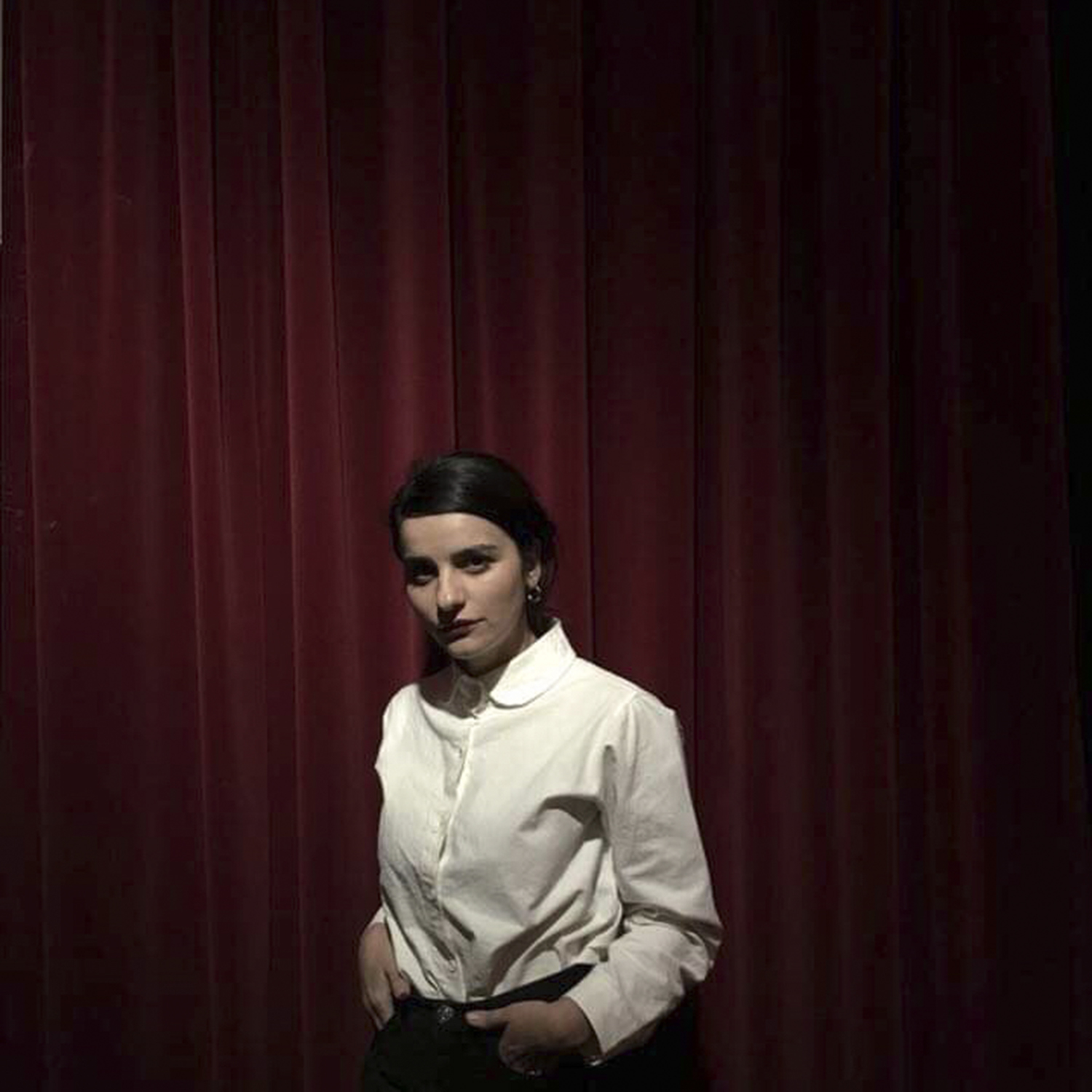 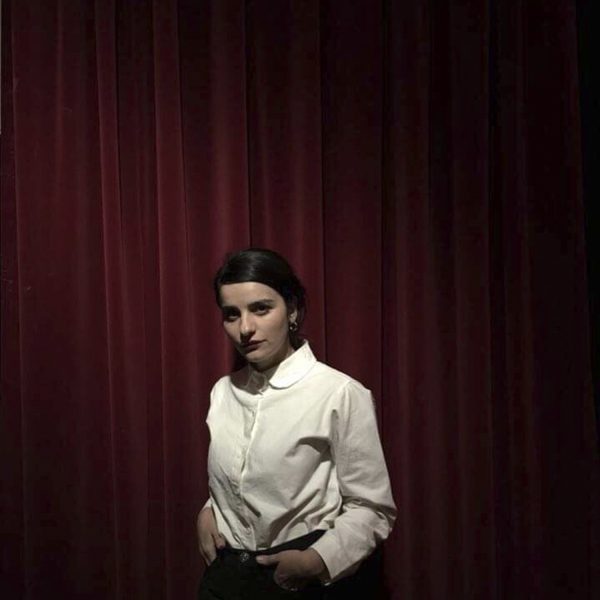 The owner of the record label Paralaxe Editions which has its base in Barcelona.

Episode 08: Dania Shihab is the owner of the record label Paralaxe Editions which has its base in Barcelona. She also publishes photography books on occasion and I should make the full disclaimer now that she has published my book Let Us Now Praise Infamous Men which my good friend Michael Salu was kind enough to collaborate in. It was one of the most singular experiences that I have had making a book and it was all because of Dania’s support and encouragement.

Dani is many things and that comes across in the interview. Apart from her music label and making music herself, she is also…wait for it…a fully fledged doctor. In our interview we speak about he life growing up as a immigrant from Iraq under the threat of impending war. She candidly discusses the experience of being a professional alien in her youth while growing up in Australia and the various difficulties she has encountered with her strict muslim family, but also the way in which her identity has been used conversely as a prop from differing sides of the political spectrum with her being called once by a photographer as “passing white”-a term we joke about for its ridiculous nature and uncomfortable hints of privileged left racism. Her dedication to music and publishing and her incredible journey make Dania a source of inspiration.