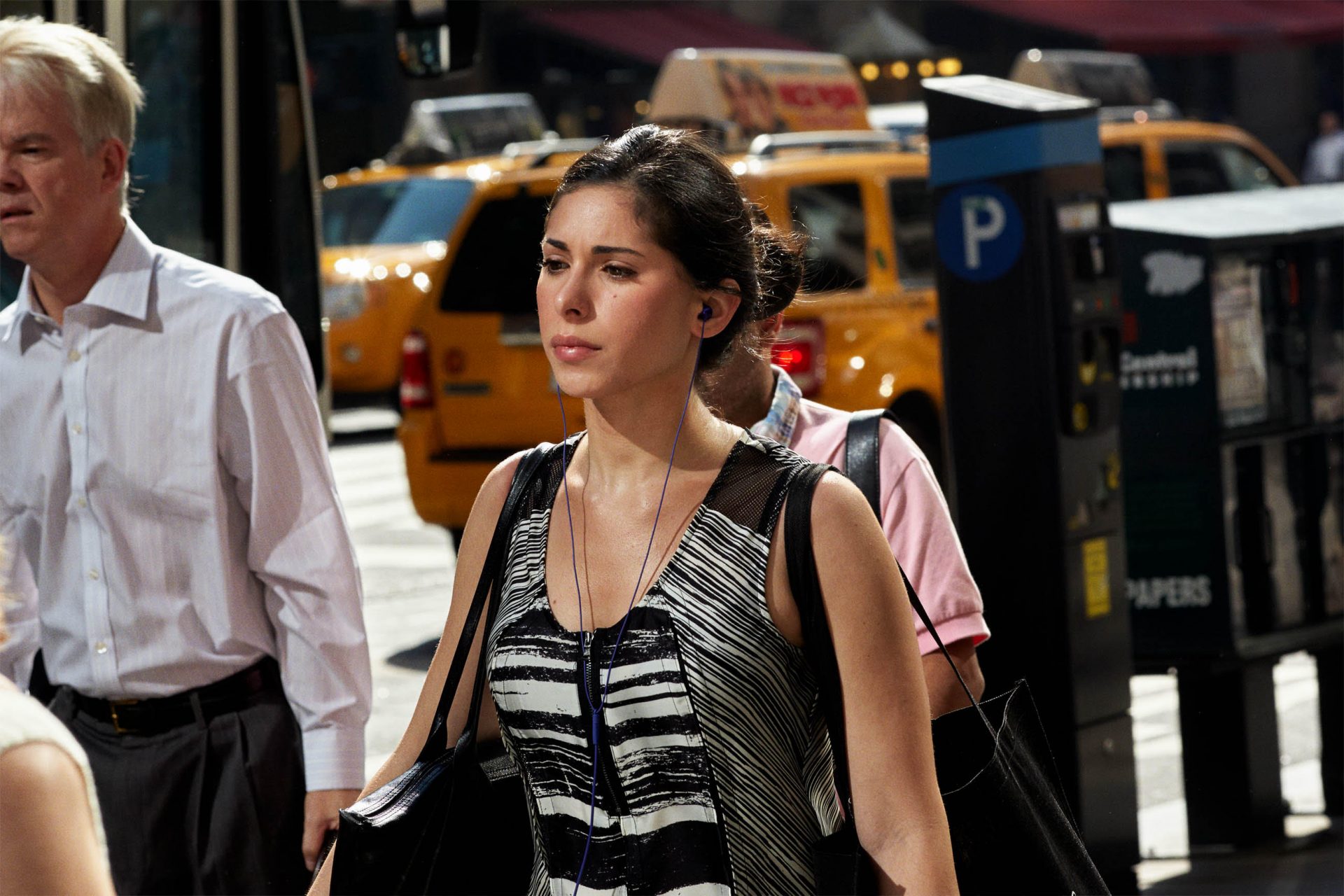 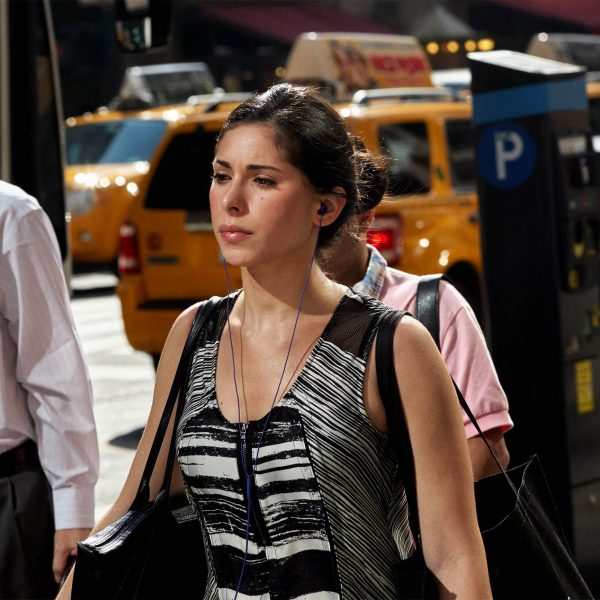 Episode 28: I met Peter Funch (FOONK) in Berlin in December 2019. He was kind enough to come out to my talk at Bildband Berlin regarding my book Dein Kampf. Peter presented me with his book The Imperfect Atlas that TBW Books had published in the same year. The cover was very attractive and I remember having an immediate interest. The mismatched color separations and the sublime woodland scene immediately piqued my interest in both color and nostalgia. 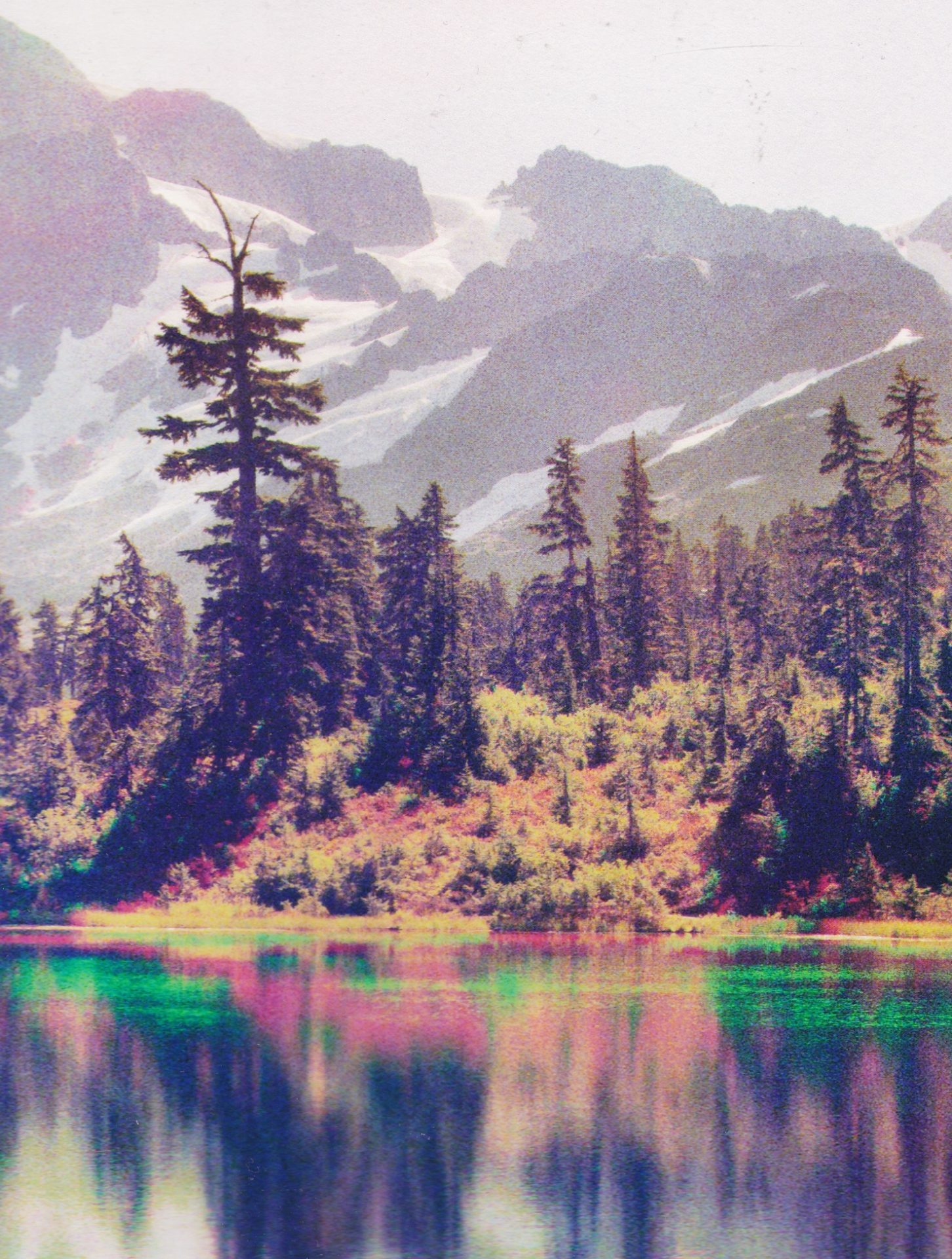 The Imperfect Atlas is about climate, nostalgia, and the conceptual despair of the anthropocene as it relates to the present and near past. Funch utilized satellite imagery of the Casacade Mountains in the Pacific North West to pinpoint exact positions of photographs made in the archival imagery that he had collected. From that point and at these exact positions, Funch made three RGB images and re-layered and combined each individual color separation in the final images for the book. In doing so, Peter left the edges to bleed and accumulate imperfections that resulted in the color separations being mismatched and somewhat at odds with themselves creating a hallucinating effect in which question of history, the landscape and our technical impact on our shared geography are called into question. Funch interrogates our ability to transform the landscape and his images draw larger conclusions about the perilous state of ecosystem and our continued existence. One part archival adventure, two parts queer sublimity, The Imperfect Atlas is a warning and an affirmation of how we perceive images of decline in the natural world.

Peter and I were able to catch up this spring about The Imperfect Atlas, but also his book (also on TBW Books) 42nd & Vanderbilt. The publishers were kind enough to ship me a copy and I found myself falling down a relative wormhole with the work. 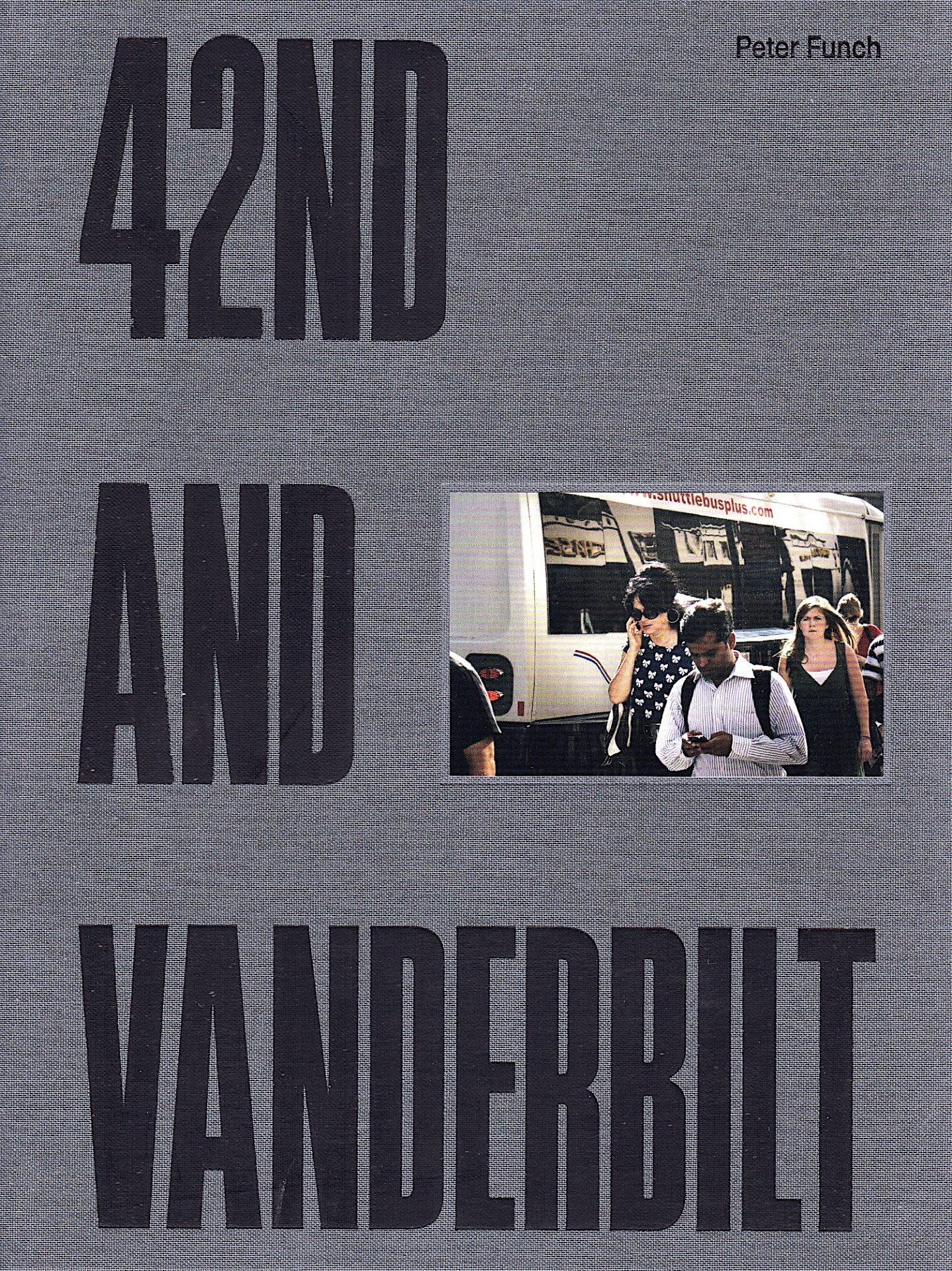 42nd & Vanderbilt is a project about duration and acute observation. Over the span of nine years, artist Peter Funch photographed the same New York City Street corner from between 8am-9am every working morning. Similar to an anthropological study, Funch concentrated his efforts on finding people that would repeat in his frame over the course of years. From this position, he was able to observe routines and gesture, undeclared performance and surreptitious nuance. The rhythm of New York City and its citizens are captured in Funch’s images. The microcosm of daily routine, flow and observation are explicitly tandem elements in which Funch’s observations form a catalogue of human activity in the 21st Century. Within the work, we are confronted with the moment and the stage and the vast iterations of interactions between place and hustle. 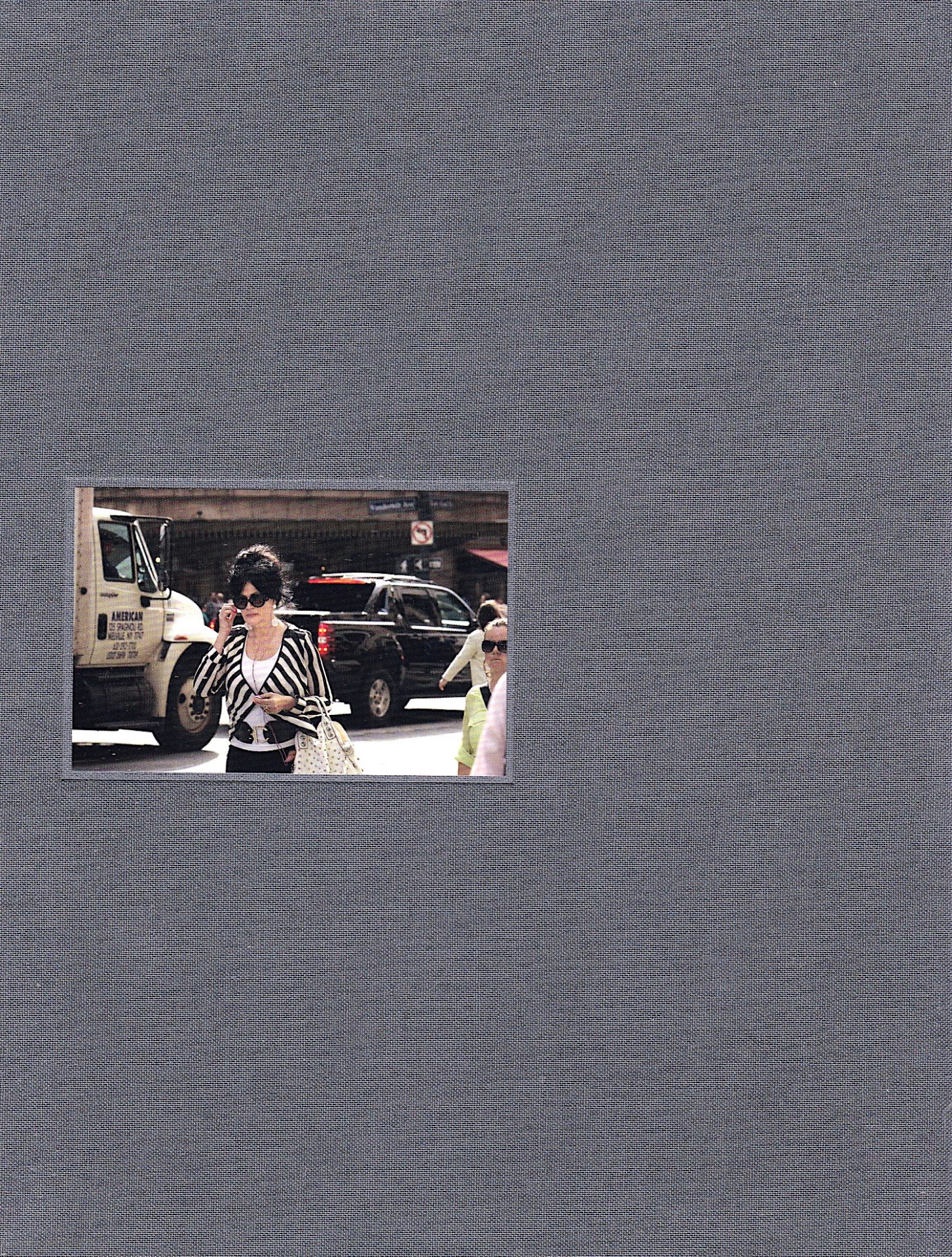