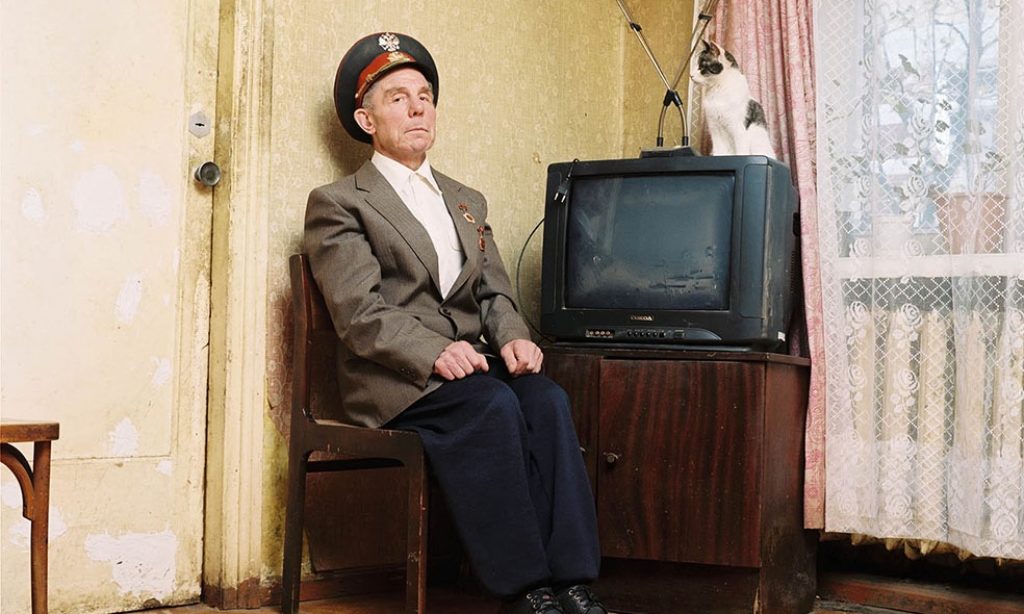 Rob Hornstra is a Dutch photographer and photobook maker.

Episode 116: Rob Hornstra and I had a conversation back in the late spring about his books and work. 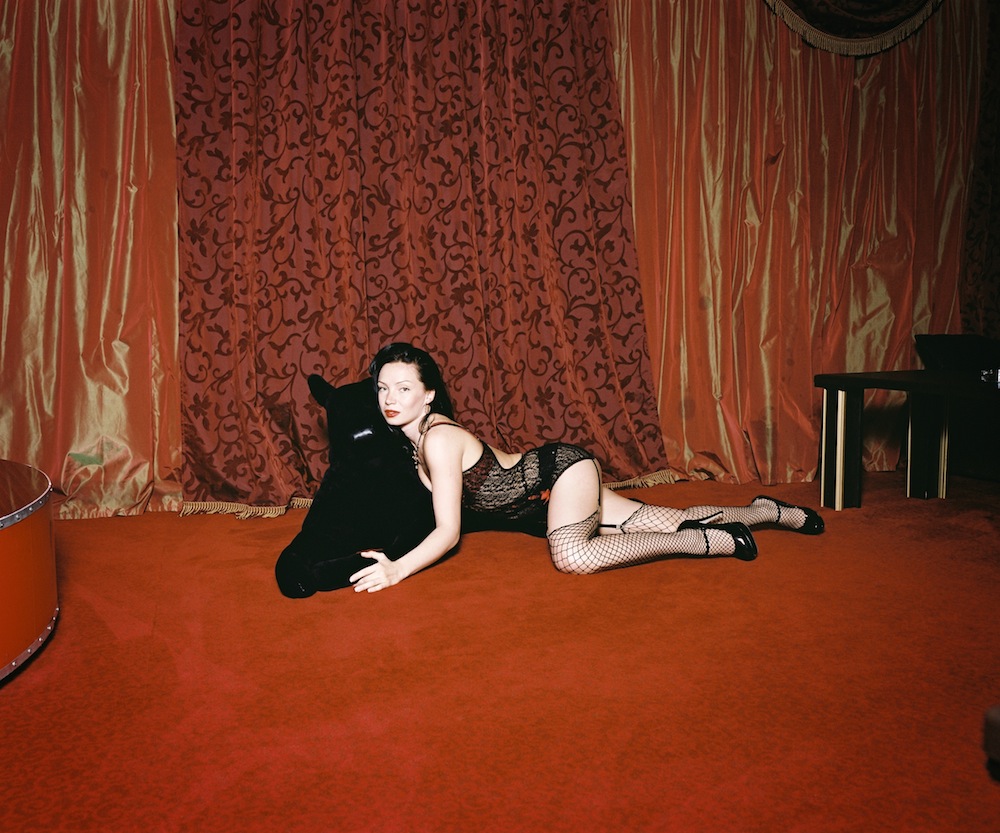 Olga, Sochi, 2012 Olga, twentynine, is the manager of a strip club in the Zhemchuzhina Hotel (meaning “pearl”) in the center of Sochi. She hates it when people don’t understand that dancing is a form of art. Her dream is to start a family and have babies, she says. But whatever happens: she will continue dancing. From: An Atlas of War and Tourism in the Caucasus (Aperture, 2013)

I find Rob’s vision and particularly his dedication to bookmaking and self-publishing exemplary. He is considered to be on the wave of new and important image-makers working int he documentary tradition and his vision is expansive and executed with incredible nuance and concern. His interaction with his subjects, their stories and the sensitivity with which we handles making their image is nothing less than impeccable. 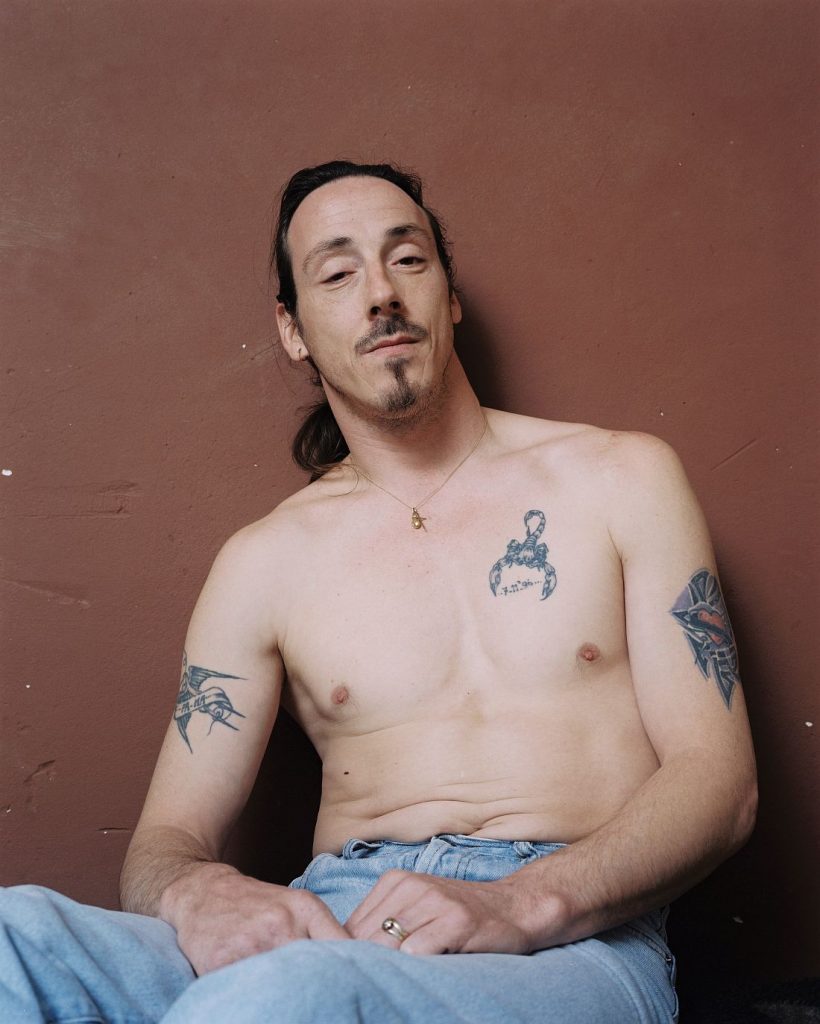 Kid, Utrecht, 2006 My neighbour Kid was 42 when he died. He regularly swept our shared porch, put out the rubbish and kept an eye on things when I was away. As Kid couldn’t read well, I helped him with his post. He borrowed my phone whenever he didn’t have any credit on his own. His body was found, floating between two boats in an Utrecht canal. From: Man Next Door (Self-published, 2017)

Our conversation went back and forth about Rob’s recent work and his work in Sochi. We also speak about his work Man Next Door and the relationship that Rob has with his friend and neighbour. Please tune in. I think of Rob and his work as the future of the documentary tradition. 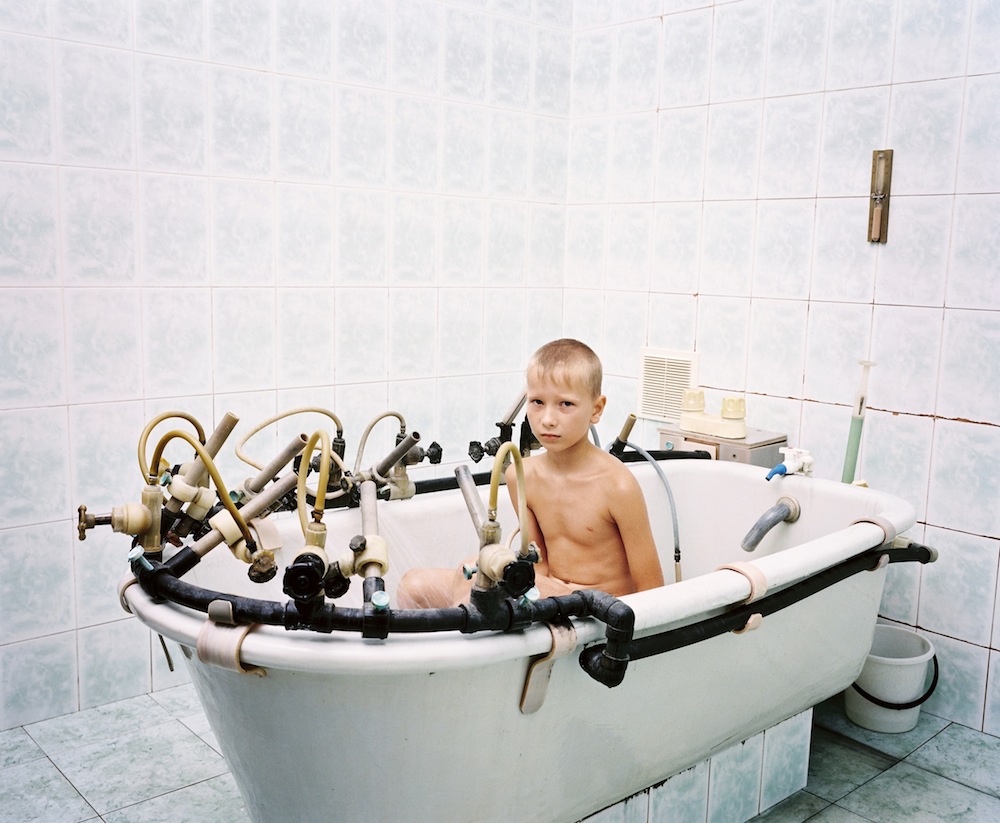 Matsesta, Russia, 2009 Little Dima burned his legs at a wild barbecue party thrown by his parents. His doctor prescribed a visit to Matsesta, renowned for its magical sulfur baths. He now sleeps in one of the sanatorium’s small rooms, and for six minutes three times a day he sits with his burned legs under running sulfurous water. Any longer and the remedial effects of the powerful water would be worse than the complaint, says the attending nurse. From: An Atlas of War and Tourism in the Caucasus (Aperture, 2013)