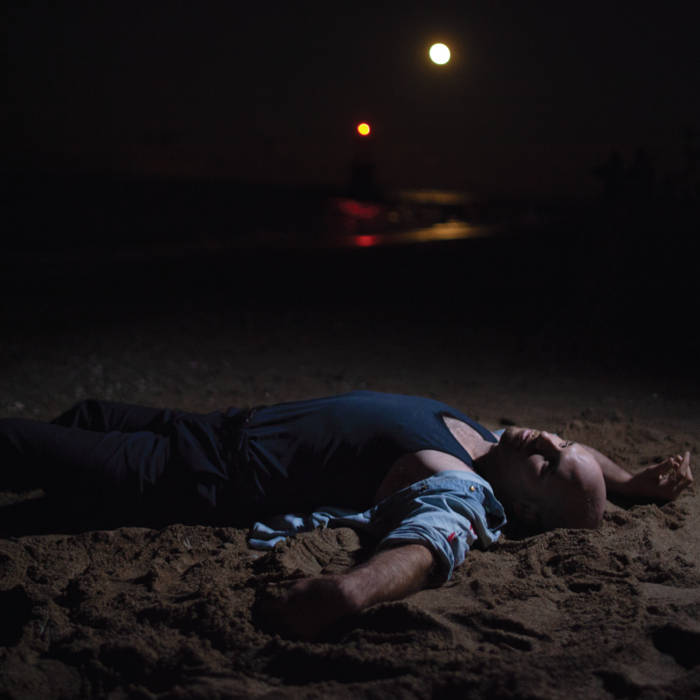 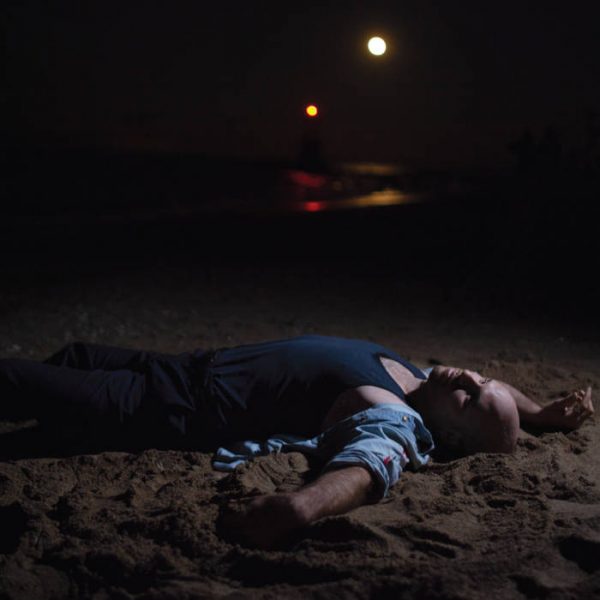 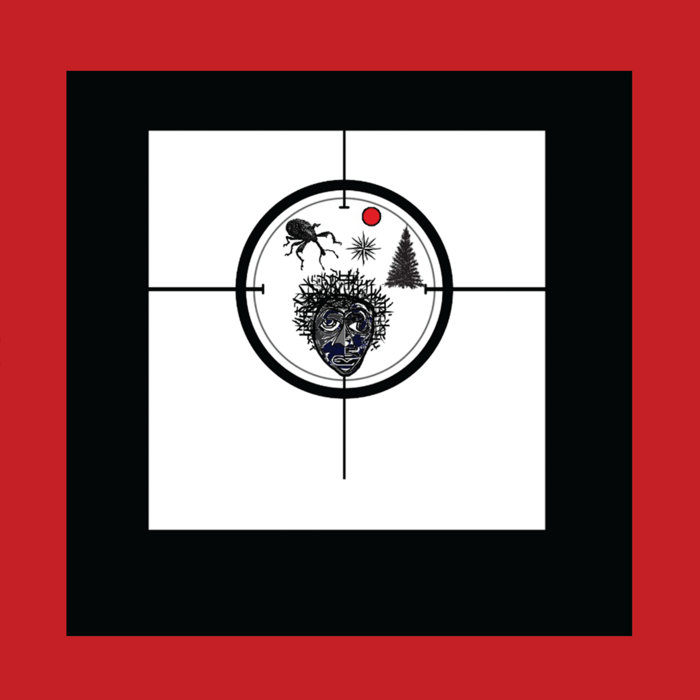 He contributes to a number of projects including Chicago Gospel-Industrial Pioneers ONO. He writes as well. Multi-talented is an understatement as he also runs the record labels American Dreams and American Decline Records.

This was such a refreshing conversation to have. I don’t even feel like outlining much of it here, preferring people to listen in. Jordan and I discuss a number of things regarding music, his background, and a number of our common crossover interests, but then, we also go pretty deep on American masculinity, losing our virginity, and the way American militarism pervades generational gaps in legacy management. It was completely open, good-natured, deep, and kind. I would say of all of these adjectives, perhaps the best to explain it would be honest. 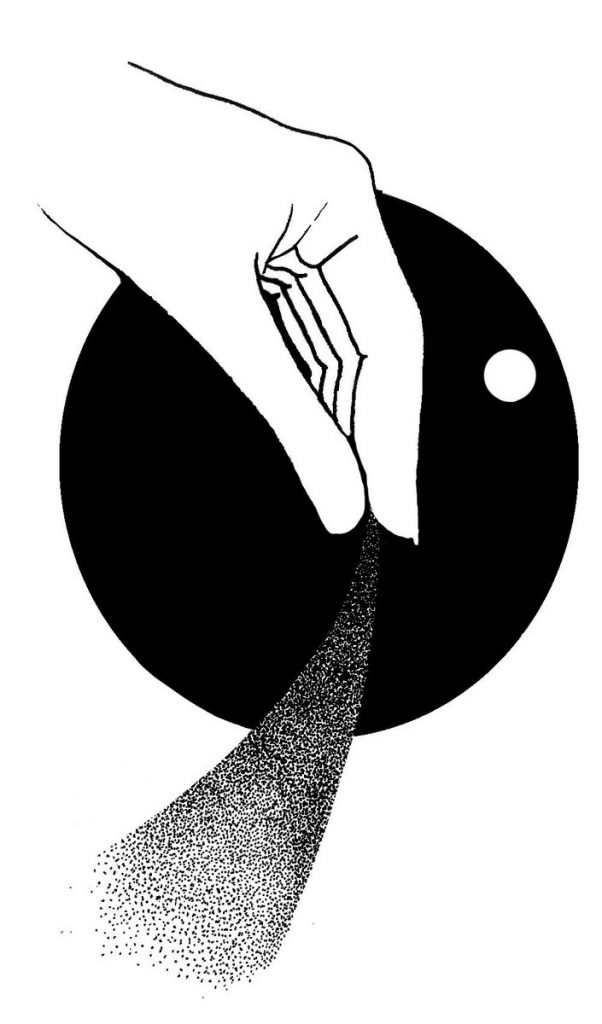 I really cannot stress enough the importance of having had this conversation with Jordan, who is a goddamn gem of a human!