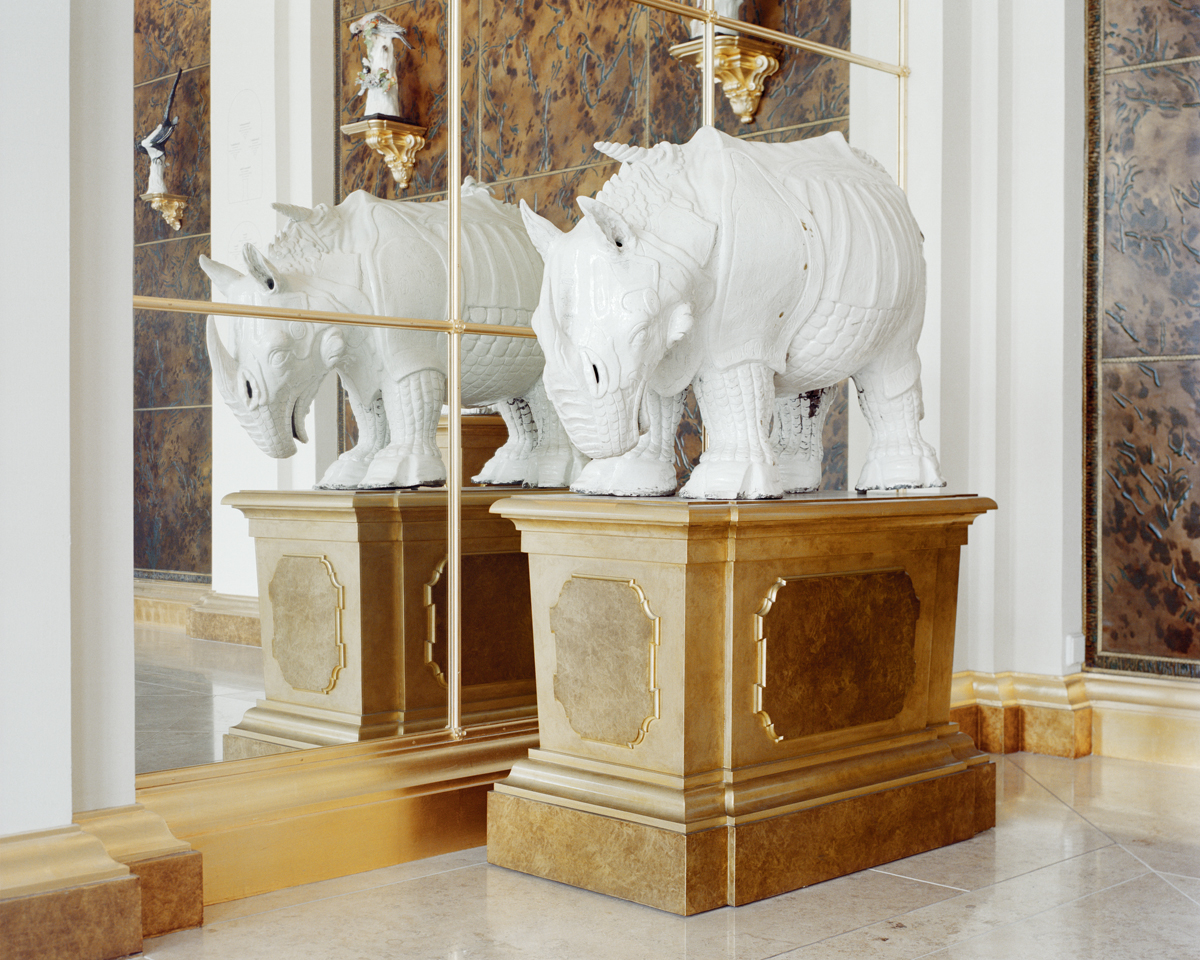 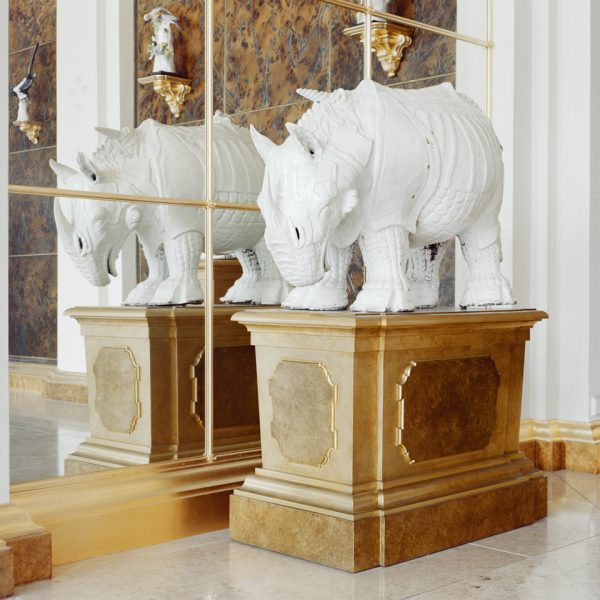 Federico Clavarino is an Italian artist 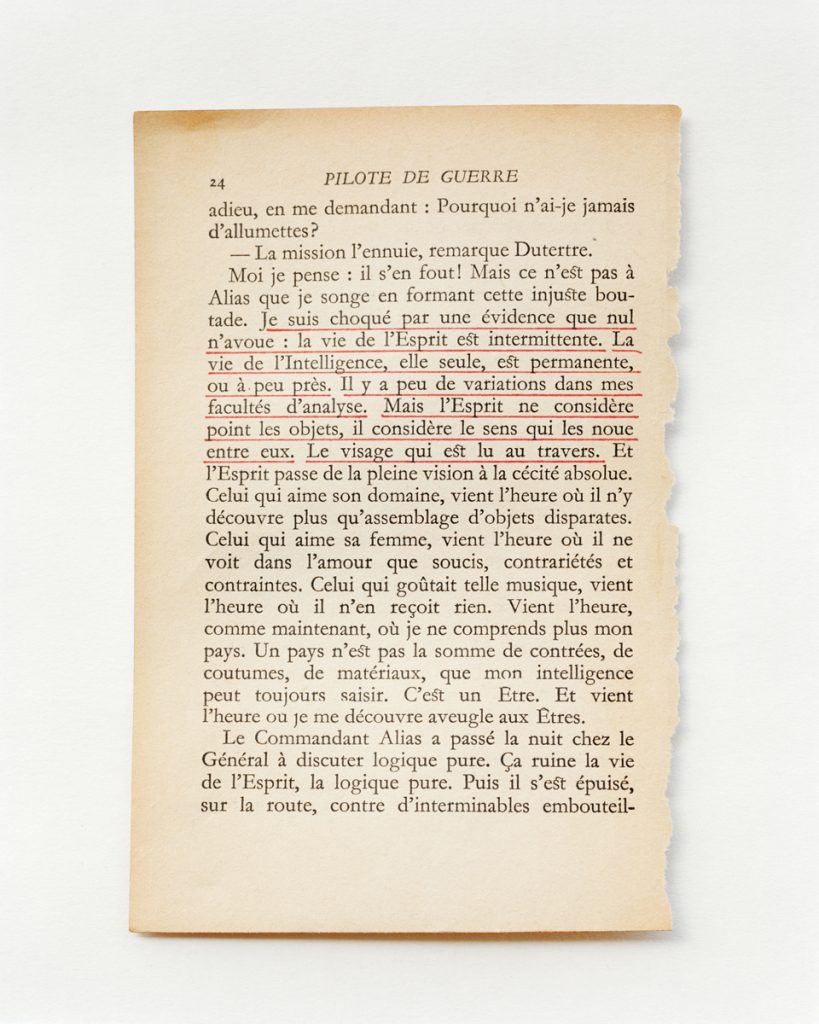 It is rare that I will use another writer’s words for these episode indexes, but in the case of Clavarino, I want to put his text here regarding the project as, with all things Clavarino, there is an in-depth amount of research in the work that bears following the astute words of the original author as follows…

The Frioul archipelago is located in front of the gulf of Marseille, and it comprises four islands: Ratonneau, Pomègues, If, and Tiboulen. Frioul is an archipelago in space and in time: these islands have been the scenario of apparently unrelated events that make up a mysterious constellation. In 1516 king Francois I ordered a fortress to be built on the island of If, which was then used as a prison in the XVII century. Its most famous inmate was Edmond Dantès, the protagonist of Alexandre Dumas’s The Count of Monte Cristo. Inside one of its cells, it is still possible to see a hole Dantès made in a wall in an attempt to escape. On the 24th of January, 1516, the first rhinoceros to be ever seen in Europe was unloaded on Ratonneau. The animal was being shipped to Pope Leon X, and Francois I, king of France, hurried there to admire the beast. On its way to Rome, the ship ran into a violent storm and sank. Albrecht Dürer later made a woodcut of it from a sketch that was sent to him. On the 31st of July, 1944, Luftwaffe pilot Horst Rippert shot down a P-38 Lightning, which fell into the waters of the archipelago together with its unfortunate pilot, Antoine de Saint-Exupéry. A bracelet bearing his name was found by a fisherman in his net while fishing near Pomegues decades later. Ghost Stories is a series of photographs that are meant to weave together all of these events, occurred in the same space but at different times. 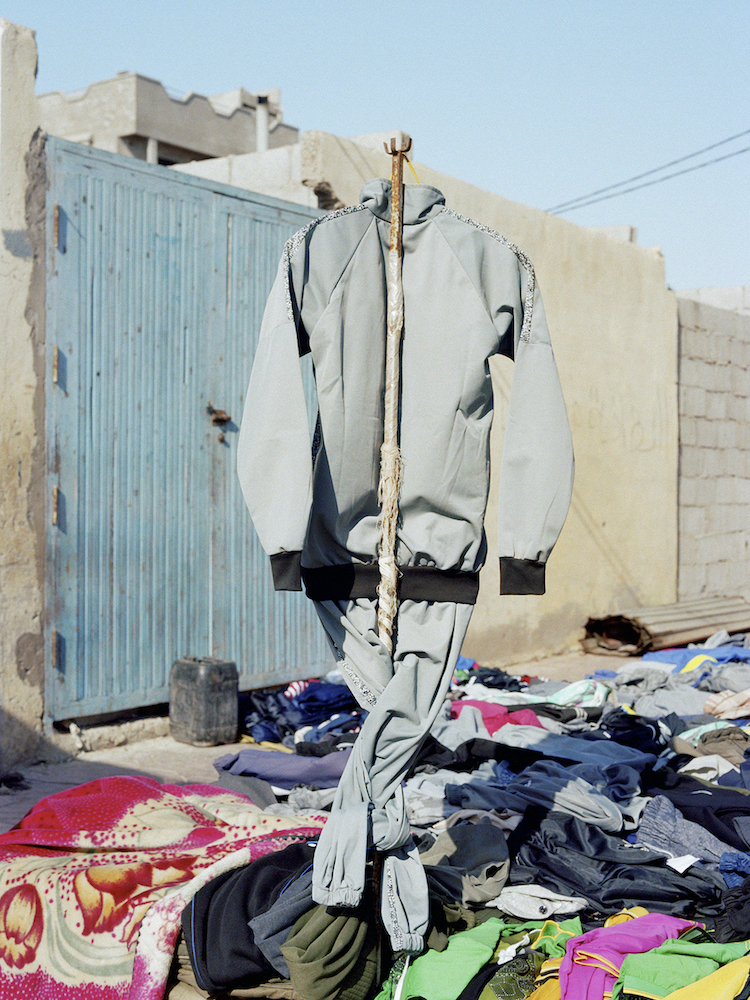 In Ghost Stories, there are a number of sub-narratives involved in the work, which from its outset, do not necessarily factor into Clavarino’s outlined description. In addition to the original concepts, there are a number of metaphorical or symbolic forces at play that suggest the work extends beyond the proposed narrative to incorporate larger looming issues of contemporary society that we discuss in the episode. It is important to read Clavarino with other potential social and political manifestations available to the reading. Federico is an artist whose work, in all of its aesthetic beauty, suggests subtle, more contemplative views about our current moment. These potential readings are often unlocked with a more subtle read into the work which uses text, historical parables, and art history to engage the viewer with the visual language proposed. 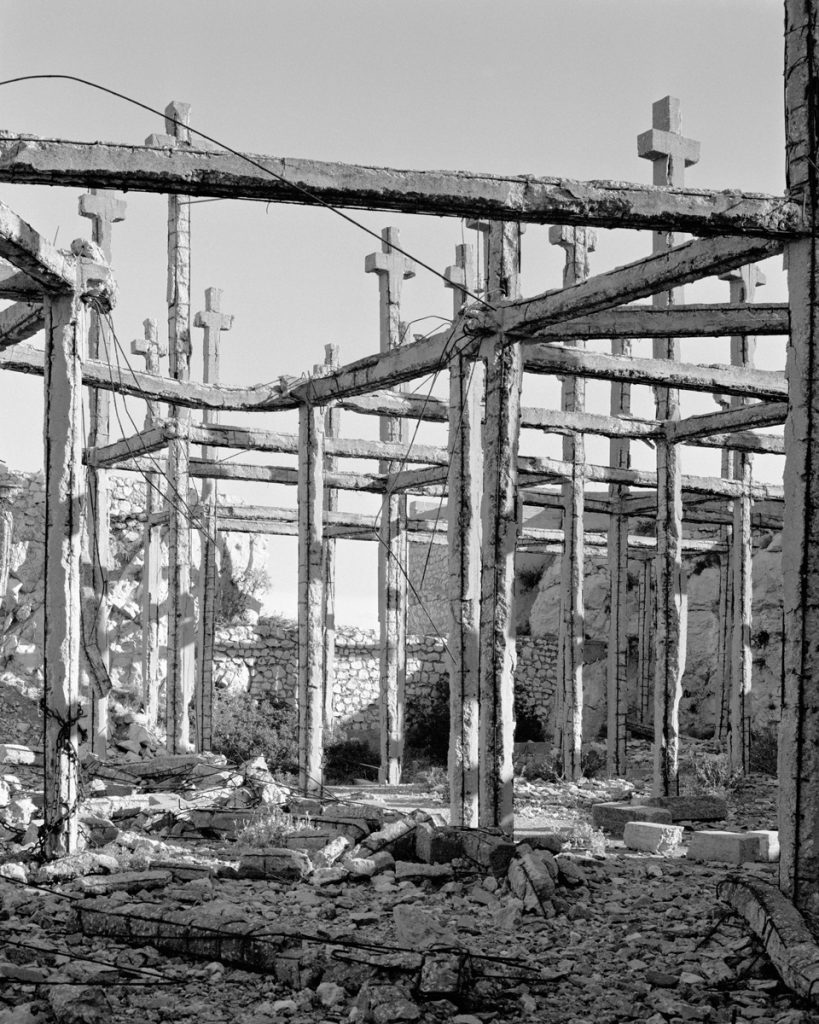 In Ghost Stories, Clavarino proposes a deep read of the historical account of Alexandre Dumas’Count of Monte Cristo, The Little Prince, and colonial history as well as reflection about the imaginative action of art history as evinced through a reference to Albrecht Dürer and the very famous incident of the first rhino to be seen in Europe. Without giving away the ghost of that story and its effect on the history of art, I think it is important that you tune in and listen to our discussion, which is intense, deep, and at times, mercurial. There is a lot going on in the work and Federico handles it with great sensitivity, aplomb, and kindness, which are, of course, just some of his finer trademarks as an artist and human. It was an absolute education again and I cannot thank Federico enough for his time. TUNE IN! 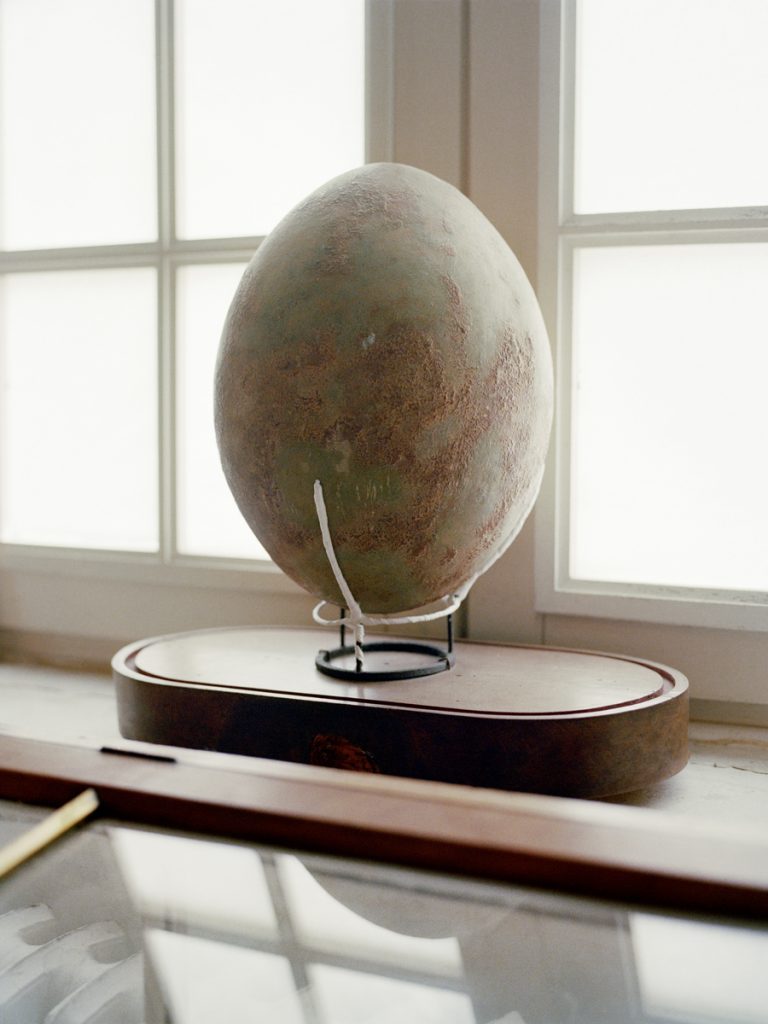