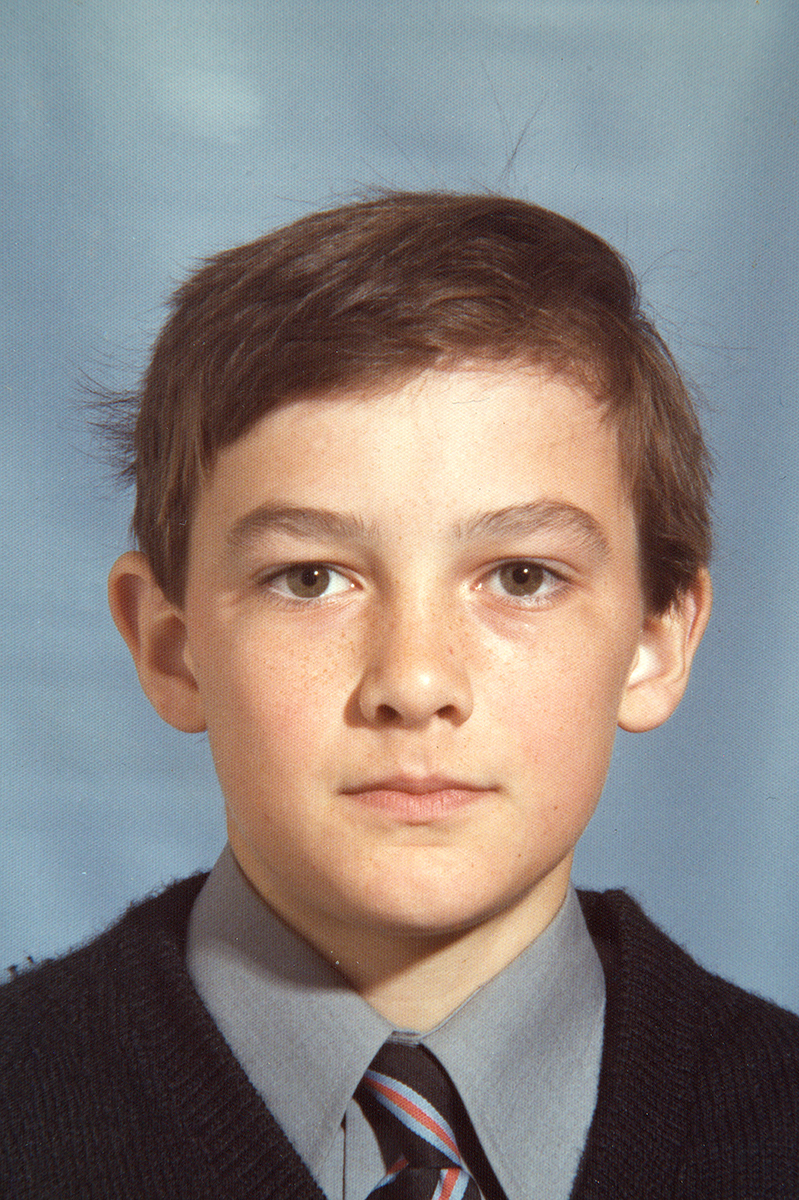 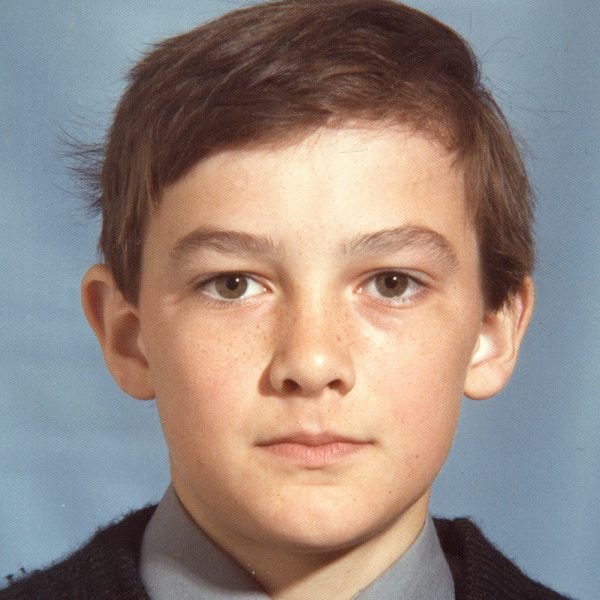 Born and raised in Belfast, Ireland, political borders inform Martin’s various bodies of works from No Country For Young Men to Masks.

Episode 26:I met Martin Seeds some years ago while living in London. At the time, he had shown me a body of work in which he was producing analogue silver prints by contact printing with images from his phone which he would lay down on the paper after converting the initial image into a negative. It was an interesting hybrid experience, one that marks a number of Martin’s works.

Born and raised in Belfast, Ireland, political borders inform Martin’s various bodies of works from No Country For Young Men to Masks. Martin was able to untangle and lead me through his work and we spoke largely about what it means to be continually supplanted with cyclical problems as it relates to borders and war. We covered a number of smaller micro-topics within.

Martin also took the time to speak about his experience of having Covid-19. I felt that though this was a very personal topic, that it was ultimately important for listeners to hear from someone who has had the virus. I want people to hear what it is like from someone in our field. Though larger issues pervade the political landscape since we recorded this only a few weeks ago, I think it is relevant to air this now as the Covid ordeal is far from over.

I want to thank Martin for his bravery on the matter and his work in general terms. Please check out his site and have a listen.