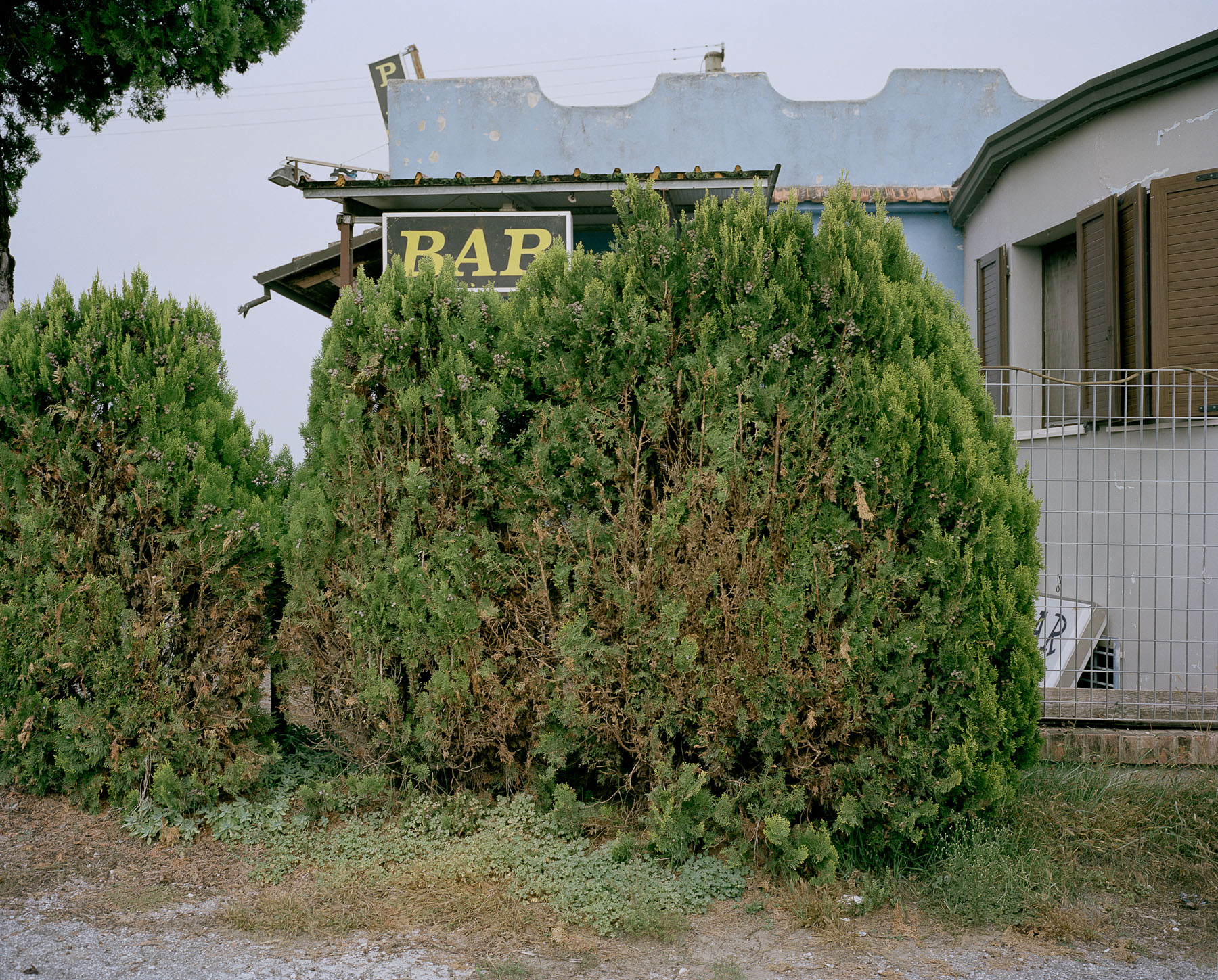 Episode 83: Matteo Di Giovanni is an artist based in northern Italy. He is represented by Robert Morat, Berlin. He has a new book Blue Bar that has just been released this month with Artphilein Editions, a great publisher based in Switzerland who also published Matteo’s incredible first book I Wish the World Was Even which I reviewed for American Suburb X. They have also published a number of other incredible artists such as Pino Musi and Fabio Tasca. 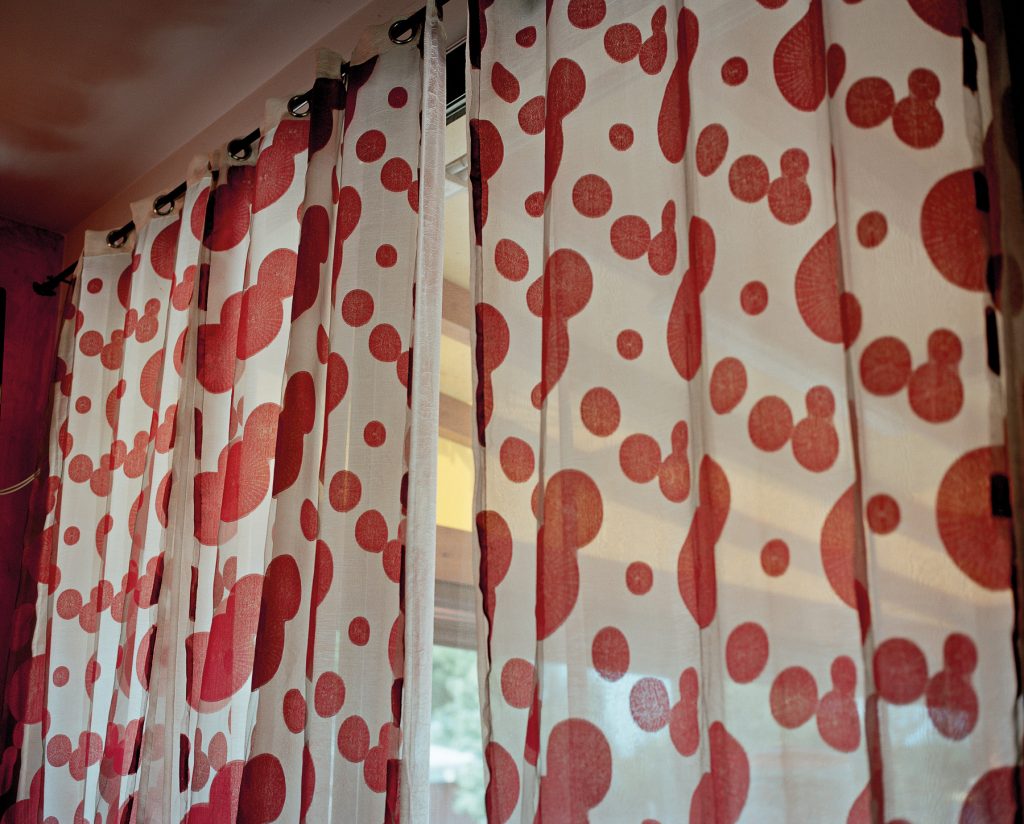 In full disclaimer, I have a text in Blue Bar. Since reviewing I Wish the World Was Even, Matteo and I have struck up a friendship and certainly a deep professional respect for each other’s work and it felt like a natural fit to write and introduction to the new book. In the planning phase for the introduction, Matteo and I held a conversation about what he was thinking with the work which is a departure from his first book in a conceptual sense, though the pictures themselves are a continuation of his long mediations on landscape and psychology. And, we find people in the new book. 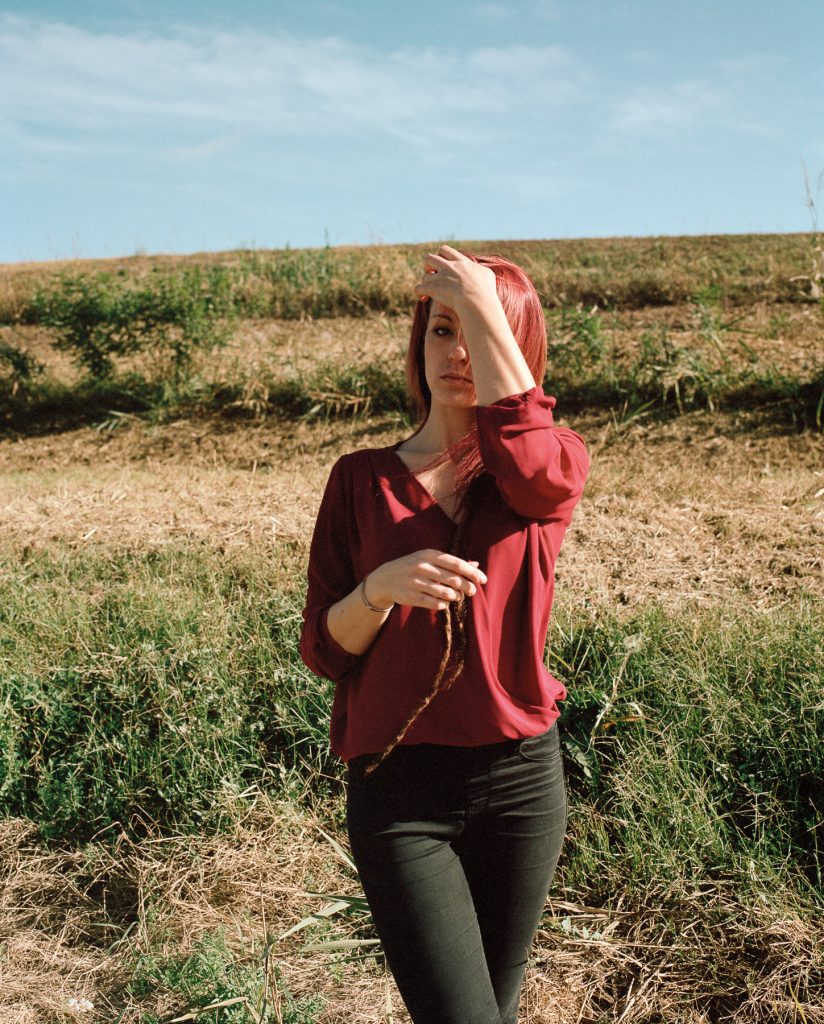 We spoke about the idea of melancholy. We spoke about river gothic-a term that we applied to communities living along a significant river in which sustenance is provided for the local community via jobs and economy, but also agriculture. The gothic part of this comes with the river’s tide in which people drown, jobs cease and various layers of unease are added to the mix. It creates a schism in which our reliance on the ecosystem is at odds with its ability to take from the local population. 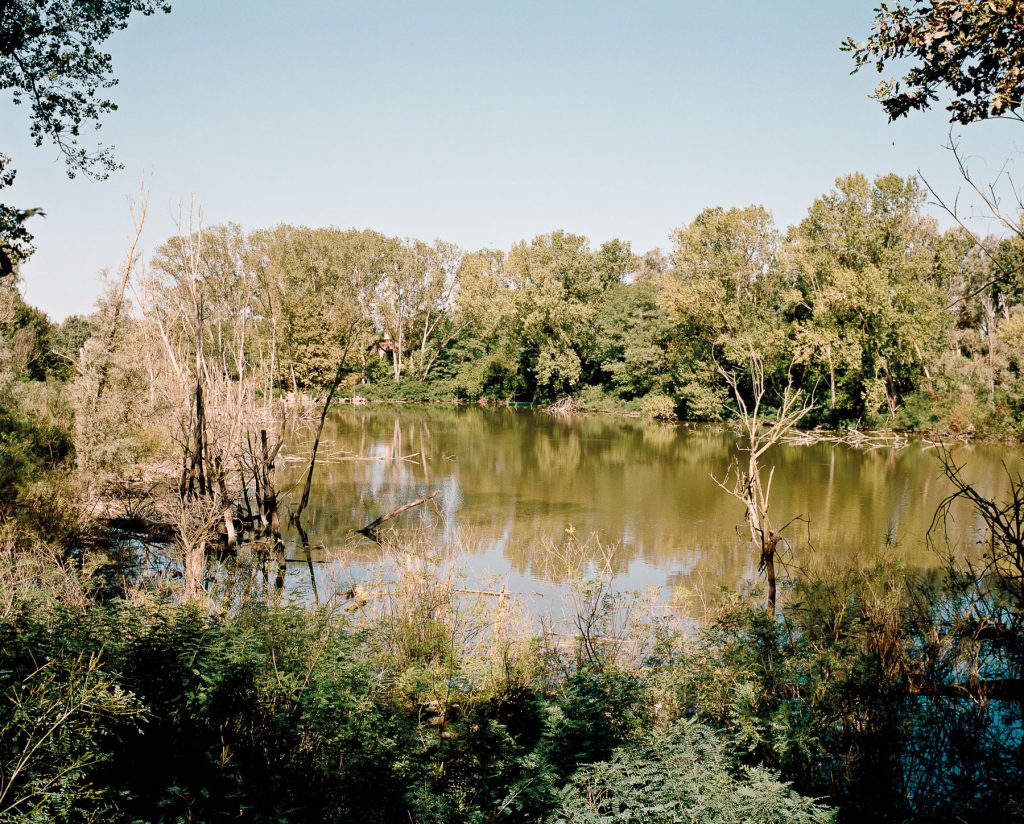 In the episode, we speak about all of these things and more including the background of I wish the world Was Even. I bring this up as it is important for understanding the resilience of Matteo and his ability to re-embrace photography after a terrible accident which left him with an amputated leg and a lust for returning to the world with fresh eyes and  a new drive. It’s an important part of his life and it informs the transition between the two books. We also speak about his way of seeing with a large camera and what it means to consider the landscape of Blue Bar and the economy it represents and what that means for gender, the gothic tradition, but also the act of slow looking. 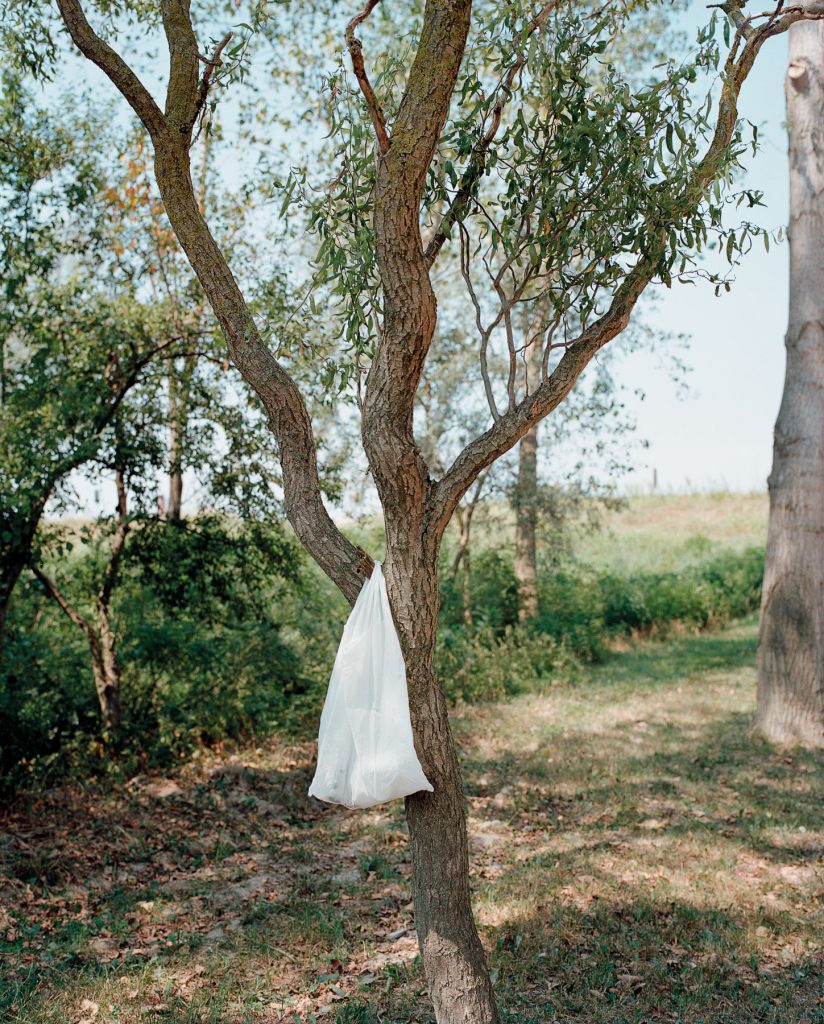 Matteo is one of the young leading voices of Italian photography at present. He is hard working and earnest and his talent is undeniable. I believe for those who are aware of his first book, Blue Bar will be a perfect continuation of his aesthetic on slightly different terms. Watching the evolution of an artist is always a gift. With Matteo, I believe we are catching the formation of an artist who will continue his trajectory over the coming decades and will rise into global significance. 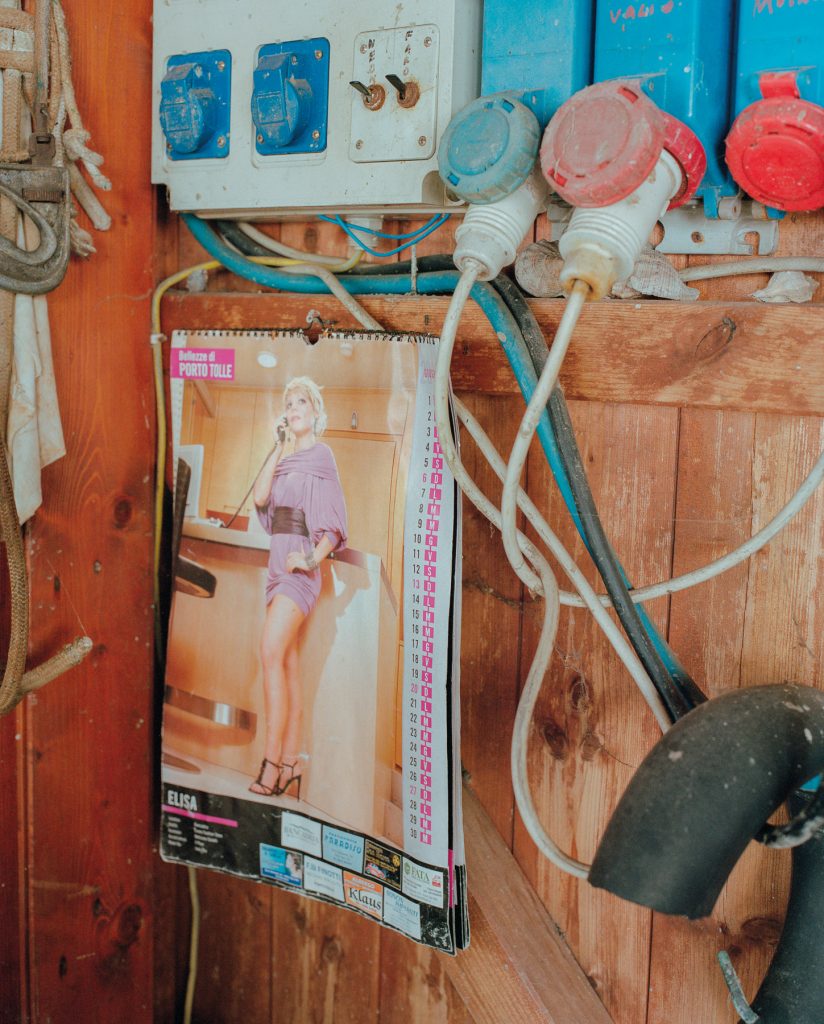