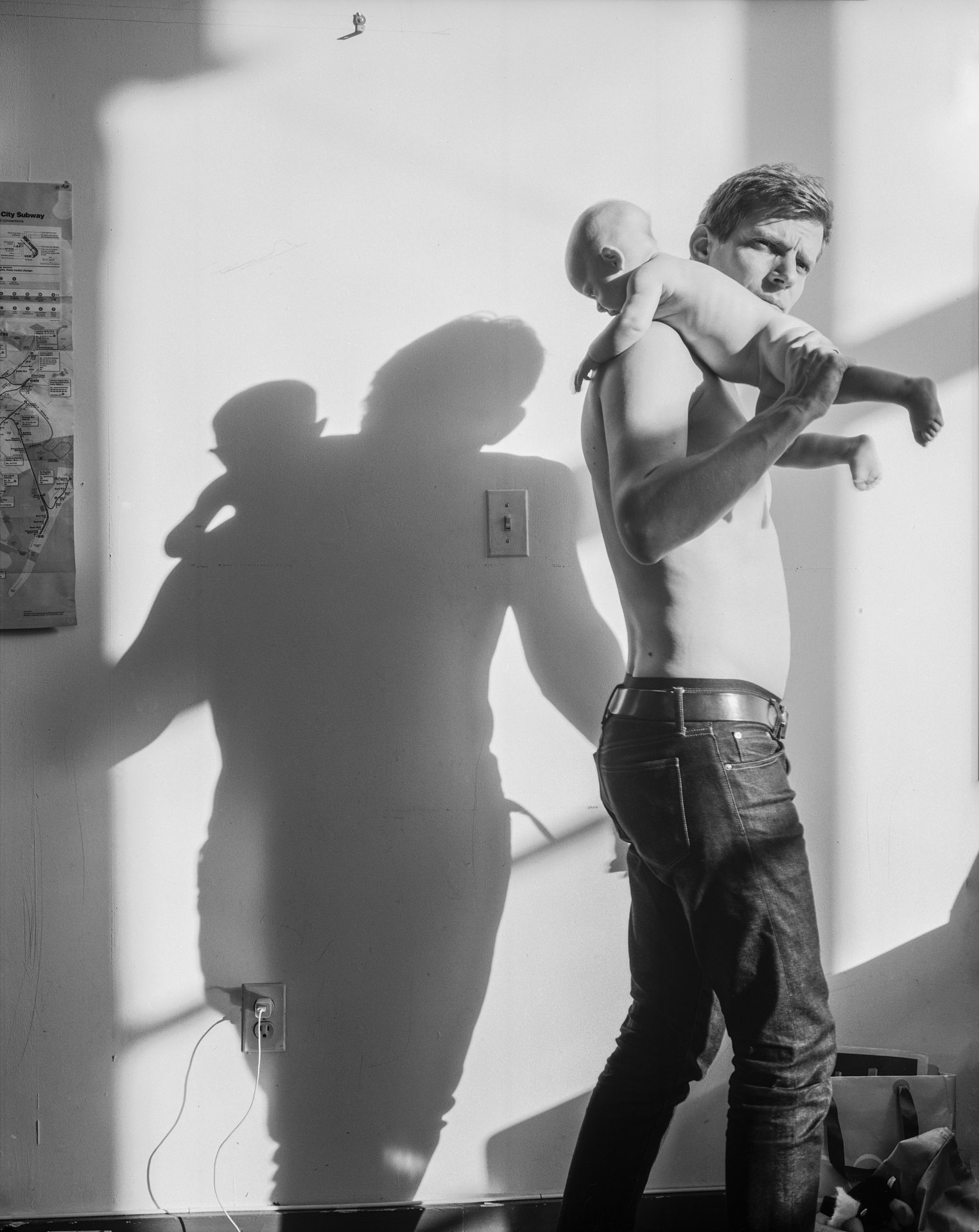 Please consider supporting this episode by making a donation.

Peter Puklus is an multi-media artist working in Budapest.

Episode 48: I’ve been fortunate in my career to meet a number of artists from “my generation”-artists who grew up through the 80s and 90s and whose aesthetics I feel a natural understanding of. Peter Puklus is one such artist whose work I greatly admire. I admire his single images, but also his ability to weave a very complex narrative such as the history of  20th Century Europe in huge amounts of images as seen with his incredible book “The Epic Love Story of a Warrior” published by Self Publish Be Happy in 2016. 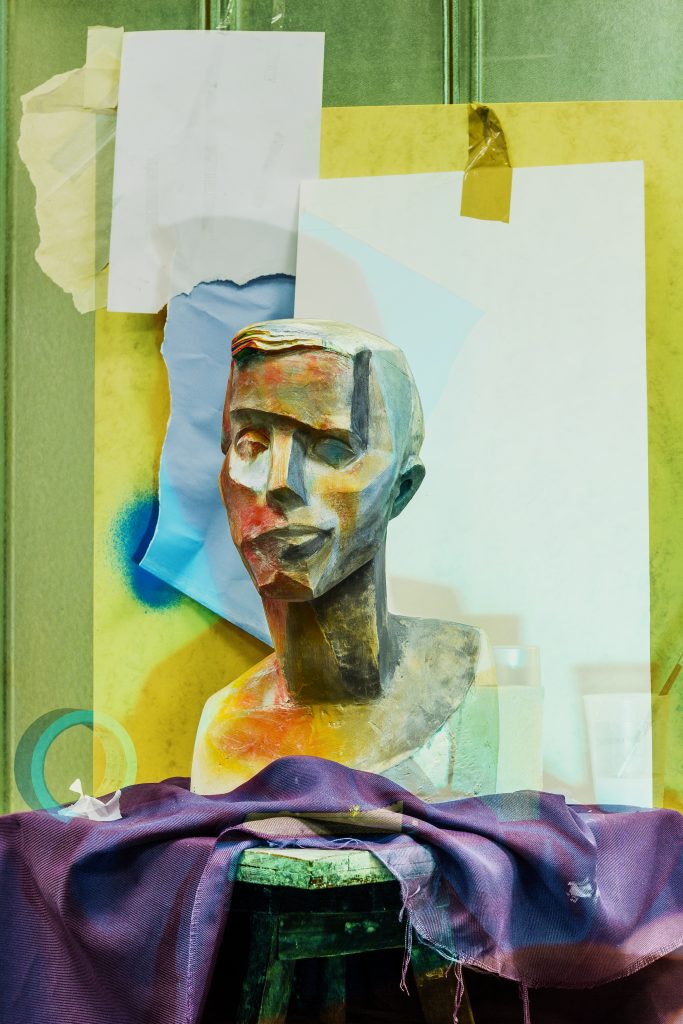 Peter’s working method falls somewhere in between sculpture, installation and photography. He is interested in how to look at form with an increasingly complex assault on our senses. He is aware of how photography plays a keen role in our everyday lives and how its use is embedded in how we circumvent the physical world as well as the virtual. His practice is also an extension of the modern and his use of models is particularly intriguing for its ability to present salon anachronisms. His familial interest in photography is also one of the principal aspects of his more recent work, “The Hero Mother and How to Build a House” which was the winner of the 2018 Grand Prix Images Vevey award. 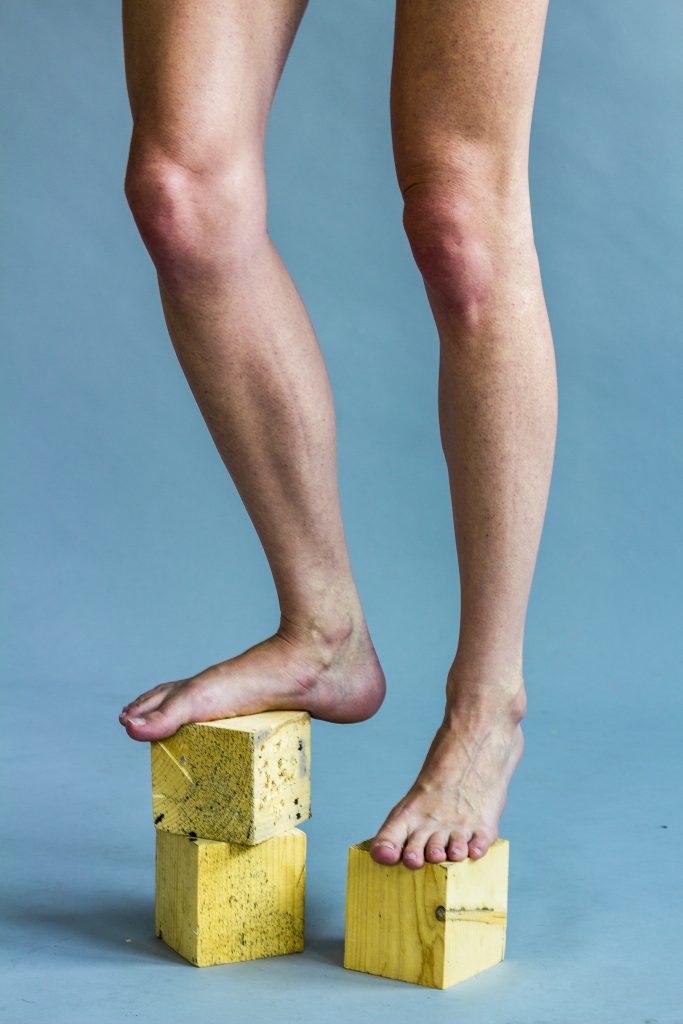 Puklus’ well-received book Handbook To the Stars has also just been reprinted in a second edition. The book itself is a testament to the perception of how a book can be made into something more than what resides between covers. The sculptural detail and constellation effect when multiple copies are assembled was one of the reasons for the notable discussion surrounding the first edition. It is available in the link above. 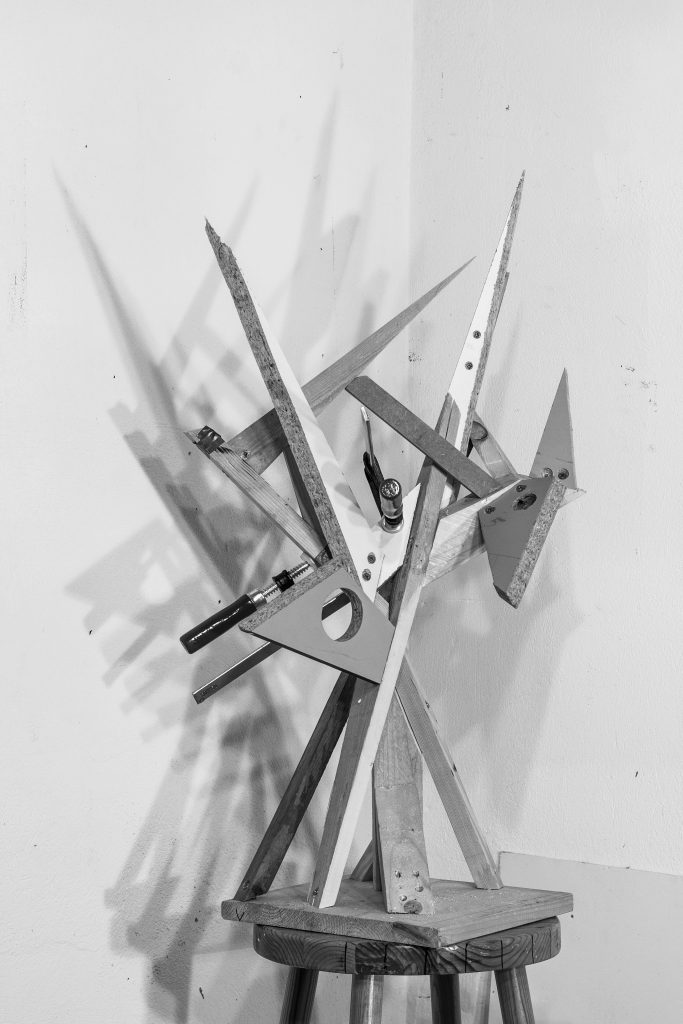 In the episode, Peter and I talk about his general education and motivations to create art that is not limited to the photographic. We speak about his natural interest in the Bauhaus, modernity and the assembling of his work in installation form for exhibition. What strikes me as great about Peter, whom I have been lucky enough to meet in real life a few times, is his humor and our general ease of conversation. We chatted a bit about artistic vulnerability and how artists perceive their work and efforts and how that can impact the work itself or at least the method of its production. I sincerely hope you enjoy this episode and if you are not already familiar with Peter’s work, please do take a moment to click through the links.

Please consider supporting this episode by making a donation.