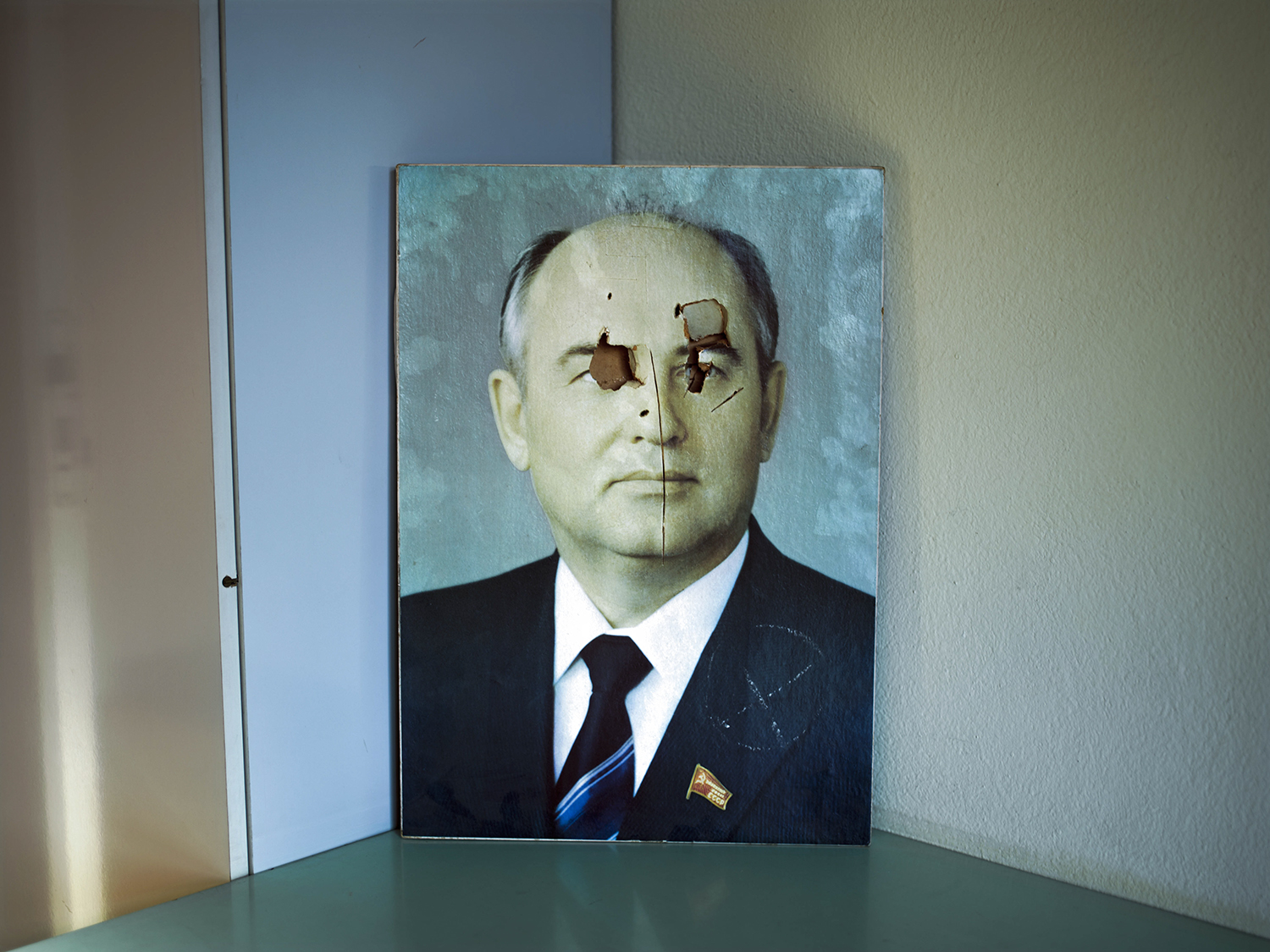 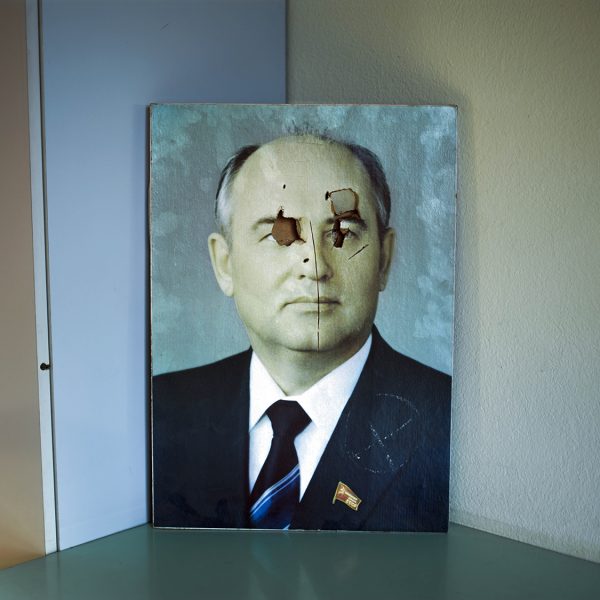 Episode 294: Karolina Spolniewski is a Polish/German artist working in Berlin. 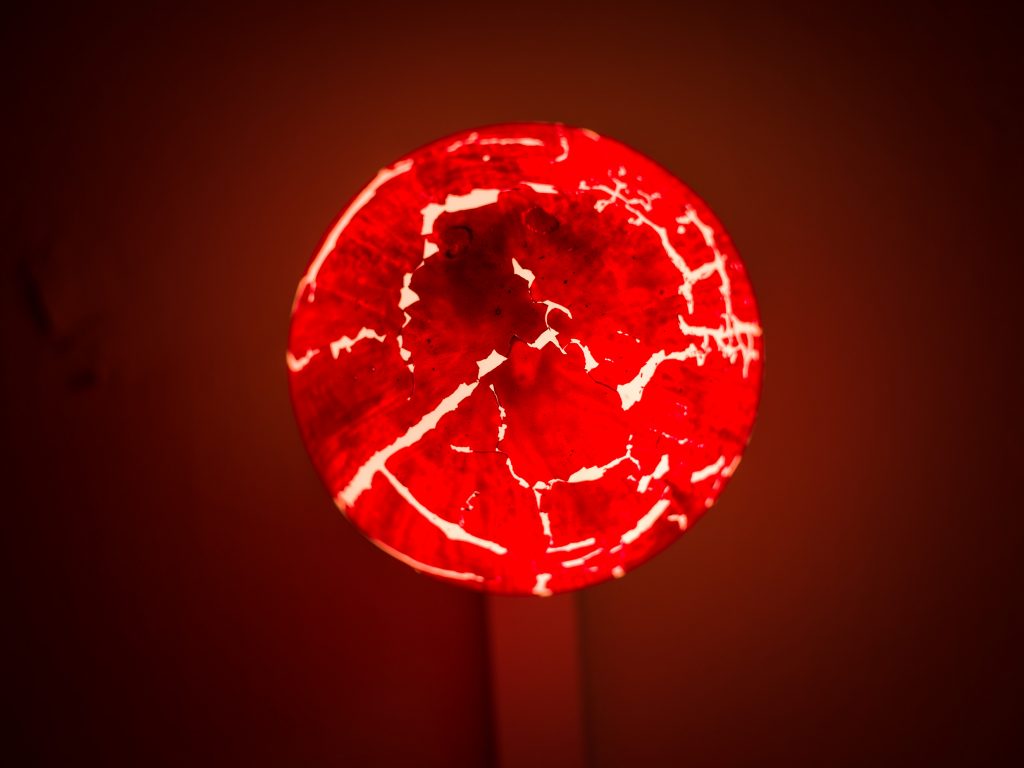 I have known Karolina for a few years. I had the chance to meet her a few times and we have discussed her work Hotel of Eternal Light which will be published by Blow Up Press next year as a winner of their annual photobook award. The work is put simply, intense. The work explores a former East Berlin Stasi prison and hospital where citizens and dissidents were subjected to rigorous examination and torture. The Stasi, ever clever in their ability to design torture regimes that would not leave physical marks on their prisoners began with perception and psychological torture games for the purposes of interrogation. 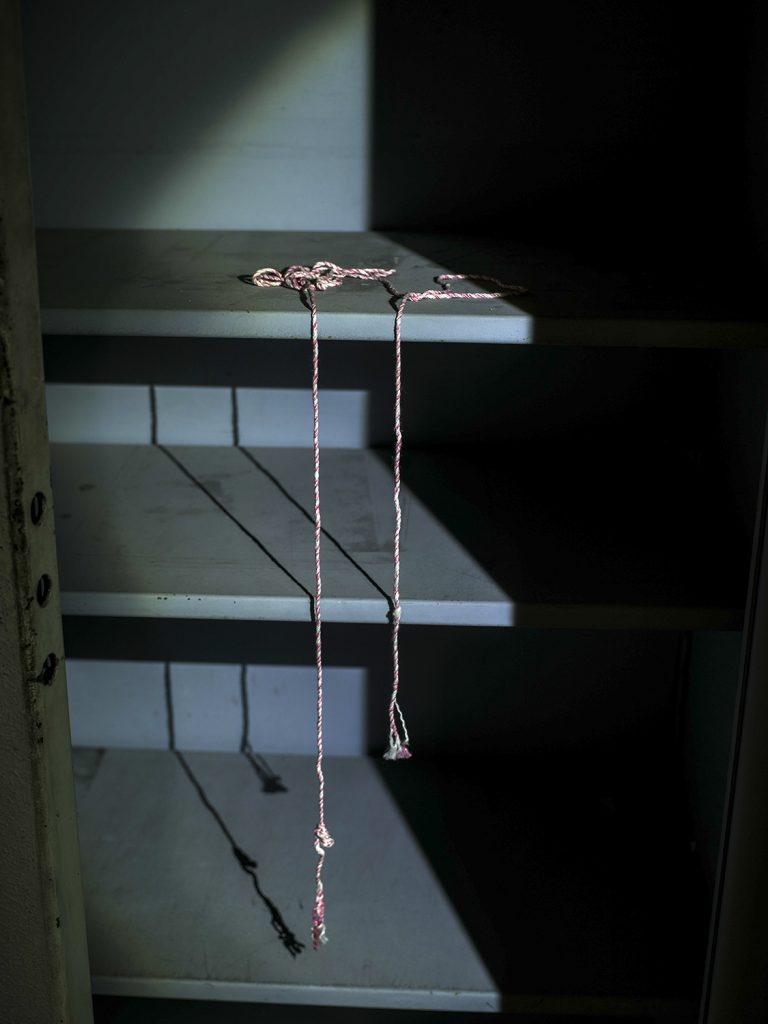 Stasi officials would use constant light and darkness to create a condition of schizophrenic sensory manipulation in which subjects would be positioned in such a manner that their senses would be overloaded and drained creating a destabilizing condition that would wear down their constitution in an attempt for the Stasi to elicit more information in regards to their desired outcomes. Further, officials would use lights throughout the prison and hospital to indicate when they would be passing between rooms with a prisoner. This would mean that a new sensory experience would not be permitted or formed. Inter-human exchange outside of the transfer would limit further interaction and remind the prisoners that they were alone outside of the continuous routine of working with their designated officer. Alienation and dehumanization were key to the program. 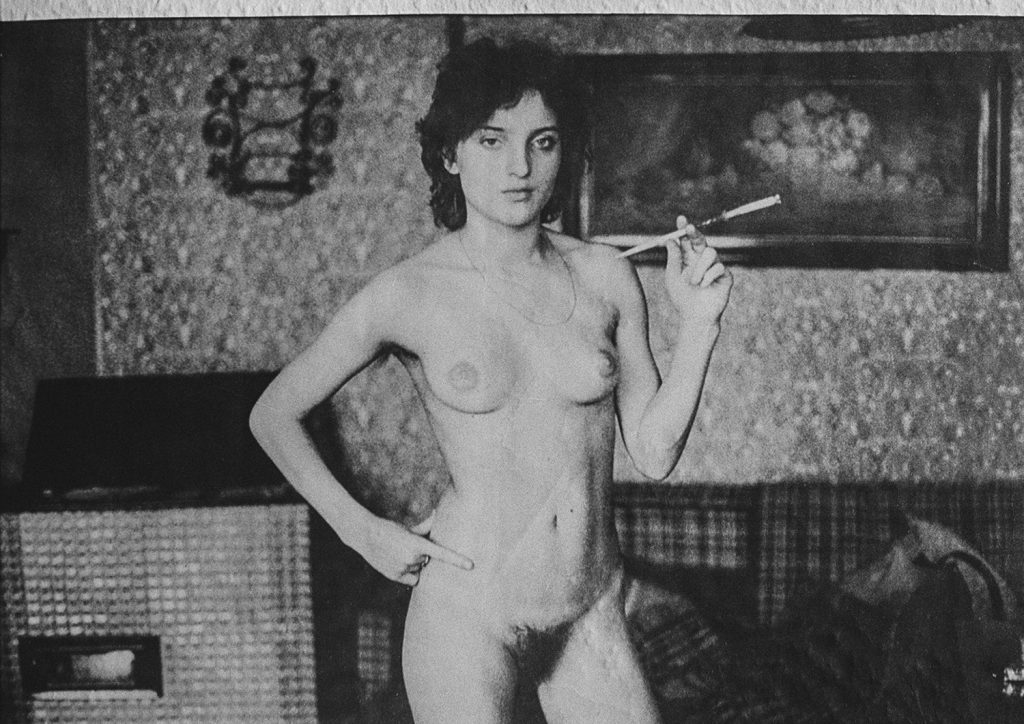 Karolina’s own background feeds into the narrative. Her family fled communist Poland when she was a child to resurface in Germany. She recounts her experience in detail and expands on her position as the first generation of refugees in the West that would experience, in her lifetime, the deleterious expanse of the Soviet regime and the promises of the West. It is a special firsthand account of the complexities of the Cold War and her story is quite incredible. It is no surprise that her experiences inform Hotel of Eternal Light. Please Tune In! 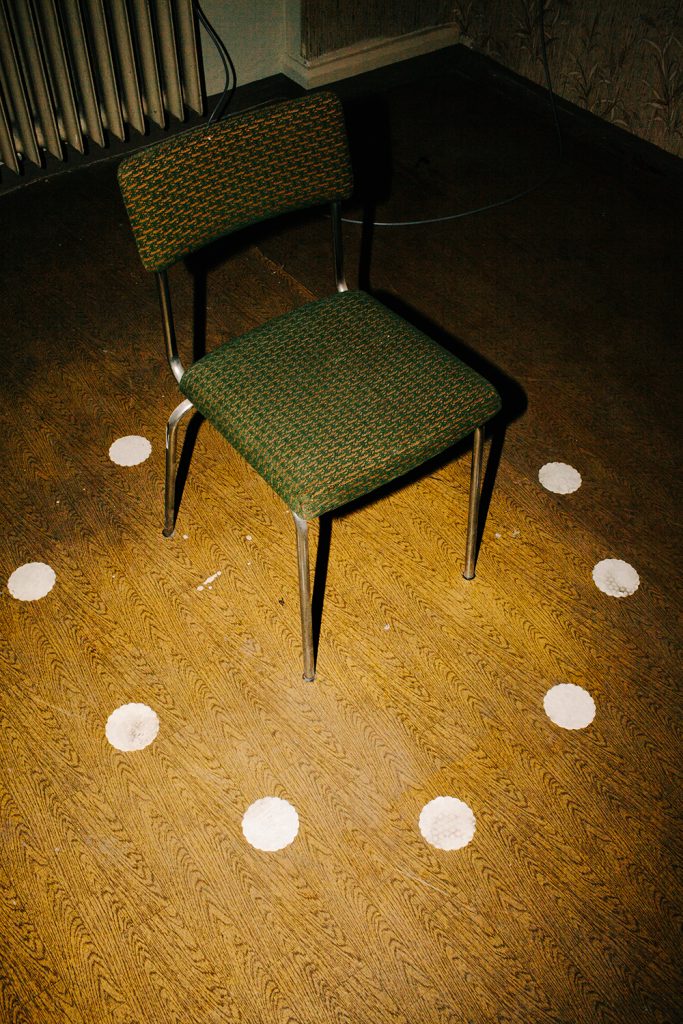