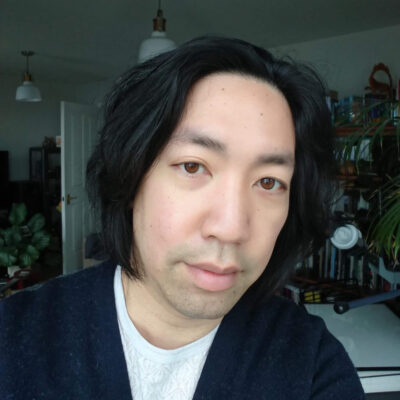 Dennis Low is a British artist and researcher

Episode 293: I am incredibly grateful to speak with Dr. Dennis Low regarding the Martin Parr/Gian Butturini scandal that occurred between 2019 and 2021.

The scandal, which saw Parr step down from his role chairing the Bristol Photo Festival which he co-founded always sat uncomfortably with me. The book itself was removed from sale with Damiani distancing themselves from the matter completely. It was the second time that the vaunted term “cancel culture” was brought into photography, or at least the part of photography that I am involved with. Though I do not believe Parr himself was canceled, Butturini’s legacy certainly was. Despite the importance of speaking about race and photography, the subject of the book was, in my mind, misplaced as a target given the background of Butturini and his stated intentions. Throughout the book, there are images that never entered the debate that should have. This selective process of destruction and limiting real conversations about race still stands out as a missed opportunity and opportunism may very well be at the heart of the debate… 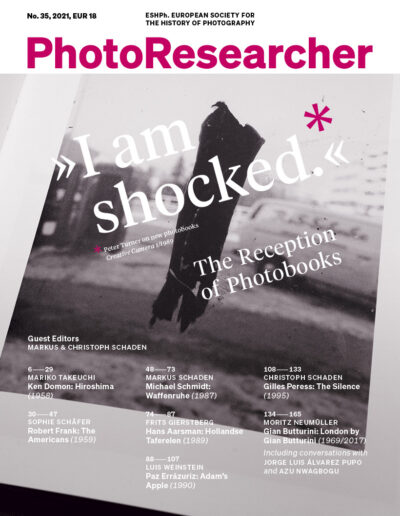 All of this started with an online campaign by Mercedes Baptiste Halliday and the Less Than Human Debate on Twitter regarding a double-page spread in Butturini’s classic book London from 1969, republished by Damiani in 2017. The spread in question features a black woman working for the London Underground on the left page of the spread and Guy the Gorilla from the London Zoo on the right-hand spread. In the author’s own words (paraphrased) he was trying to allude to how society treats black people in Britain and his stance was anti-racist. Though Butturini’s clearly stated intention was anti-racist, it did not stop Halliday, and speculatively her father Paul Halliday from leading a campaign to have the book censored on grounds of racism, again despite the reality of Butturini’s stated position. 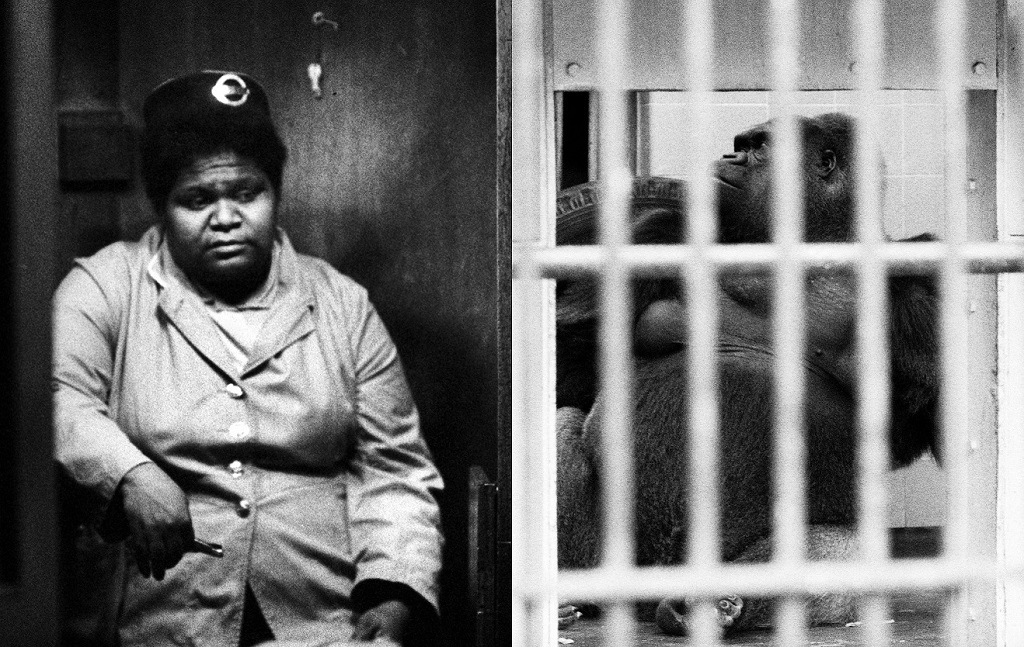 All manner of actors were involved in the debacle. Parr was attacked as Damiani had claimed that Martin Parr had edited the book when he had not. Though Parr signed off with this in mind, he was drug into the debate for not having questioned the spread, which again, as stated by the author was meant as an anti-racist attempt, however ham-handed. There are many variables in this story and Dennis has gone to great lengths to unpack the key players and has looked at their motivations and come back with an incredibly convincing re-examination of what actually happened during that moment in 2019 when the outrage mob attacked the publishers, Parr, and begun a needed debate, but on a completely mismanaged pretext. 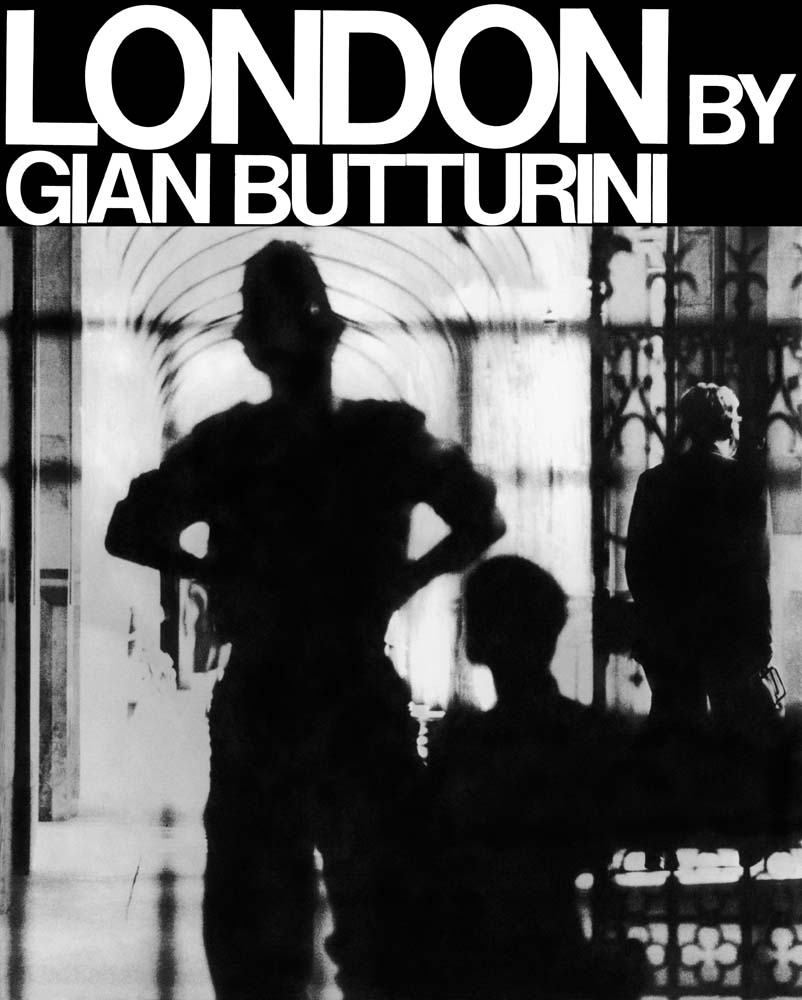 The original impetus for this conversation began when I read Dennis’s essay on A.D. Coleman’s Photocritic International Blog. Please read the full context there as it is complex. Please listen in here as we try to unpack portions of the debate surrounding Butturini. It is an important discussion that needs to be had. Further, the book is still available, though it was withdrawn by Damiani from Associazione Gian Butturini.