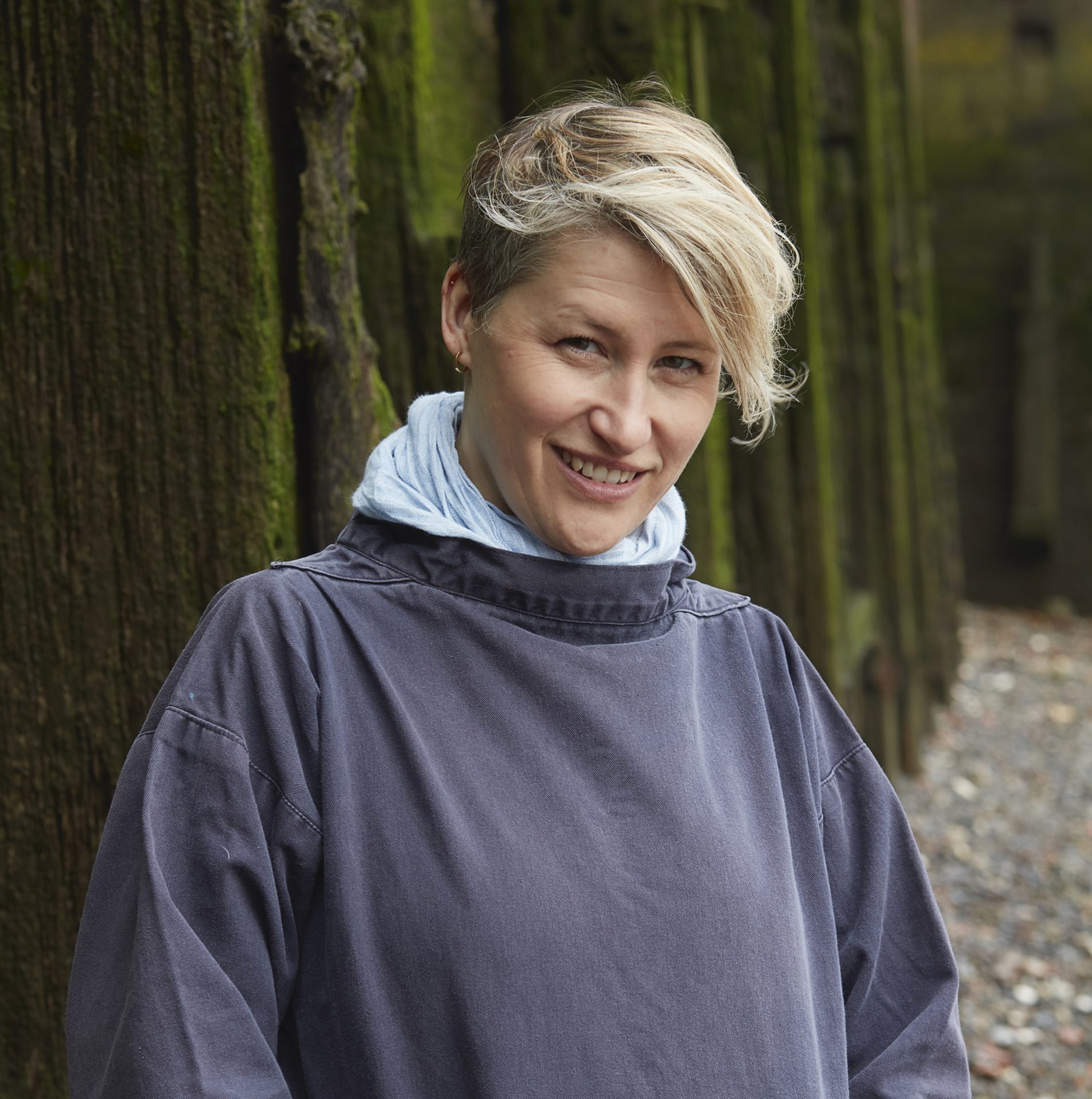 Episode 82: This is a non-photography episode, but I think there is more than enough value in it in regards to looking than perhaps if it was about photography. It is about observation, seeing and considering history as it passes before one’s eyes. 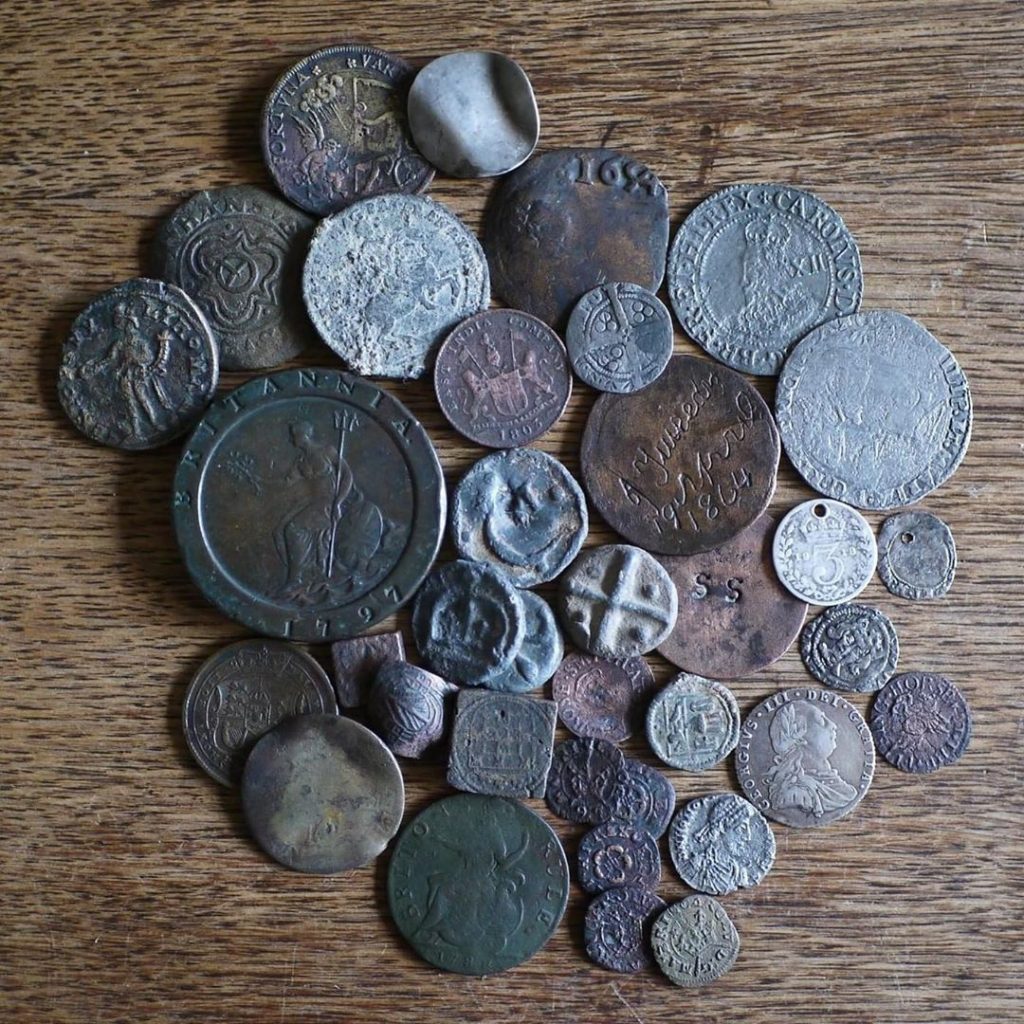 Selection of Coins Stretching Back to Roman Times

Lara Maiklem has published an extraordinary book entitled Mudlarking Lost and Found On the River Thames published by Bloomsbury (2019). Mudlarking is historically considers as an act of scavenging  along the banks of a river. Mudlarkers of the past were concerned with scavenging various items such as coal and metal that fell off ships and landed into the Thames river in London. They would in turn sell the items they collected for their daily pittance. Many mudlarkers were women and children from the lower classes. The origins of mudlarking are quite different than the contemporary version which emphasizes something closer to an act of desire rather than need. 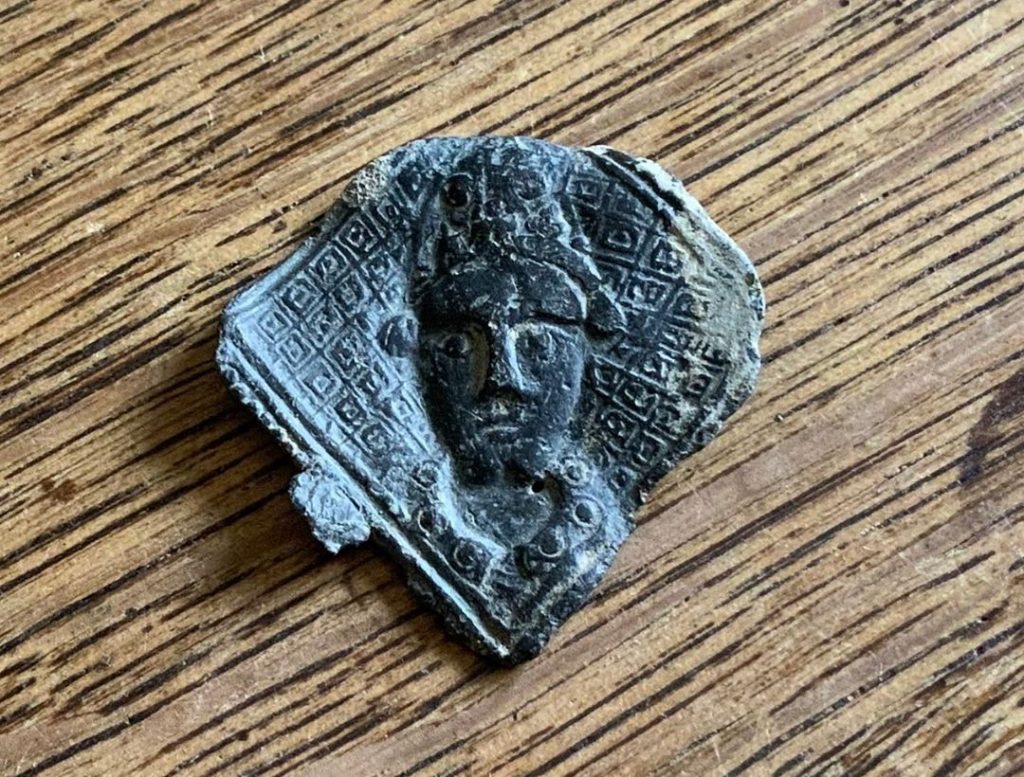 Moving forward to the present and in Lara’s case, the meaning expands and is relevant to a number of individuals who scour the surface of the Thames banks in search of history or cultural debris that wash up along the tidal river which uncovers various items from its anaerobic mud. Many items are preserved incredibly well because of the lack of oxygen in the mud and date back as early as the neolithic period. There are other objects from Roman times that pique the curiousity of a Thames mudlarker and Lara pieces together the various historical eras from which her finds come. It is a fascinating endeavour. 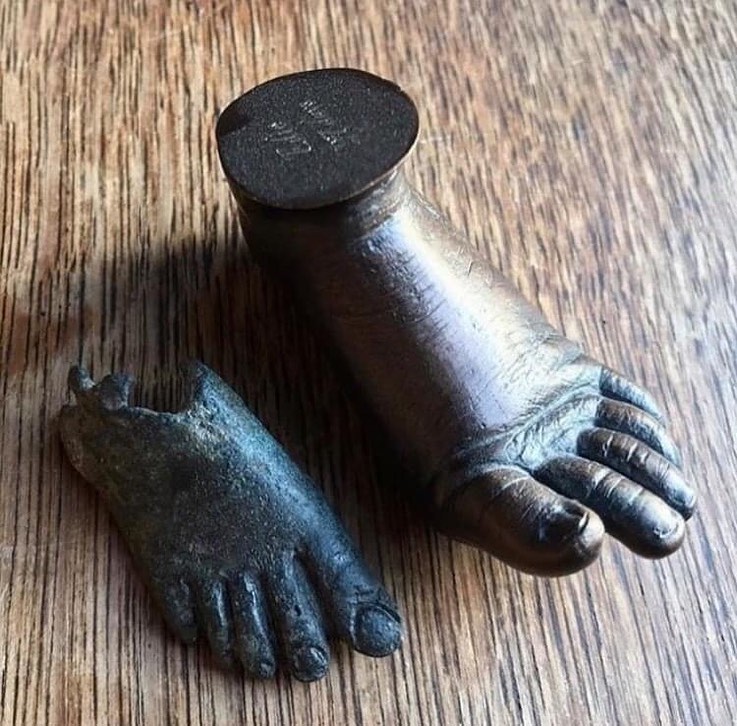 In the episode, we speak about a number of Lara’s finds, her book and her background as a mudlarker. What strikes me as particular effective when considering this episode that many of the ways Lara speaks about her work remind me of an amateur archaeologist. Her intentions are more about the examination of London and its history than it is about treasure hunting and this is very important and what separates Lara from other treasure seekers. There are protocols involved and Lara’s interest in conservation makes her efforts celebrated. 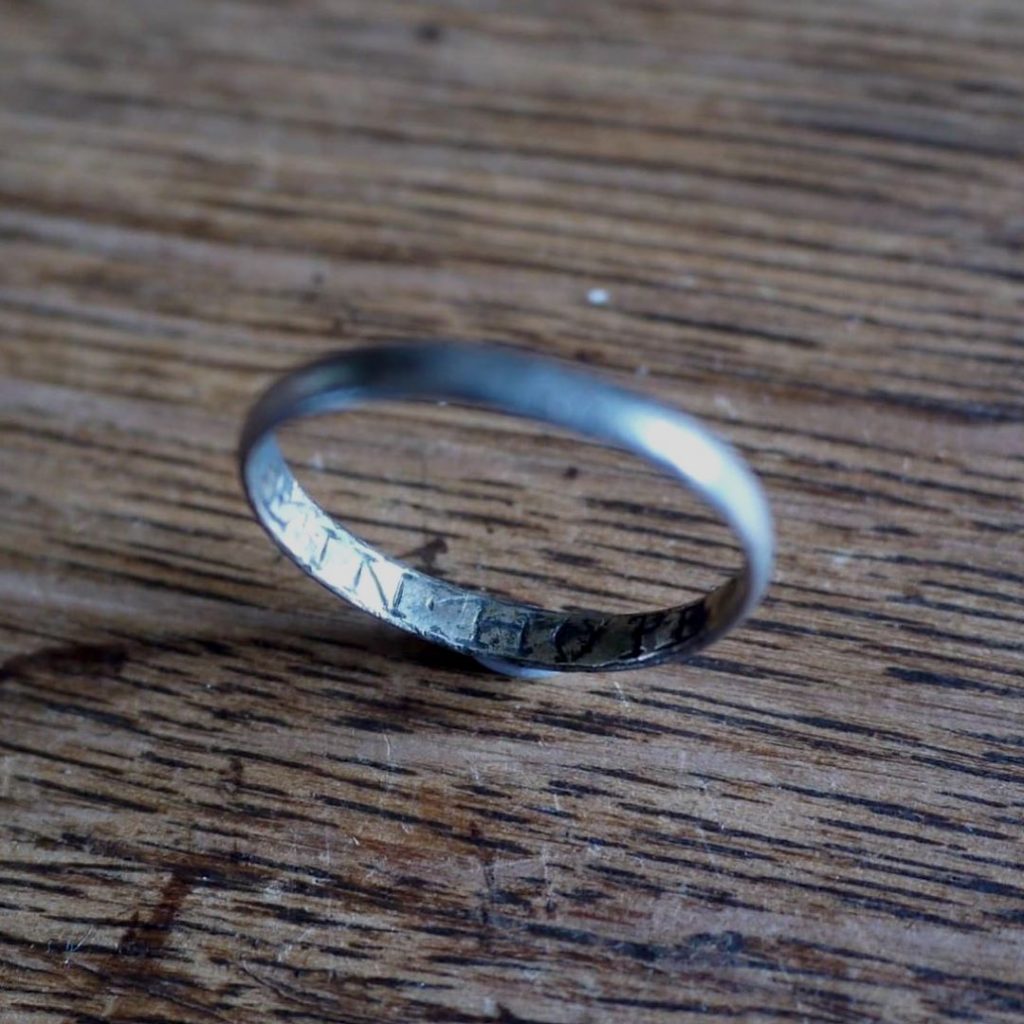 I Live In Hope Posey Ring

I read Lara’s book and got very excited about the prospect of speaking with her. I found many parallels to photography and the act of observation and I am pretty confident that people in the world of photography will also see these similarities. On a personal note, this was one of my favorite episodes to record as Lara’s insight was deep and I found my mind wandering through history as we recorded-a pursuit that I get when speaking about collecting vintage photography. 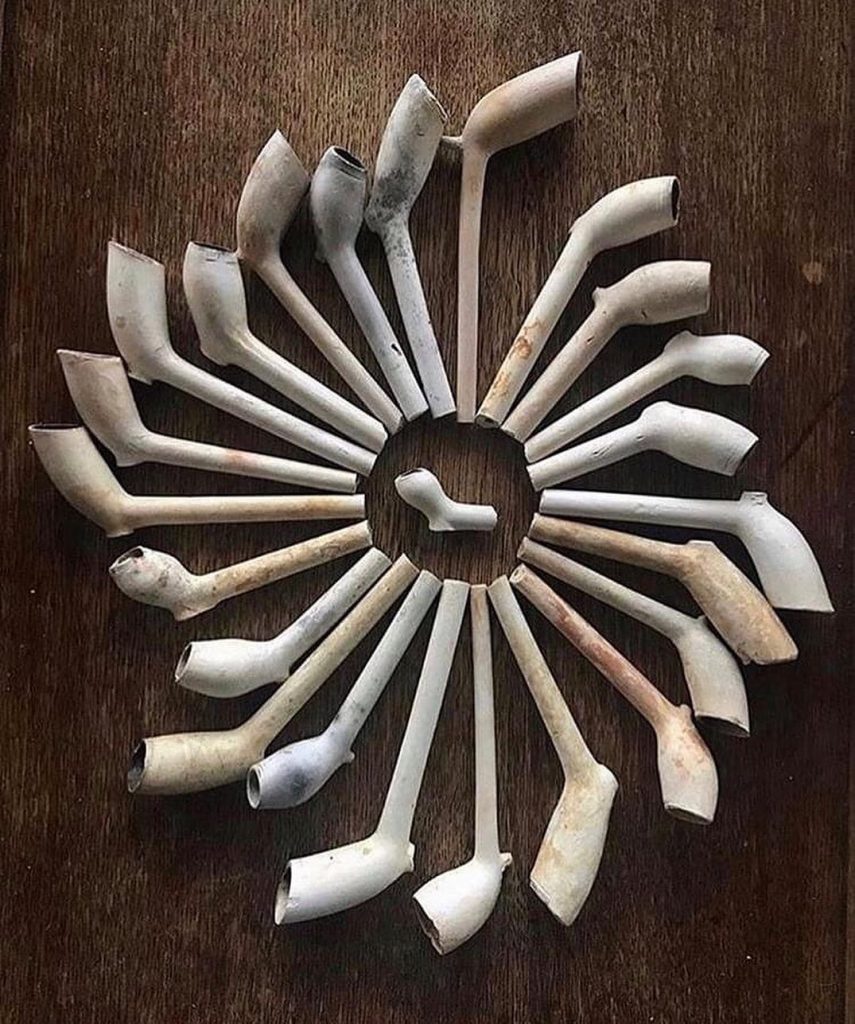 On a final note and sort of a disclaimer for mudlarkers who may listen. I use a very particular word once in the episode that may cause some triggering to the community. As it is not my normal category of investigation, I hope you can survive its use. I do not feel that it is particularly out of line, but realize one could get #triggered by it. It is important to note that this is my usage and not Lara’s.