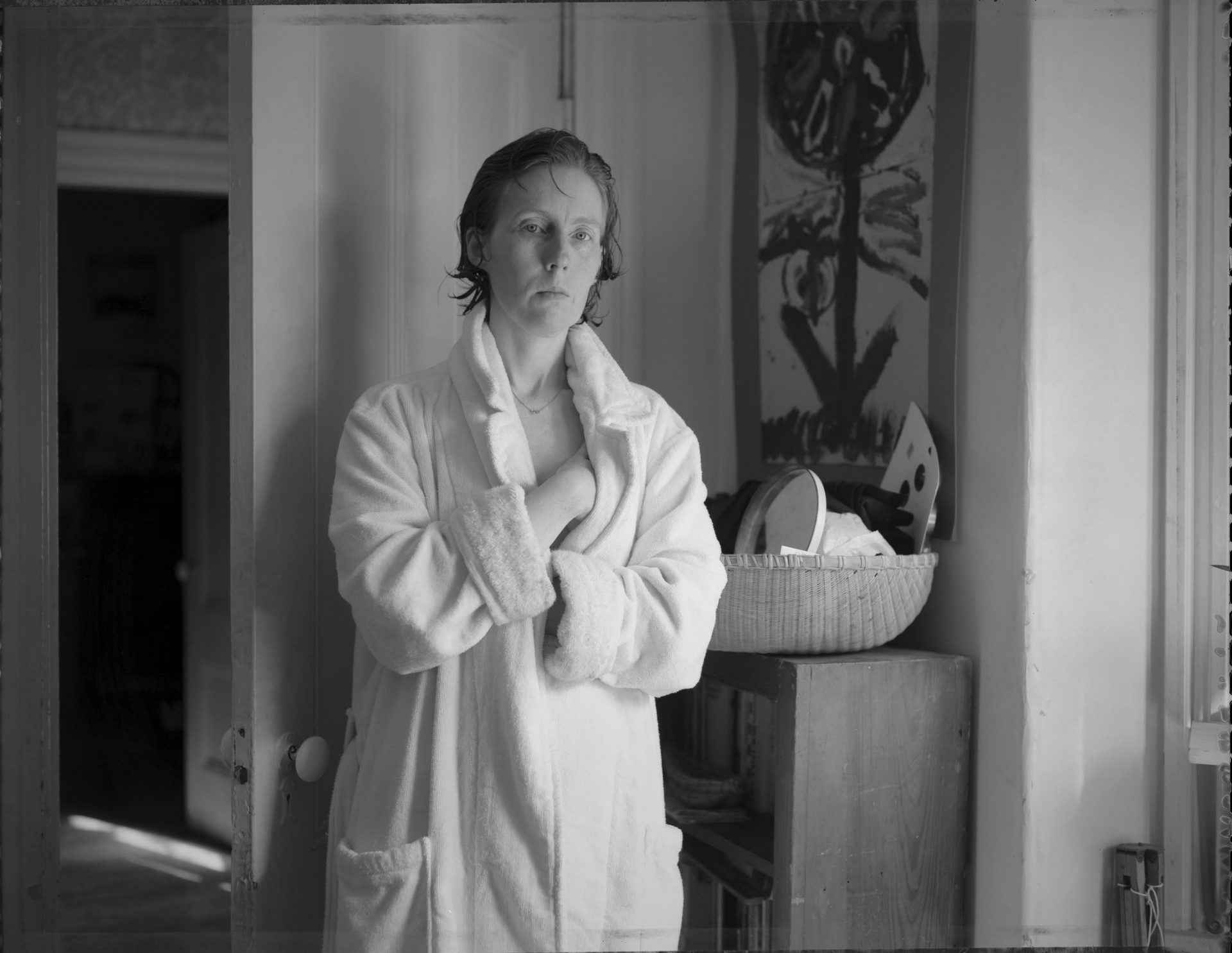 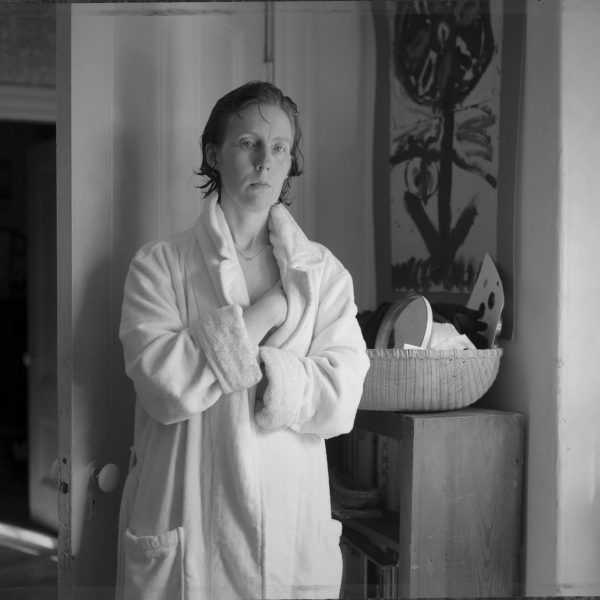 Judith Black is an American artist working with photography.

Episode 49:This conversation with artist Judith Black was really endearing to me. It felt vulnerable , open and yet somehow very precise. I don’t what the term is for it. Perhaps it is “honesty” or perhaps even “sacred2.

It is rare that I get a chance to speak with people who are willing to exhibit such an interior look into their lives without pulling back, shutting down or deflecting back to my position as interviewer. I find our discussion together quite rare and perhaps important to the larger photographic community, but somehow that also seems a bit myopic. Judith and I went pretty deep and though photography is certainly a part of our communication, I can’t help but feel that what we were speaking about to some degree was really about being human. 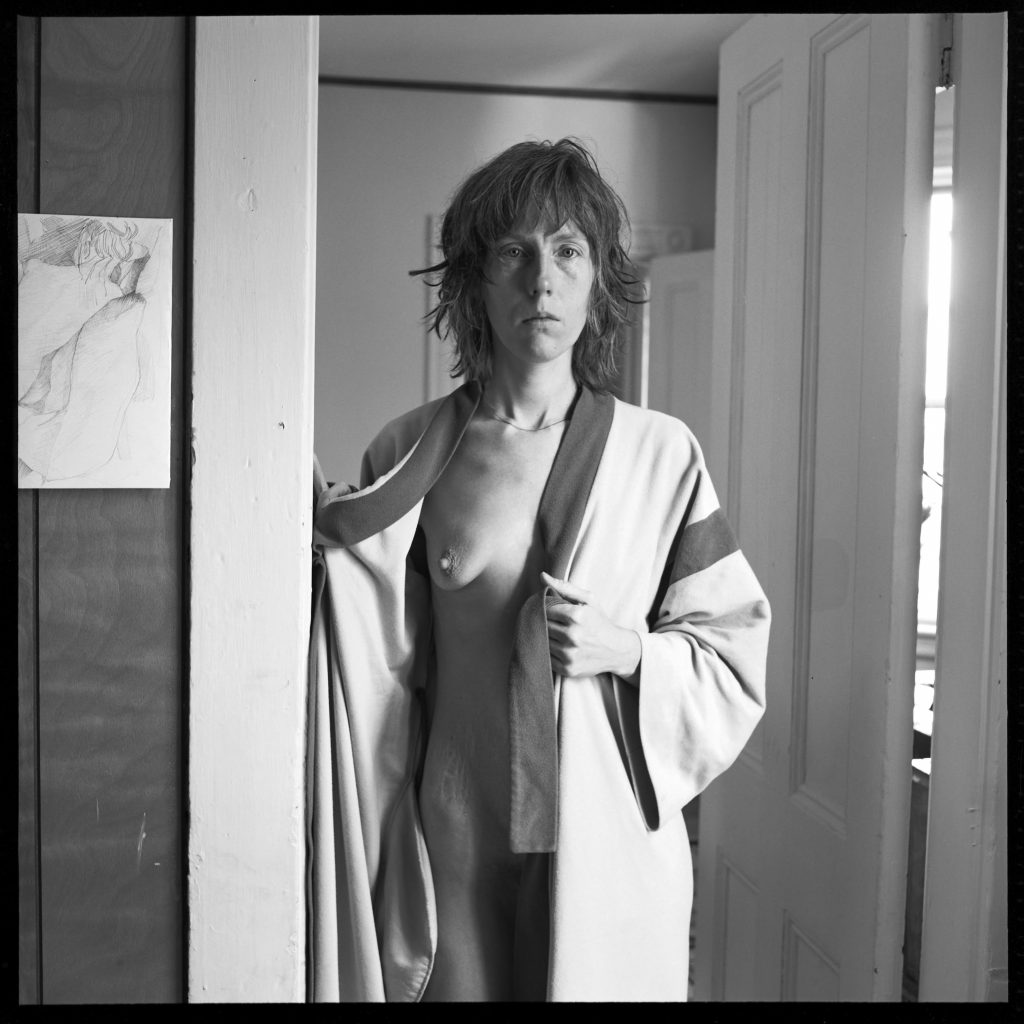 It would be easy to discuss Judith’s path to photography in a A-Z form if we had both been willing to forgo the nuance of what brought her to creating such intimate bodies of work. The strength of Judith’s character is certainly one of the fundamental reasons for her exemplary career in creating. It also has to do with her willingness to be resourceful and to find what is near to her as subject matter without making those involved read as vulnerable. In our discussion, Judith speaks about her relationship to her work, Rob and her children. She also speaks wide and deep about her own personal history with growing up in the Midwest and how her life could have taken an alternative route several times. 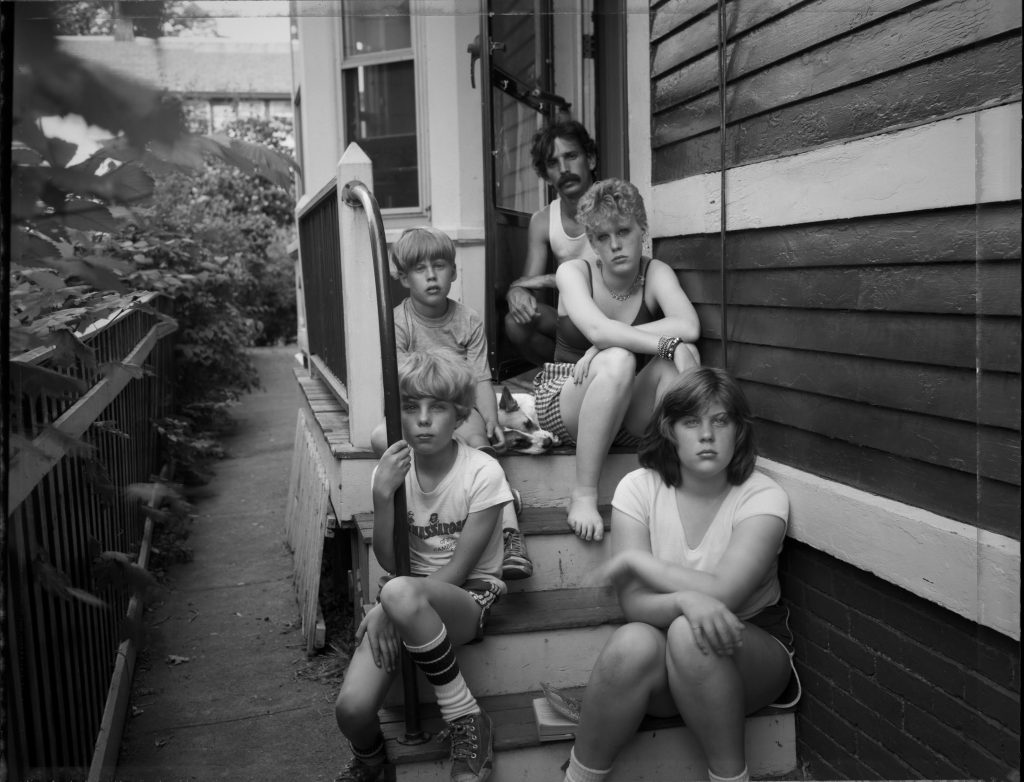 I was brought to the attention of Judy’s work when Stanley/Barker published her her book Pleasant Street. The book is an ode to the tough days of her early work when she had just relocated with four children on her own to the city of Cambridge, Massachusetts after a particularly harrowing split with her ex. The relocation and the intense period of family bonding are a testament to the strength of Judy’s character and ability. We spoke about the process of her work during these times and what would come after amongst many other subtle and nuanced things. We also spoke about the bookshelf test, which I challenge you to undertake. 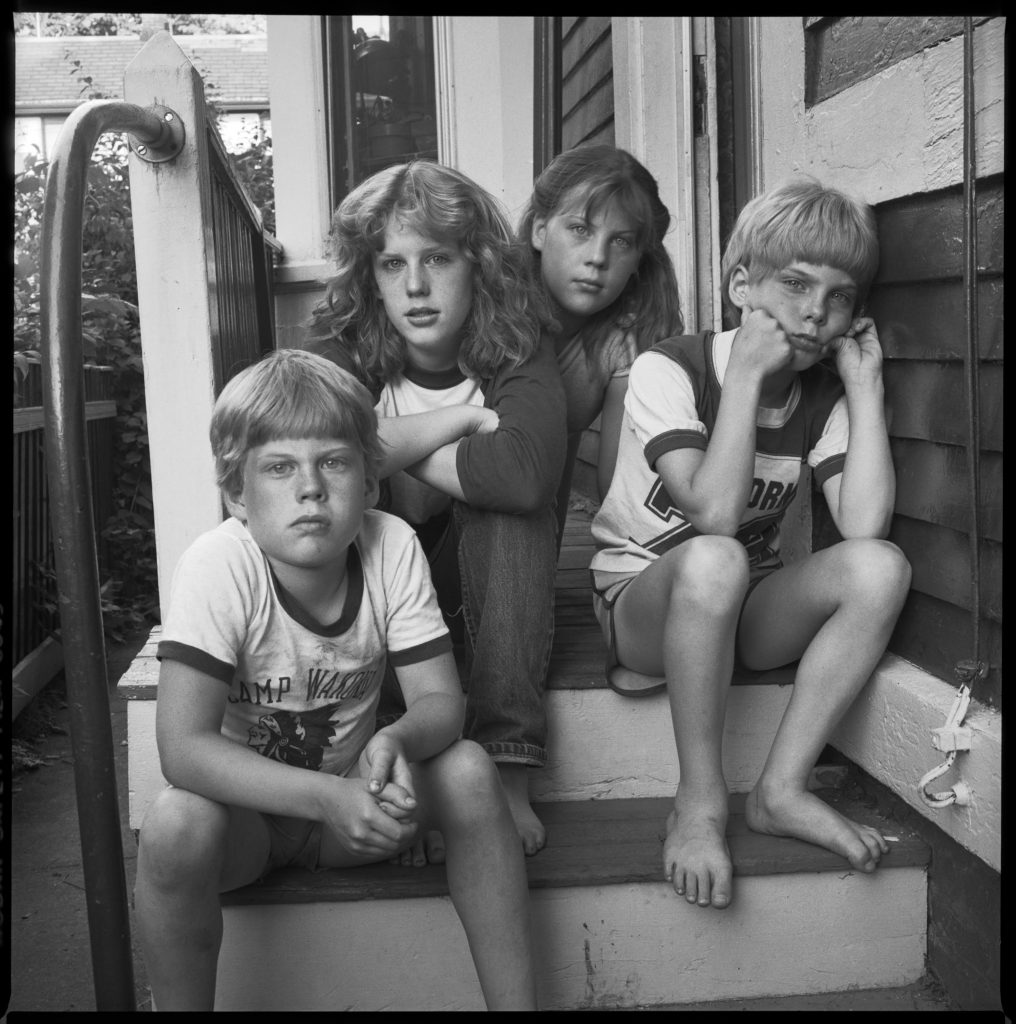 I ask that you listen to this episode in particular. I think it may be one of the better ones that I have published largely due to Judith and her ability to open up and talk about difficult times, but also how those same difficulties can be seen as inspirational. I also ask that you give Judith the attention she is rightfully due by picking up her work and checking in on her website all of which have been linked above. Thank you, dear Judy!!!!