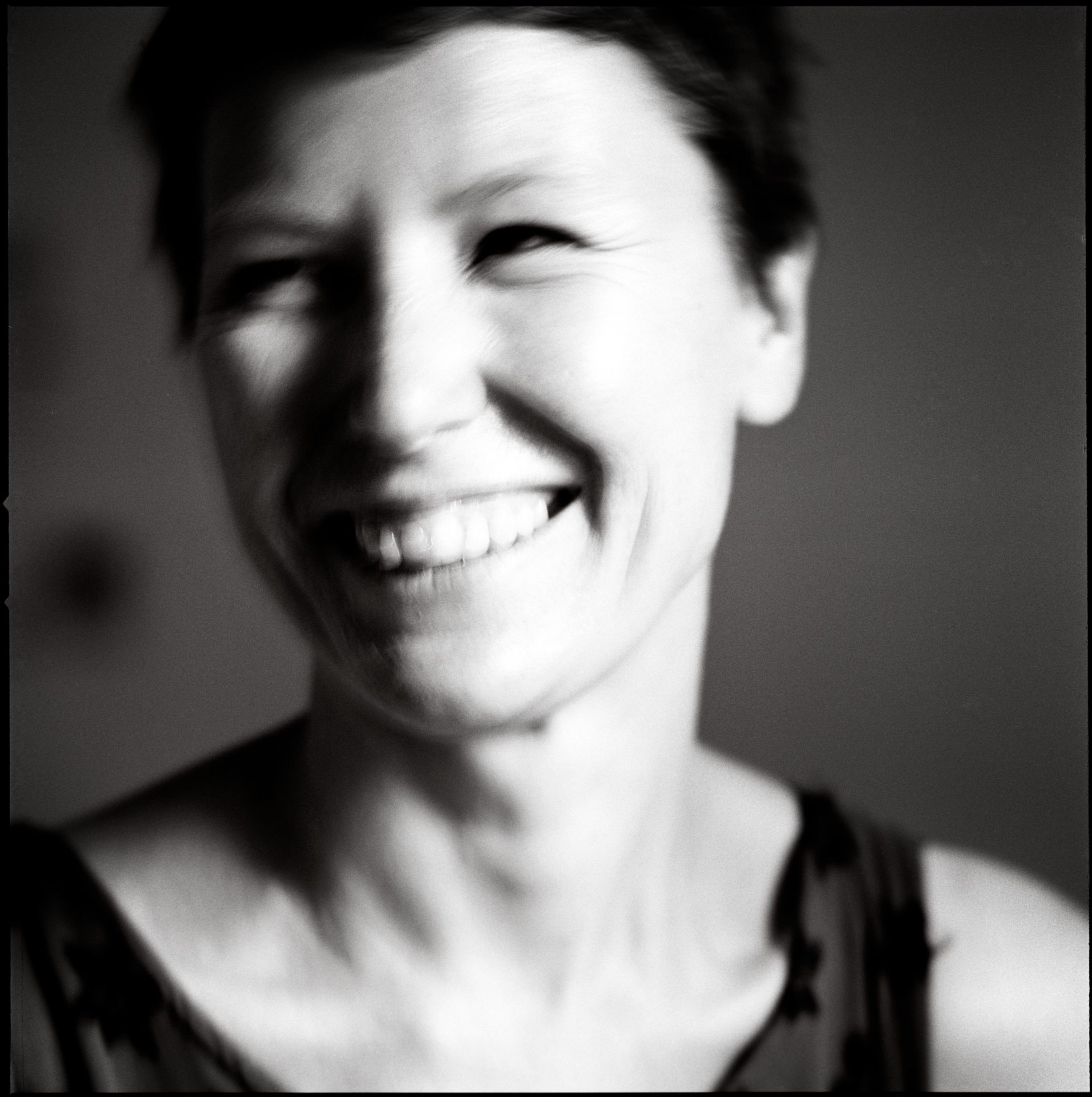 Diane Smyth is a British writer on the medium of photography.

Episode 126: In this episode, I catch up with writer Diane Smyth on her writing and the general state of photography.

We speak about how Diane came to the medium of photography through her writing and how this position has changed over the years both during and after her tenure at the British Journal of Photography. Diane is now a freelance arts writer and is turning up in most journals and periodicals both on-line and in paper devoted to photography. We spoke about places that we have both written for, but also about how narrow the field really is in terms of outlets. 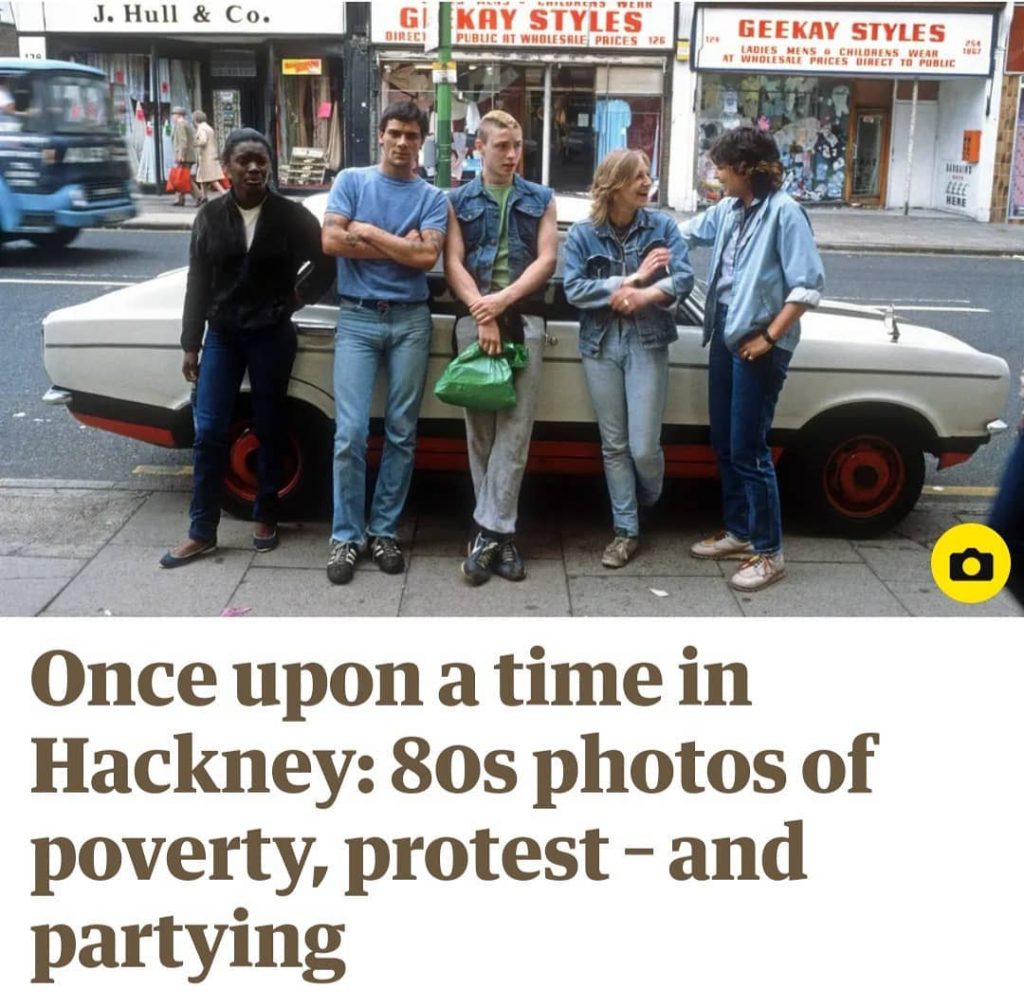 We also speak about photography & criticism and why the medium is perhaps not the most-well versed to deal with criticism and we speculate a little bit about why this may be the case. We also speak about gender and photography and speculate further about why there are less women involved in different parts of the field than men. This was an interesting part of the discussion. It was part of the dialogue in which we both tried looking for answers about it and started to untie perhaps a little more rigidly some of the issues that surround gender and the medium. and the lobster. It is a sensitive part of the episode and I felt we both put our opinions out somehow somewhat gracefully. 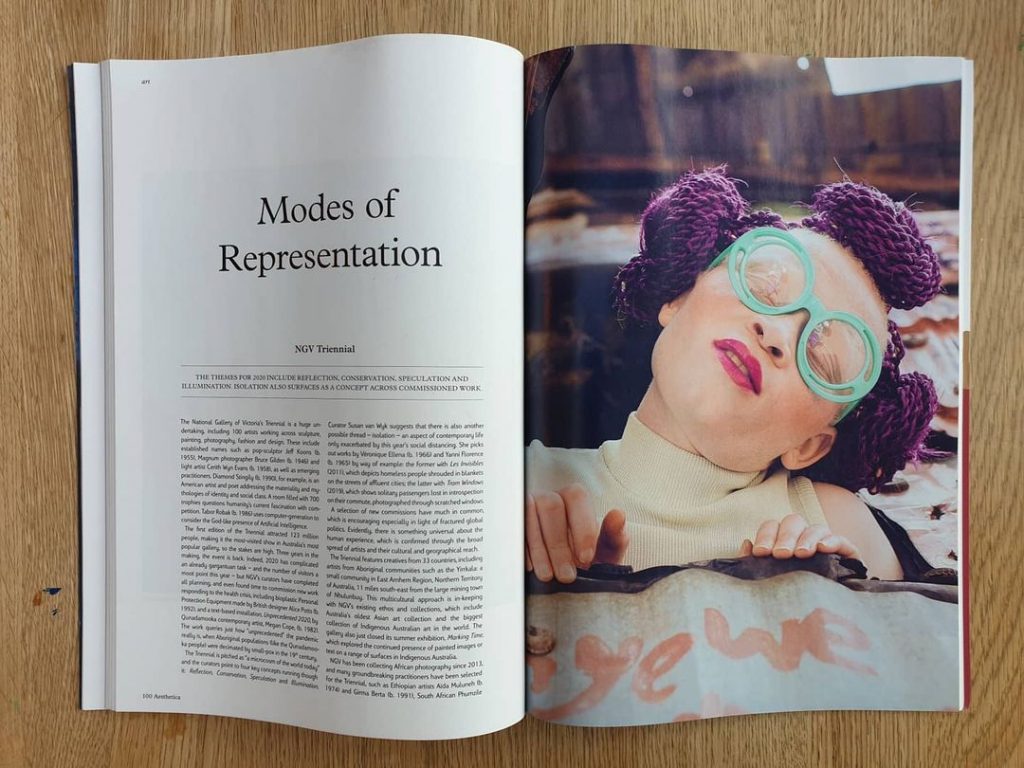 We also speak about Mark Fisher’s Exiting the Vampire Castle in the episode when speaking about photography’s bad actors and in full disclosure, I was discussing the work as it relates to identity politics currently. I am not sure I hit the mark (pun intended) 100%, so please bear with it if you are a nuanced Fisher fan. I have included the article here for you to read. I point this out because I value Fisher’s work and in the heat of the exchange or rather my soap boxing, I might have gotten it slightly wrong, but after review, it was not as far off as I thought. 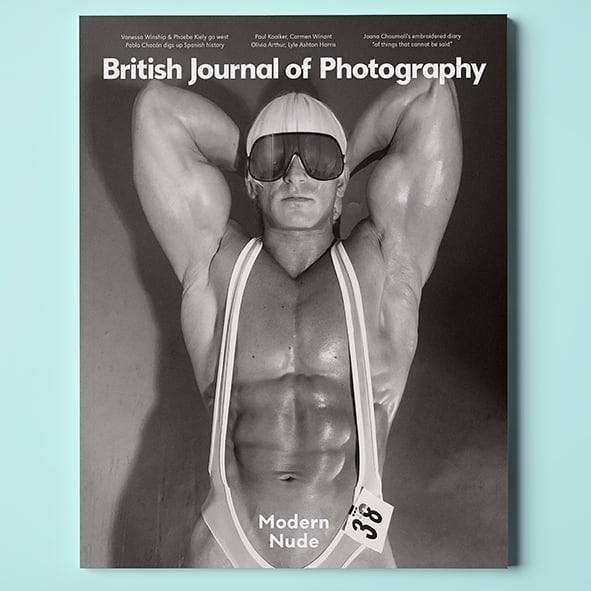 In any event, Diane is one of the hardest working writers in the business. Please give her a follow and if you are looking for a talented writer for your preface or afterword in a photobook, please give Di a shout!