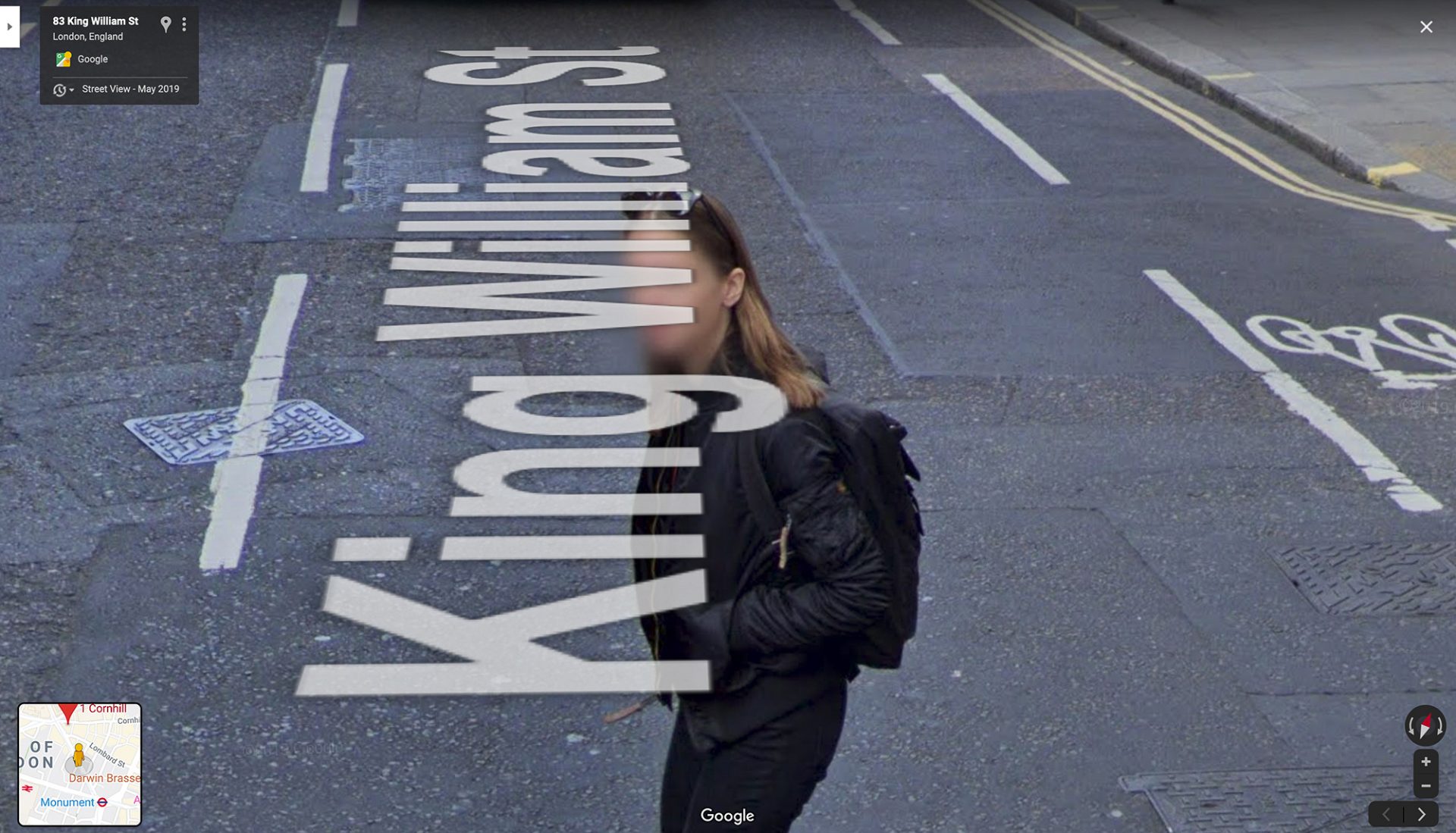 Tamara Kametani is a Slovakian artist working in Athens

Episode 131: Tamara Kametani is an artists whose work I have come to appreciate greatly. Though I consider her work to have an emphasis on photographic optics, it exists past the medium to incorporate video, sculpture, installation and should be considered multi-media or new media in scope.

I have known Tamara and her husband Yoshi for a few years, but it wasn’t until very recently that I started really looking at her work in earnest. This started with an exhibition of her work Set in Stone that she had in Athens, Greece for her residency at Connect for Creativity Art and Technology. The work revolved around new Internet privacy laws and sculpted out a set of interesting proposals through her work in marble which questions the permanence of ubiquitous Internet data forms and our ability to dislocate our record from the clutches of corporate control of our user history and our digital trail through companies such as Google. 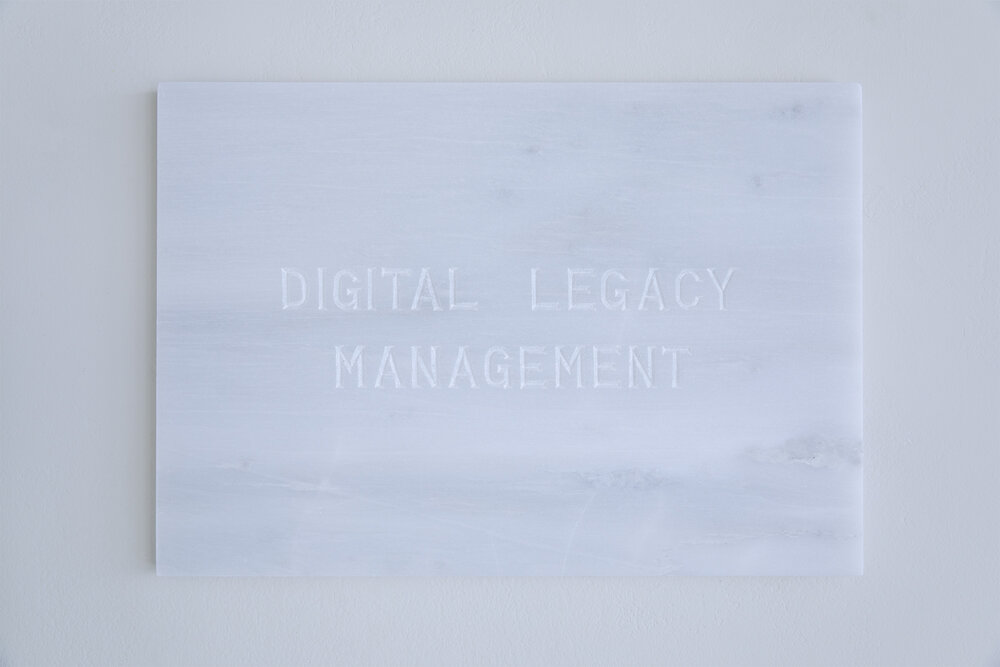 Tamara’s work has evolved from a beginning with photography emphasis to its current form which uses digital technology and phenomenon to explore the hybridity between social contracts and digital distrust. The work emphasized real world current events pitted against technological innovation that promises a utopian  future. She places her lens on inequality and migration as a form of topical engagement and asks the viewer to contemplate the potential calamitous disintegration between technological progress and human life. 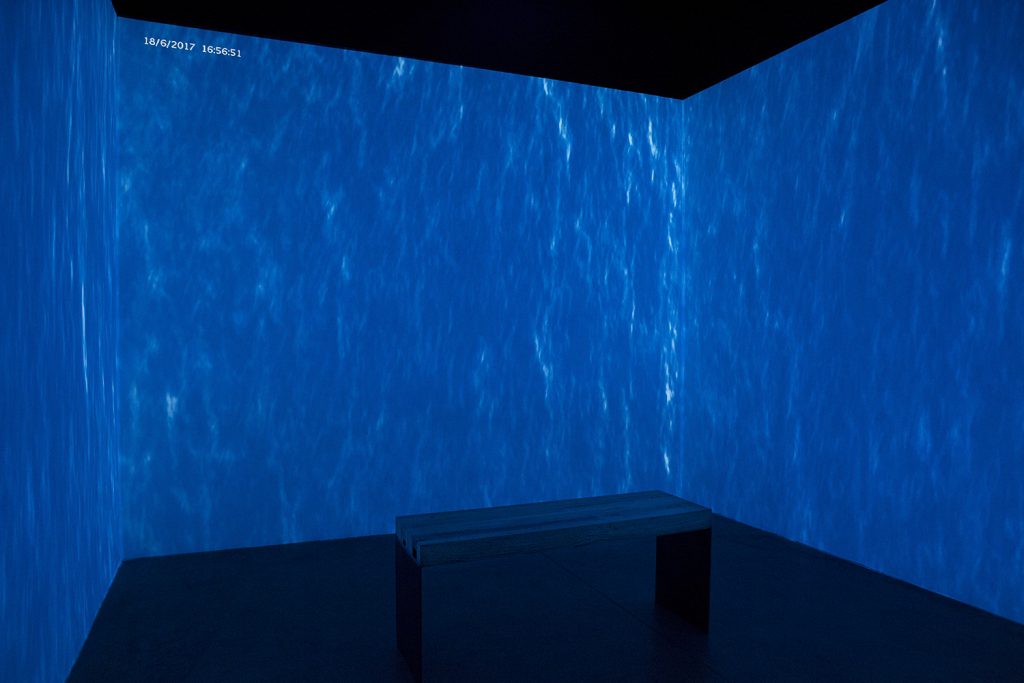 Tamara extends our vision past mediums and reforms our ability to read photography or photographic optics through their questionable promises of progress. We had a great conversation in the episode about a number of different topics both in her work and in the world in which we are involved. We speak about the problems related to art as an activism form and we meander through the ever-complex discussion surrounding migration, the Eu and Brexit. Tamara’s bright insight helped to forge an interesting conversation about how we should view our relationship to art, but also to technology and it was an honor to speak with her about her work. 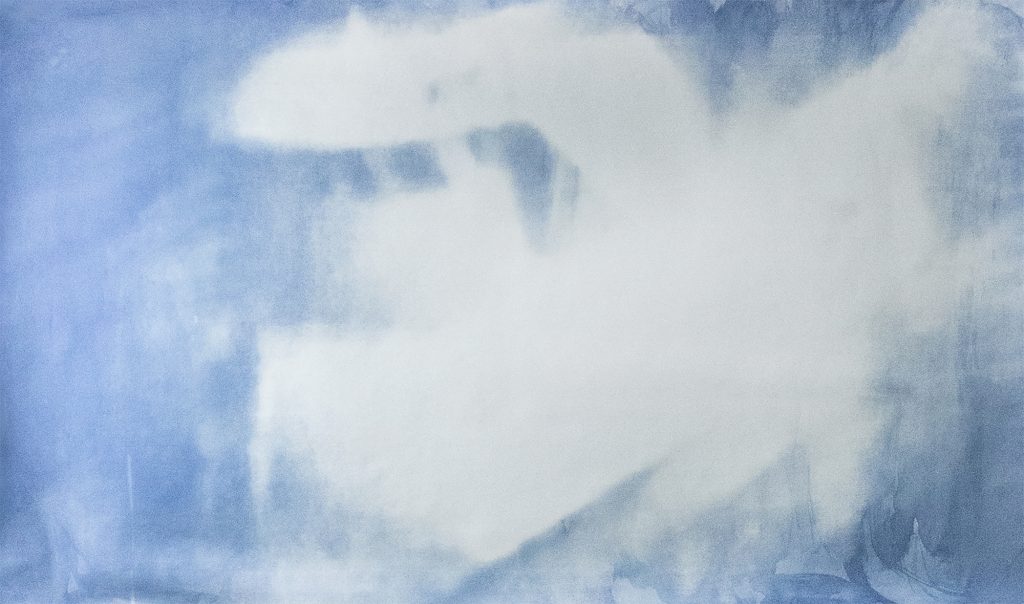