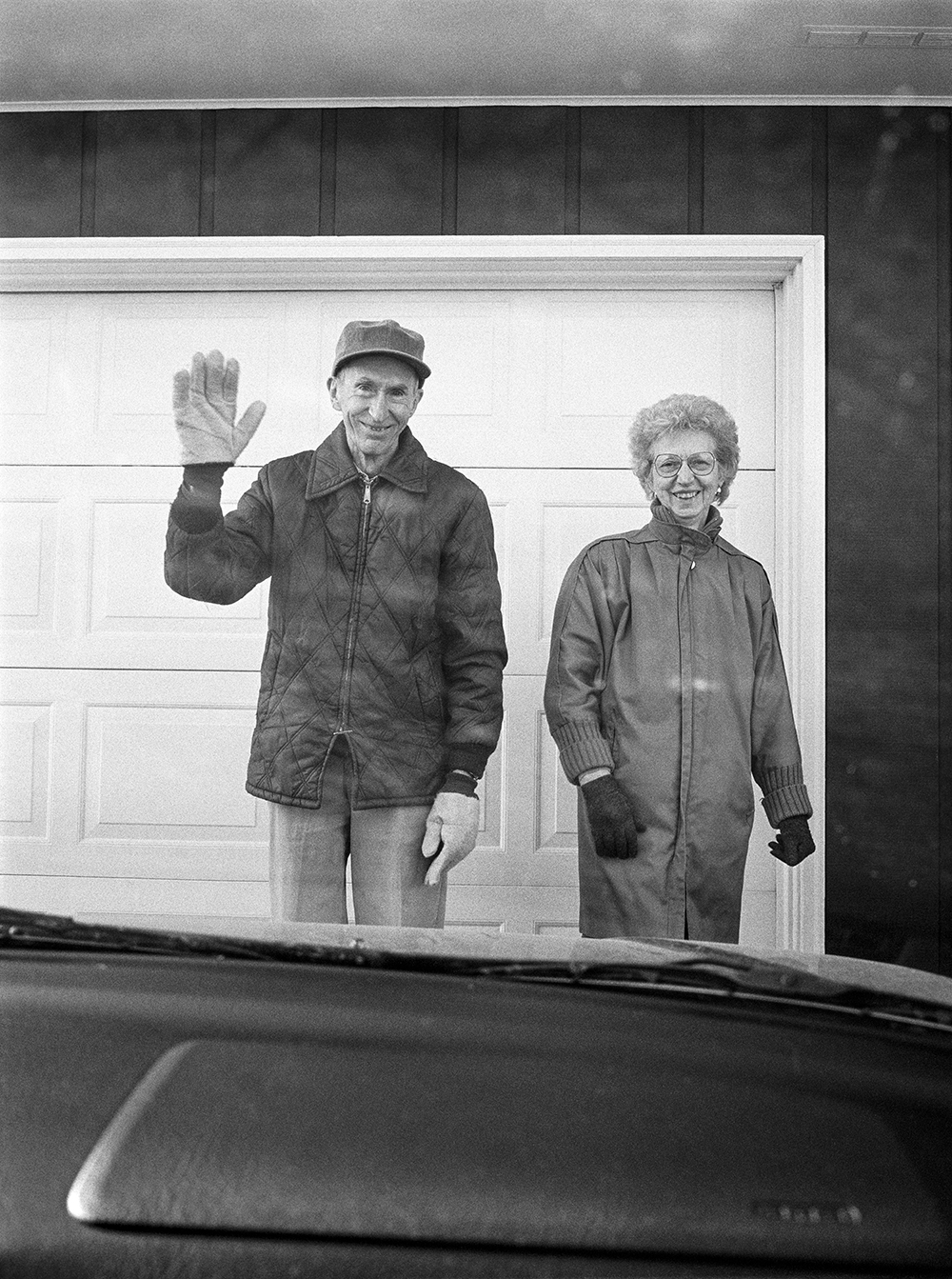 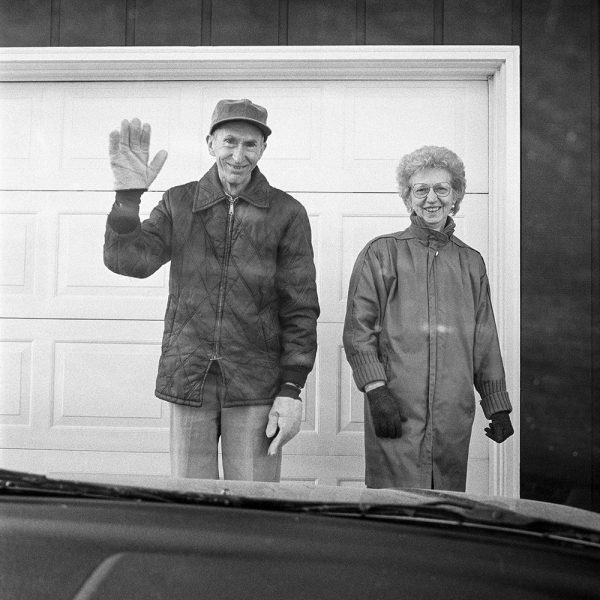 Deanna Dikeman is an American artist

Episode 178: Deanna Dikeman is an American artist from the Midwest. 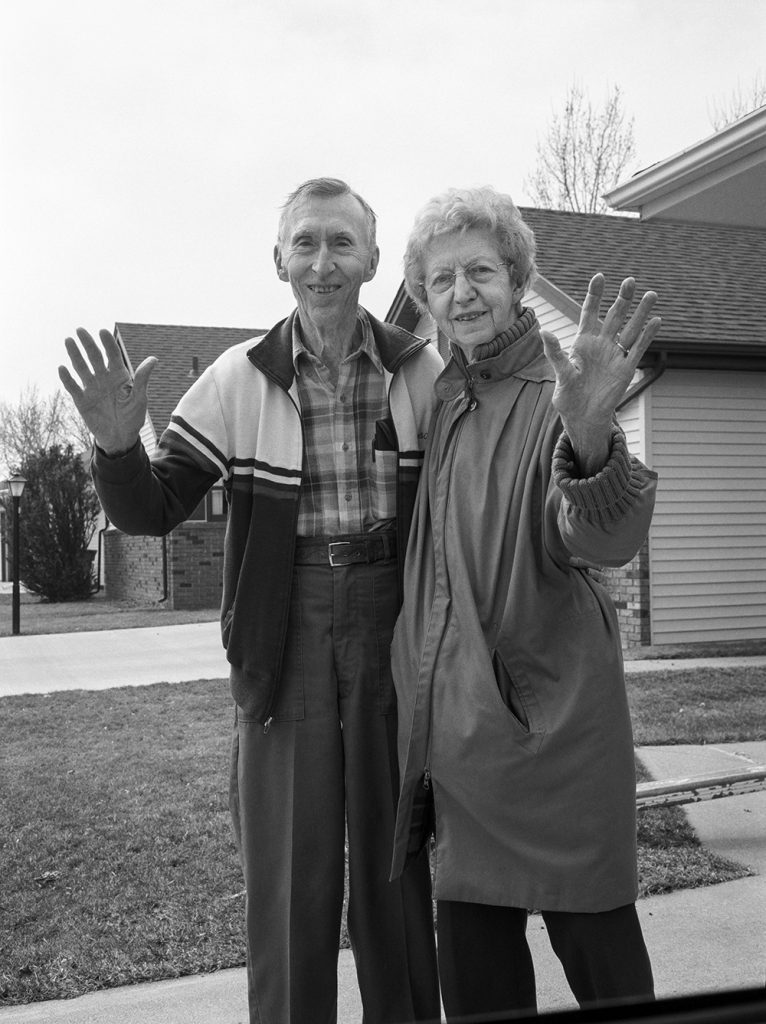 In the episode, Deanna and I speak about her new book published by Chose Commune called Leaving and Waving, which is about Deanna’s relationship with her parents for over 27 years. It is a heart-warming and endearing body of work. The images in the book show Deanna’s departures from her parents home over the nearly three decades that she was making the work. 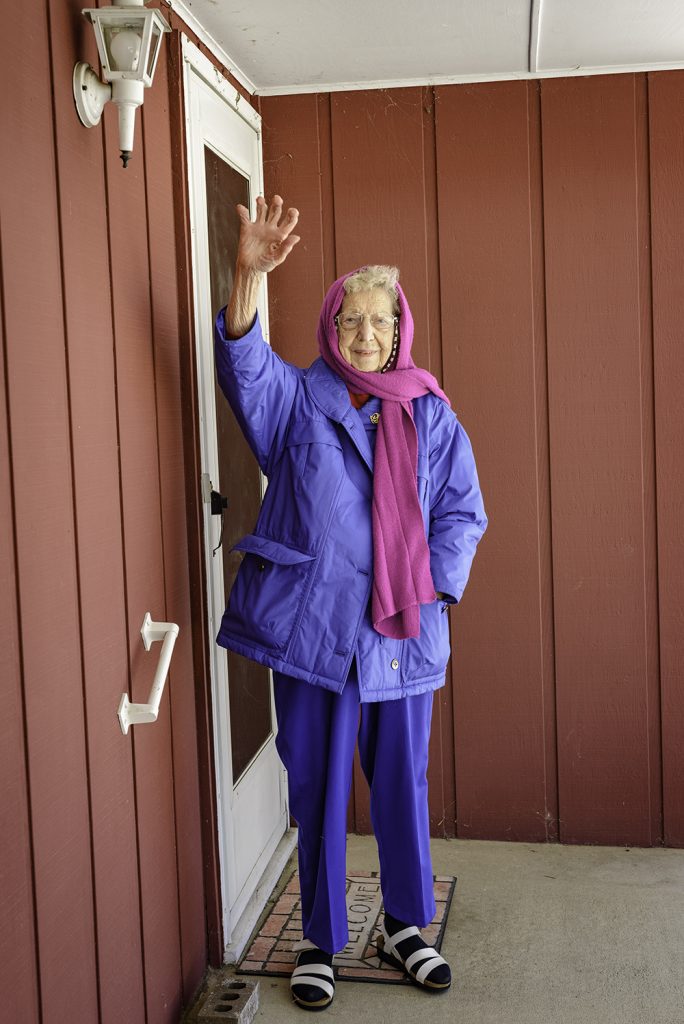 At first, the work reads as fairly benign. What appears to be Deanna and her parents simply waving to each other from the edge of the driveway then unfurls into a book about love, absence/presence, commitment, and loss. It is a beautiful book about growing older and remembrance.  Images of her parents standing in the driveway are coupled with images from the interior of the family home. 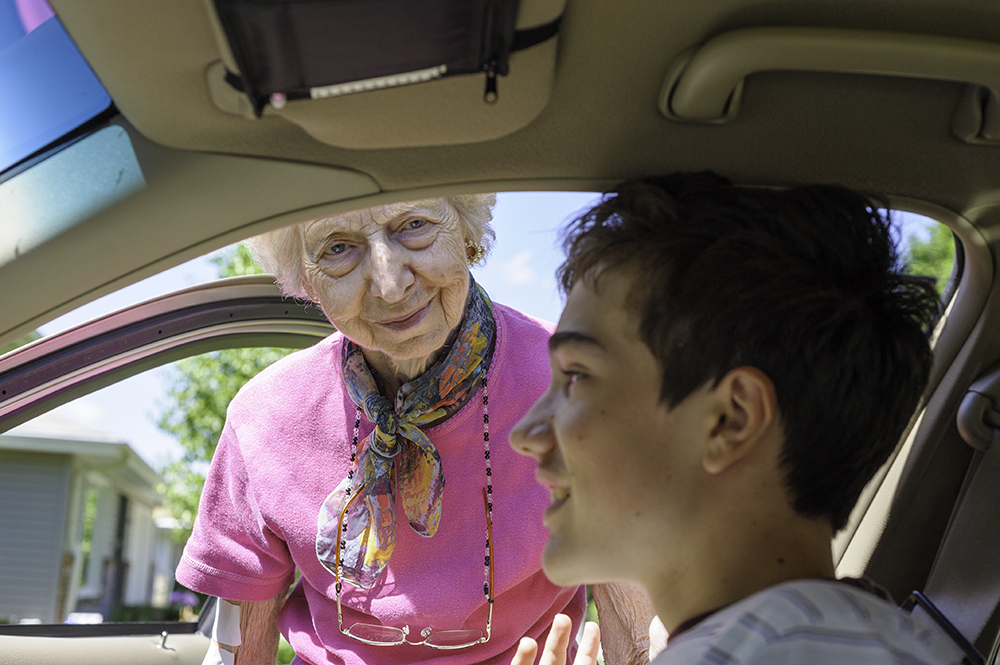 Throughout the linear and chronological work, we see Dikeman’s parents growing older, we see Deanna herself becoming a parent and finally, we watch as one parent is no longer present at the end of the driveway to say goodbyes followed by the acknowledgement that both parents have passed by the end of the work. I do not remember being so taken with work in a very long time. Echoes of Larry Sultan’s Pictures From Home can be found, but Deanna’s work is singular and dynamic in the use of repetition in the sequence. It is hauntingly charming and exceptionally produced as are all Chose Commune books. 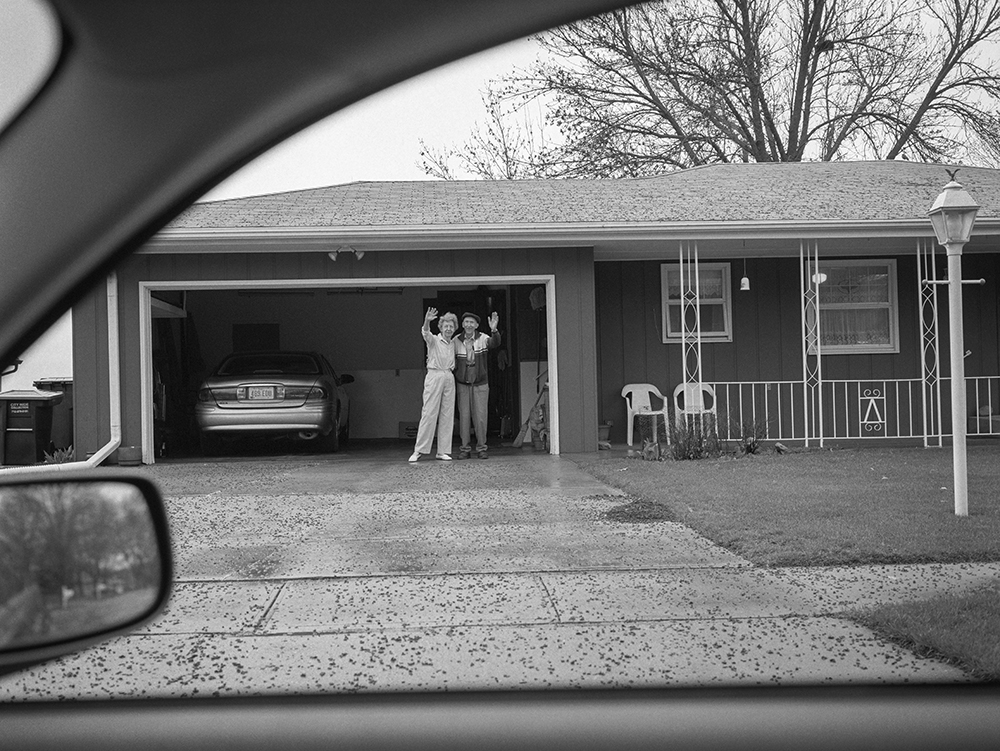 In the episode, we speak about Deanna becoming an artist and how the work came to be. We speak about the pivotal importance of recognizing work while it’s being made, seeing its potential,  and seeing the thread within images that can lead to a book. We are both from the Midwest and manage a moment to detail for all non-Midwestern’s the proper rituals involved in saying goodbye to the family. I hope you enjoy the episode. I don’t mind saying it was a pleasure and that the work is incredibly profound and human. Listen in and go pick up a copy.