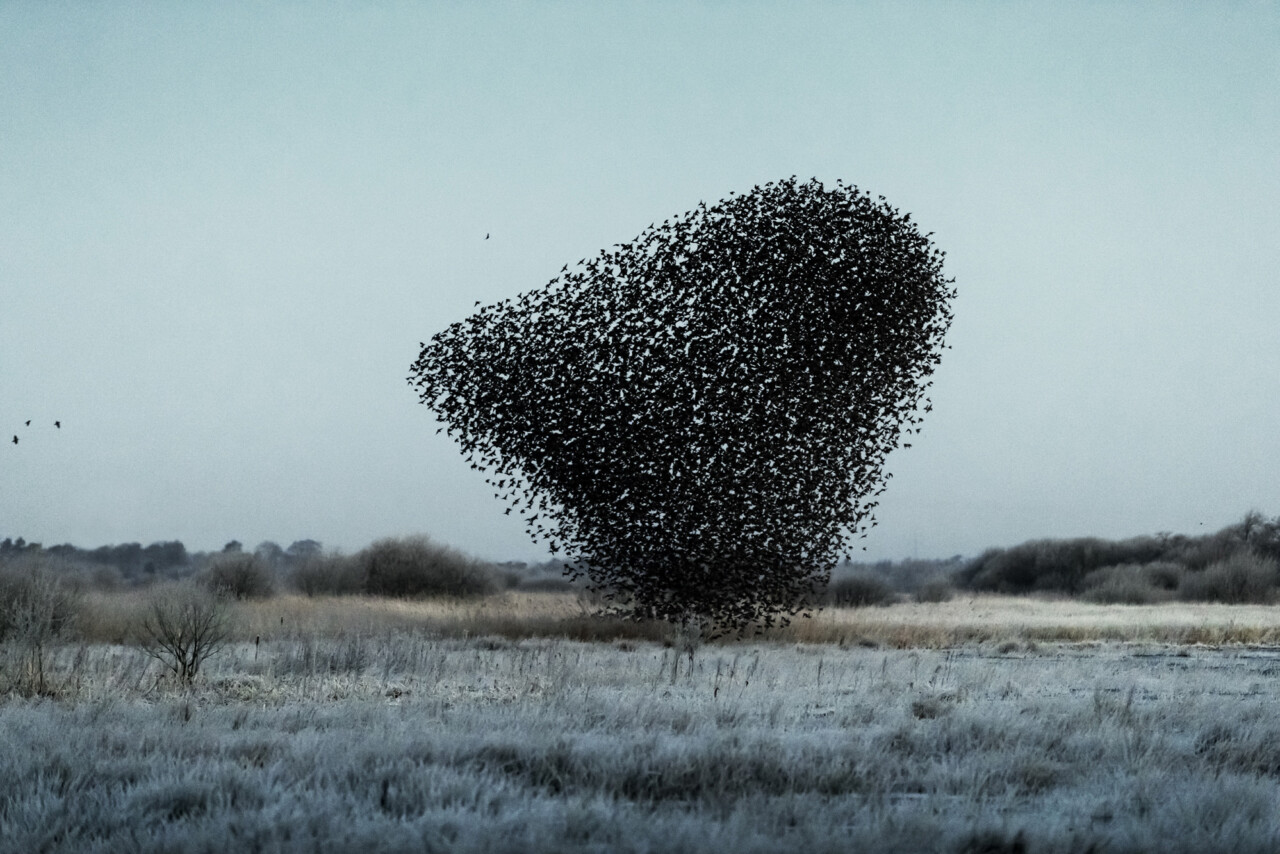 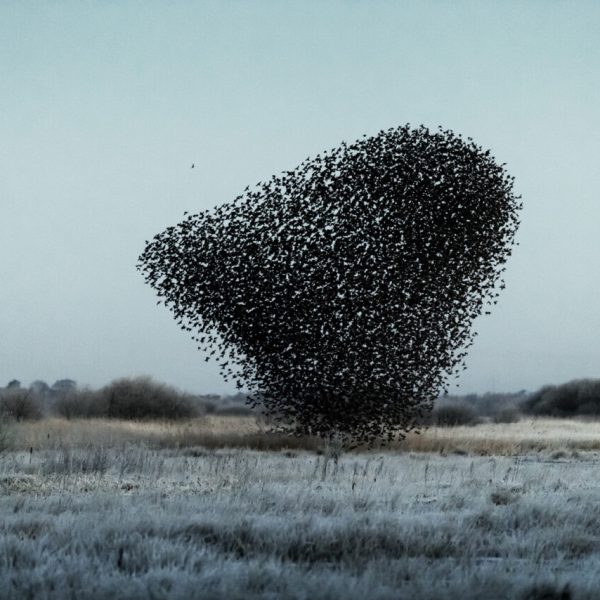 Søren Solkær is a Danish photographer 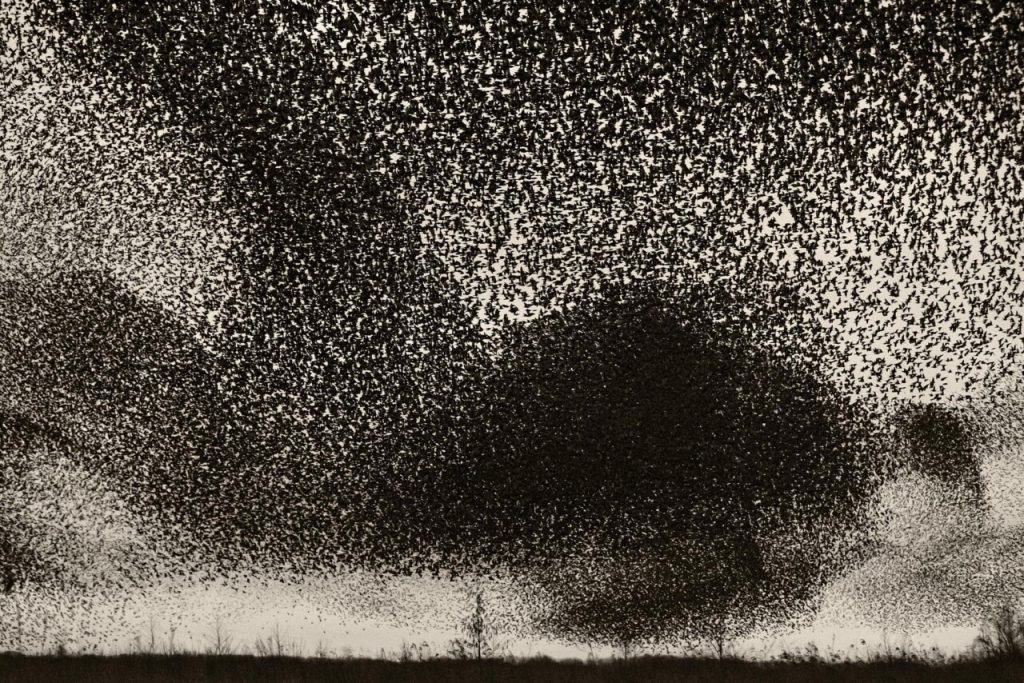 I first met Søren at a workshop in Athens, 2019. I was struck by the level of intensity of his work. I could see immediately that his skill set was above that of the general participant. He had shown me the work that would become Black Sun but also had shown images from his professional commercial career. As someone deeply indebted to music as part of my own life, it was great to see the number of portraits of musicians with whom I was familiar. Søren has a long career with photographing musicians. We dwell on his years making portraits and reflect on how the profession has changed. 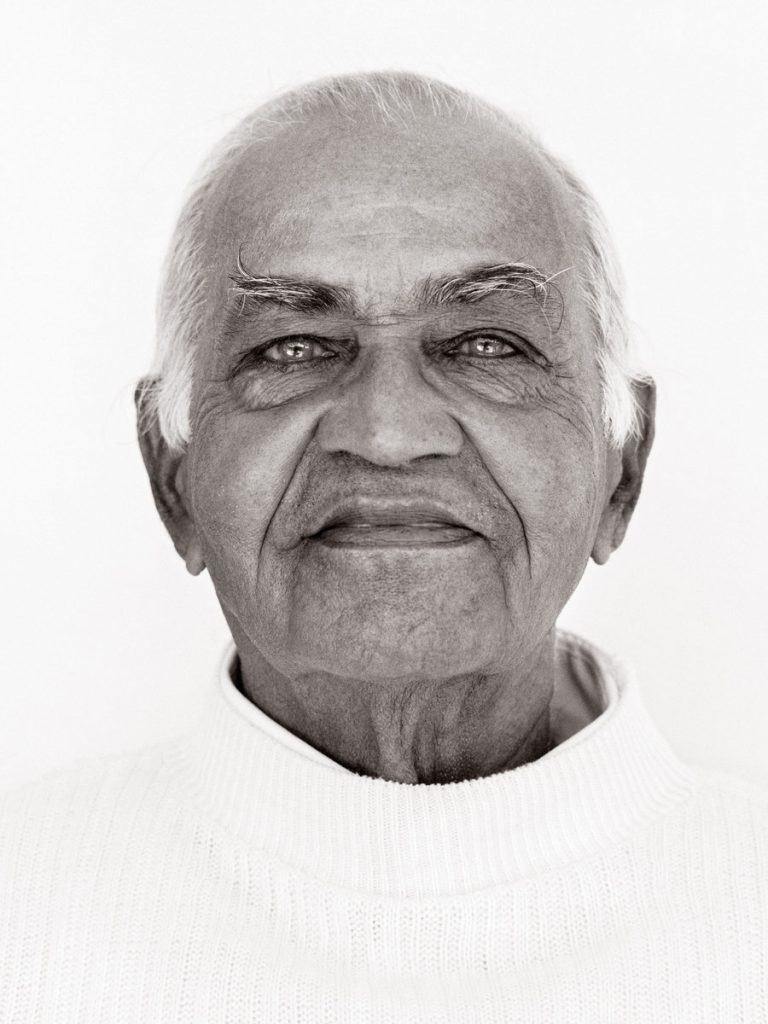 Another body of work that Søren had shown me was Souls 1998-2011, a project in which Søren had photographed the yogis of Mount Abu in deep meditation, often with eyes open. There is something almost unsettling about the images. The peaceful demeanor of the subjects in their states of trance suggests the yogis existing in a state between worlds. The portraits feel somehow otherworldly. Søren’s work is deep, and several bodies of work are durational in nature. They are made over a long timeframe showing a considerable dedication to the subject matter, which is not commonplace. 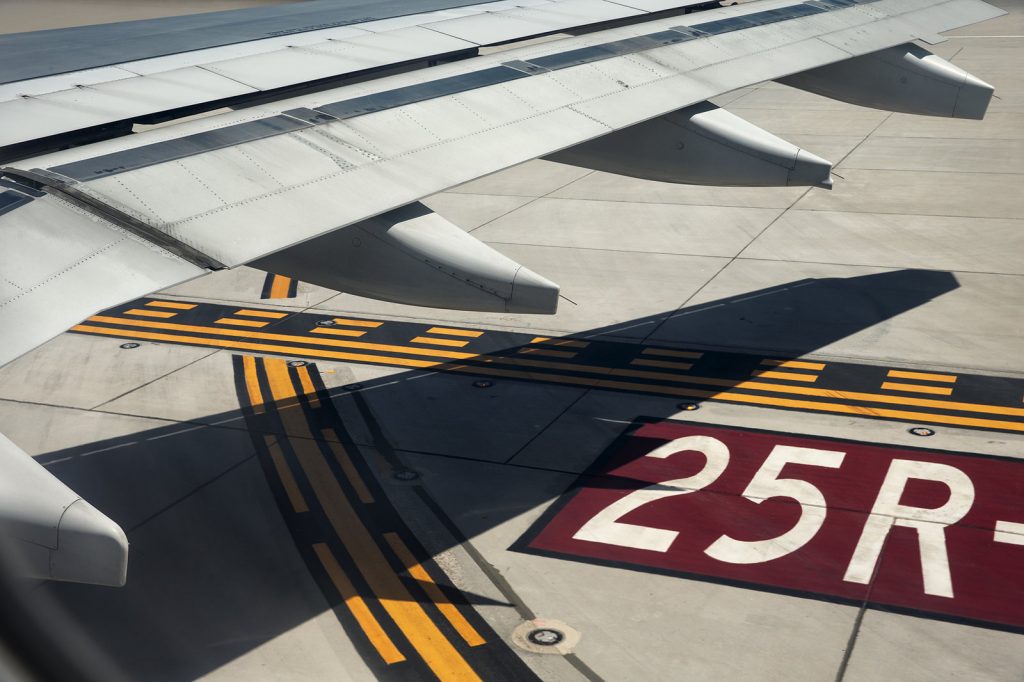 Besides his images of musicians, yogis, and starlings in flight, Søren also has a body of work entitled Passage 2011-2019, a body of work about flight and the machinery of our Icarian fascination with travel and the comings and goings of air travel. This work, which finished in 2019, feels oddly prescient given our relative grounding over the course of the pandemic. Please tune in. Søren and I talk about his long and wide career. 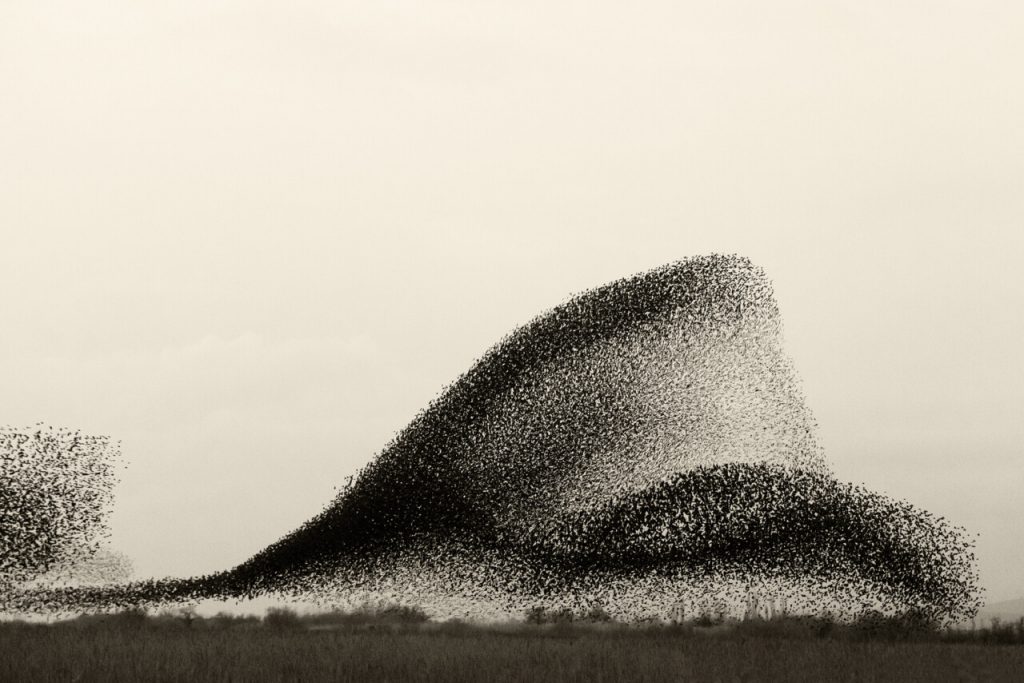