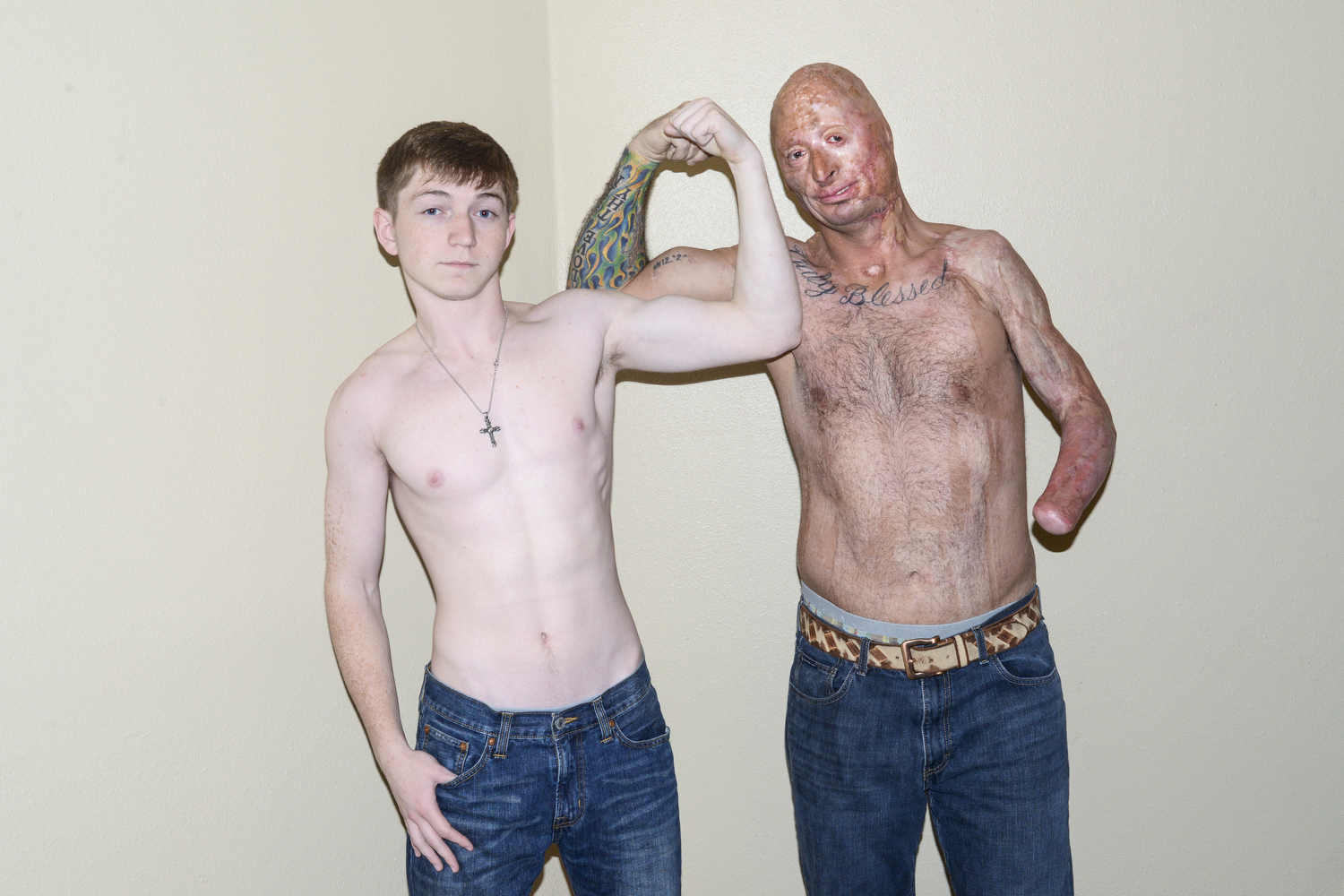 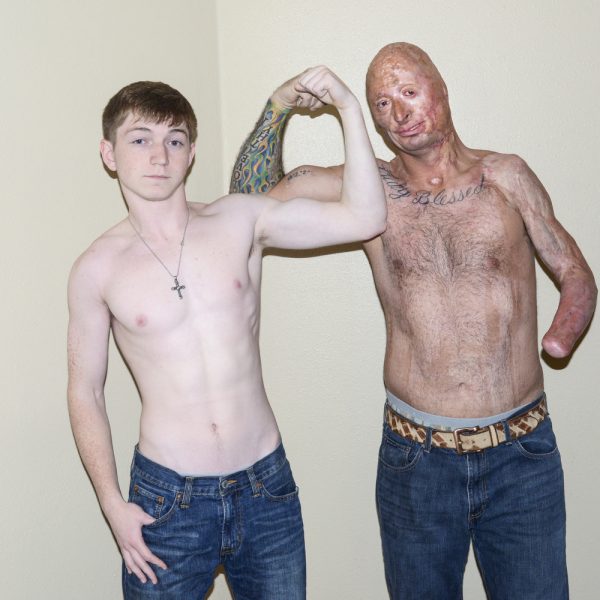 Episode 189:Peter van Agtmael is an American photographer and member of Magnum.

It is hard to express the feeling that some images and books give when you first encounter them. Most books are great and leave you pondering creativity and the freedom and encouragement it takes to produce work from a unique perspective. We often give a lot of credence to subjectivity and place a heavy emphasis on imagination. 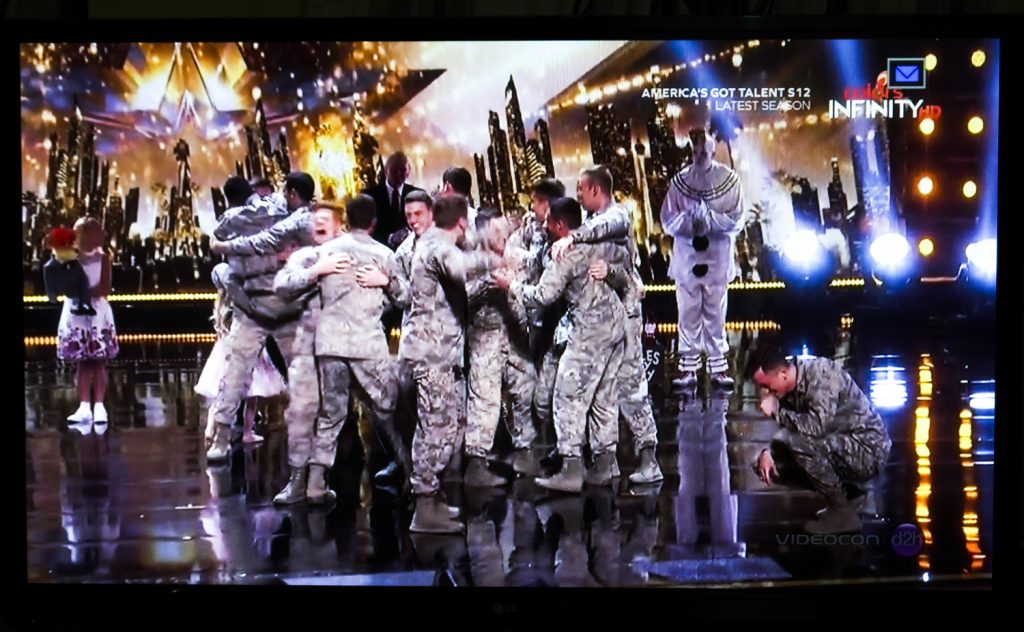 In the Stairwell, the Air Force Academy’s all-male a cappella singing group, celebrates a win on America’s Got Talent. They were eventually eliminated in the semifinals.

In Peter’s work, all of these qualities align coupled with an incredible point of view from the frontlines of war. Though Peter has not been an active war correspondent for some time, his books and various bodies of work have dealt with the American wars in the Middle East and their effect on both America and the soldiers returning home from what seems like a never-ending occupation abroad launched directly after 9/11. His work deals with the perception of war, but also the changing social landscape of America. 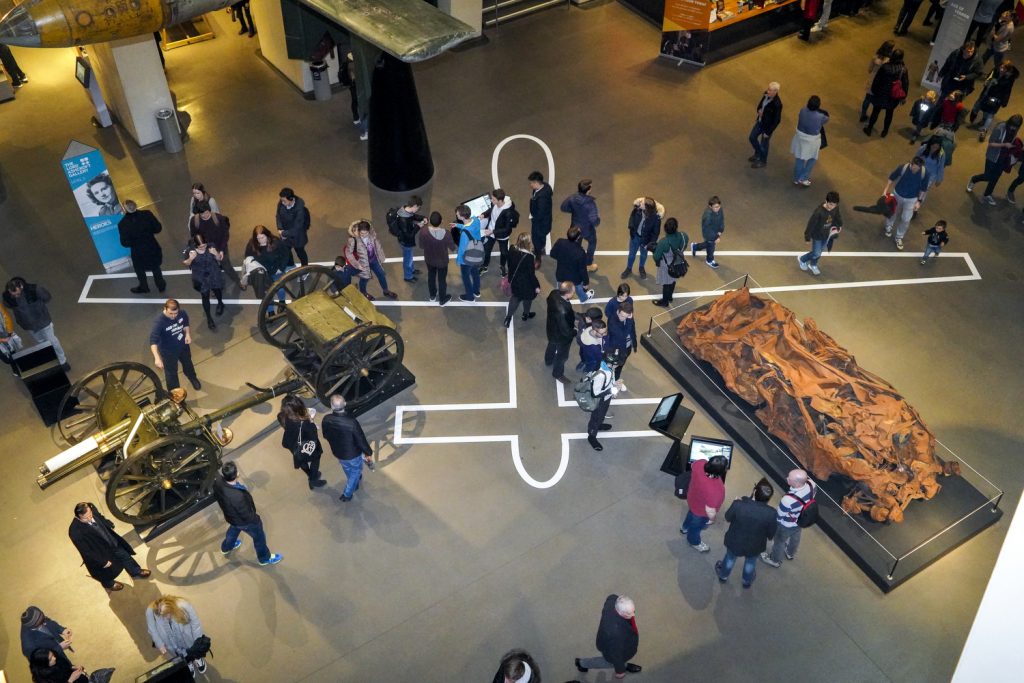 For years in my youth, I went to the Imperial War Museum in London, enamored with the aesthetics of past wars. As my time on the front lines started to wane, I looked again towards museums to fill some of the void. In 2018, I went back to the Imperial War Museum, and the violent fragments of my own wars were on exhibit. Warped beams from the Twin Towers. The outline of a predator drone looming overhead. Remnants of a car bomb that exploded in Baghdad on March 5, 2007, kill- ing 38. Naeem al-Daraji witnessed the aftermath of the explosion: “Paper from the book market was floating through the air-like leaflets dropped from a plane. Pieces of flesh and the remains of books were scattered everywhere.” The display, donated to the museum by artist Jeremy Deller, highlighted that at the start of the 20th century, only 10% of war casualties were civilians. Now, the figure is 90%.
London. England. 2018.

I am somewhat ashamed to admit that I have only really dived into Peter’s work over the course of putting this episode together. There is no particular reason for that other than our paths had not crossed until recently. I was put in connection with Peter through his partner Ben Brody at Mass Books, whose episode will also air very shortly on Nearest Truth. I had seen the cover for Peter’s book Sorry For the War and was intrigued. 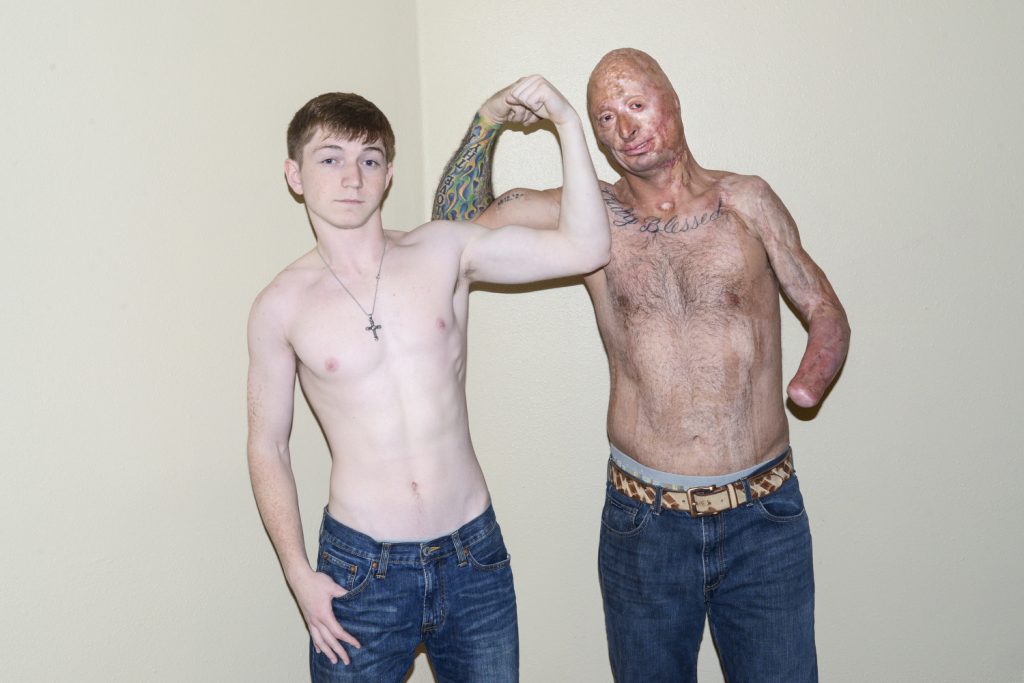 Bobby Henline and his son. Henline served four tours in Iraq, and over 40% of his body was burned when his Humvee was hit by an IED. He was the only survivor of the five-person crew. His son is the spitting image of Bobby at his age. This photo is based on a picture made by Bobby that he posted on Instagram. It’s challenging to photograph someone with disfiguring injuries in a way that is both revealing and respectful. Bobby gets his share of gawking stares, yet he’s eager to share his story. Basing the image off an image he had endorsed seemed like a good solution. But did I need to use the flash? His images often seek to minimize the disfigurement, while the flash fills in every detail and crevice. San Antonio, Texas. USA. 2014.

When I started to spend time with the book from afar, I was floored by an image of a young man posing with another man who appeared to have had severe burns covering his body. I remember being quite taken aback at first, but as I read more, the complications of war and the way in which Peter photographed a number of his friends and people in his frames began to take on something much more natural and the initial shock that I felt subsided into wanting to know more about the work, but also the people involved. I feel justified in using Bobby’s image for the episode thumbnail and want to acknowledge a nod of appreciation to both him and his family. 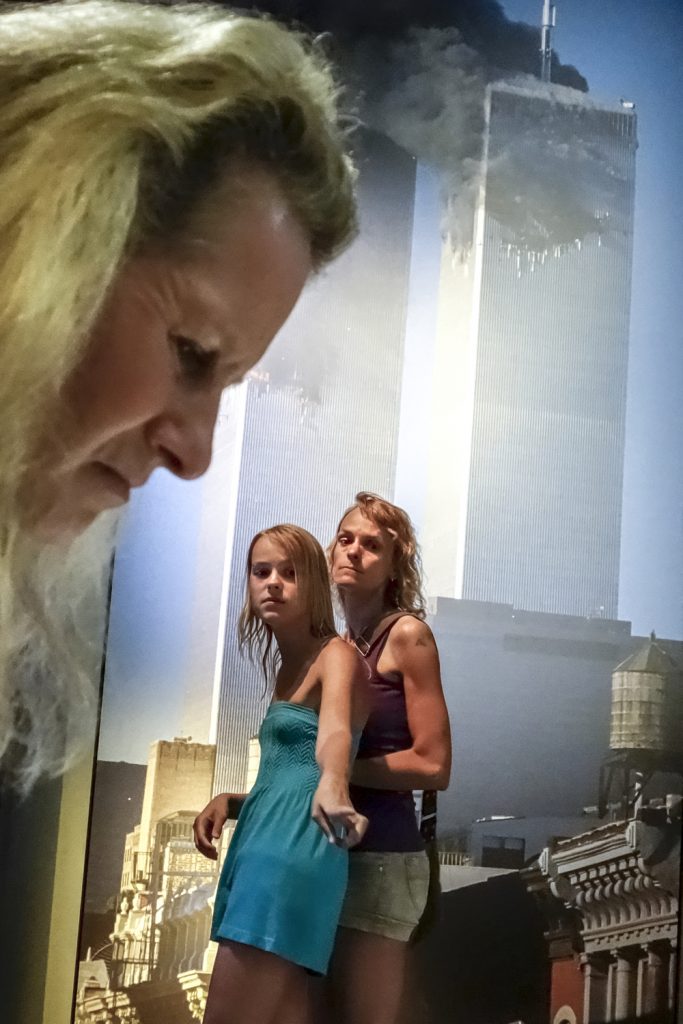 A display at the 9/11 museum at Ground Zero in New York. The museum walks a difficult line, trying to make a “neutral accounting” out of one of the most politicized events in history. For my taste, the displays are too light on the context that led to the tragedy and chaos that followed. 9/11 was the beginning of an entirely new era of global history and had a clear historical lineage. To largely ignore that history and all that followed is to do a disservice to a museum’s purpose. Though it has been widely praised for its sober display of the events of the day, there has been controversy as well, especially surround- ing the gift shop, which sells coffee cups, toys, silk scarves, hoodies, key chains, charms, cheese plates, etc. New York, New York. USA. 2014.

In the episode, Peter and I dive into the conversation regarding the nature of Sorry for the War, but also his other bodies of work such as 2020. We speak widely about his experiences as a war photographer as well as what it is like to adjust back to making work like 2020, which feels like a brilliant pulse-taking of the American moment. It was a deep dive and Peter’s eloquent delivery kept the conversation moving. I am still quite in awe of the experience. Please tune in! It is much better to hear Peter speak about it all rather than “hear” myself re-hash the experience. Thank you to Ben and Peter both. One last note of advice-pick up the books Mass is publishing sooner rather than later.