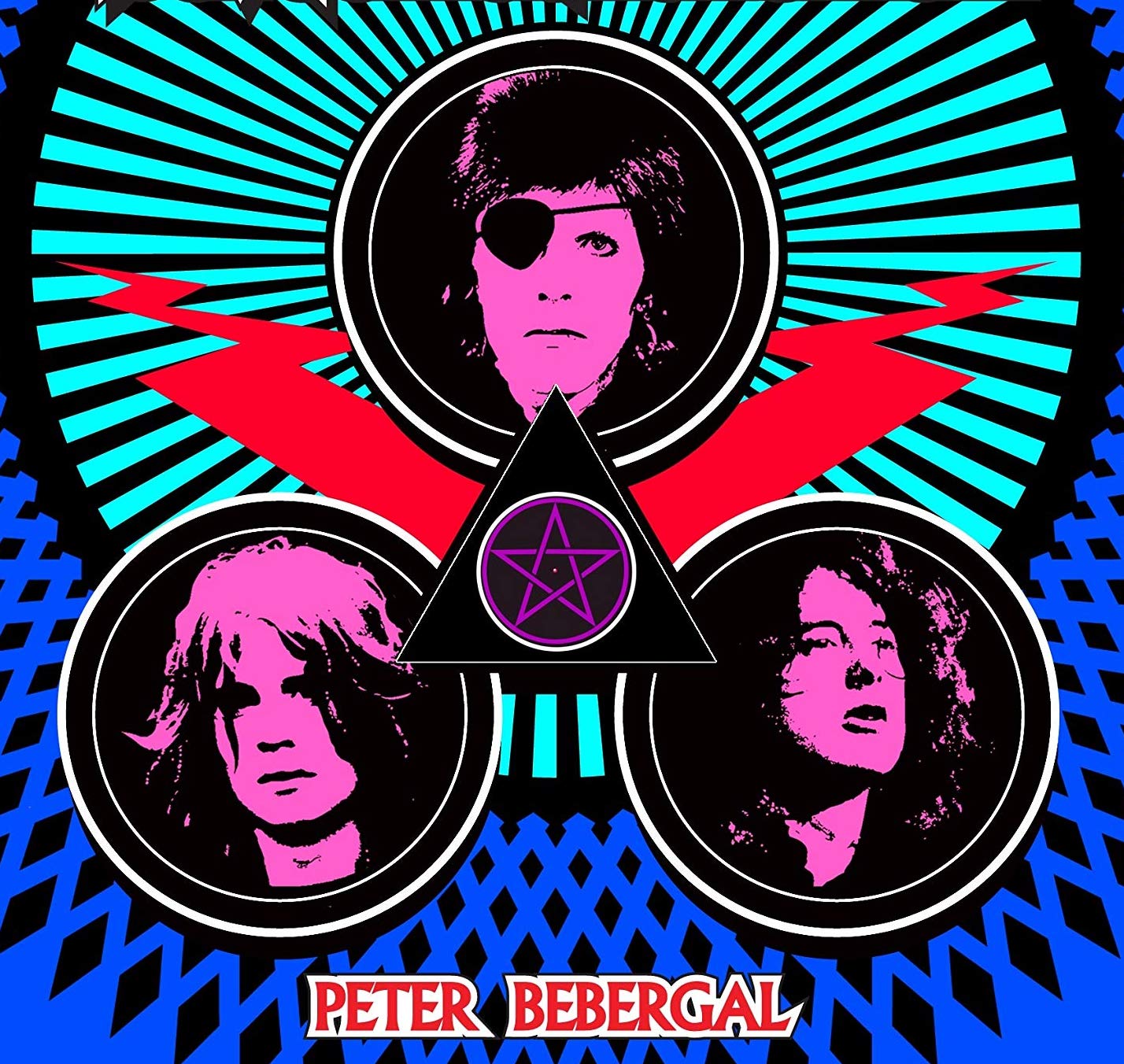 Peter Bebergal is an American author.

Episode 102: Peter Bebergal is an American author whose studied theology and has been writing about fringe belief at the crossroads of popular culture. This is perhaps best exemplified in his phenomenal book Season of the Witch How the Occult Saved Rock N’ Roll. 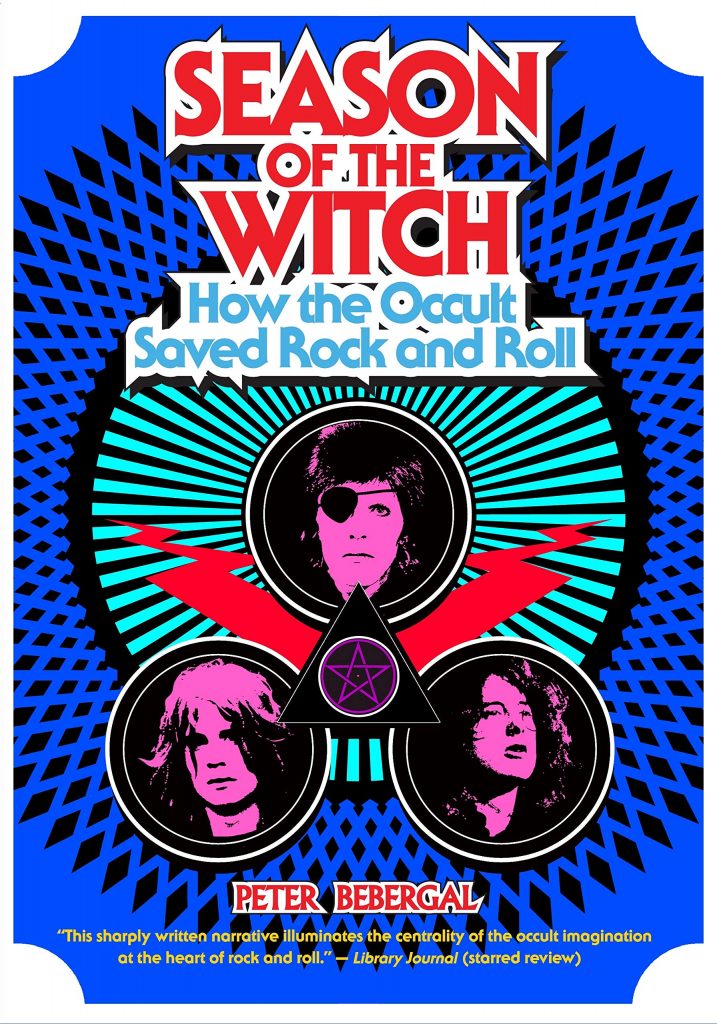 I had spoken to Peter briefly sometime in 2013 or 2014 regarding my collection of spiritualist photography that I had used in an exhibition in Brussels at theHarlan Levey Project Space On Paraphotography, Uncertainty the Occult, and The Uncanny. As part of my collection, I got very fascinated about the images of ghosts, spirits etc. produced by photographers like William Mumler. This led to a wider investigation of the synthesis between photography, relic, and belief. It is a subject that still fascinates me to date. You can hear some of this in Episode 53 when I speak with Shannon Taggart, whom Peter also speaks about in a chapter of his book Strange Frequencies. 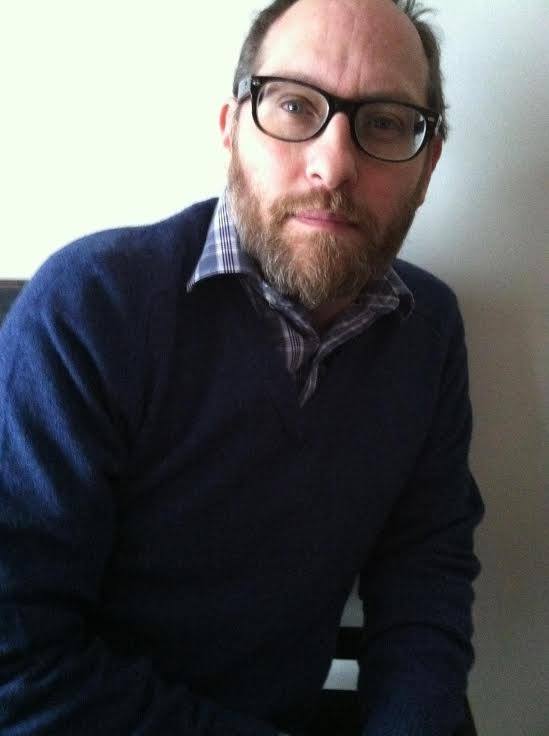 Move forward to present and I was reminded of Peter’s book Season of the Witch when its attractive cover popped up in my social media feed and I decided to grab a copy of his follow-up book Strange Frequencies: The Extraordinary Story of The Technological Quest For the supernatural. I dropped Peter a line to see if he would be up for a chat on his work in general terms. I felt we had similar interests and grew up relative to the same time in America, the collective memories of which, or rather the selective memories of which, could greatly inform our conversation. To my chagrin, it was a very productive, if winding reach into the many topics that we both share interests in. 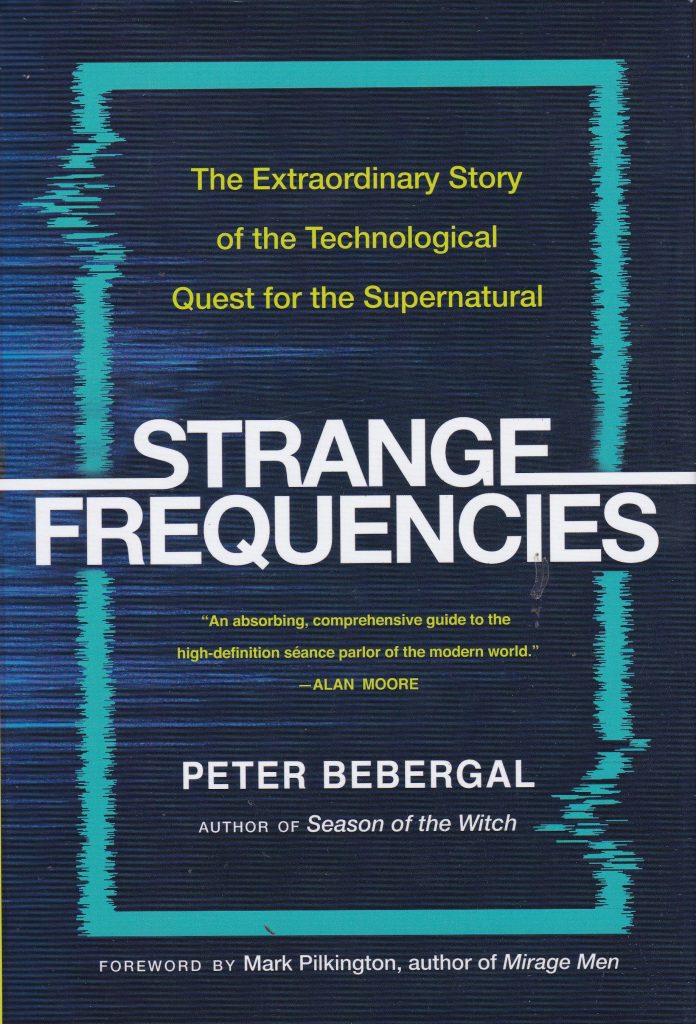 As a non-photography episode (though we do speak on Mumler and Ms. Taggart), I am never sure how my regular audience will feel about my external personal interests, but I do feel there is a lot of meat to the episode and frankly, it could have gone on for five times the length and I am pretty sure I would still have questions. There are moments in this discussion where it was really hard to contain my enthusiasm.