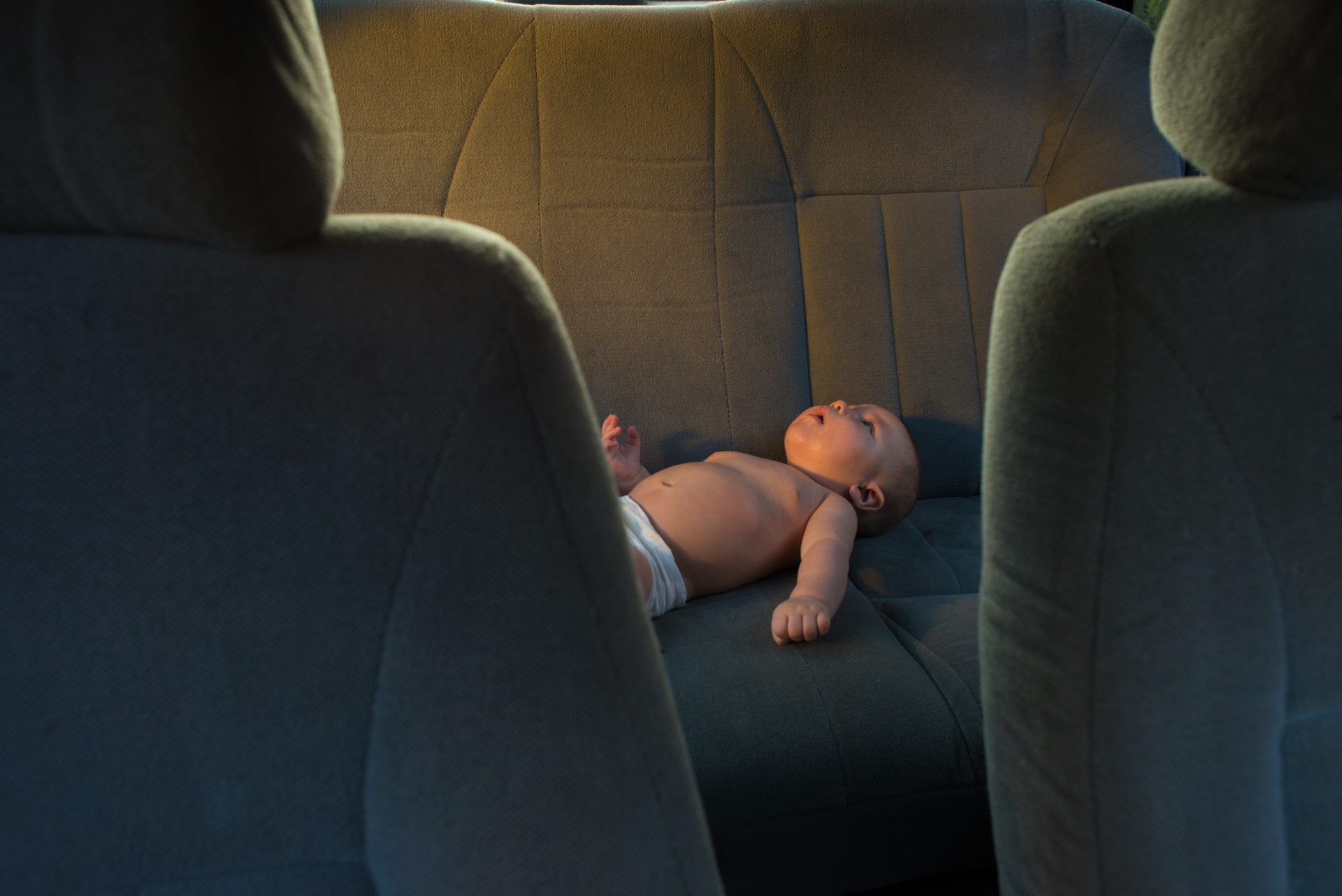 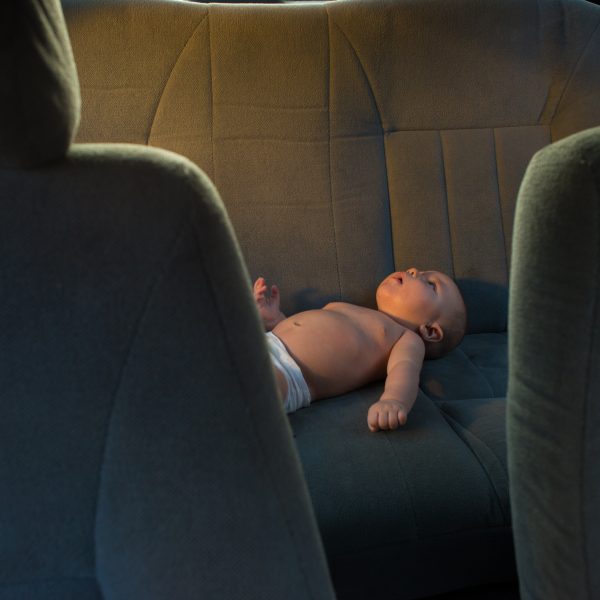 Episode 112: Another Fresh episode recorded within the week of posting it. Will wonders never cease! I want to note that the tumbnail that I have used for this episode is one that I forget to ask Tania about. I find the vulnerable nature of the image rellay engaging. I will ask her on round two about, but have opted to use it for the episode thumbnail based on its uncanny nature. 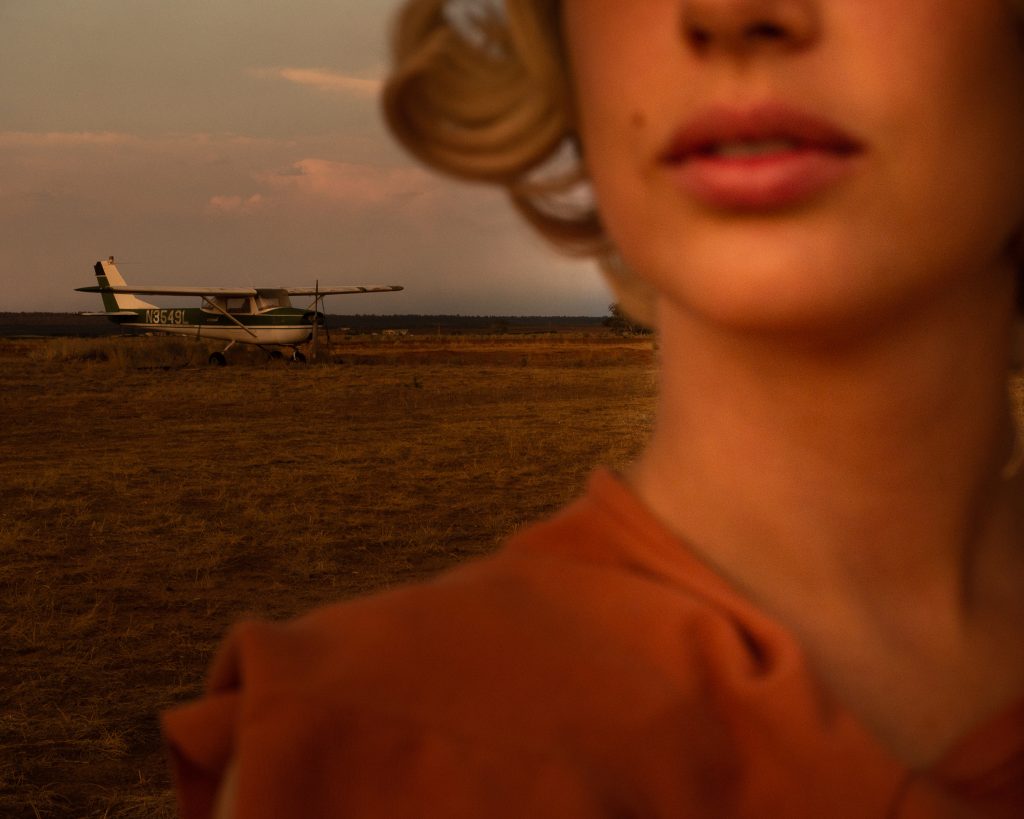 I had a moment to finally catch up with Tania Franco Klein, an artist from Mexico who I have been following for the past couple of years and whose grace and levity of conversation made for an excellent discussion about her work, fighting against Mexican and artistic stereotypes and what drives her to work in sequestered and protected spaces. 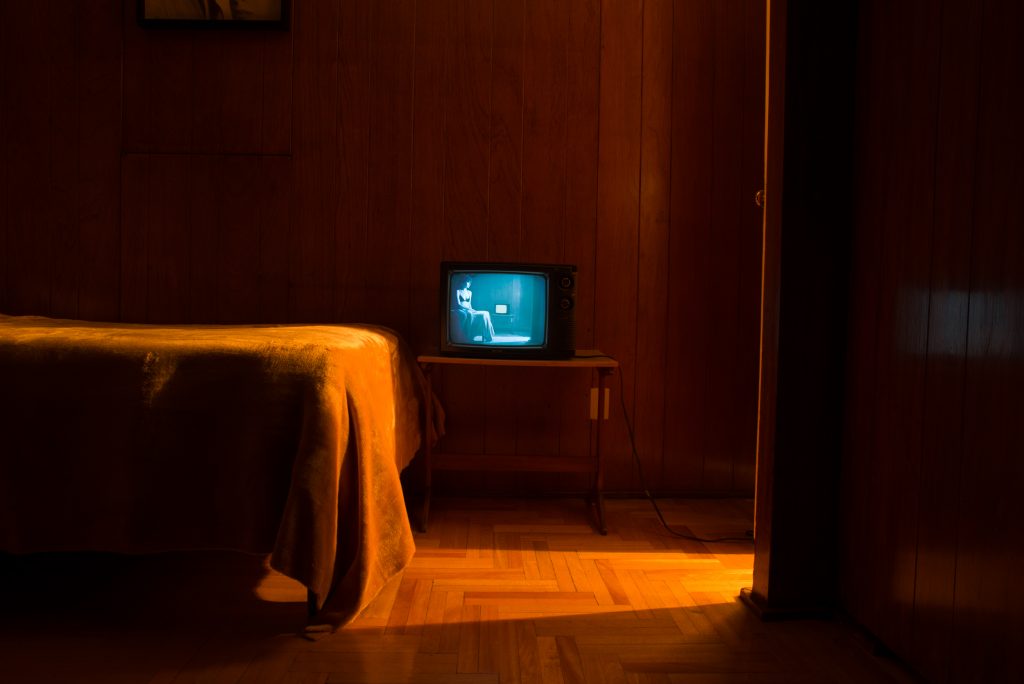 In the episode, we spoke about her book Positive Disintegration and caught up about the work within, but also several other bodies of work that have developed since, notably Proceed to the Route. Tania is represented by Rose Gallery in California and has a budding career in fashion and advertising with commissions from Dior, Vogue and the New York Times to name a few. 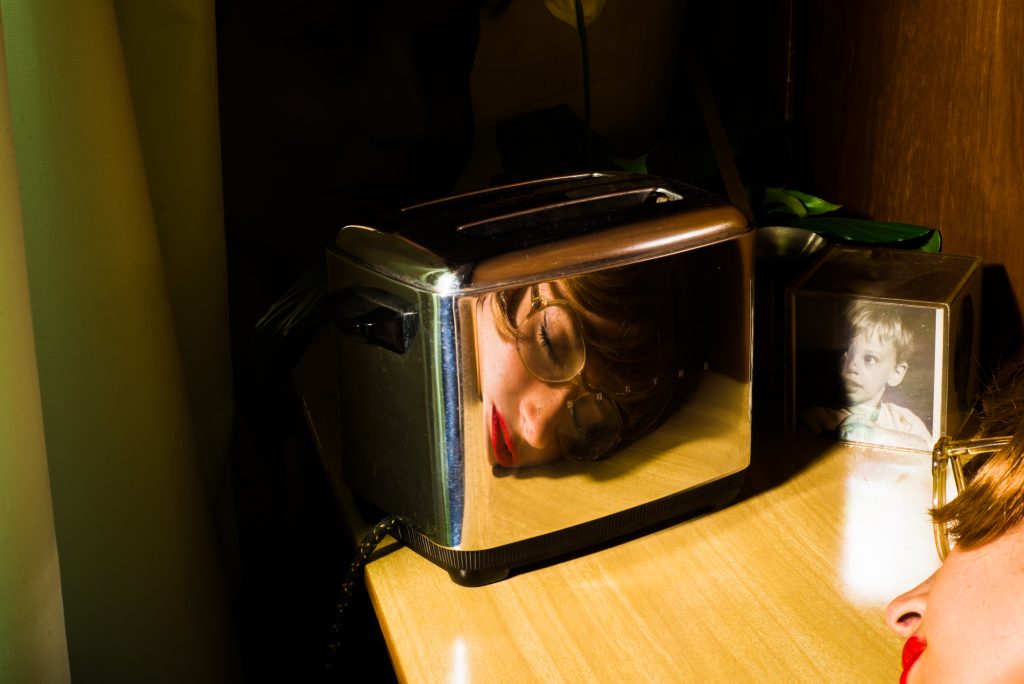 The conversation with Tania was animated and we dove into her background. She humoured my assertions about her work being compared to other artists and we discussed the importance of using anachronistic props in her work to create uncertainty. We spoke about our distrust of communication technology and how we find closeness in a world connected and disconnected at the same time. 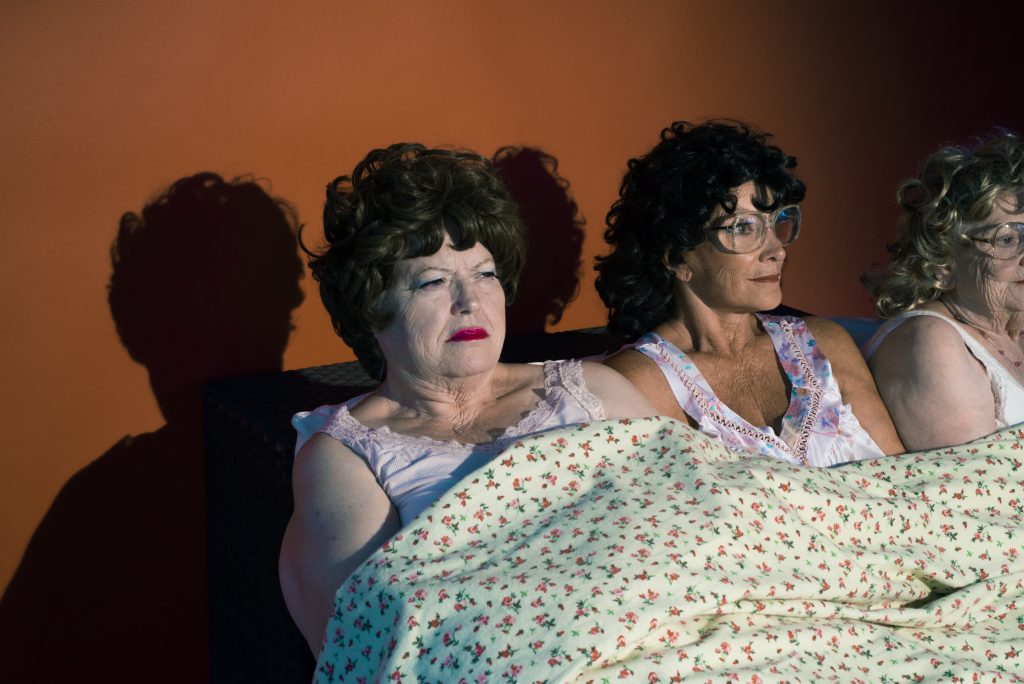