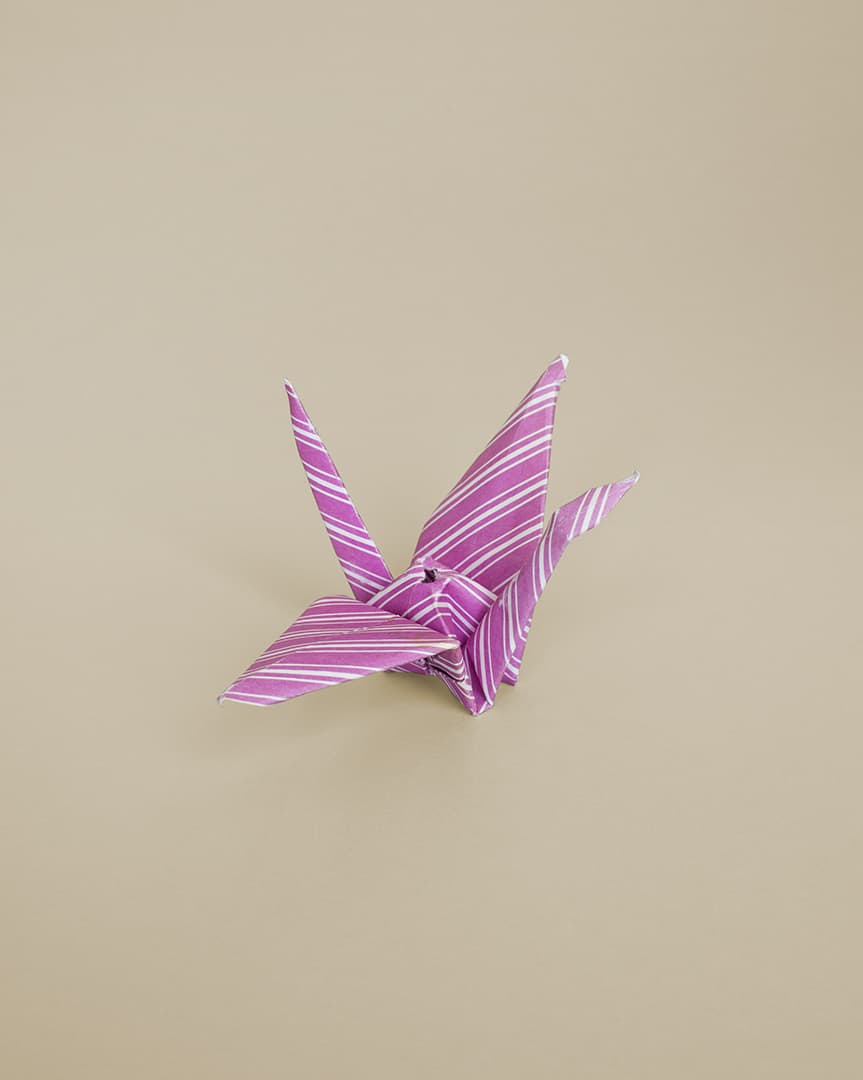 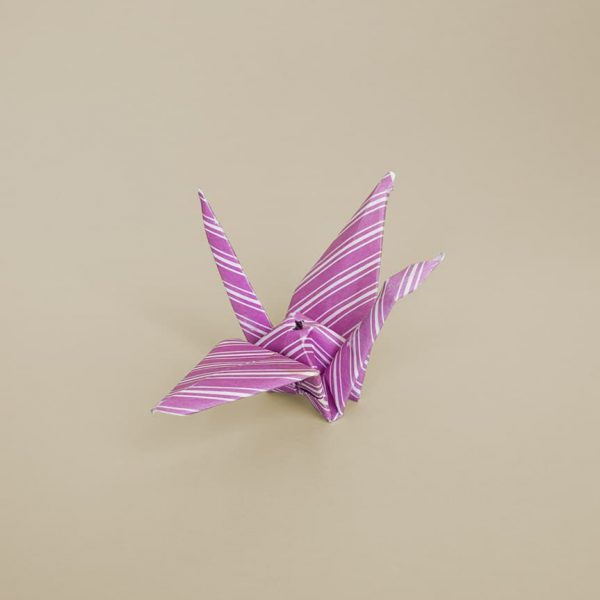 Andres Gonzalez is an American artist

Episode 197: I had the chance to catch up with Andres Gonzalez whose book American Origami we discussed at length. The book was co-published by FW: Books and Light Work. 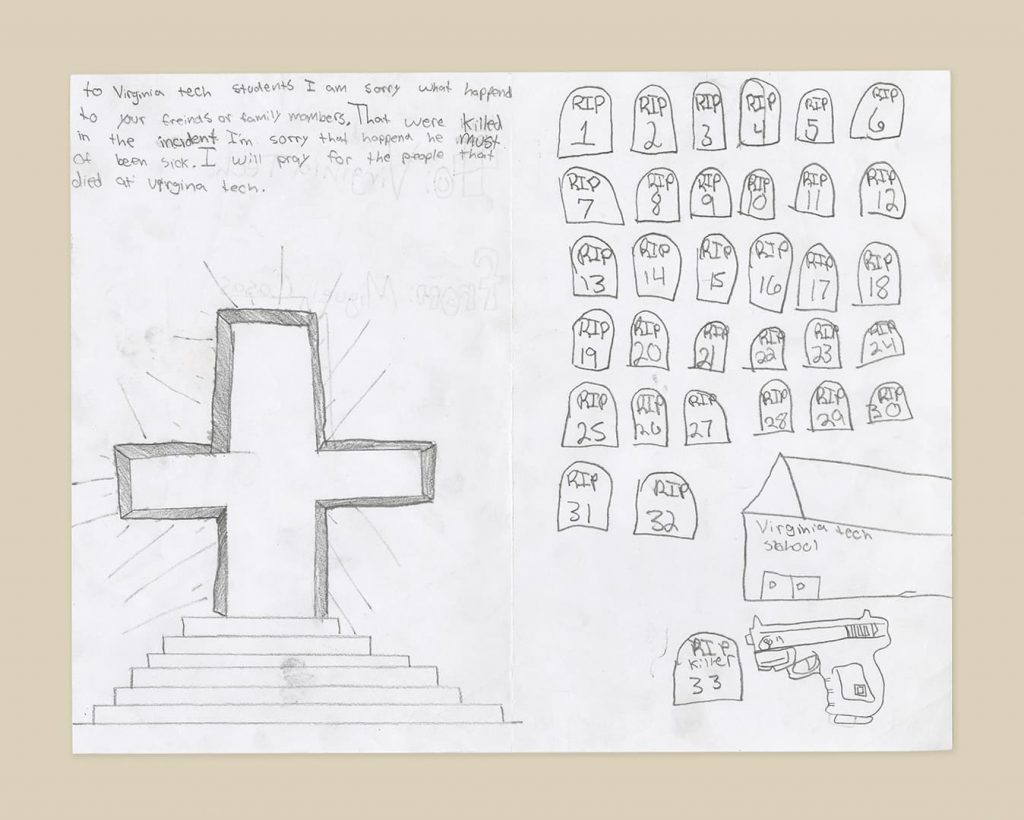 It is kind of difficult to even broach the topic of school shootings in America. The phenomenon has left countless families scarred with a trauma that is incredibly hard to heal. The topic is at the very root of our constitutional dialogue and much of our nation’s bi-partisan divide. It is not relegated only to America, but for the most part, we can think of it as a majority American topic. 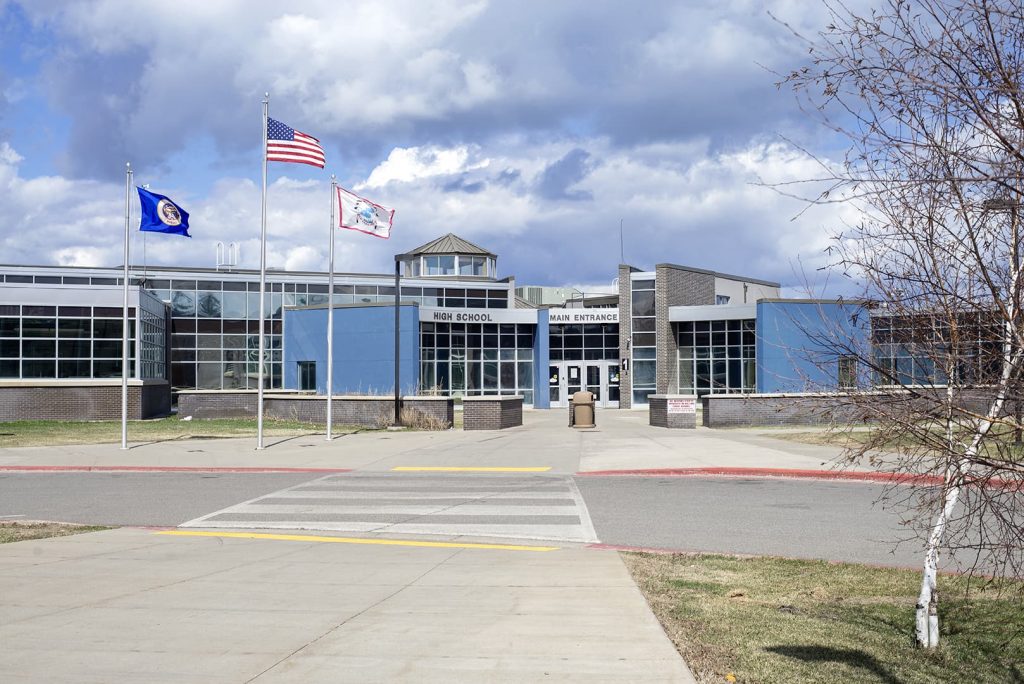 When I first received the book from Hans Gremmen of FW: Books, I was unclear as to how I wanted to handle the material. I had reservations about the work in the context of the photobook community and as to how such a sensitive topic could be handled with a book that has since gone on to win design awards and whose physicality, by way of its staple-bound reverse gatefold, would mean putting the topic of school shootings in the context of art. Of course, this would not be the first book to take on the tragic subject matter as worthy of a book and I will admit, my reaction was a bit knee-jerk on this level. 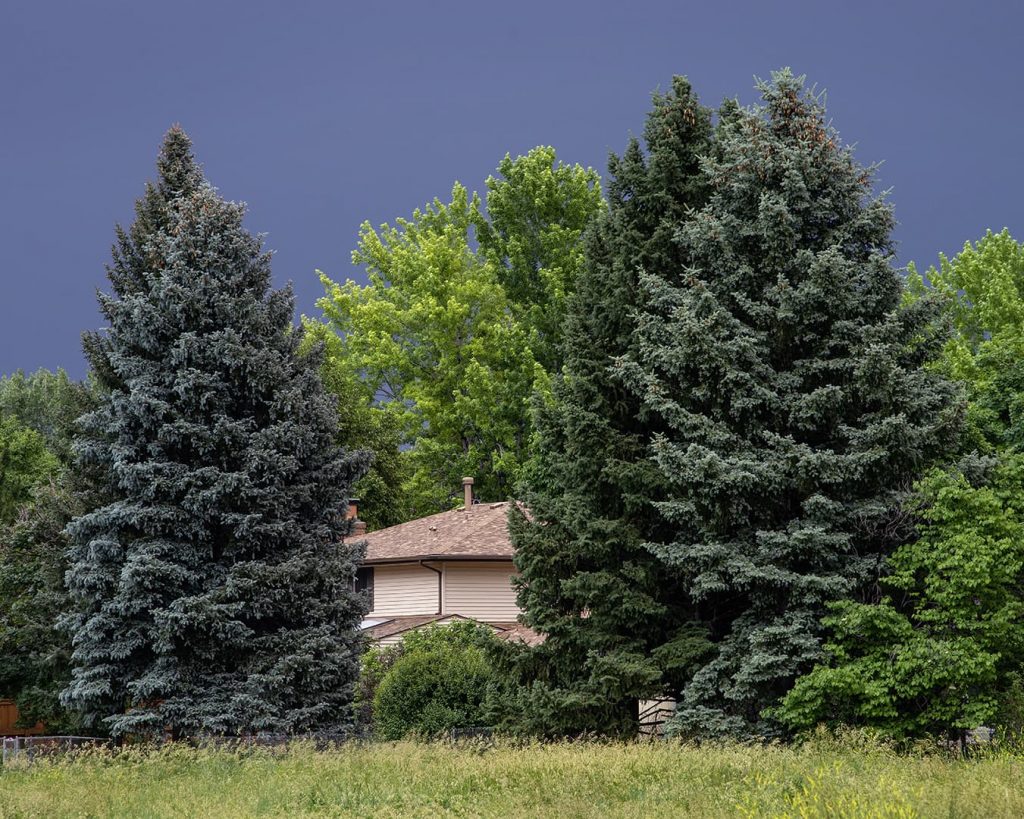 After speaking with Andres for this episode, any doubts I had regarding the book, its intentions, or the author’s position immediately evaporated. Andres is a kind and deep artist who knew these concerns would surface, as, how could they not? He went through the book with me and was patient and regarded the subject with compassion and diligence. I have no qualms about him or his book and have come to the conclusion that it is a necessary book and has been handled with sensitive hands. I think that it would be hard for another artist to present the subject of school shootings with the professional and ethical treatment that Andres gave the work. 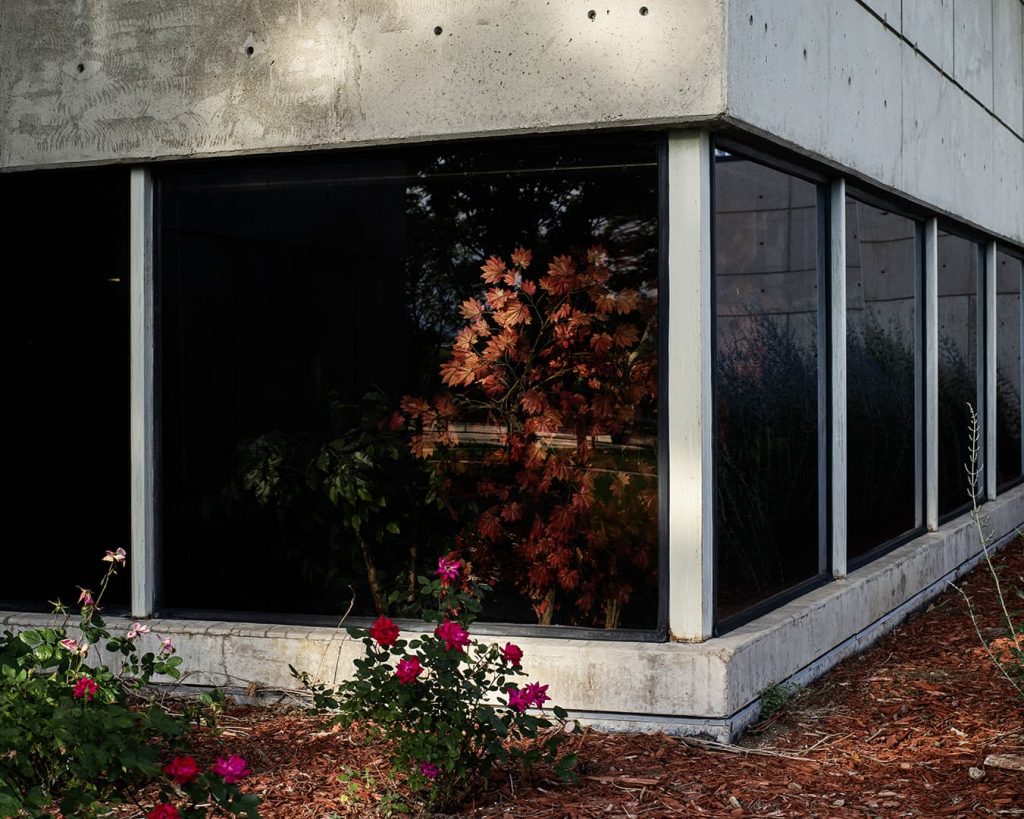 During the episode, we spoke about American Origami and a few of Andres’ older works. We spoke about his time in Ukraine with his partner, the artist Darolyn Drake and how he became interested in photography. It was a deep episode and I believe that we did Andres and his subjects a fair turn. You will not want to miss this. 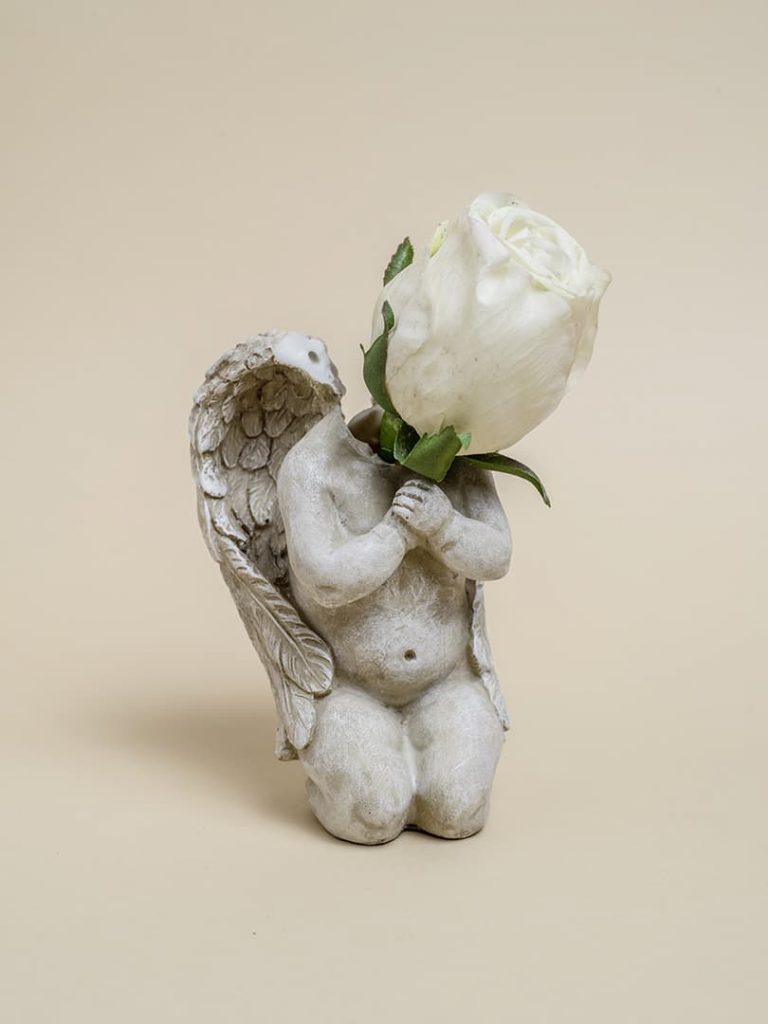