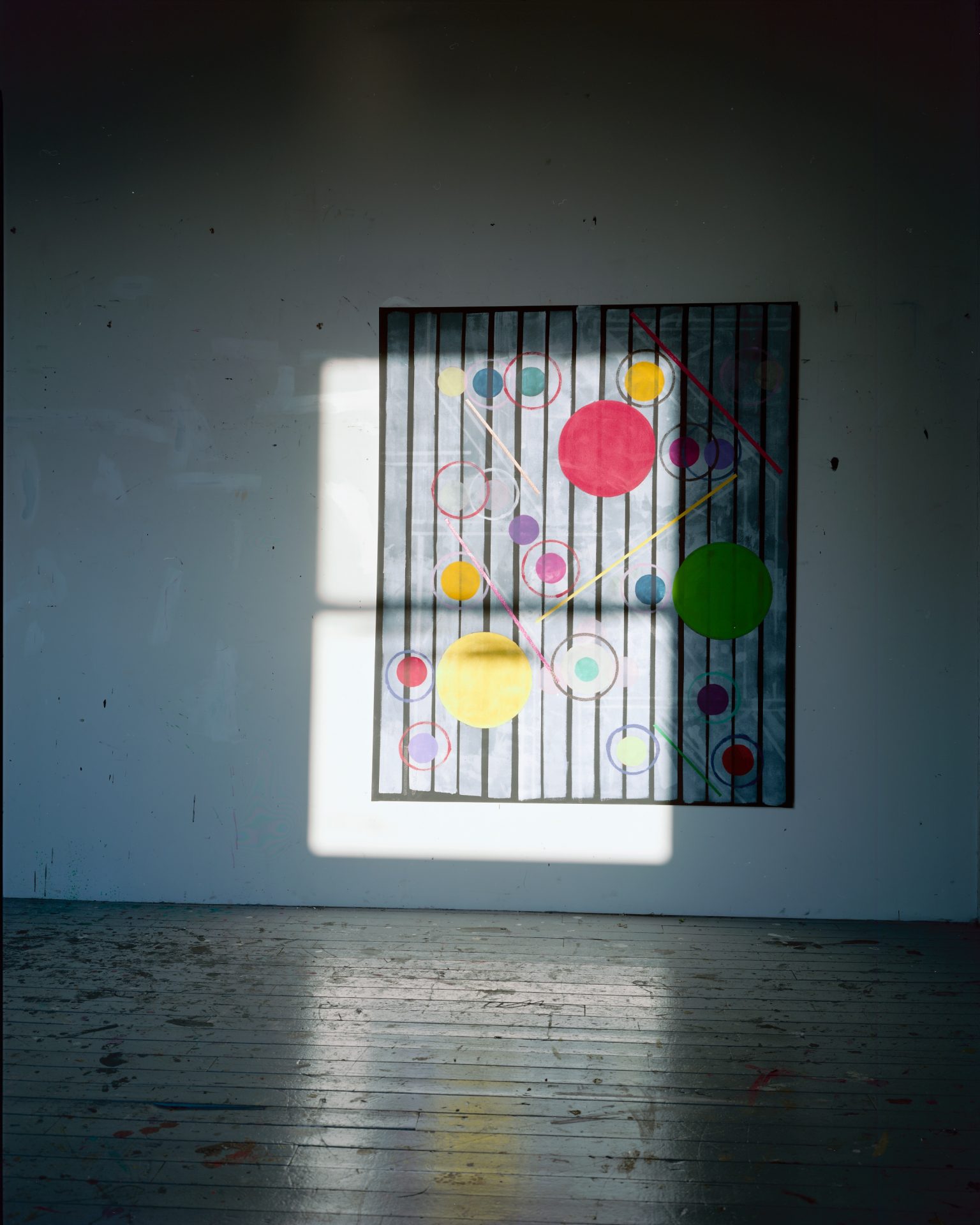 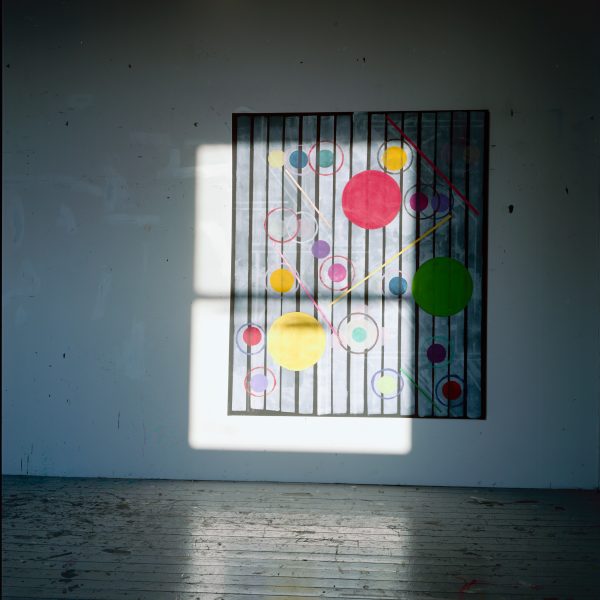 Nick Waplington is a British artist

Episode 210: Nick Waplington and I get back together for our second conversation regarding his work. This time we decided to cover a little bit of the work that we missed previously when covering his essential book Anaglypta (Jesus Blue) 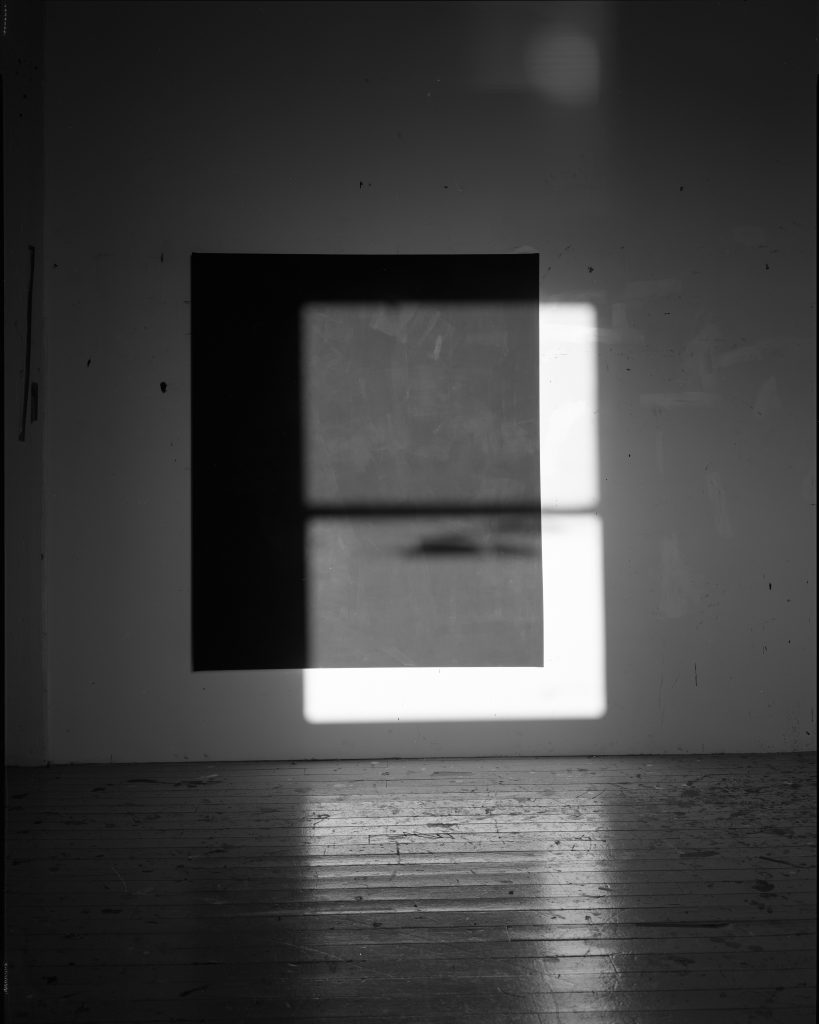 Given that Nick’s work extends past photography and into the realms of painting, I wanted to cover some of that work. I happen to be a huge fan of his paintings as well as his books and photographs and I thought it might be interesting to speak with him on where the mediums cross over in his new work The Cave, which is unpublished as of yet but will be available in no short order I suspect given the artist’s prodigious output. 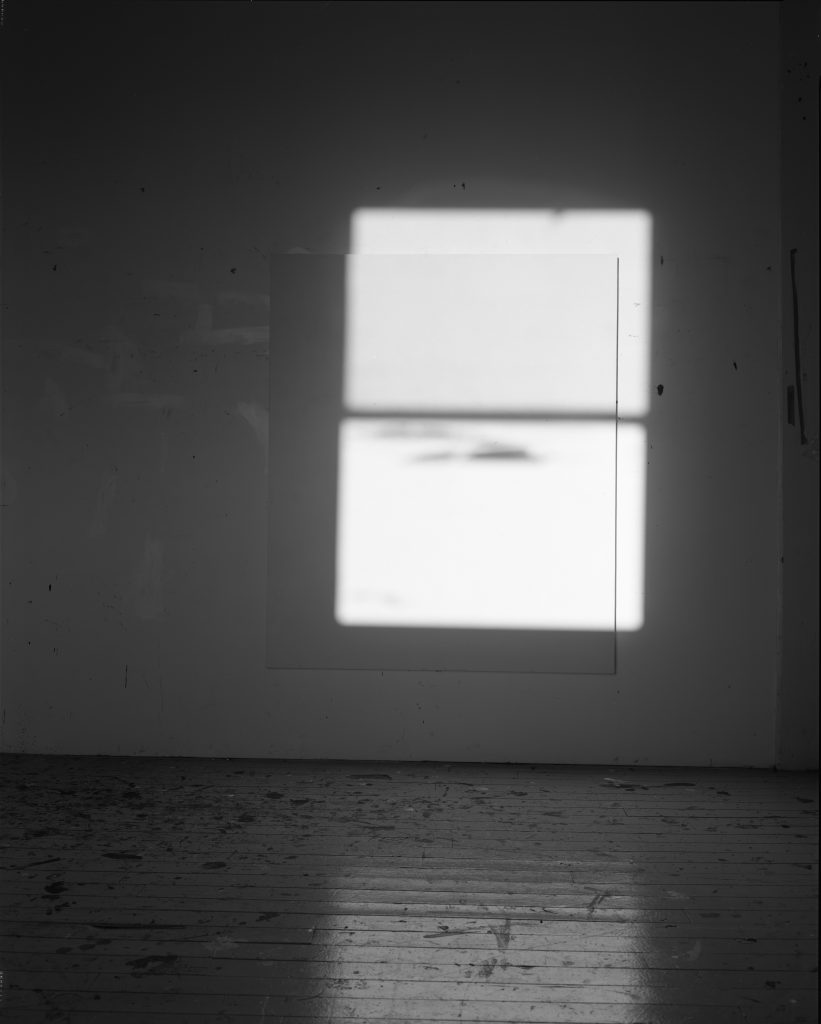 As some of you will be familiar, Nick began this body of work thinking through Plato’s allegory of the cave and the philosophical underpinnings that surround the idea. In the episode, we discuss illusion, shadow-play, and the way in which one perceives life outside of the bubble and how in enlisting a psychic primitivism in which light plays a central role in Nick’s small studio space, other concerns begin to develop in metaphor and illustration. The work is a cross between Nick’s concerns regarding both photography and painting. Please tune in as it has been a great time getting back to Nick to speak about his work. 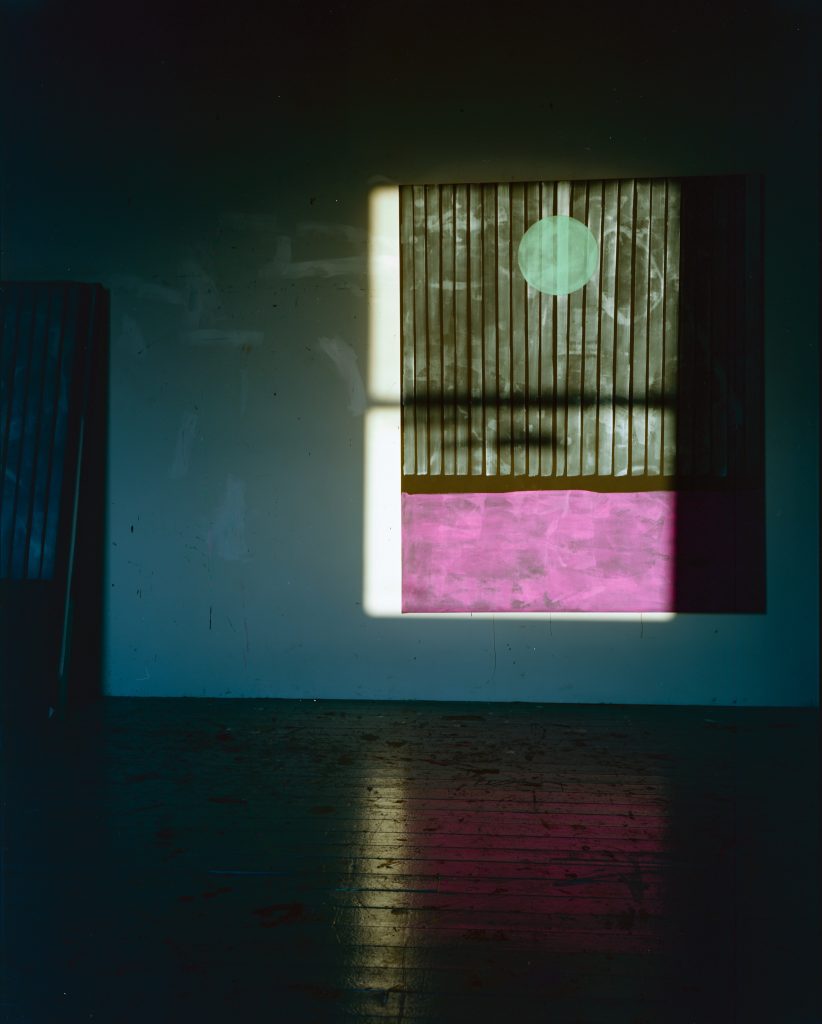