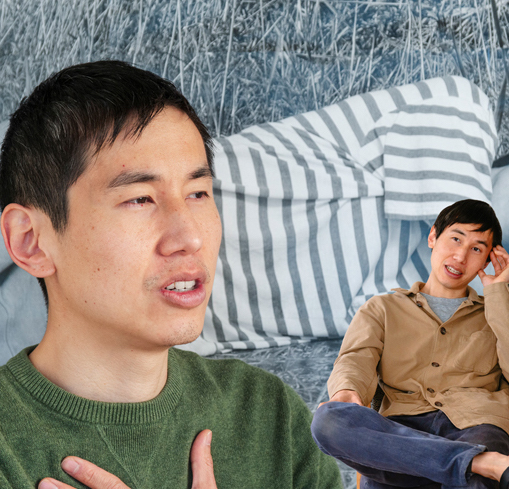 Patrick Tsai is an American artist living in Japan

Episode 316: Patrick Tsai and I sat to speak about his gut-bustlingly hilarious Self-Portrait published by Dooks. 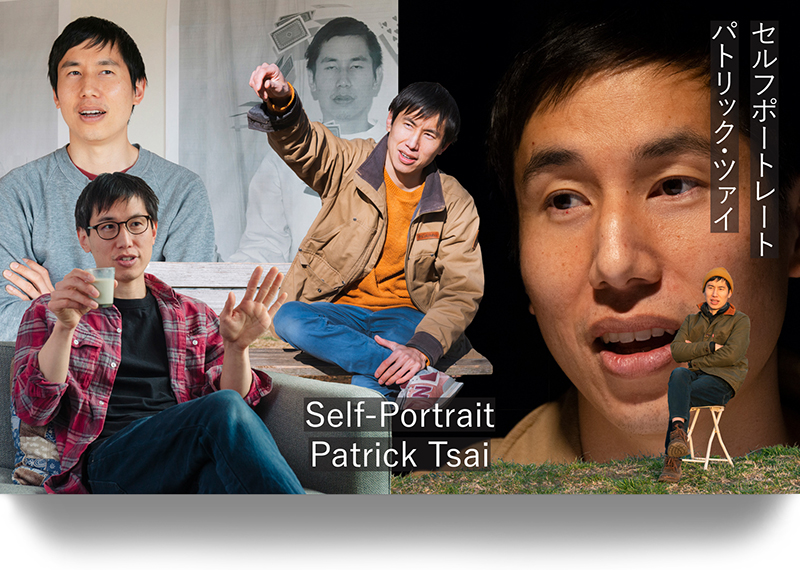 Patrick Tsai is an American artist living and working in Japan. He is a photobook enthusiast and has published several books to date. Whereas his previous books focused on a type of street or documentary photography, his current book, Self-Portrait, plays on the motif of the eponymous genre of photography to a hilarious effect. Part cinematic, part Youtube tutorial, the book is a dissection of Patrick in frame-by-frame, page-by-page play. Captioned with subtitles, each still frame of the book feels something close to cinema but is contained in the framework of a photobook giving the scope of the project something between a singular Mise-en-scène scale with a distinct emphasis on wry wit found in Patrick’s narration of experiences from his life which extend from ruminations about cinema itself (Wes Anderson) to his various experiences with girlfriends and his fleeing of their flats under dubious dookie-related circumstances. 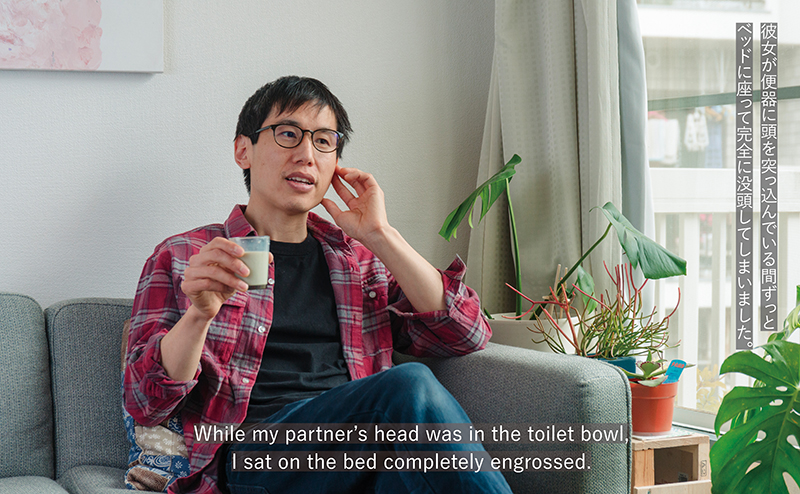 I don’t mind tipping the hat, and suggesting Patrick’s book is one of my tips for a book of the year. It was incredibly refreshing to receive it in the mail. I appreciate the work that went into making the work with its sharp wit and forethought in a world where projects similar to Patrick’s, from Gillian Wearing to Tracey Moffat, the po-faced and overly severe nature of the projects mentioned above are stripped and abandoned in Patrick’s work. It is a much-needed antidote to the continued over-emphasized projects that calculate the necessity of intellectual pretentiousness as the only soluble way to transmit and enjoy art production. Grab a copy while you can! 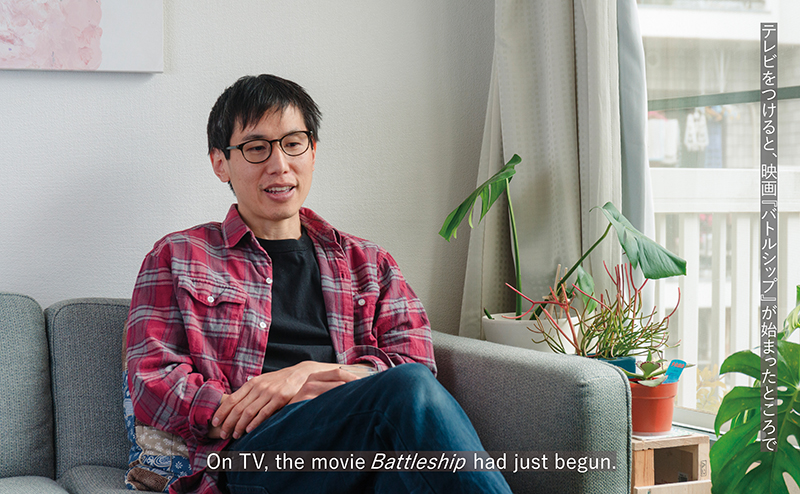