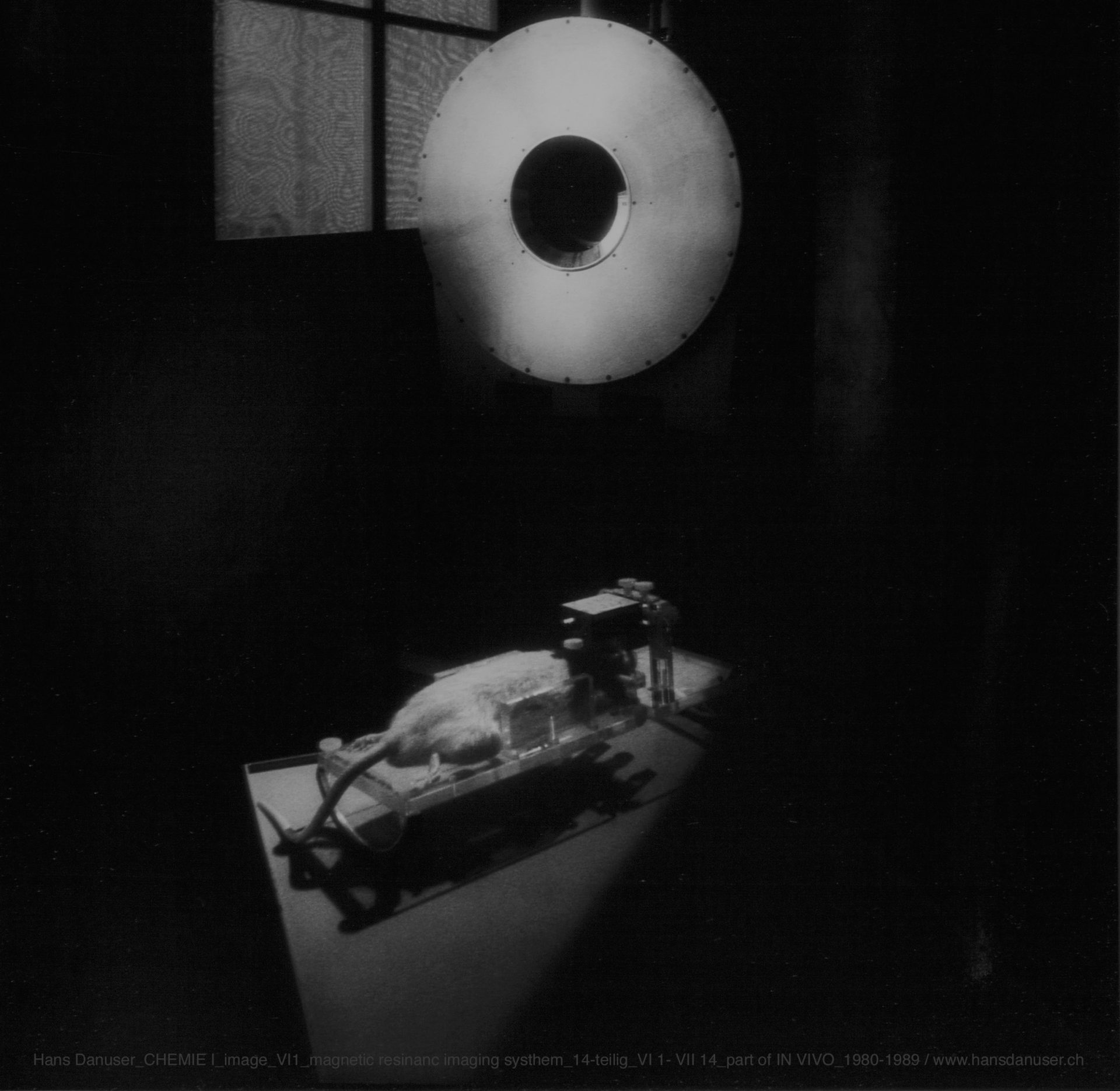 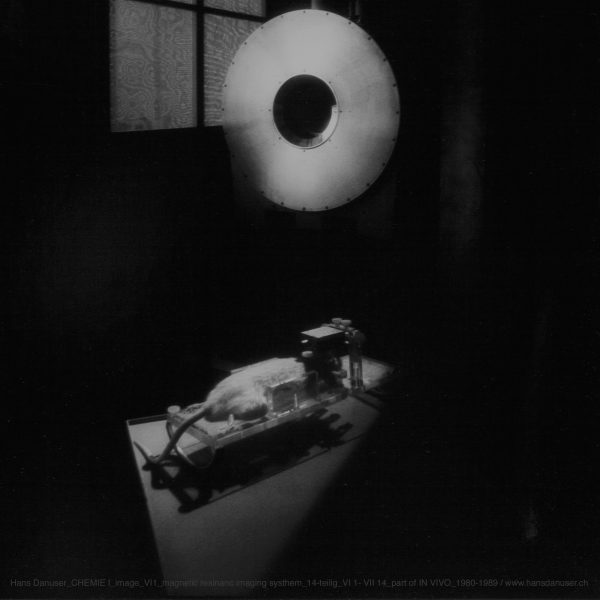 Hans Danuser is a criminally underrated artist working in photography and installation.

Episode 44:Hans Danuser is a Swiss artist based in Zurich. His work is conceptual in nature. I had previously cited his book “In Vivo” as the most important photography book of the past thirty years for the magazine European Photography. Stark and brooding, In Vivo offers a dystopian glimpse into the future. Danuser photographed places of raw power connected to the atomic energy, medicine and the human body during the 1980s which would eventually result in the book. Themes about nuclear proliferation, data and genetic engineering are all present in the minimal and cold images that Danuser produced. To say the work was prescient would be an understatement. 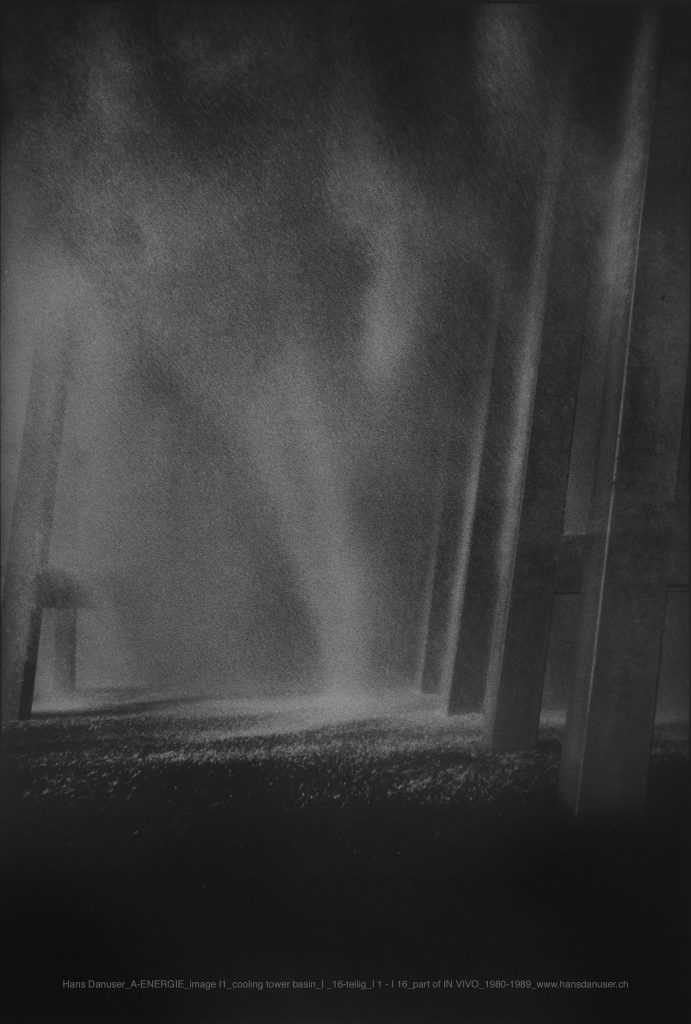 I feel that Danuser is underrated or by the very least underrepresented in the history of photography. His work is complex and challenging and offers an audience propositions about the topics covered above, but also continues the conversation to include how the medium of photography has morphed and changed in regards to its analogue traditions versus the digital world which Danuser employs as a tactic to speak widely about materiality and dissolve. His installations are grandiose bordering on the baroque in nature. 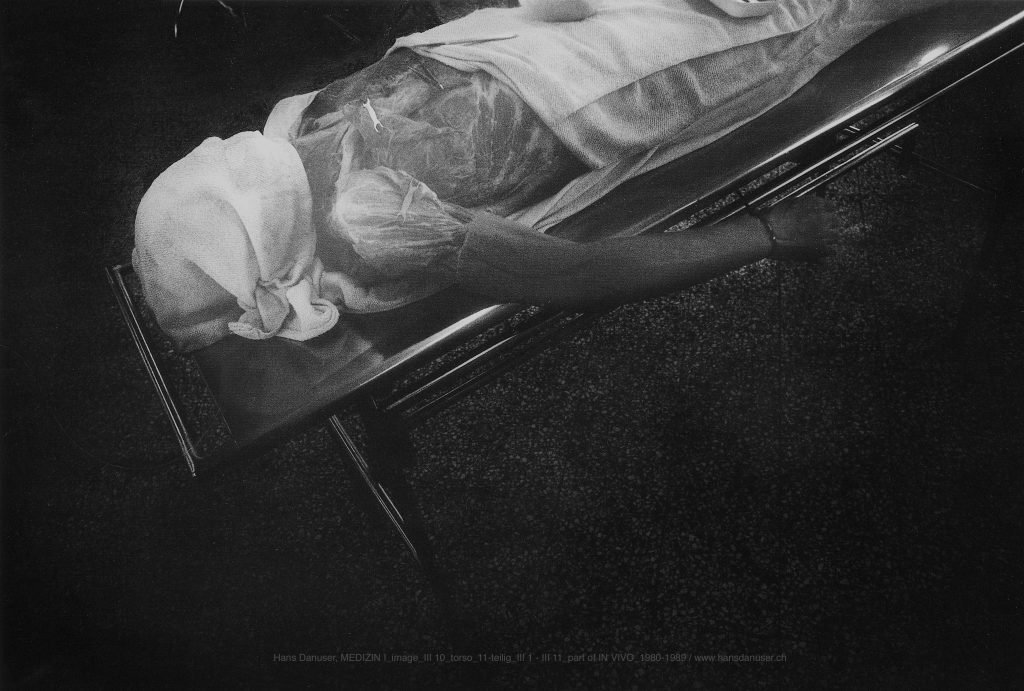 I feel obliged to mention that the genesis of this conversation came because of the wonderful  book “Darkrooms of Photography” that Steidl published last year. The catalogue is a survey of Danuser’s work over the past decades and is lavishly printed with great essays by a number of important writers and curators such as Urs Stahel who was hip to Danuser’s work for some time. The book is beautifully produced and printed and occupies an important place on my shelf. 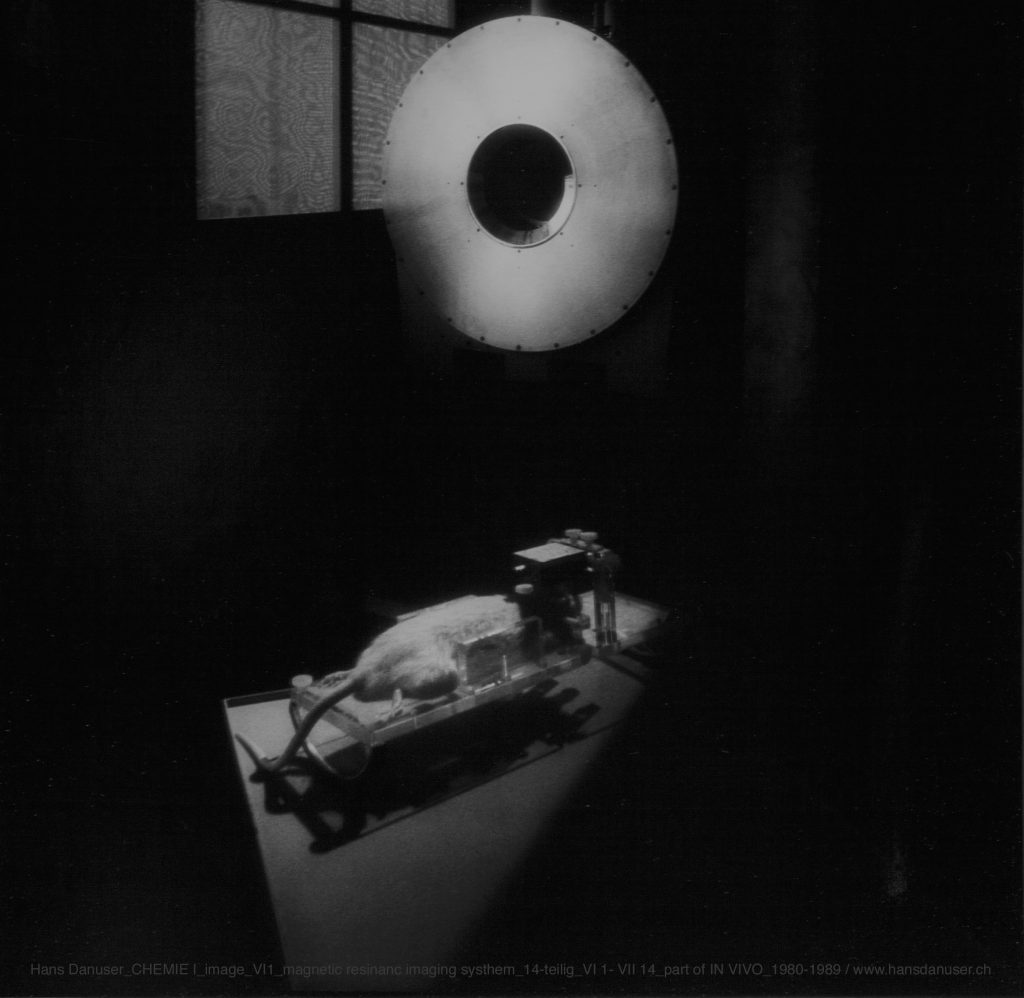 In many ways, the combination of texts, installation photographs and the work exceeds In Vivo as a book. In Vivo is a separate beast and is best explained as a monograph of epic proportions. However, Darkrooms of Photography is more of an investigation into Danuser’s overall practice. I can’t emphasize how important both volumes are, but Darkrooms of Photography is a perfect volume for new fans to dip a toe into the still black waters of Danuser’s world. I recommend it and Danuer’s oeuvre to the fullest of my ability. There is nobody working with photography the way that Danuser does. He is unique and his opus should be celebrated as widely as possible. 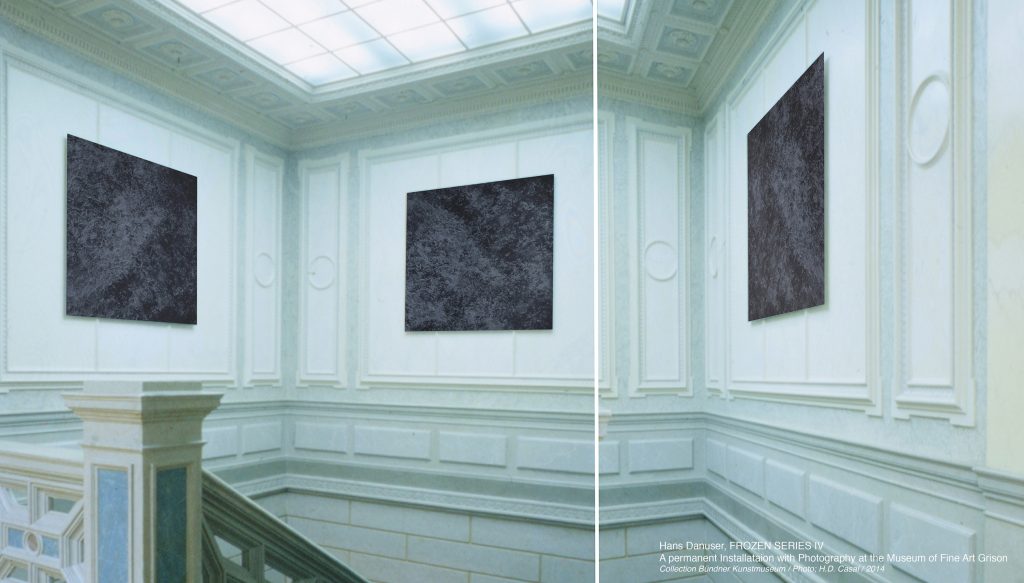