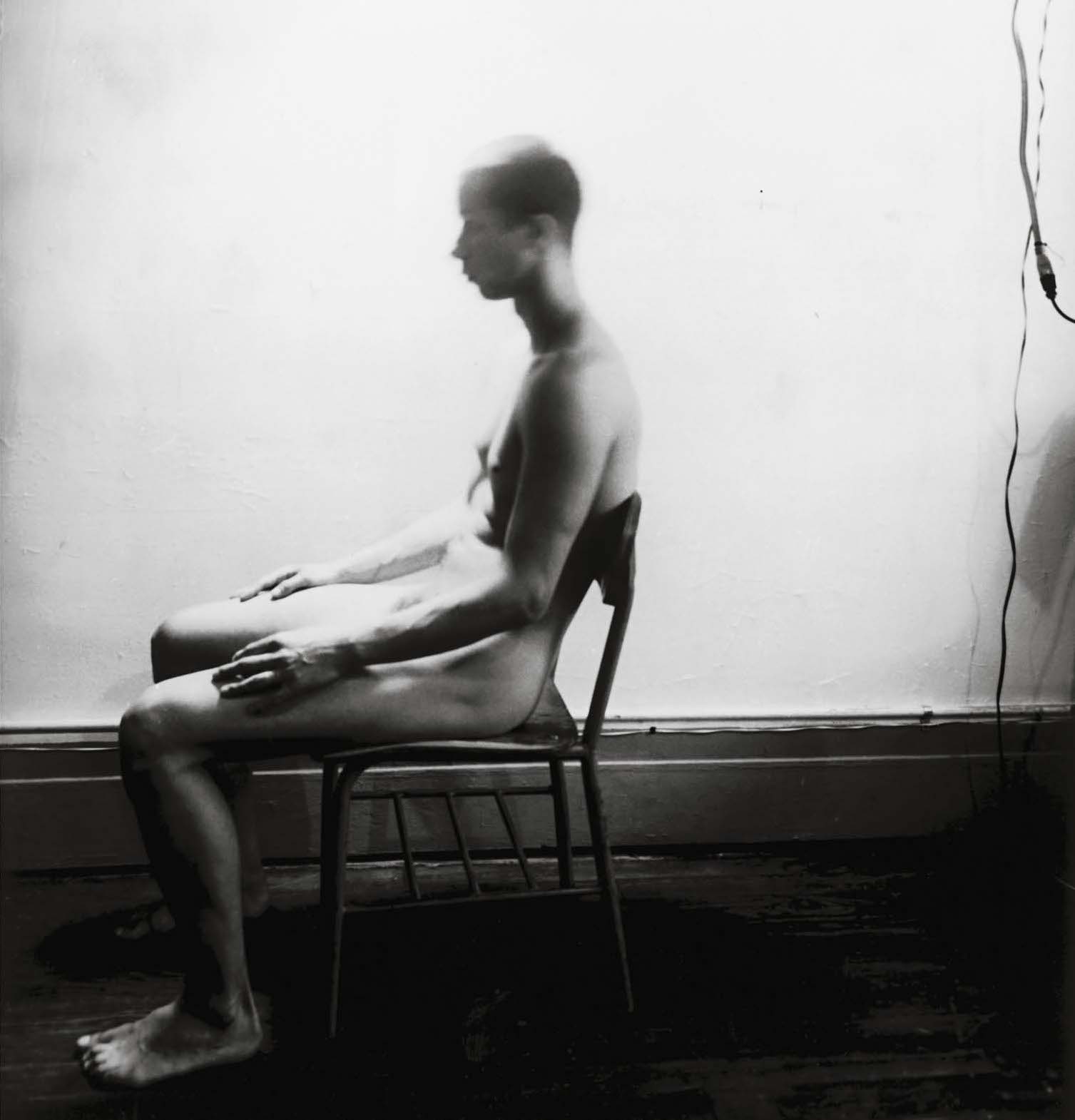 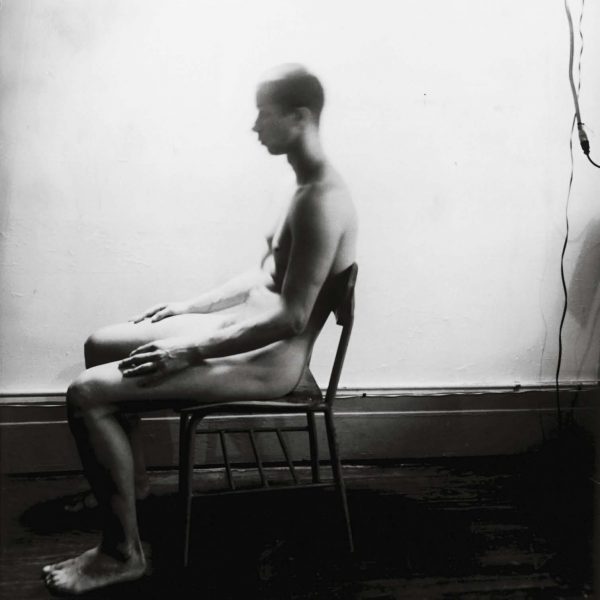 Jh Engström is a Swedish artist living and working in Paris. His new book Day by Day has just been published by Editions Bessard.

Episode 45: JH Engström is an artist whom I have the most profound respect for. His continual publishing, and art-making alongside his work leading workshops with Margot Wallard for Atelier Smedsby show what can be done with personal drive and creative ambition. He has made a name for himself in making work of a semi-autobiographical in nature focussing on the snapshot aesthetic as well as more ruminating images of place. His work is intensely personal and carries the full weight of his vision. There are no half-measures with JH. He is an artist through and through and his vision remains constant and pressing. 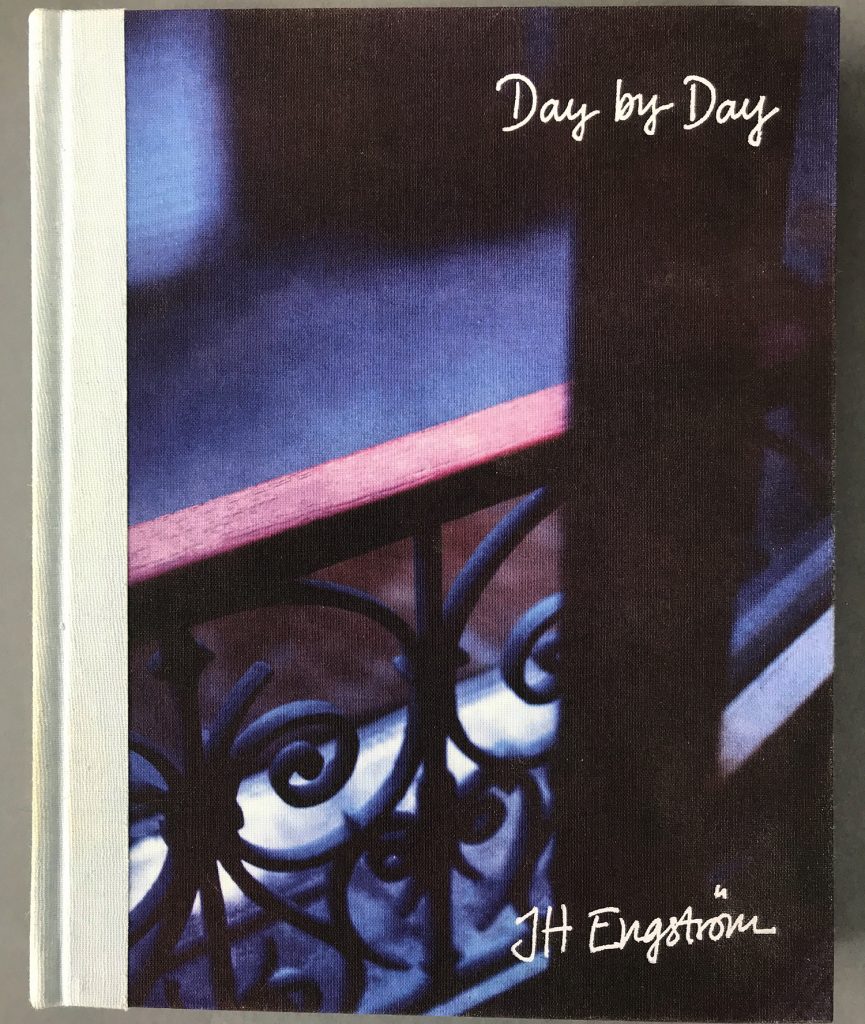 JH gave me a bit of time to speak about his latest book Day by Day which has just been published by Pierre Bessard. In our conversation, we speak about many things, but root our discussion to the themes of ageing, home life and community. We have discussed making more conversations based around different books and bodies of work in the future. This is part one of that. 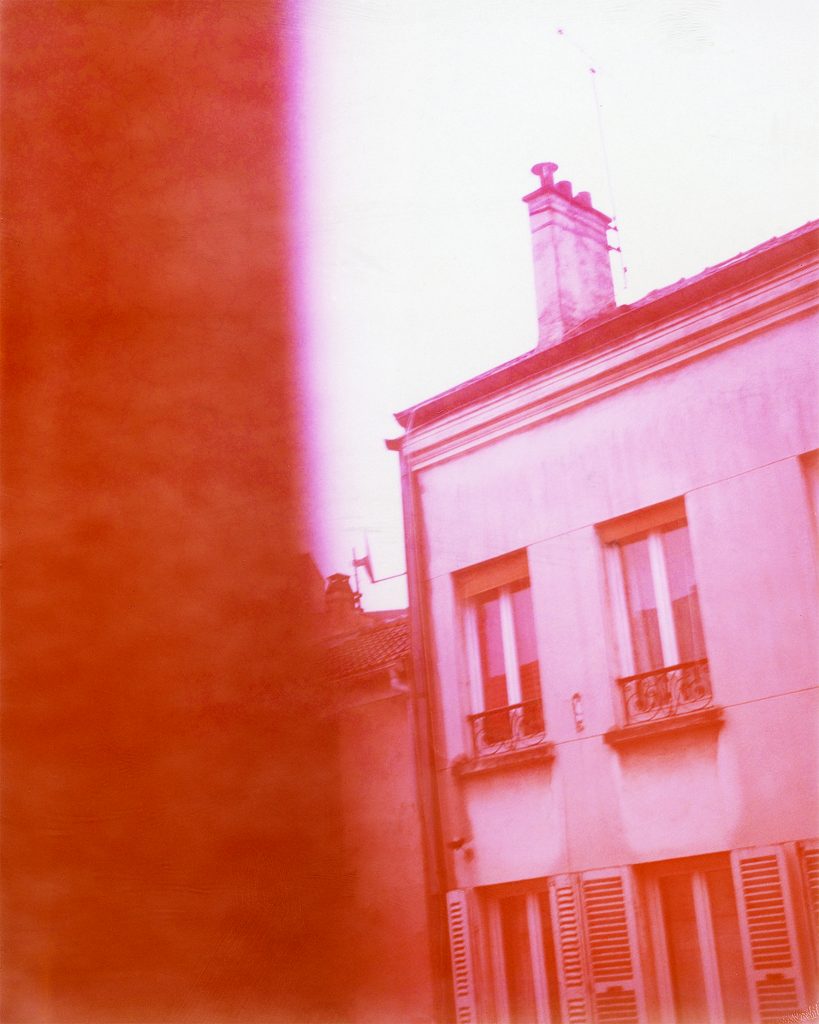 Editor’s note: For some reason or another, I mis-titled JH’s “Trying to Dance” as “Learning to Dance2 for no apparent reason other than the march of time on my brain. It was corrected in the episode, but I still feel a bit thick for it. 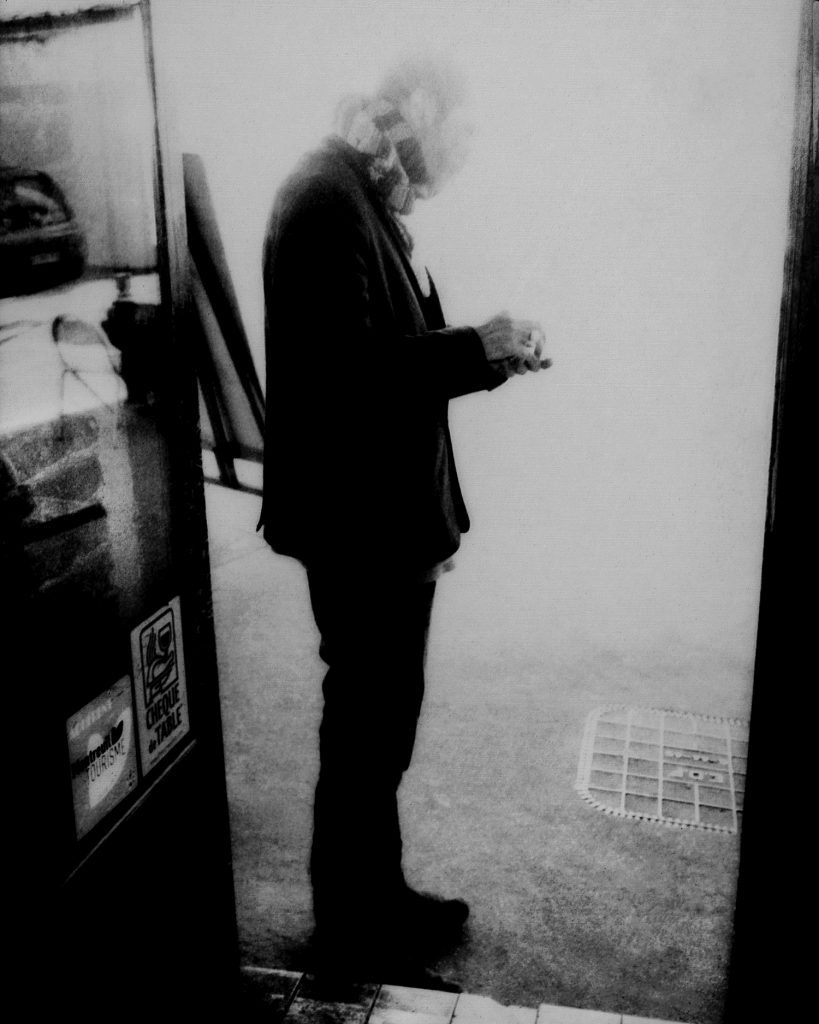 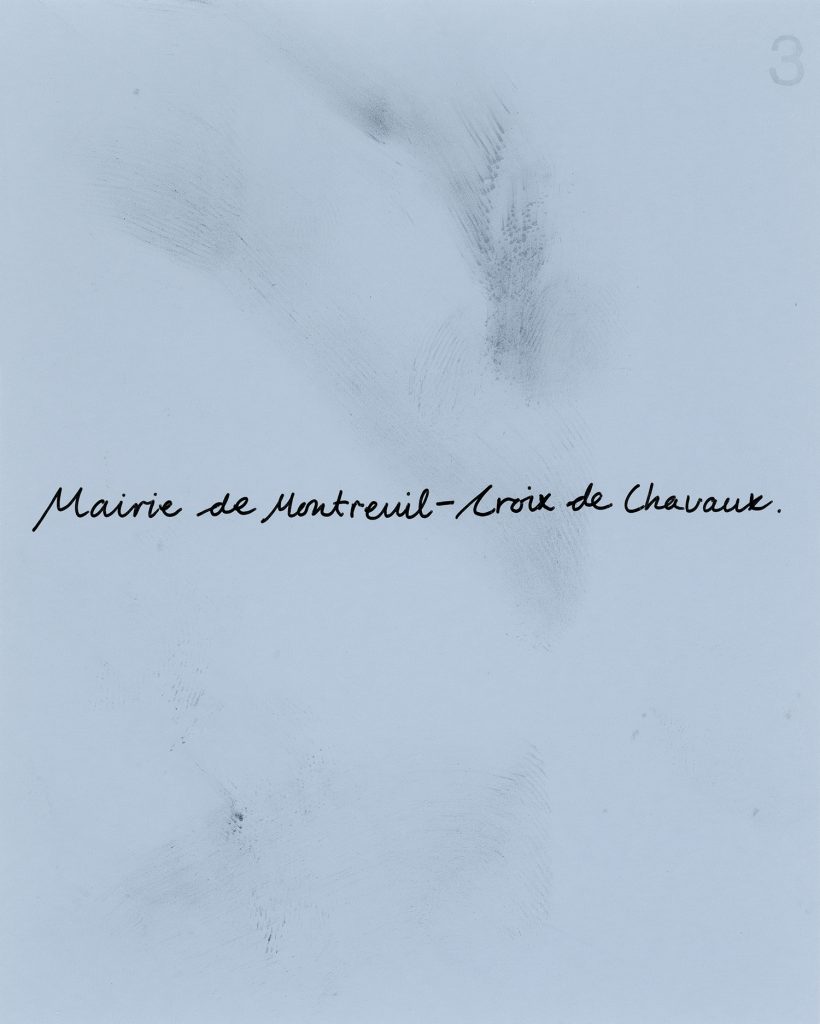 JH Engström’s Day by Day (Editions Bessard, 2020) feels like an incredibly mature work and presciently applicable to the blasted year of 2020. As I thumb through the pages, I am reminded of what connectedness is with others. I am reminded of what home is and I am reminded of why people need others in such trying times as we watch a second wave of lock downs begin across the globe. After half of a year being shuttered in place, in which the only inter-connectivity that we have comes from our interior home world, the window in which we perch and look out for signs of life becomes an increasingly important portal of communal living. 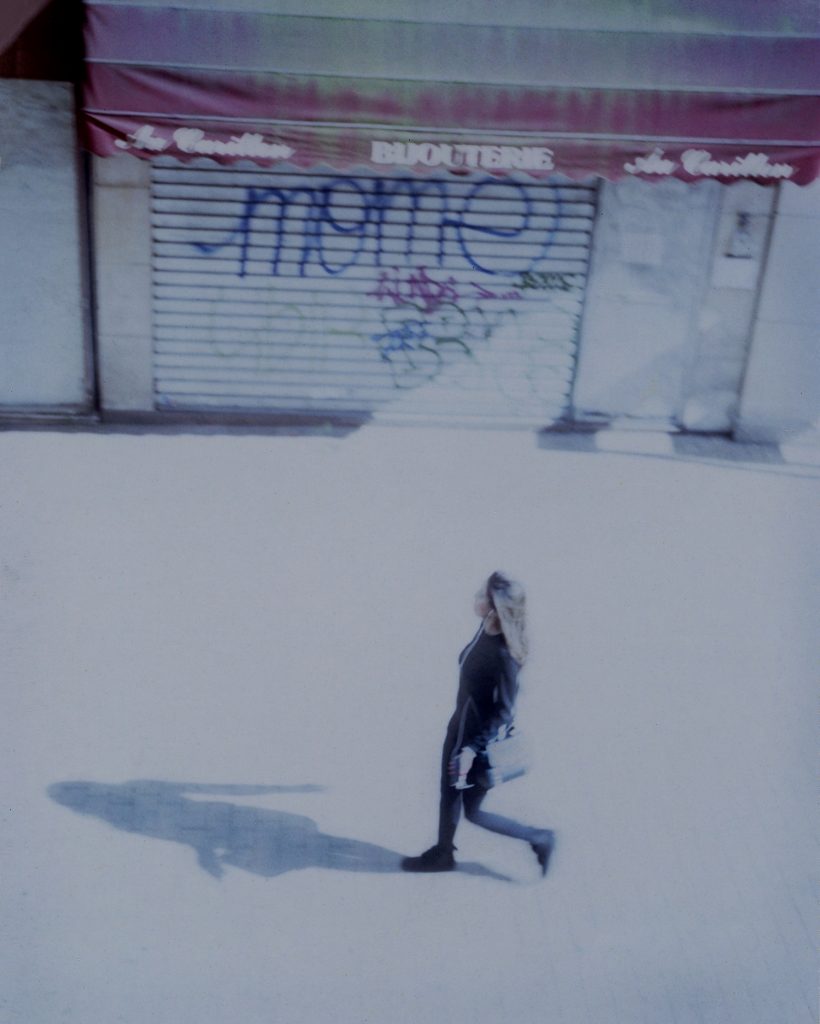 Day by Day feels like a proposition for being held close, for looking internally and taking stock of the present moment and perhaps reflecting on how we end up where we are. It is to suggest a pulse-taking. What began as a project proposed by Pierre Bessard based on some boxes of expired polaroid film, in Engström’s hands became something great and moving. Though the hazy red retinal burn of expired polaroid film does persist in the book, the pages are also littered with ephemeral thumbprints, ink smears and images from his home and the surrounding arrondissement in Paris. Here are the goings-on of various pubs, people and property. Street activity plays a key part within the frames. Engström’s signature dissolve is present-blur, life and movement are combined to produce a nearly cinematic gesture within his images which suggests the evaporating and frail condition of being human. 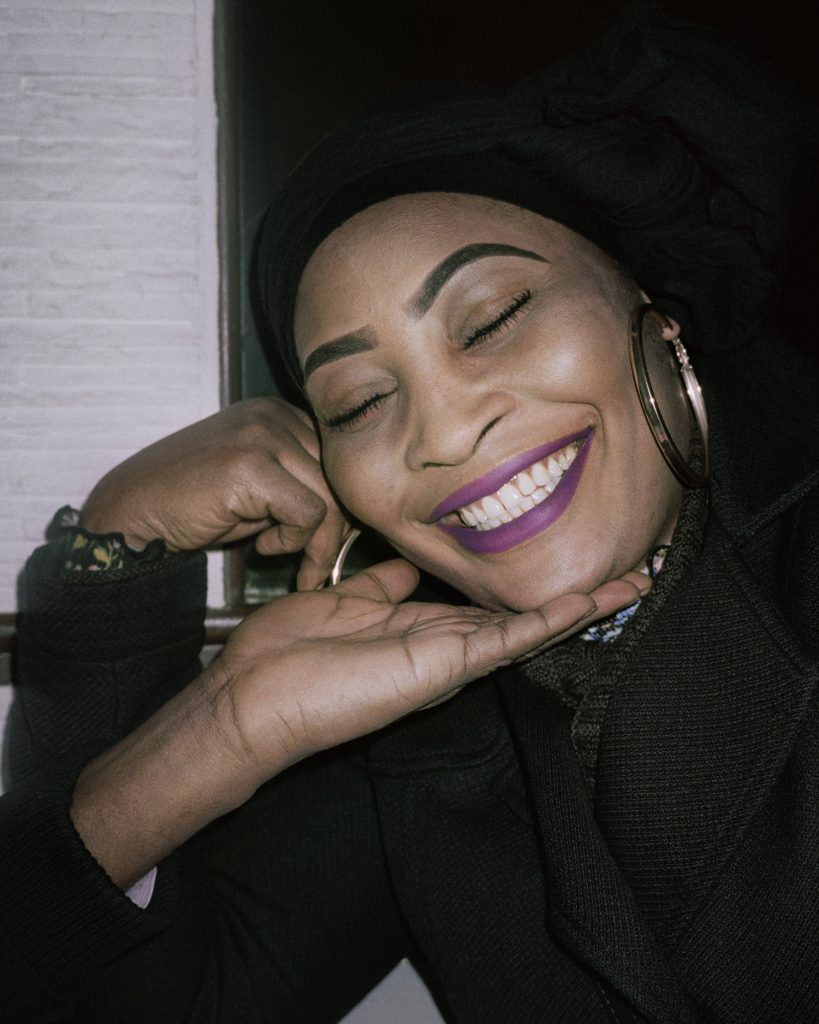 The strongest, or at least the most thoughtful and lucid moments in the book come between the images in the form of writing. Engström is not afraid to share his inner thoughts about his life, childhood or how he assesses the moment in which he finds himself presently. Beautiful soliloquy adorn the pages next to smeared fingerprints and you feel as though somehow the book is a lived chapter transplanted from the mind and hands of Engström to your own home. You can almost hear his narration when you read his words and they strike hard in the complex and disorienting times in which we live. This ability to present something more universal and honest in such times is a much needed antidote to the incredulous conceptual overkill of artworld photography that we have had to wade through over the past decade. I would much prefer to commune with Day by Day than a number of its contemporaries for the sheer satisfaction or relief in knowing that someone out there is able to pull back and assess the tireless world in which we live and to try and make some personal sense from it all. 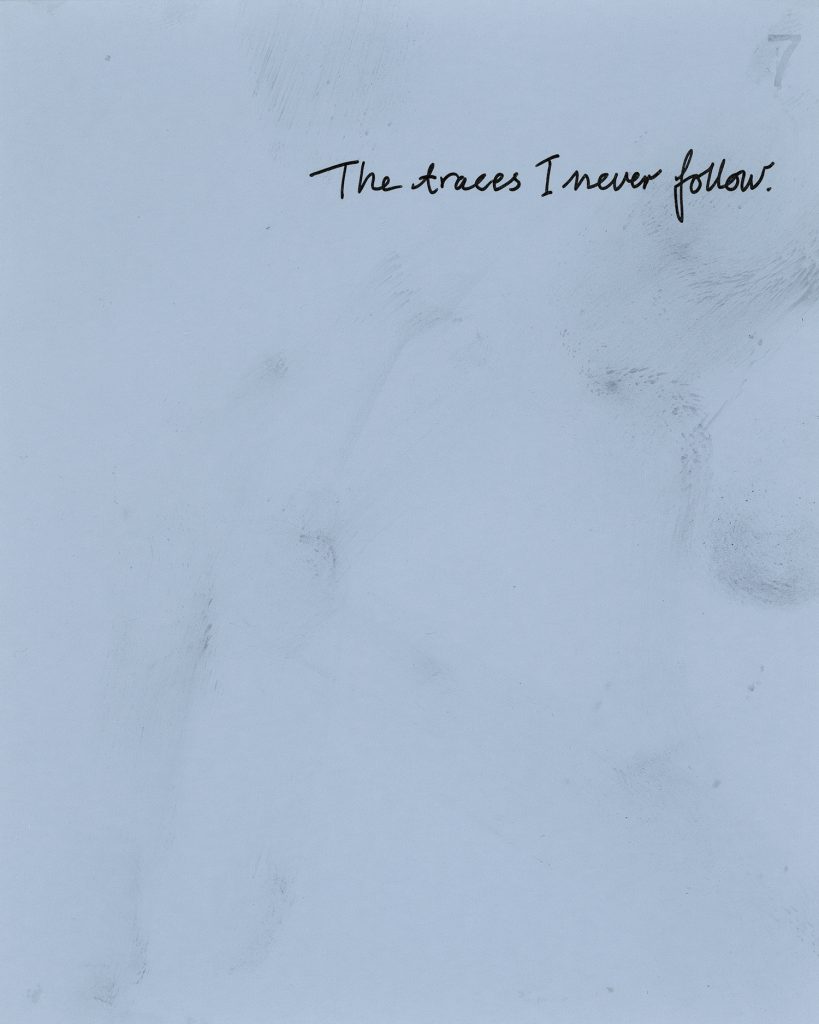 Day by Day is an excellent body of work. I find myself thinking calmly between its covers and it resists my natural urge to look for error within its form. It will be on my list for the end of the year and I feel compelled to habitually follow the career of Engström, who somehow feels like one of the last few artists bold enough to communicate directly with their audience instead of through a never-ending screen of distancing manouevers and crutches. 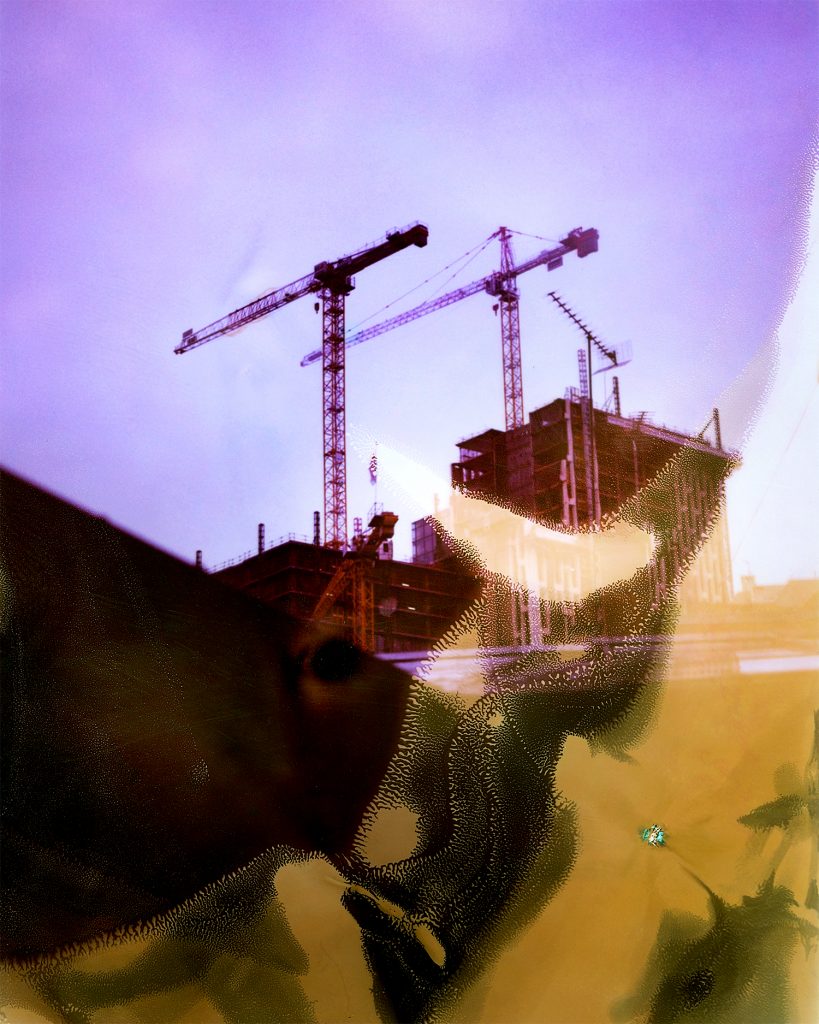