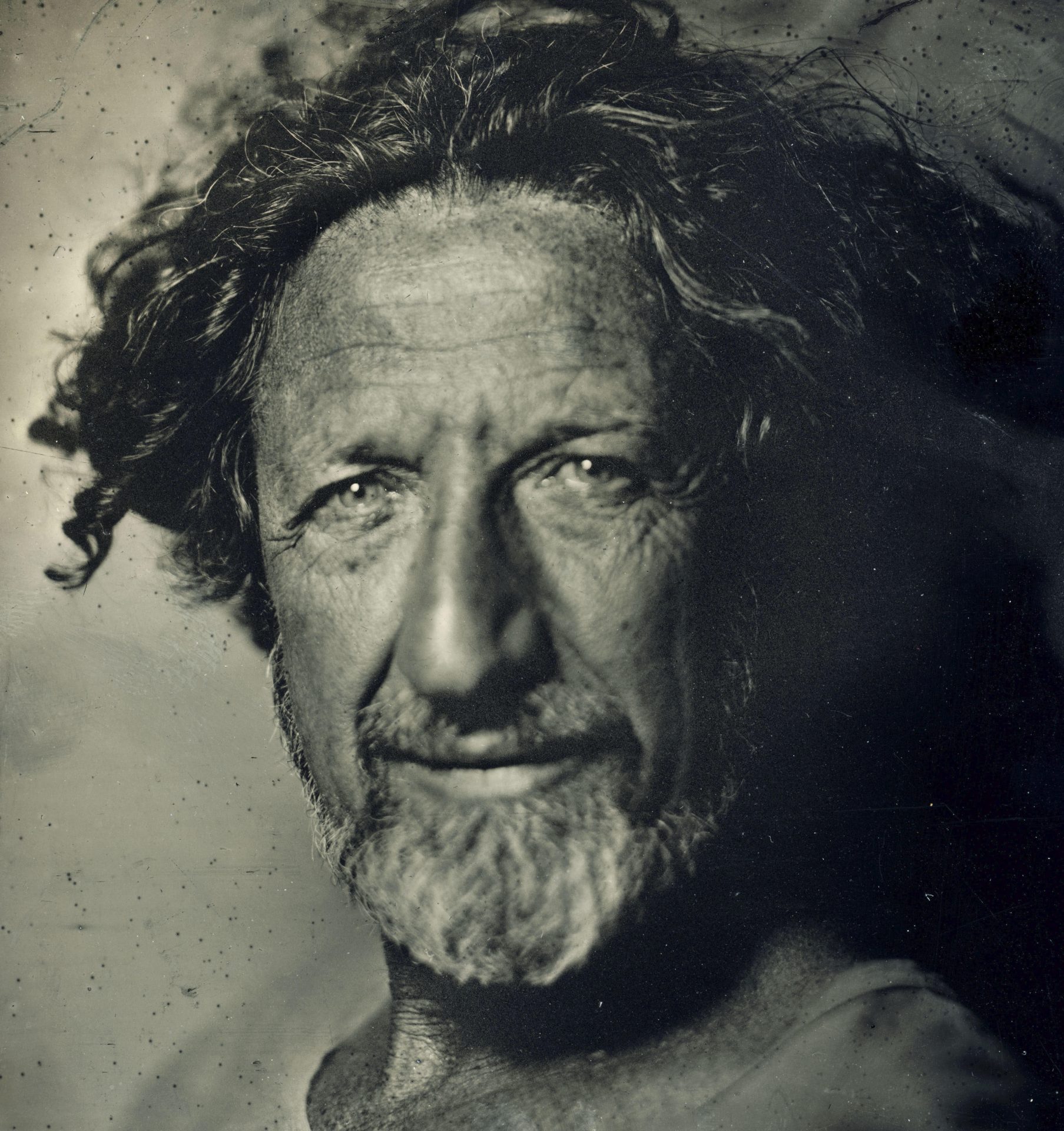 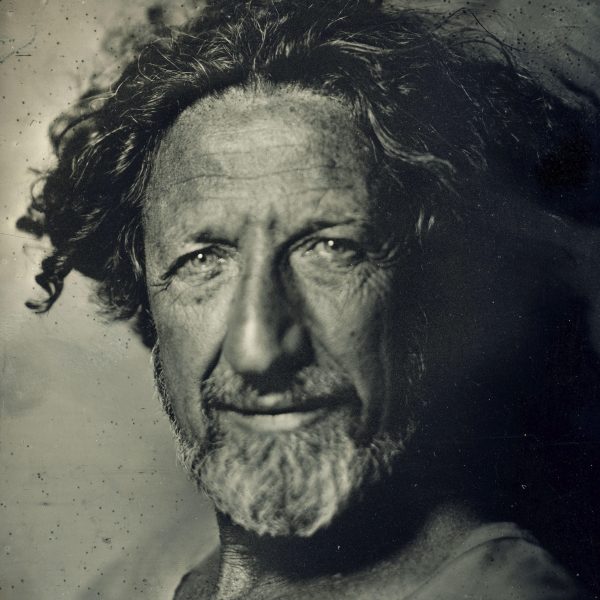 Gideon Mendel is a South African artist/photojournalist living in London.

Episode 50: Gideon Mendel is a South African artist living in London, England whose work is focussed on social issues. He has made work about HIV and AIDS in Africa, climate change and on a number of very difficult subjects. His recent book Freedom or Death was published by GOST in 2019. The book is divided into three chapters and focusses on Mendel’s relationship to South Africa where he grew up and also the issues stemming from Apartheid which he witnessed and photographed. 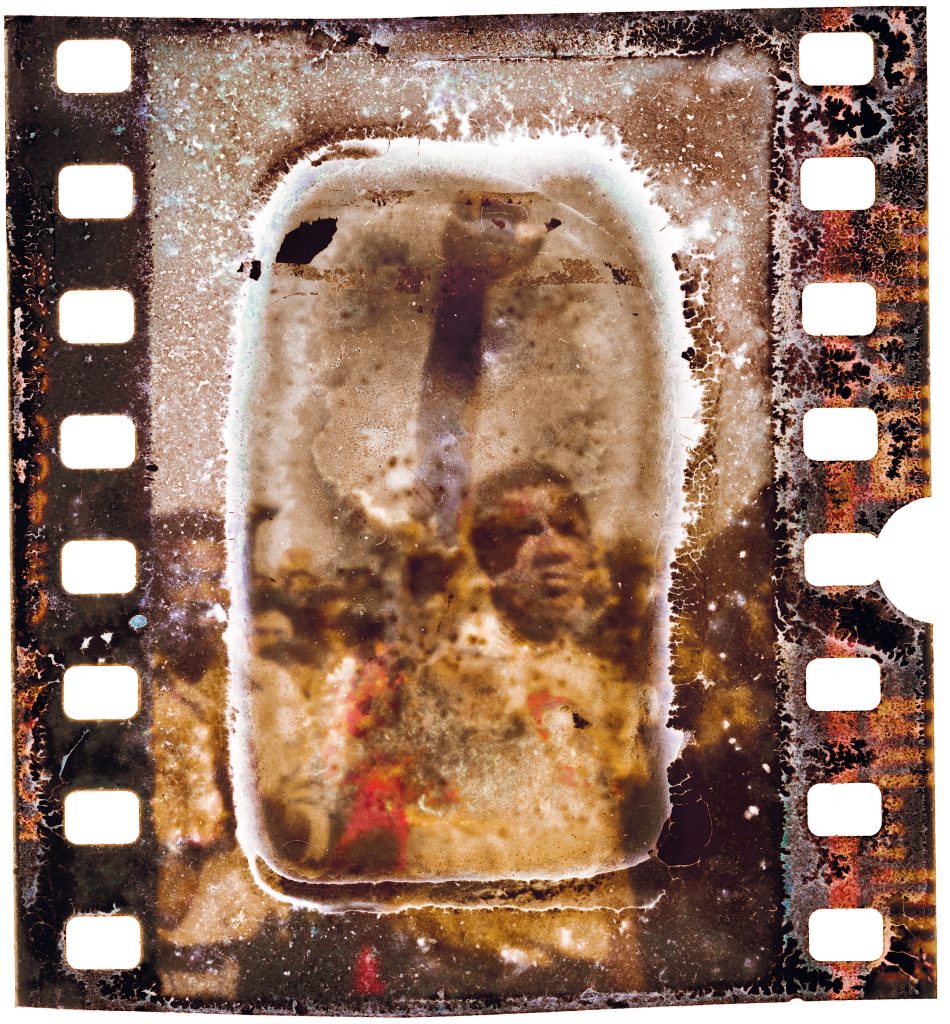 Funeral for youths slain by the police in KwaThema Township. The cycle of funerals, followed by violence, leading to further funerals was a familiar occurrence during this period. —East Rand, Gauteng, July 1985 From the series ‘Damage’ © Gideon Mendel

The book is a gem of modern day social photographic mythology. Mendel, having left his negatives of Apartheid struggles in South Africa for nearly three decades was confronted with their deterioration when he retrieved them from his friend’s garage who had been housing them over the intervening decades. The negatives smoulder in their decaying state creating a miasmatic skin in which the subject matter implied inside from the tumultuous historical moment take on new life and crosses the divide between memory and death, history and witness. 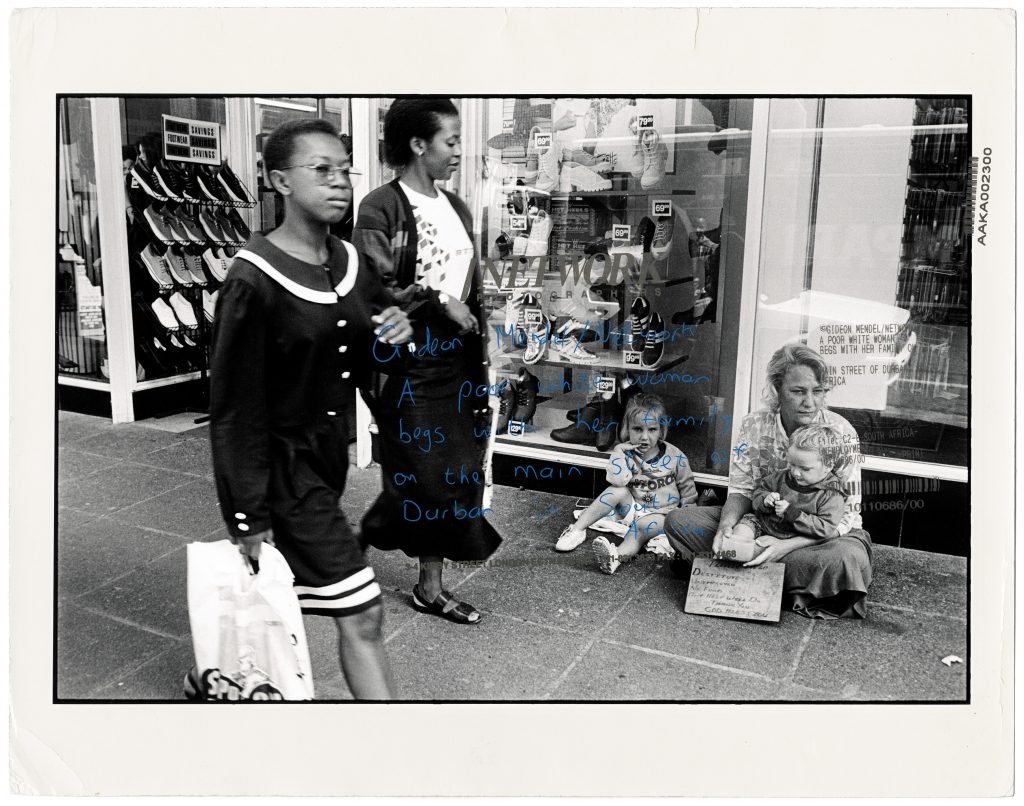 From the series ‘Merged’ © Gideon Mendel

The work plays with our ability to “read” history and counters the notion that representation, like the condition of the negatives it was captured on are fixed or static and instead this continuum in which they exist, morph and challenge interpretation acts as a subtle gateway for our impressionable understanding of such feverish moments from the perspective of the future. 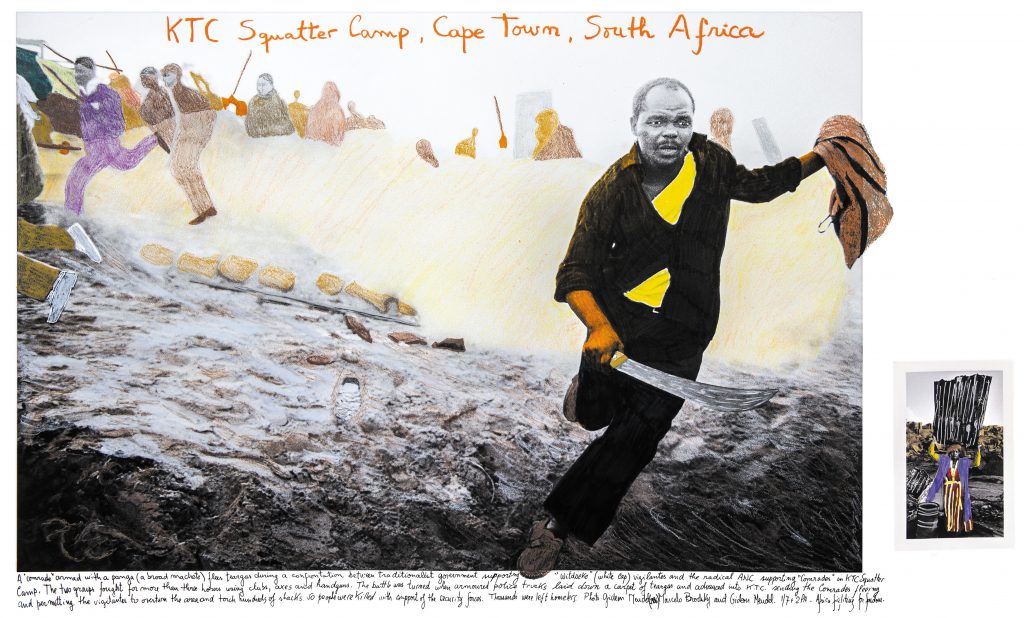 Gideon and I spoke about a number of things from his background growing up in South Africa, to his work and the major themes in regards to Freedom or Death including his collaboration with Argentinian artist Marcelo Brodsky and how it feels to re-examine work of such a historical behemoth of a moment in South Africa and the world at large. 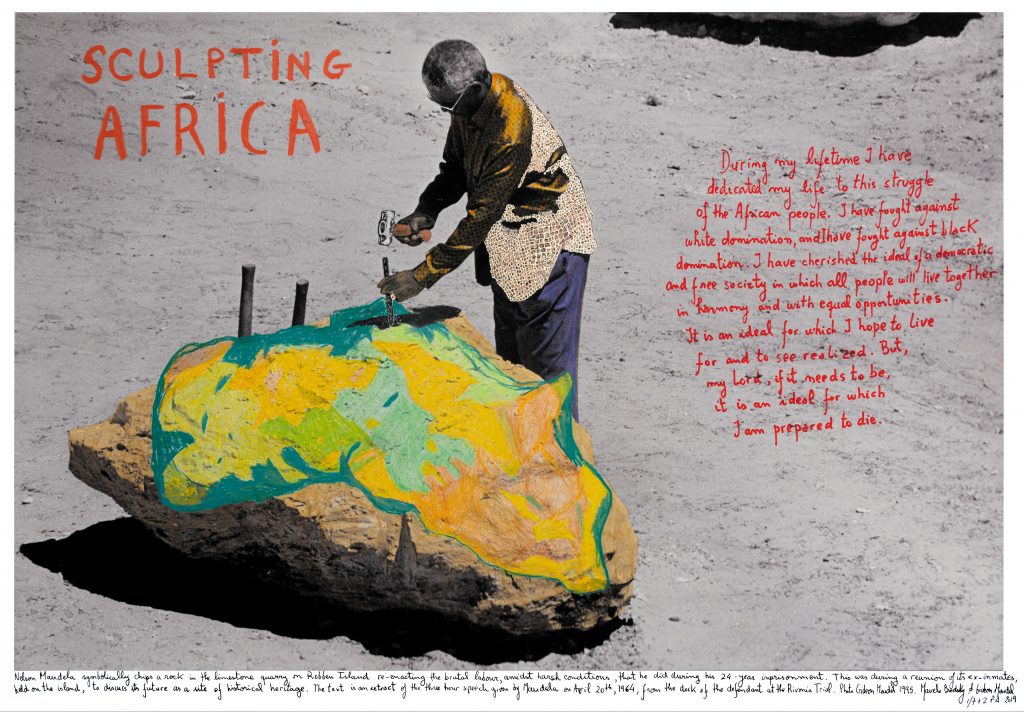 Gideon was kind, reflective and generous with his words and you get the sense that he has seen many things in his life and that the outcome for how he looks at or weighs photography and its limits or abilities from a position of direct experience is something that he is always cognizant of. His ability to speak on ethical matters and the process of re-examining his work are incredibly open and honest. He is aware of the significance of his position and the work that he made and has no problem with speaking in depth about  the subjects and challenges that pervade the work. 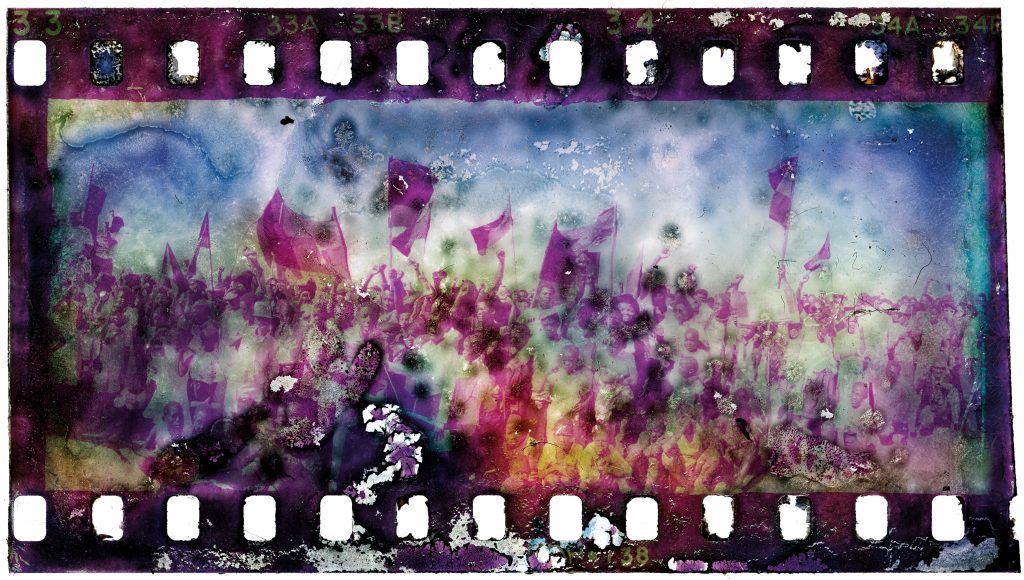 A rally welcoming the SWAPO Party of Namibia’s leader Sam Nujoma on his return to Namibia after thirty years in exile. —Windhoek, Namibia, September 1989. From the series ‘Damage’ © Gideon Mendel

I took away a keen sense of responsibility from Gideon during the course of our discussion, but also felt the spark of life so missing in the Artworld at times. It felt refreshing to speak about human matters on the ground and at a time in early 2020 before the storm began in earnest….