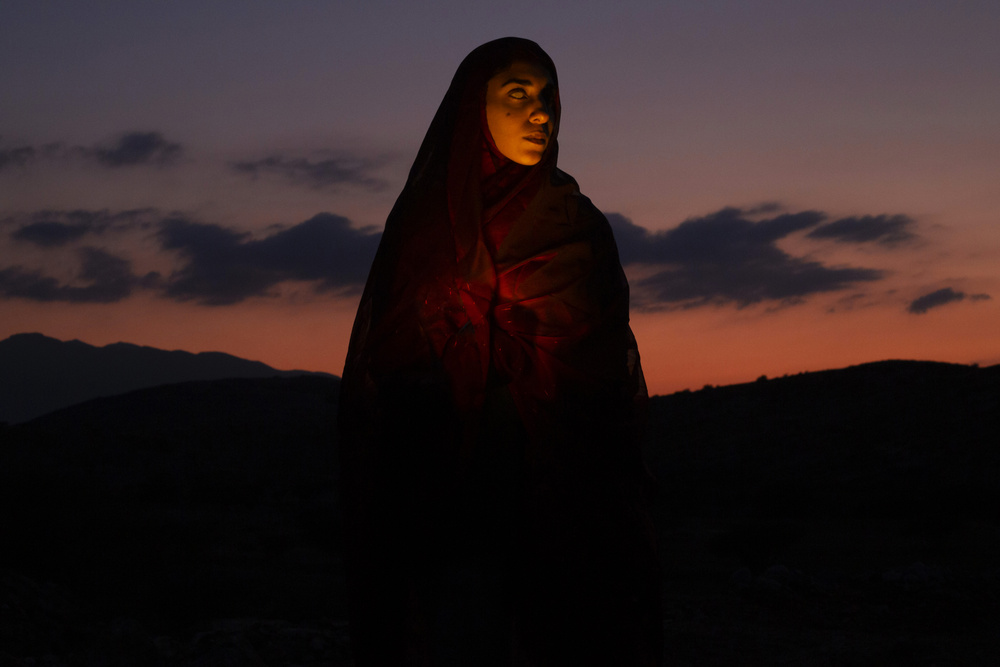 Episode 145: This was an absolute killer of an episode to record and a great pleasure. Eman Ali is an Omani artist working between Bahrain and London. Early on the episode, I make a light joke about her probably representing most of the Omani photographic team. I really enjoyed speaking to such a unique voice. 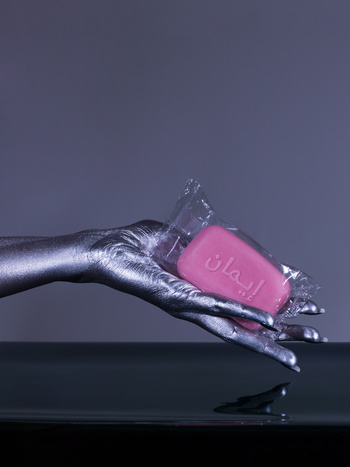 Eman’s work is really incredible. There is a sense of the baroque to it, but she also incorporates pressing issues regarding female identity and sexuality in the Gulf. Her concerns are less political perhaps than personal, but as with everything, both are intertwined and it would be impossible to extricate her background from her work. Though she has made work reflecting her position to her homeland, it is not as critical as one might imagine. In fact, there is an understanding of her homeland and its political architecture. Though it is something to be challenged, Ali’s position is not one of dissent. It is one of consummate observation. 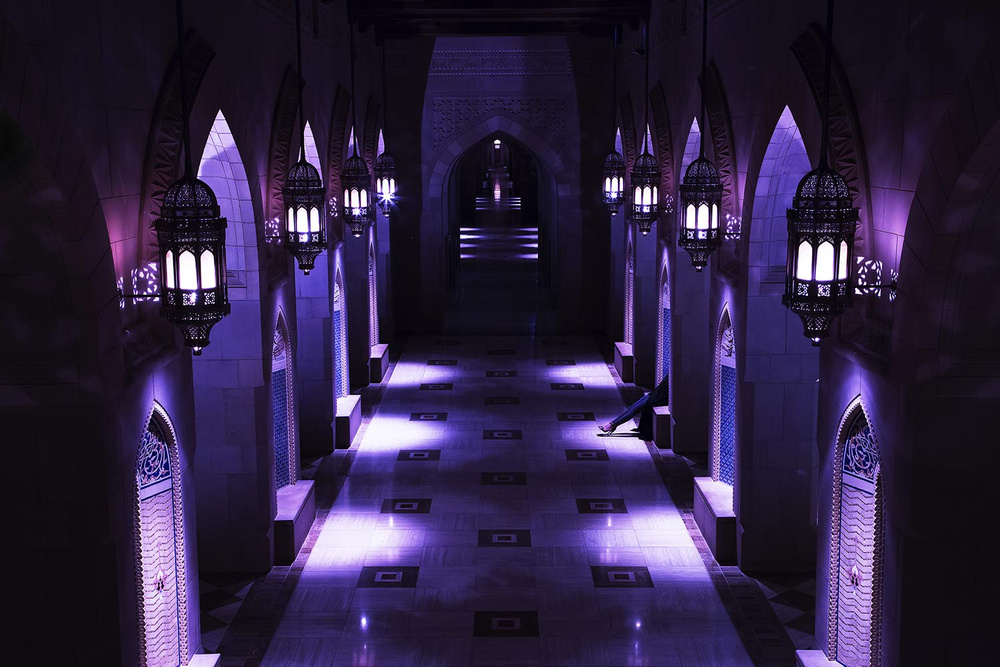 Throughout the episode, we spoke about different bodies of Ali’s work. We dwelt on a few in particular including her excellent book Succession. The book explores, through an impressive use of archival material the leadership of Sultan Qaboos bin Said al Said, whose rule since the 1970’s has been seen as a modernizing force for the country. He oversaw the transformation of Oman into a prosperous and internationally recognized state and also ended slavery in the country and squashed the Dhofar Revolution. He departed the throne having no significant heir in 2020 upon his death and Eman’s book explores the tension of this empty chair in her country which has since been filled by his cousin, an appointed successor. There is a story to that as well. 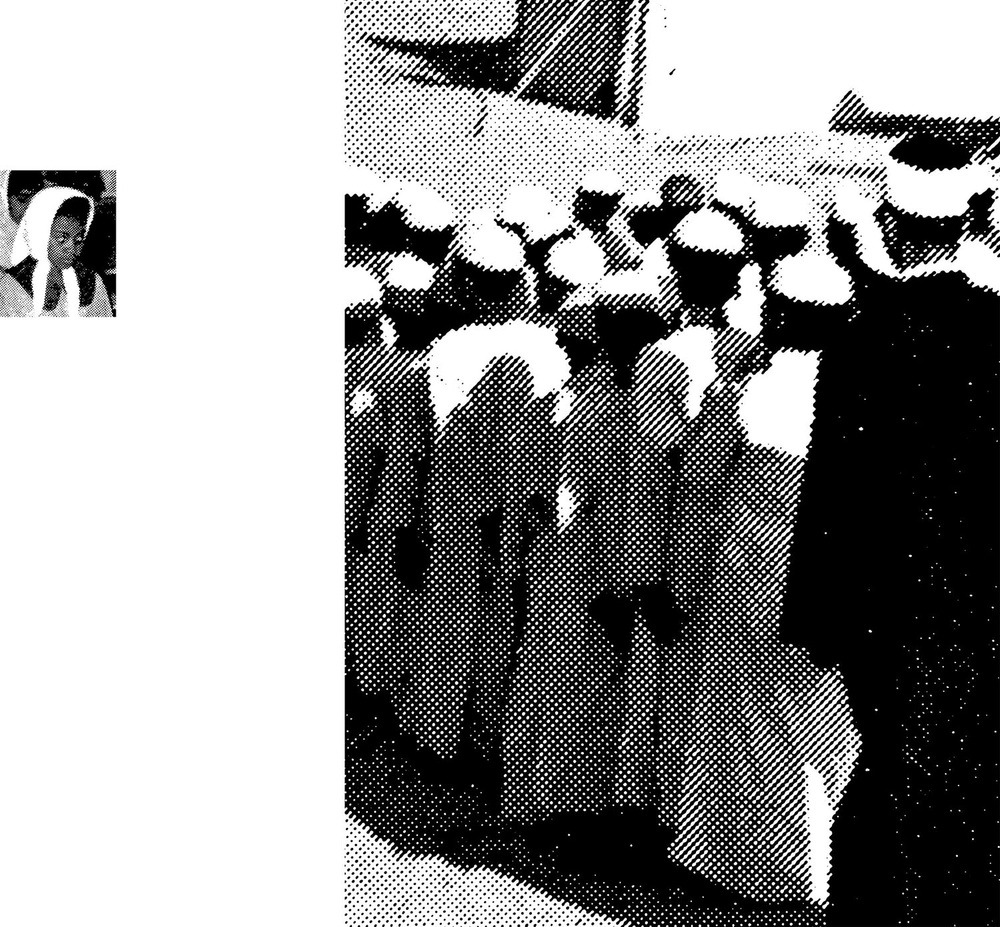 Throughout the episode we speak on Eman’s work and make a few side trips down the road of the cinematic, both of us divulging and elaborating on our shared enthusiasm and passion for the horror movie genre, which also informs Eman’s work, particularly in her self-portraits and notably in Corridors of Power, where the investigation of architecture speaks volumes about political power and engendered space. It all makes sense when you look at it in reference to a filmmaker like Dario Argento. I very much enjoyed this talk. I am excited to see what else Eman comes up with and should our line of virginity soap take off, you will be the first to know about it. If Gwyneth Paltrow can make candles…. 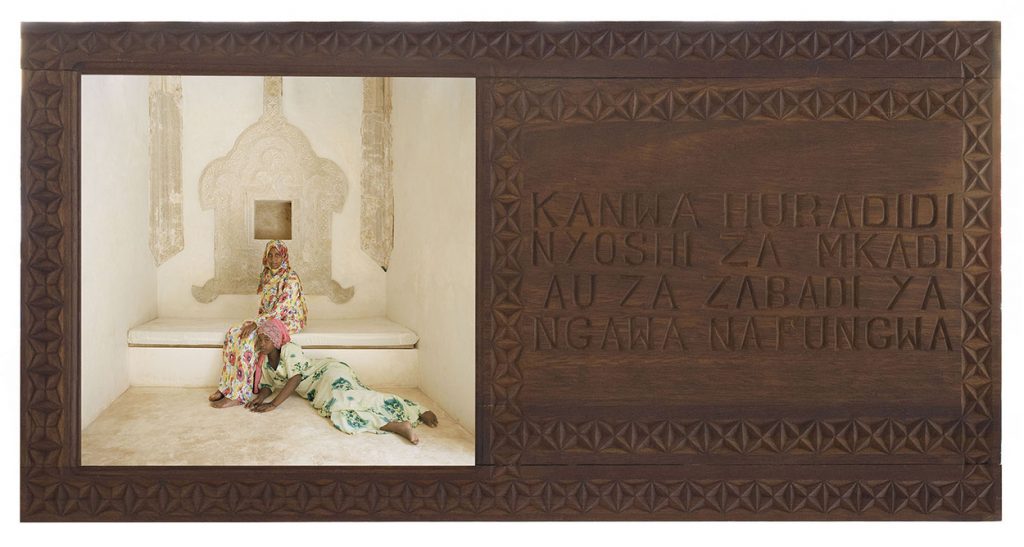