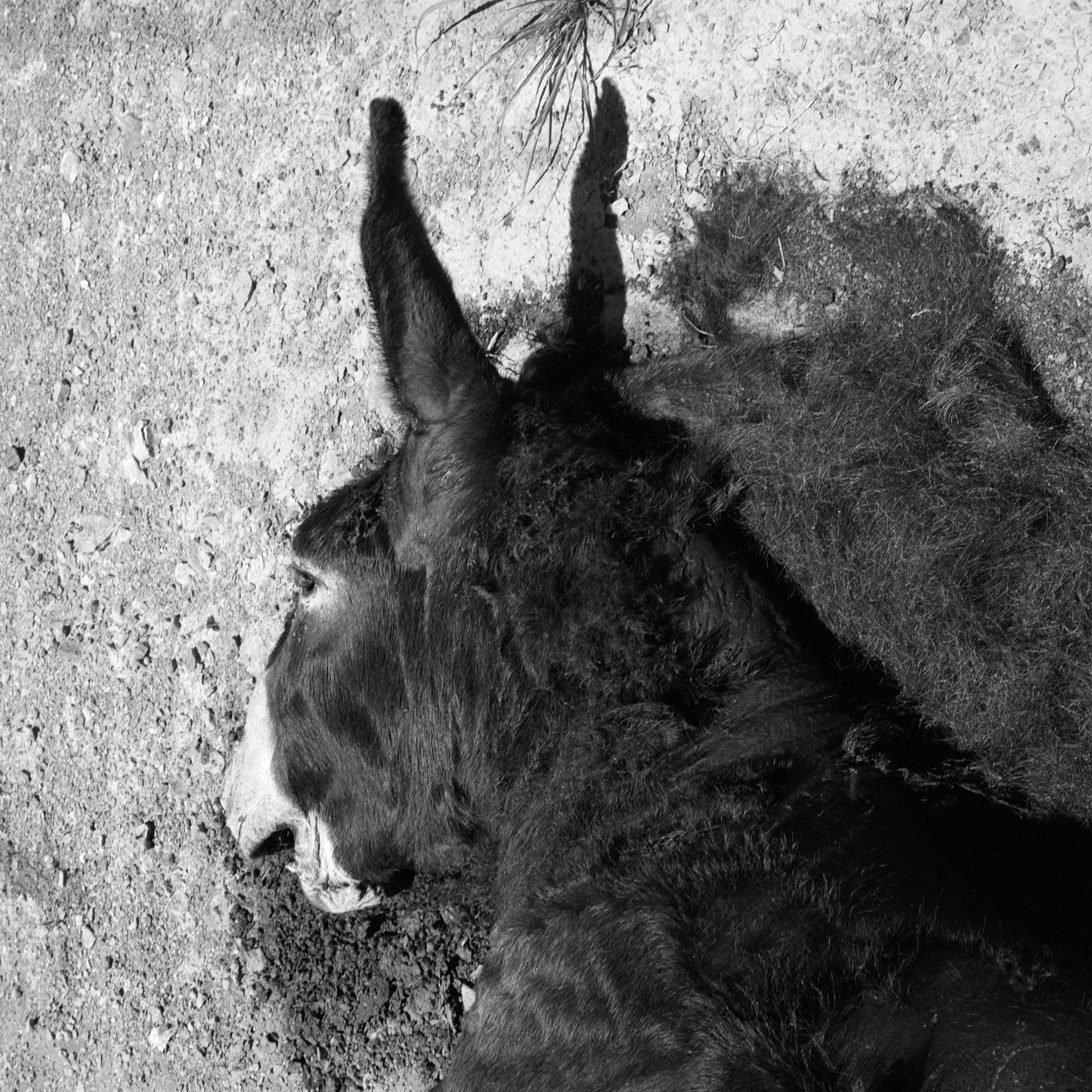 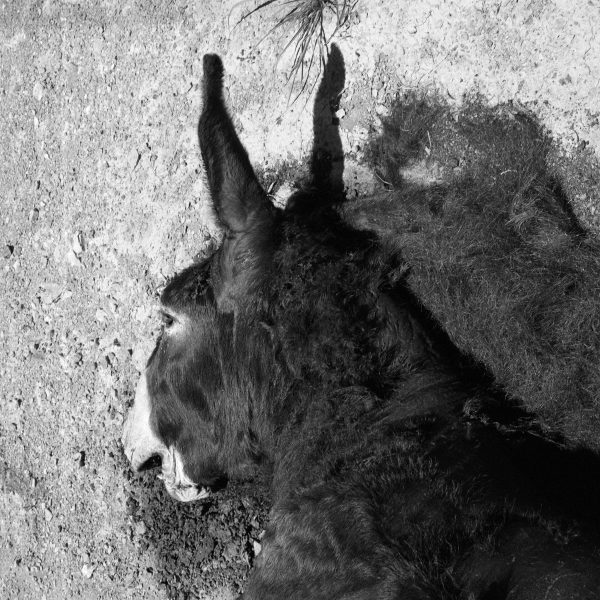 Episode 166: Up today is the formable Jo Ractliffe speaking on her life in photography!!! 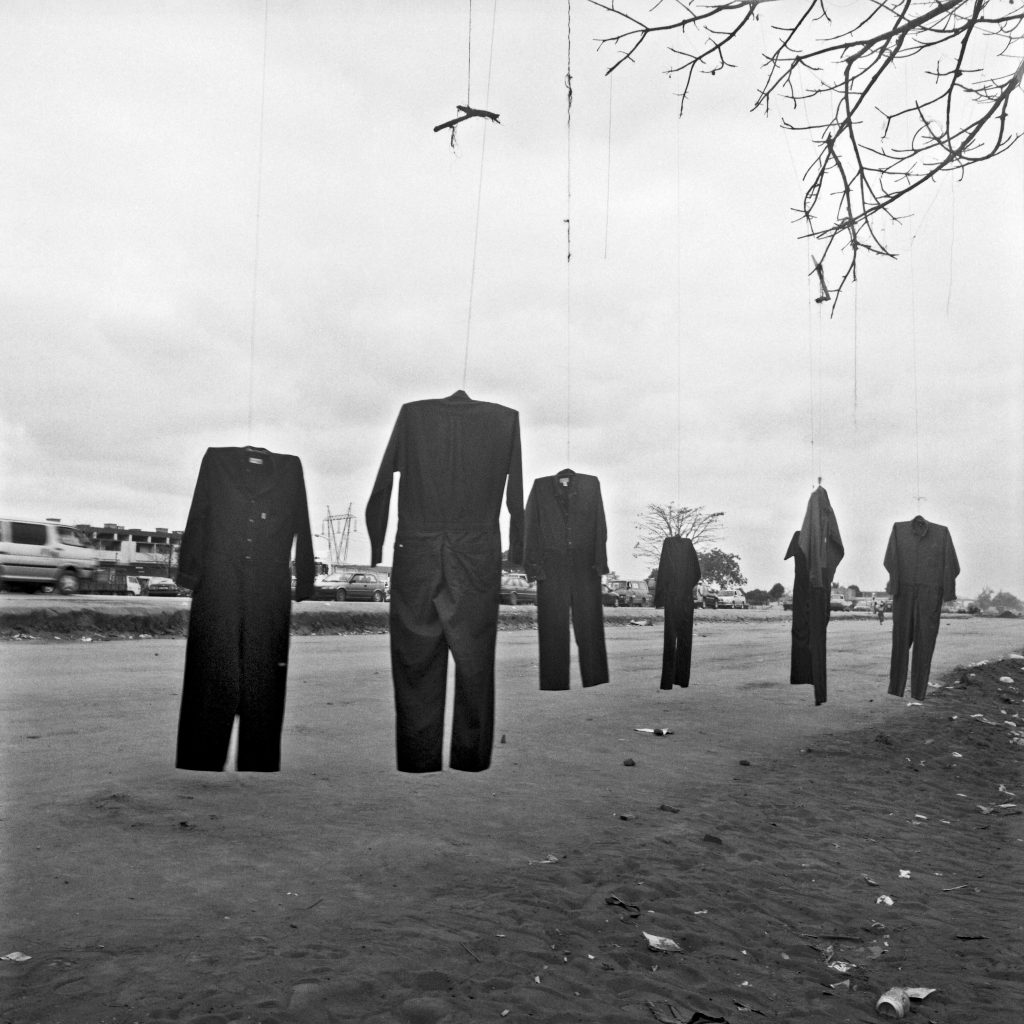 Jo’s is considered one of the most influential social documentary artists working on the continent. Her various bodies of work encompass a strong emphasis on recent history and the complications surrounding South Africa and neighbouring countries. Her work can be seen through the lens of the documentary tradition, but also extends past this to consider the wider implications of photography’s medium-specificity. 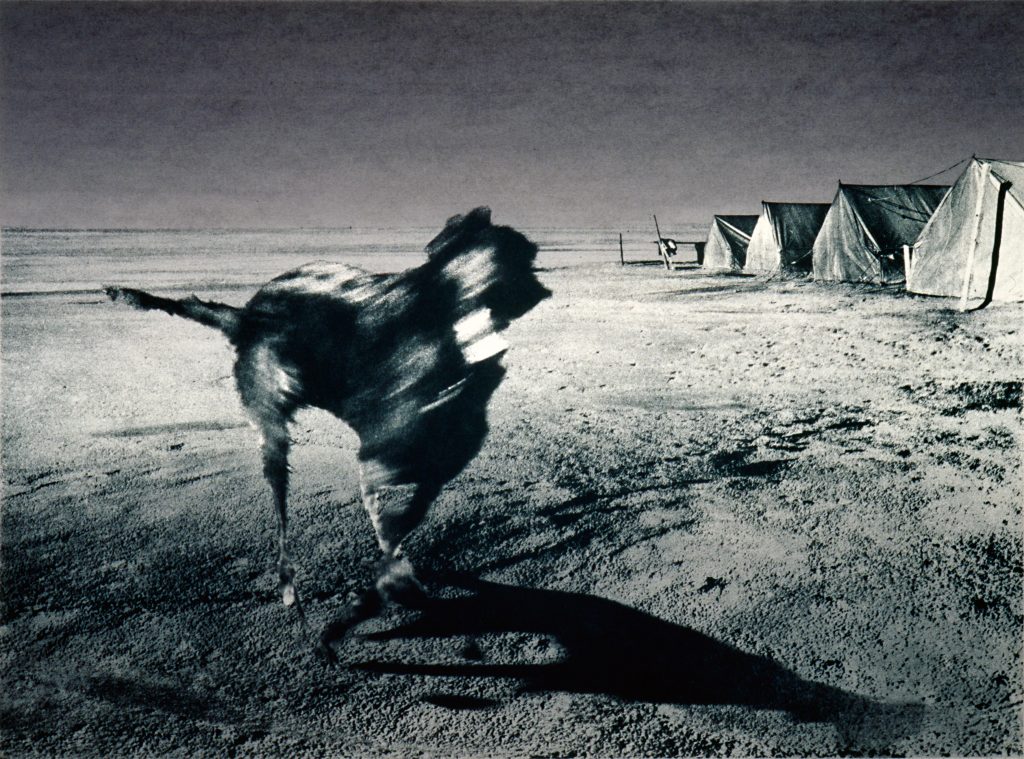 Throughout Jo’s work, there is a focus on the aftermath of conflict zones and the vast emptiness that traumatic historical events often leave in their wake. In many respects, to look at Jo’s photograph is to observe everything and nothing at once-it is this parity of observation and acquired knowledge which serves the intersection of memory, politics an doubt. How can such emptiness in front of her lens be regarded as suggestive of deep historical impact? What does the viewer need to know about the varying realities that Jo’s camera records in order to disseminate its meaning? 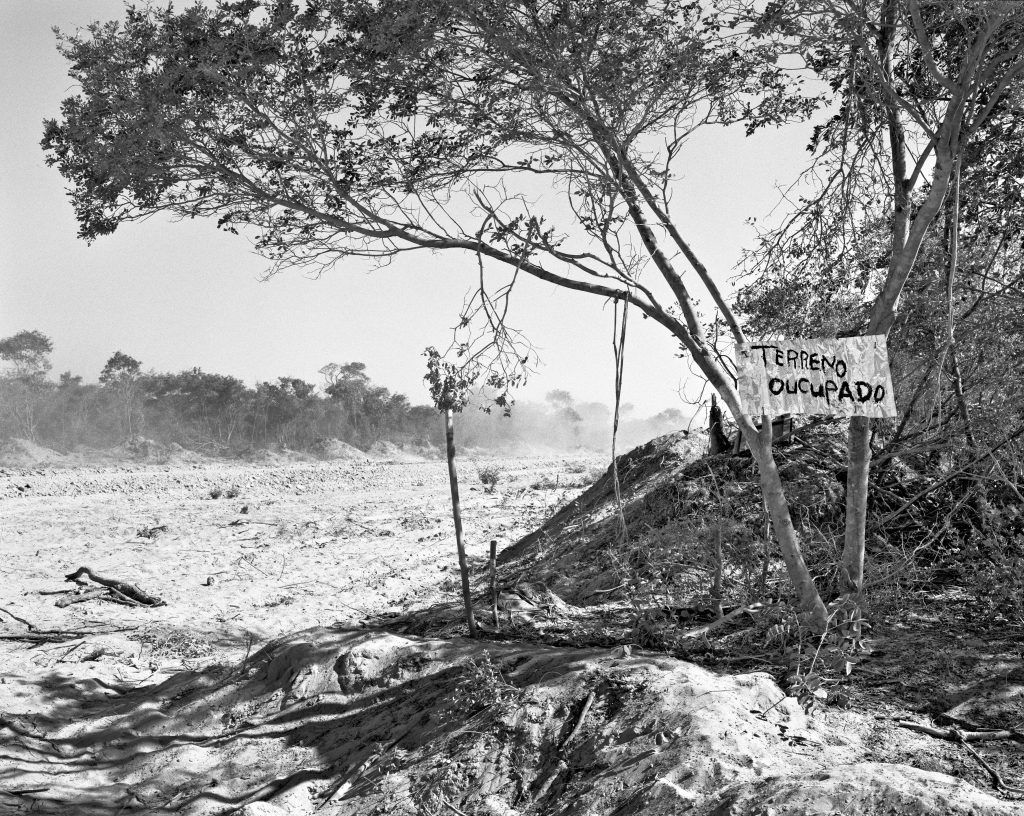 In the episode we speak on all of these things and also Jo’s experience in the places she photographs. She speaks about access and the reality of gender in such spaces. Her work is significant and deserves the widest possible audience. I want to give a special thanks to Juan Orrantia for putting us in contact and Monika for arranging for Jo’s incredible catalogue co-published by Steidl and The Walther Collection to be sent over in preparation. That book covers most of Jo’s work and is an exceptional book to have on the shelves. Please Tune In! 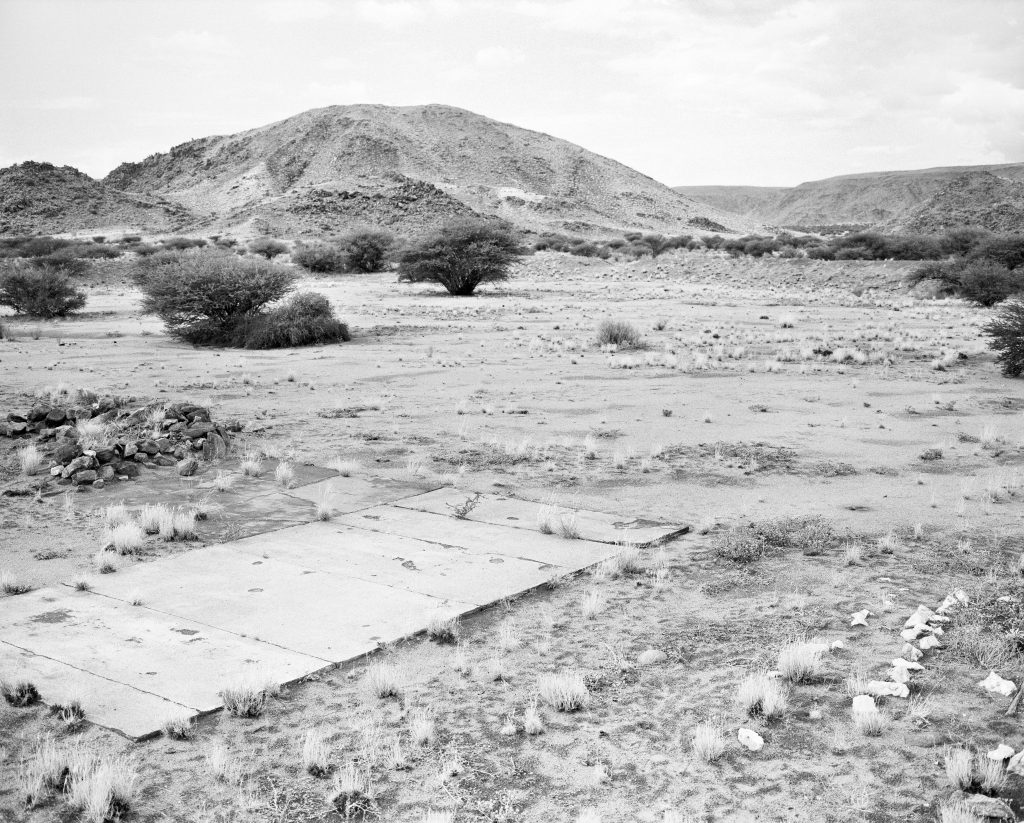