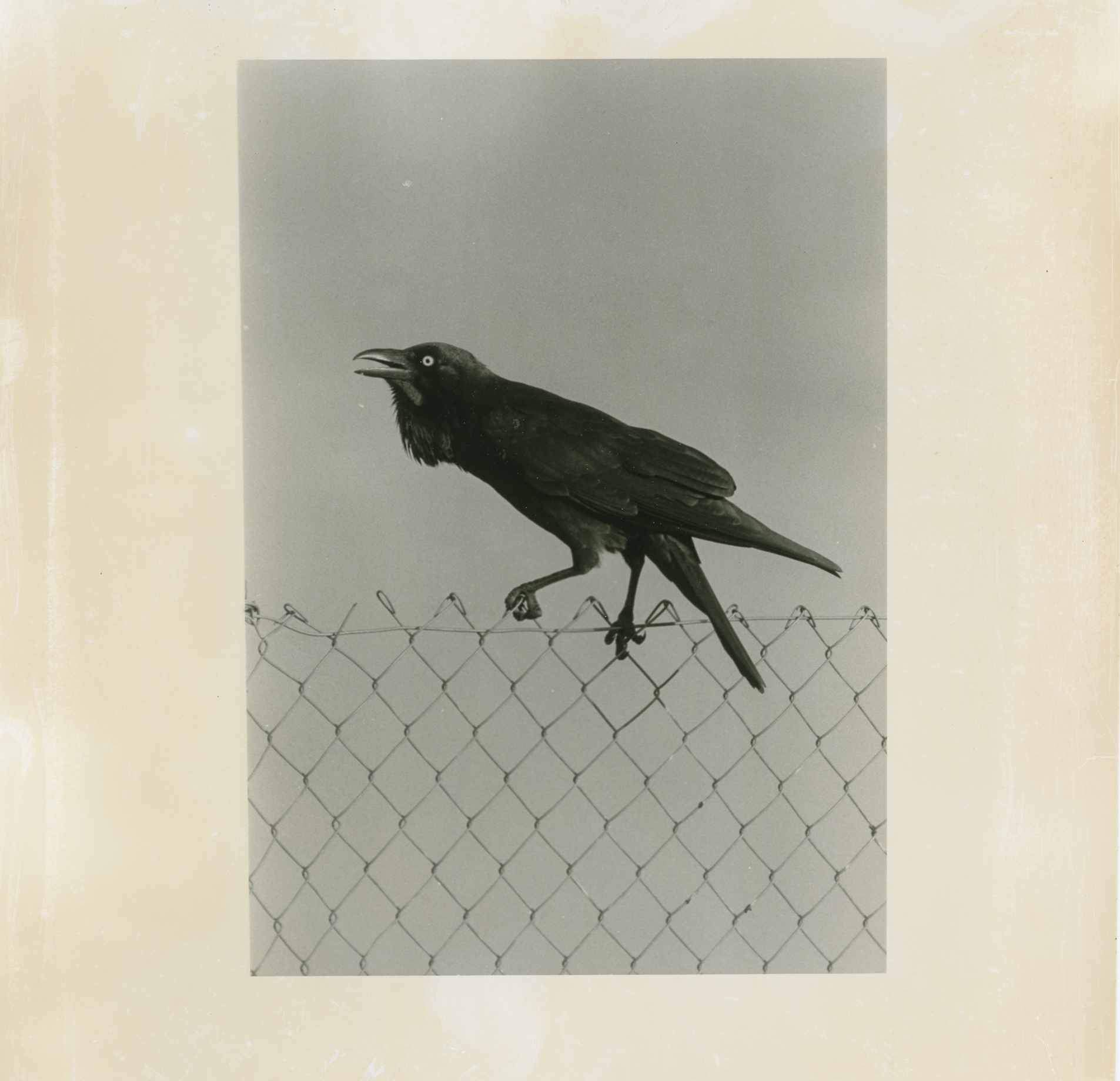 Episode 54:Wouter Van de Voorde is an artist whose ceaseless persistence to make images continually fascinates me. I am always surprised by his consistent output and his genuine passion for photography. Though he hails from Belgium and studied painting at KASK, his ability to understand the medium of photography and use it in the volume that he does is testament to his passion for creating. 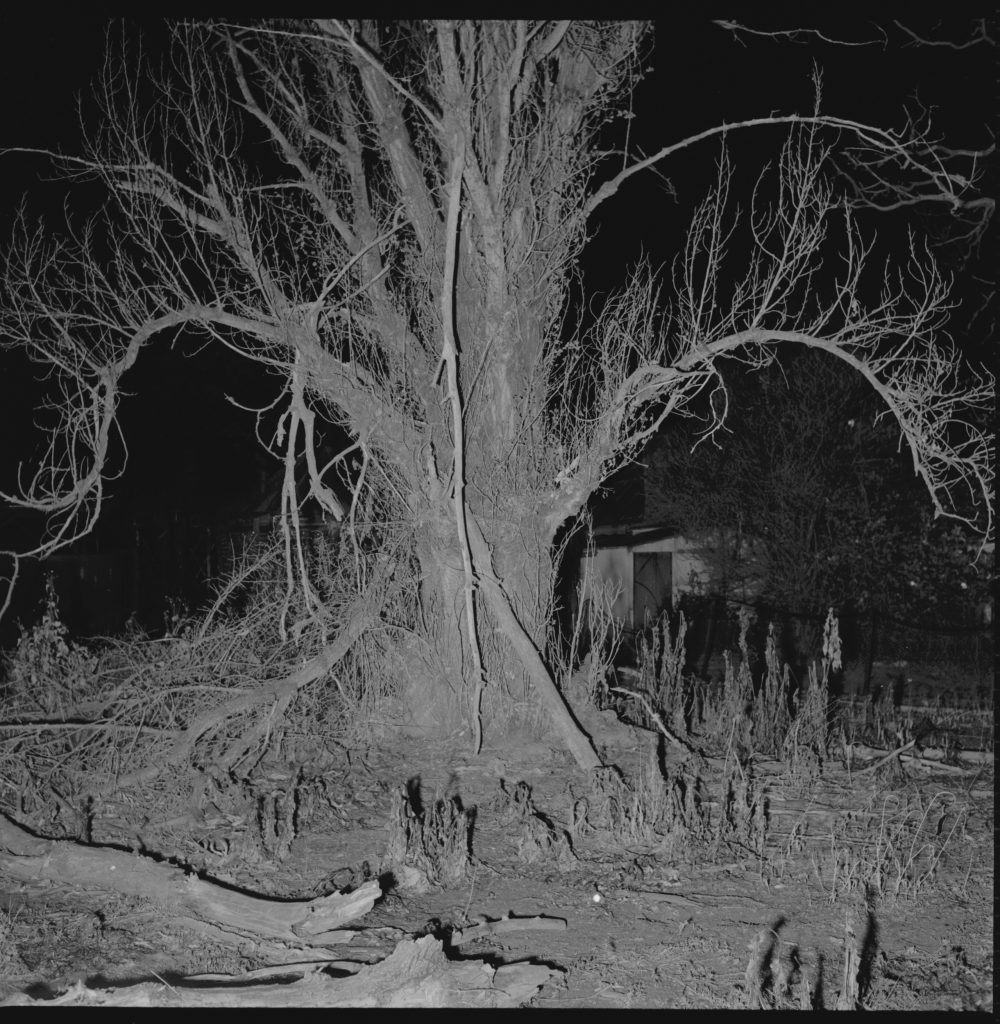 If I were to place Wouter’s work somewhere in the ever-expanding lineage of the medium, I would suggest that it contains some traditional elements of classical photography and that somehow it is purposefully a-political. The images that Wouter produces whether of a still life or the ruins of dilapidated Canberra structure are charged with a curiousity more than a series of declarations about condition. 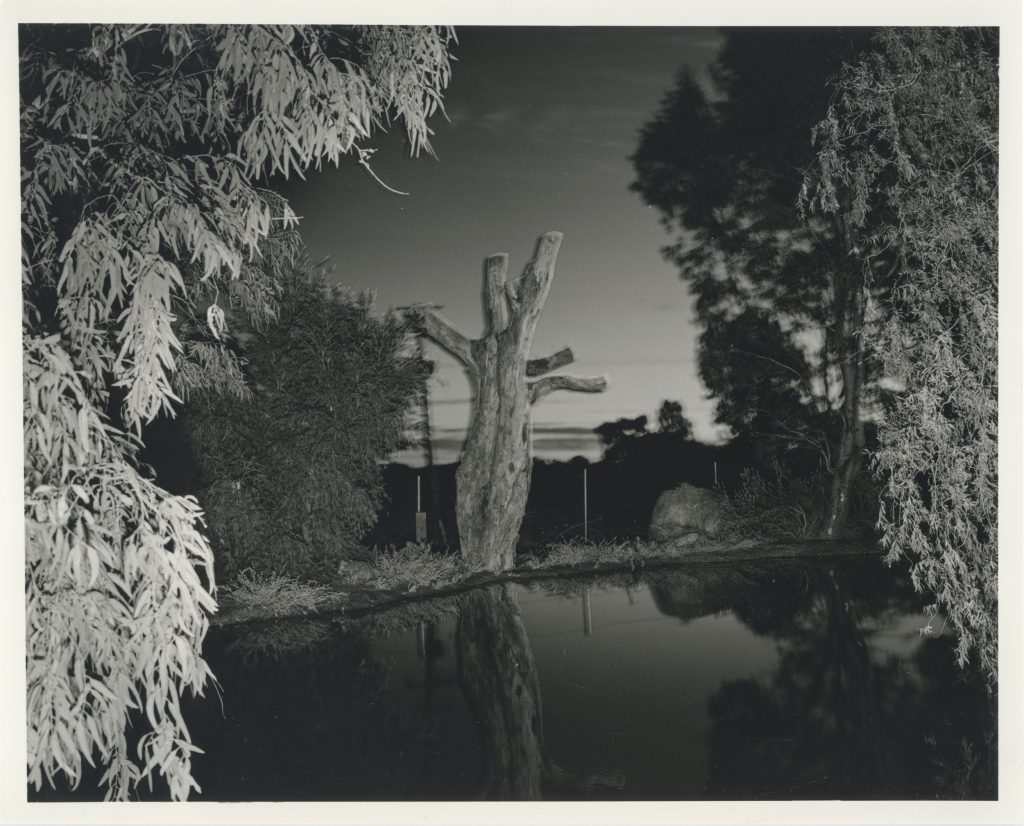 The aims of Wouter is something analogous to pure photography in as much as that it is somehow self-reflexive-a statement about the joy of making images and becoming good at the technical side of both exposing and printing images. These images are often printed on expired paper and carry something in their surface that reminds one of the fragility of life, its eventually demise and its decay. That being said, the work is often quite celebratory with images of Wouter’s home and his family often invading the frames. 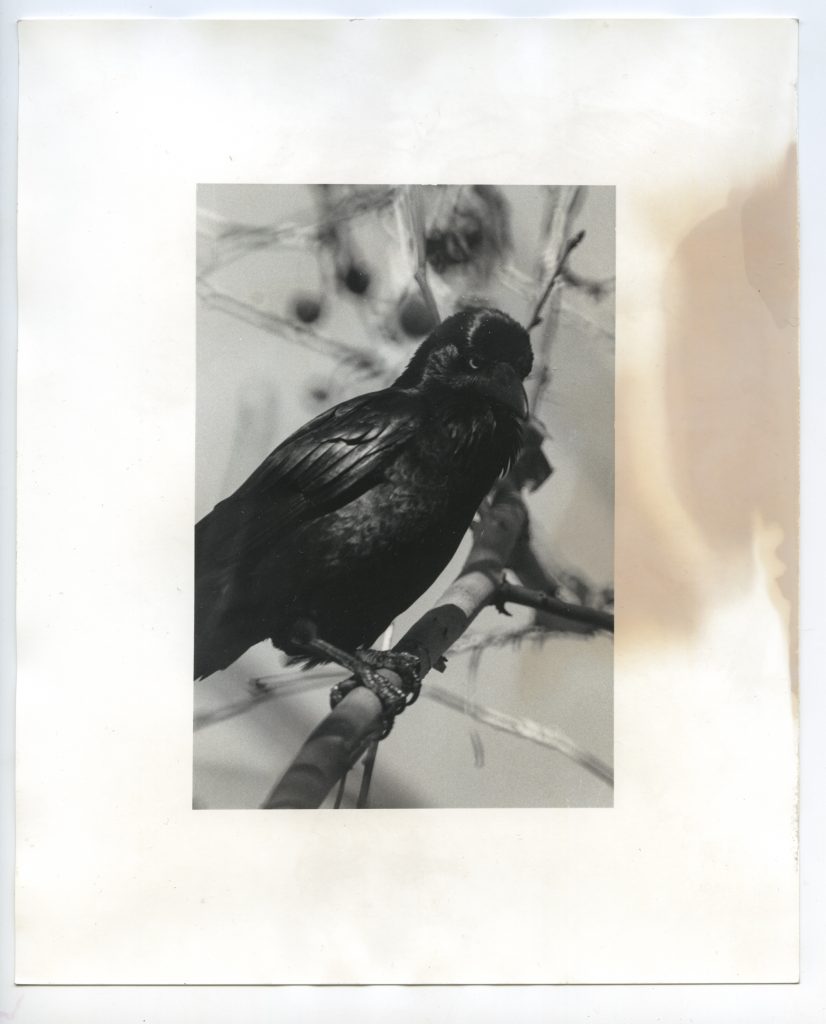 In full declaration, I know Wouter and we have projects in the mix together. I think its fair to note that as though I feel I am quite objective in the interrogation of  his history, there is a general camaraderie and familiarity in the interview.  I have playfully titled the episode Wouter Van de Voorde Myth and Legend in a tongue in cheek description of both the emphasis on Wouter’s work, but also his character as a person. He at times reminds me of an overgrown and animate Belgian garden gnome with a heavy emphasis on the rules of flash photography. I’m not sure this statement can be rectified and I hope his unending sense of humor will pardon my analogy. He is as mirthful as he is mythical, so I suspect it will be fine. 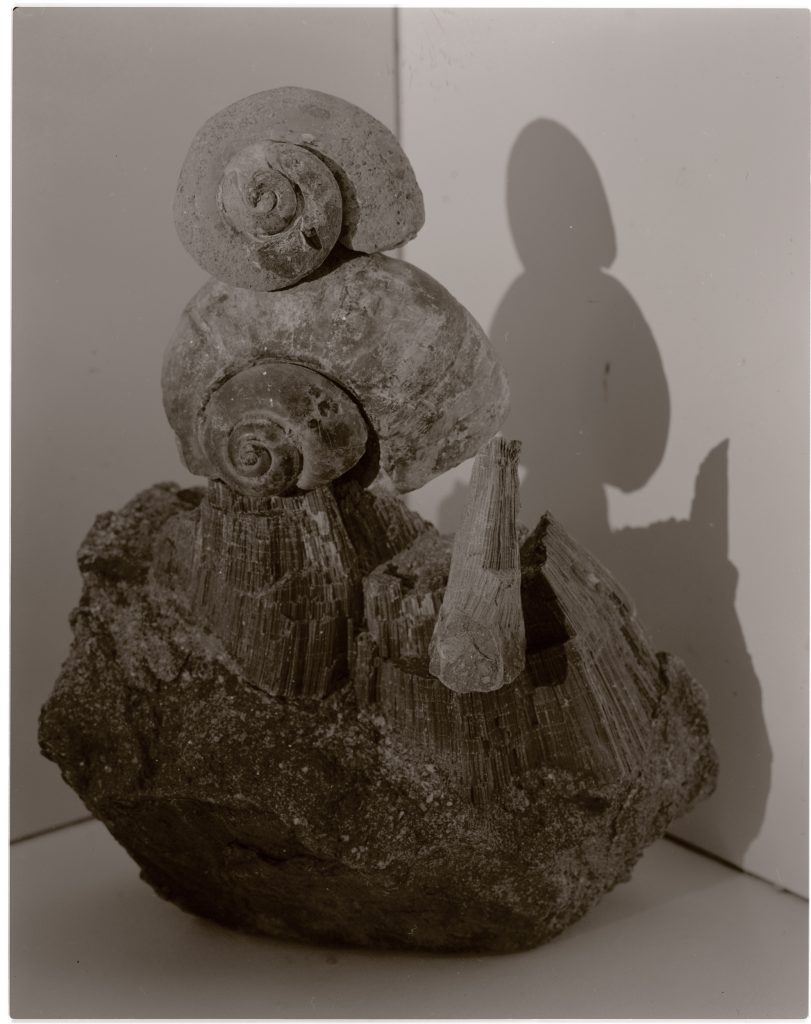