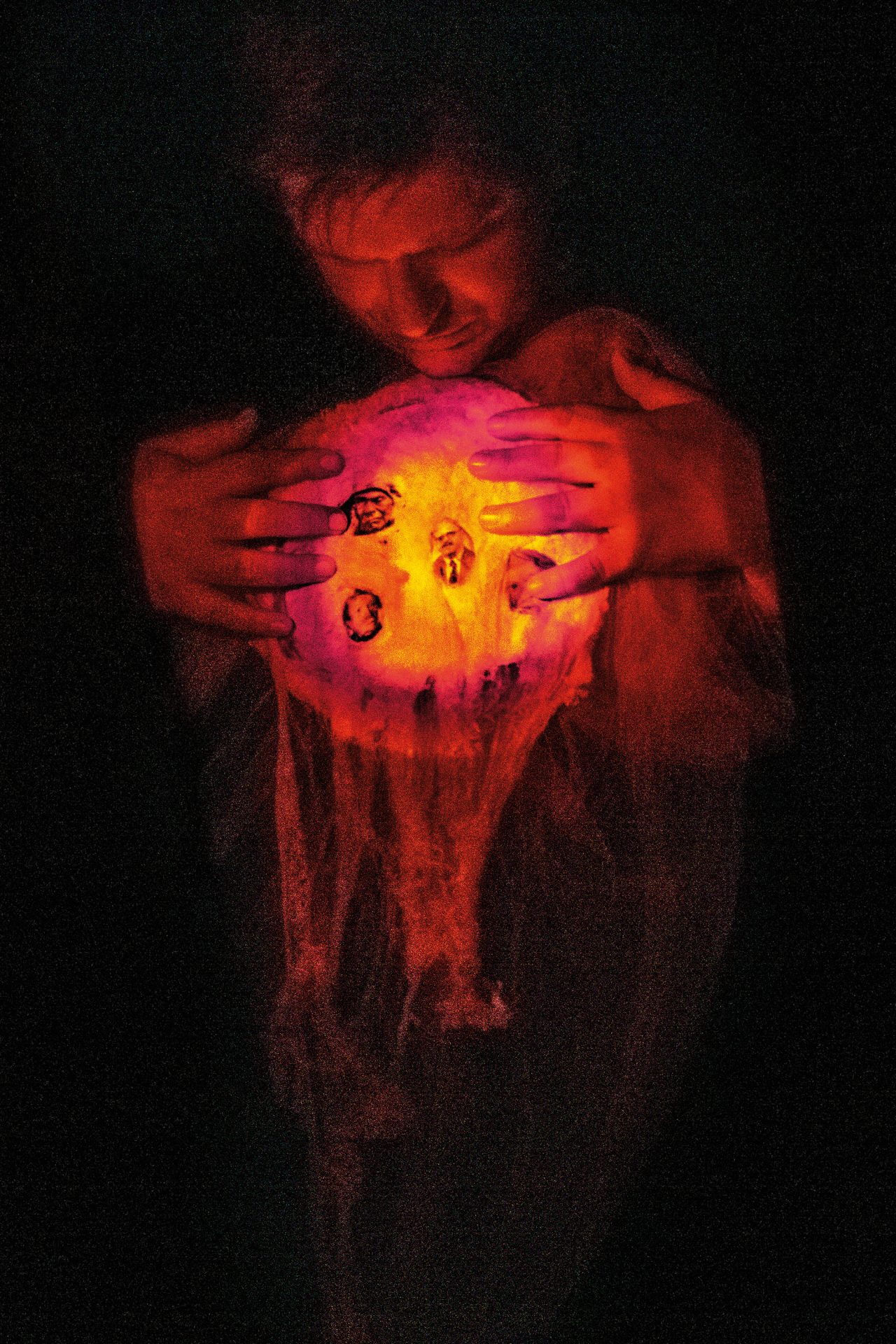 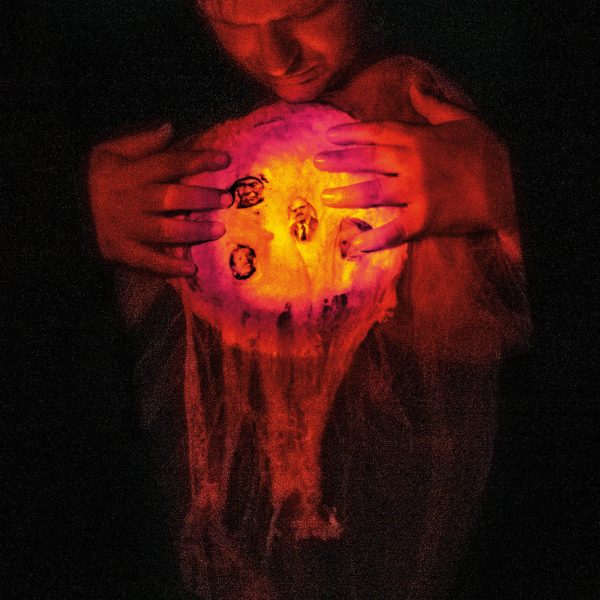 Shannon Taggart is an artist working in America. Her work deals with spiritualism and image.

Episode 53: This was a special episode for me. As a collector of vintage photographic images, one of the more profound parts of my early collecting was collecting and exhibiting photographs about belief systems. I have exhibited some of my collection in various forms through the years from “Haunting the Chapel: Photography & Dissolution” (2011), On Paraphotography: Uncertainty, The Uncanny, & The Occult” (2013) to “Supravision: Photography and the Visual Servitude of the Unseen, Visionary Customs” (2015). Obnoxious as some of the titles may sound, the nomenclature was put in place to secure something about an idea that is un-securable-articles of faith, belief and vision offer very interesting analogies and metaphors to the condition of photography and the way we consume and think about our relationship to it. 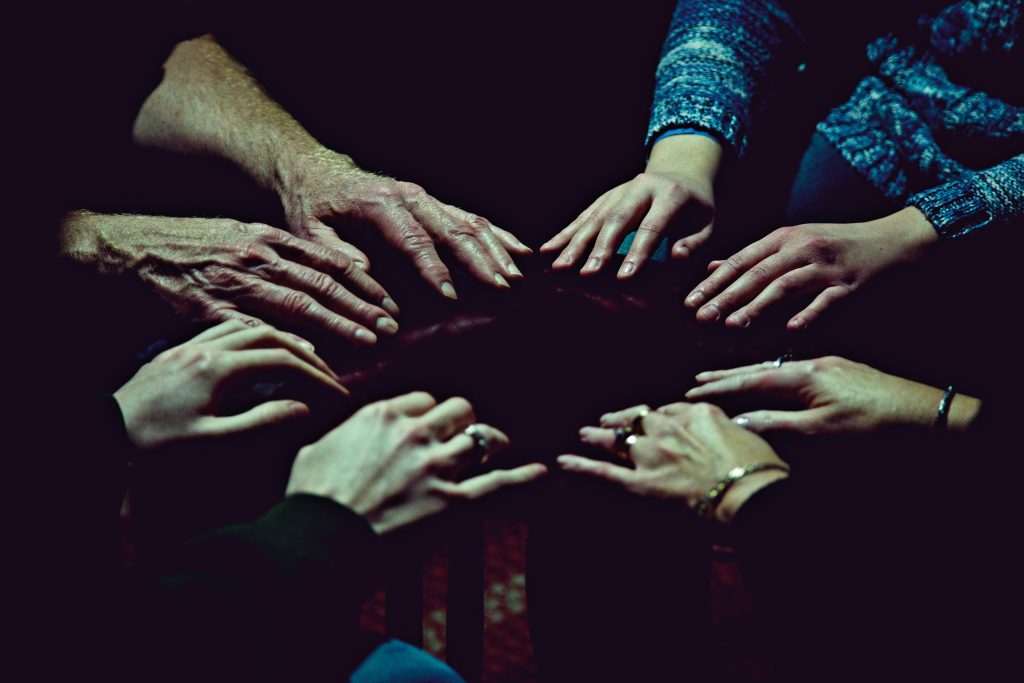 Shannon Taggart is something of a kindred spirit. Her book Séance addresses some of the very communities in America that were the basis for my own early interests in collecting spirit photography, thought photography and the wider photographic representations of belief systems. We were able to speak about her work in Lily Dale, the home of American Spiritualism and the history of the pursuit of the unknowable. The subject matter we spoke about is fascinating and we managed to cover a lot of ground in this episode. 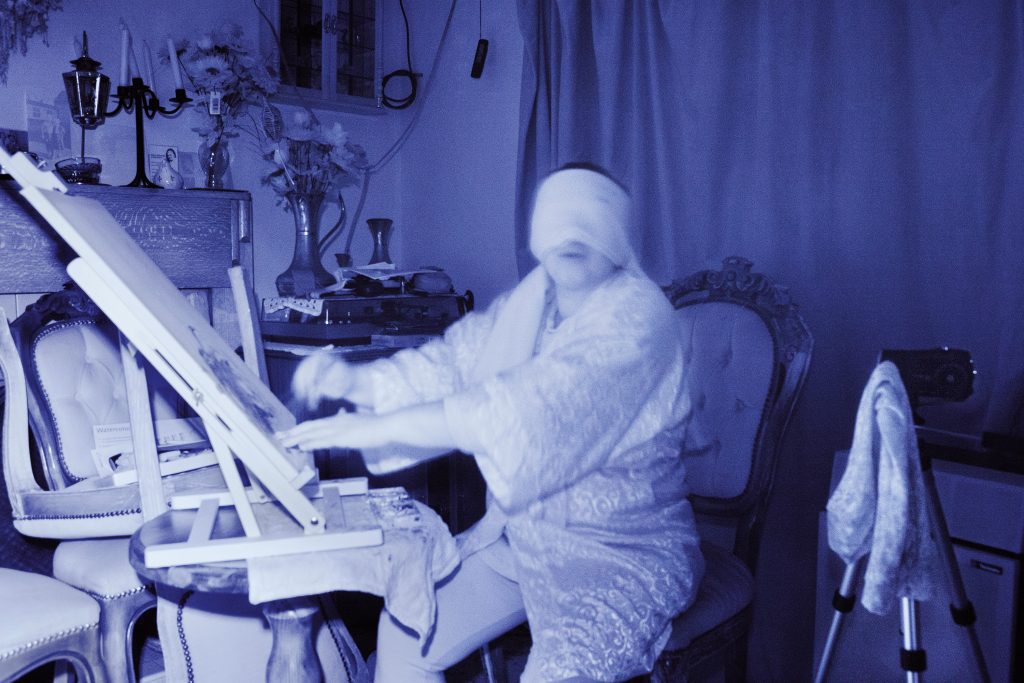 Of note are the number of really great images that Shannon produced for her book and the in depth research of her topic. If you are familiar with people that collect material like this, you will know that it isn’t necessary that one believes what they are looking at, but that it represents a particular subset of human phenomenon related to spirituality, death and the way we desire to document these topics through art and photography. There is a rich tradition of material available and one cannot ignore the strangely beautiful and enigmatic history that lies between the medium of photography and the world of  belief. 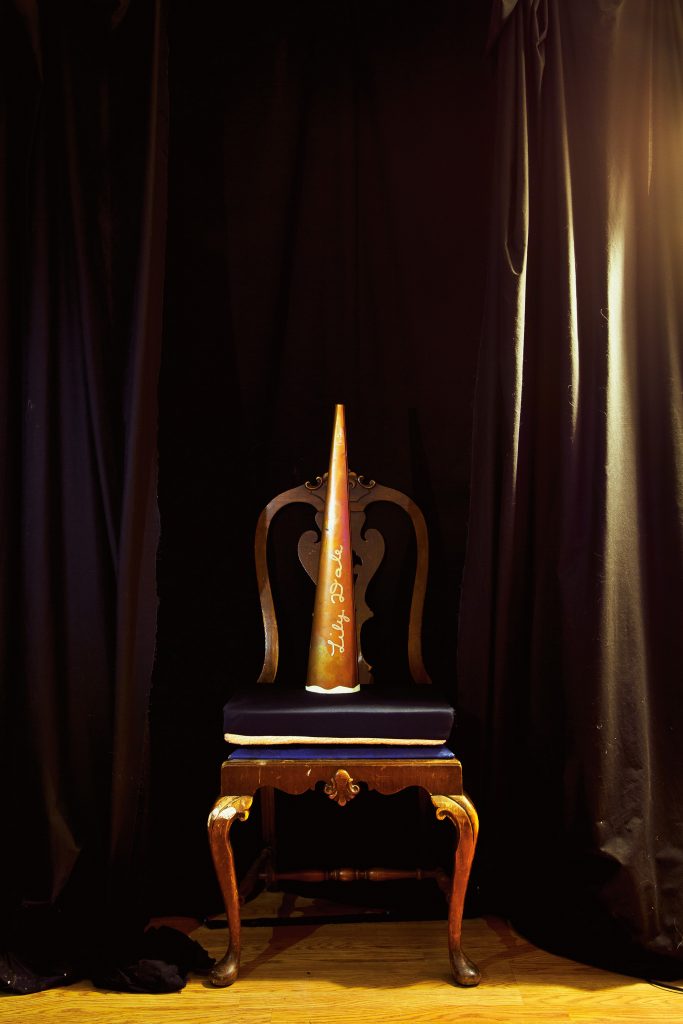 This discussion was pretty intense and I am ever-thankful that I had the opportunity to speak with Shannon about her work and look forward to more conversations in the future. Watch for a return during October 2020. 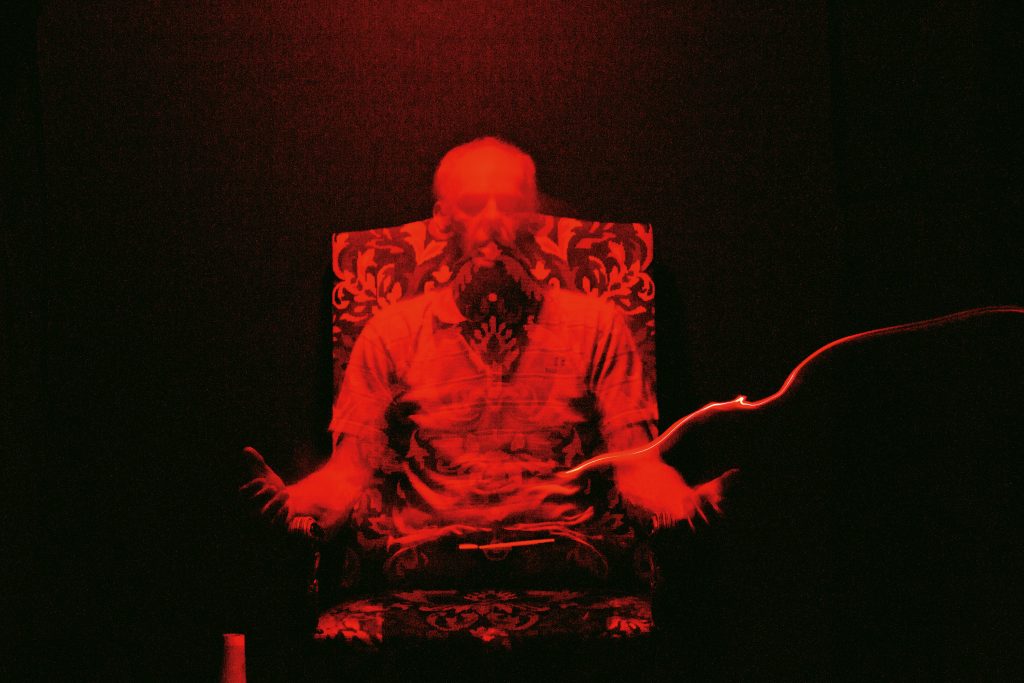