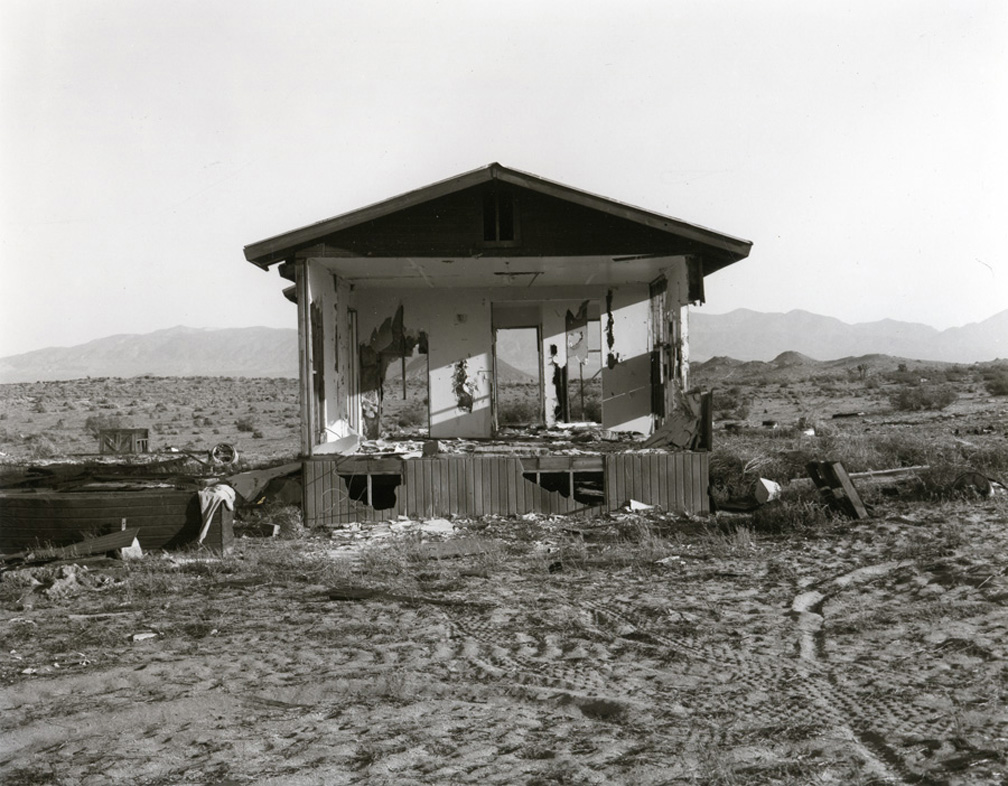 Mark Ruwedel is an artist working in the American West.

Episode 63: Mark Ruwedel’s work places a focus on the American West through a series of investigations of how the land is managed through its industrial terraforming, but also on a smaller scale how humans live amongst the rough hewn and rocky clime. His work has a historic methodology and seeks to illuminate where the manifest destiny of 19th and early 20th century expansion collides with the present. 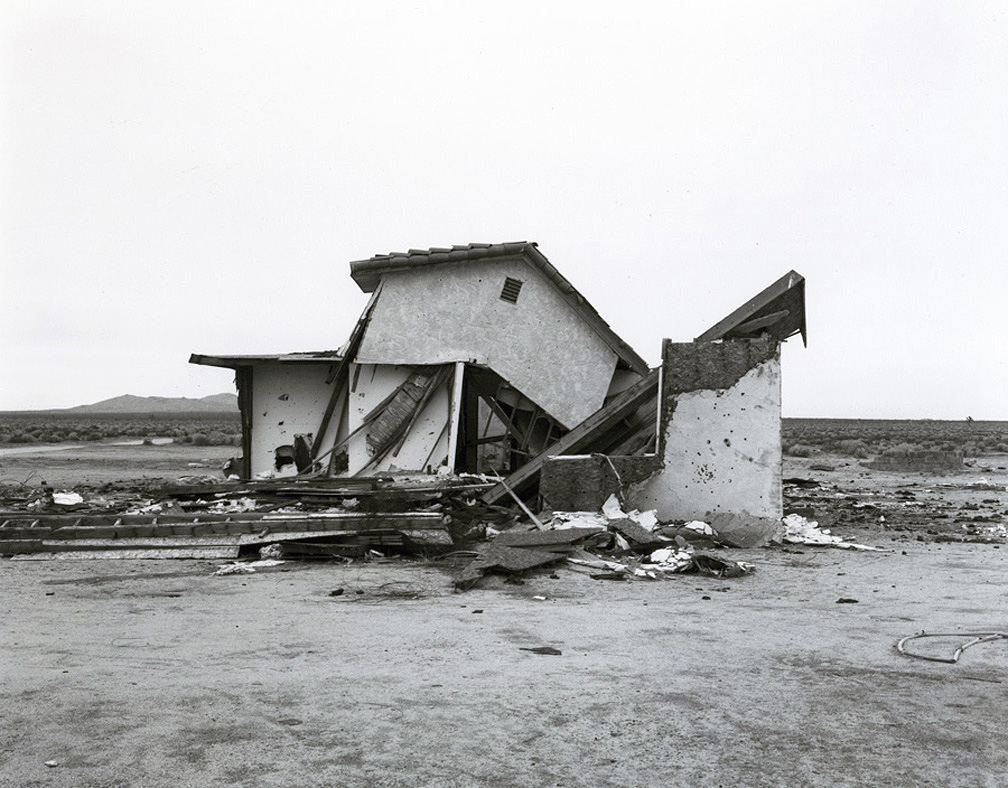 Ruwedel is cognizant of history both in photography and American terms. His various bodies of work act as a “post-survey” trope in which his ability to think categorically or in typological format present a repetition of extent anthropological  investigation. The work is a catalogue of change, disappearance and ruin. His Message from the Exterior  (MACK, 2016) is point in case-the emphasis of which are a catalogue of 68 abandoned farm houses in the American desert. They emphasise where frontierism meets need and collapse-a comment about the environment and atmosphere of the pioneering American West. This dialogue is also extended in his forthcoming book Seventy-Two and One Half Miles Across Los Angeles (MACK, 11/2020). 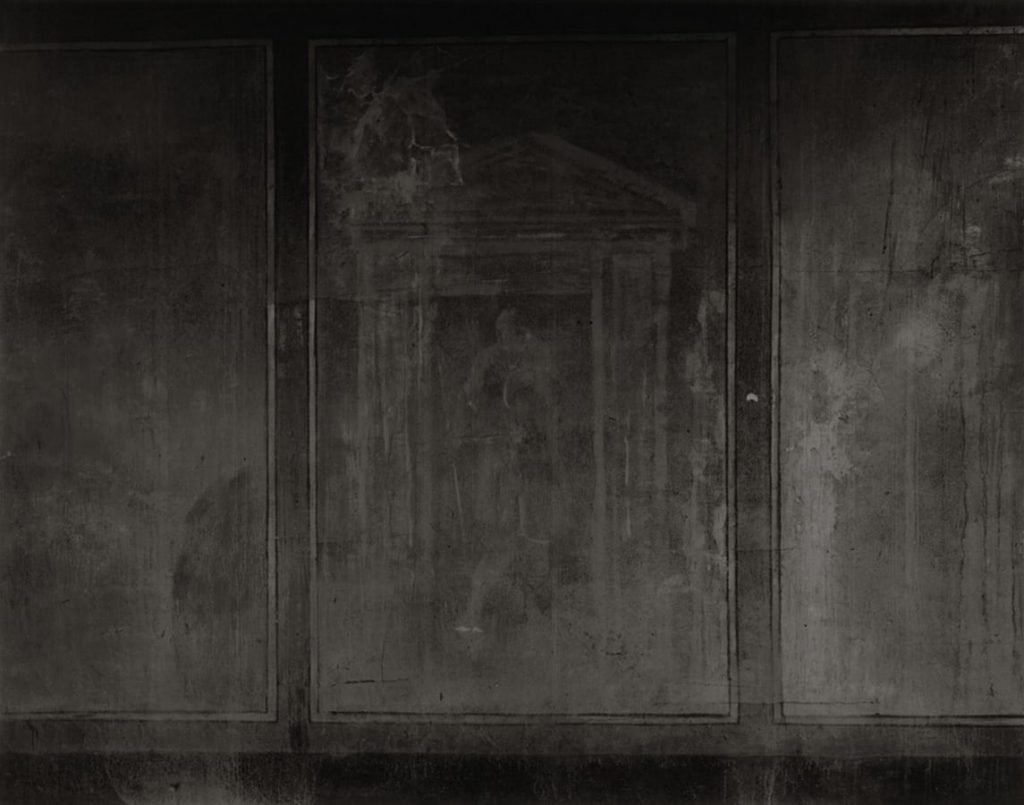 In our conversation, which happened to fall on Ruwedel’s birthday (a first for Nearest Truth) we speak about his books, his legacy and his continual investigations of America and its landscape. We also speak about collecting photography, 19th Century photography and his body of work from Morocco; “Ouarzazate“-a film lot hidden in North African. 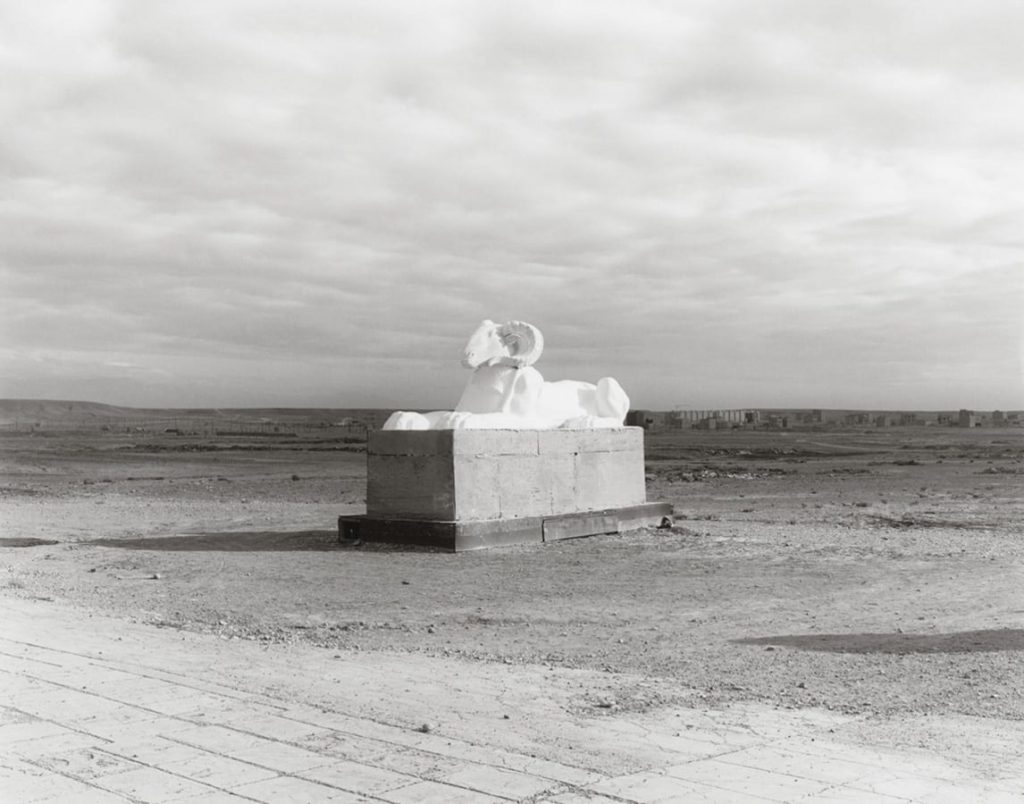 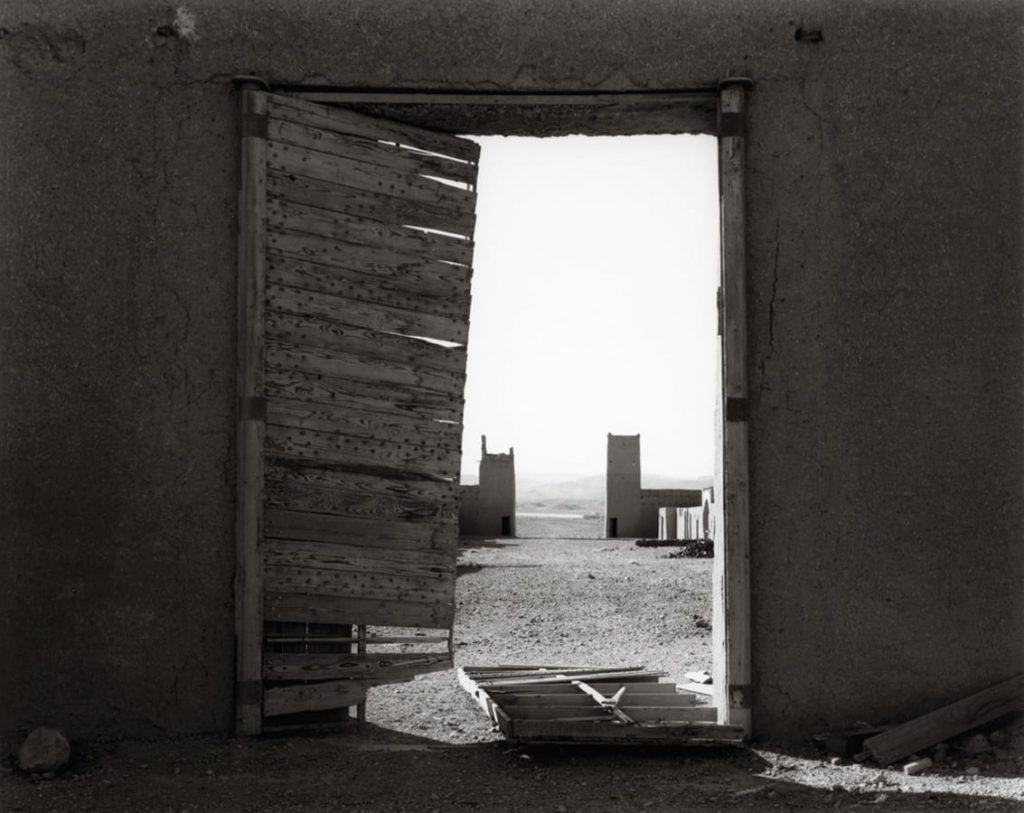