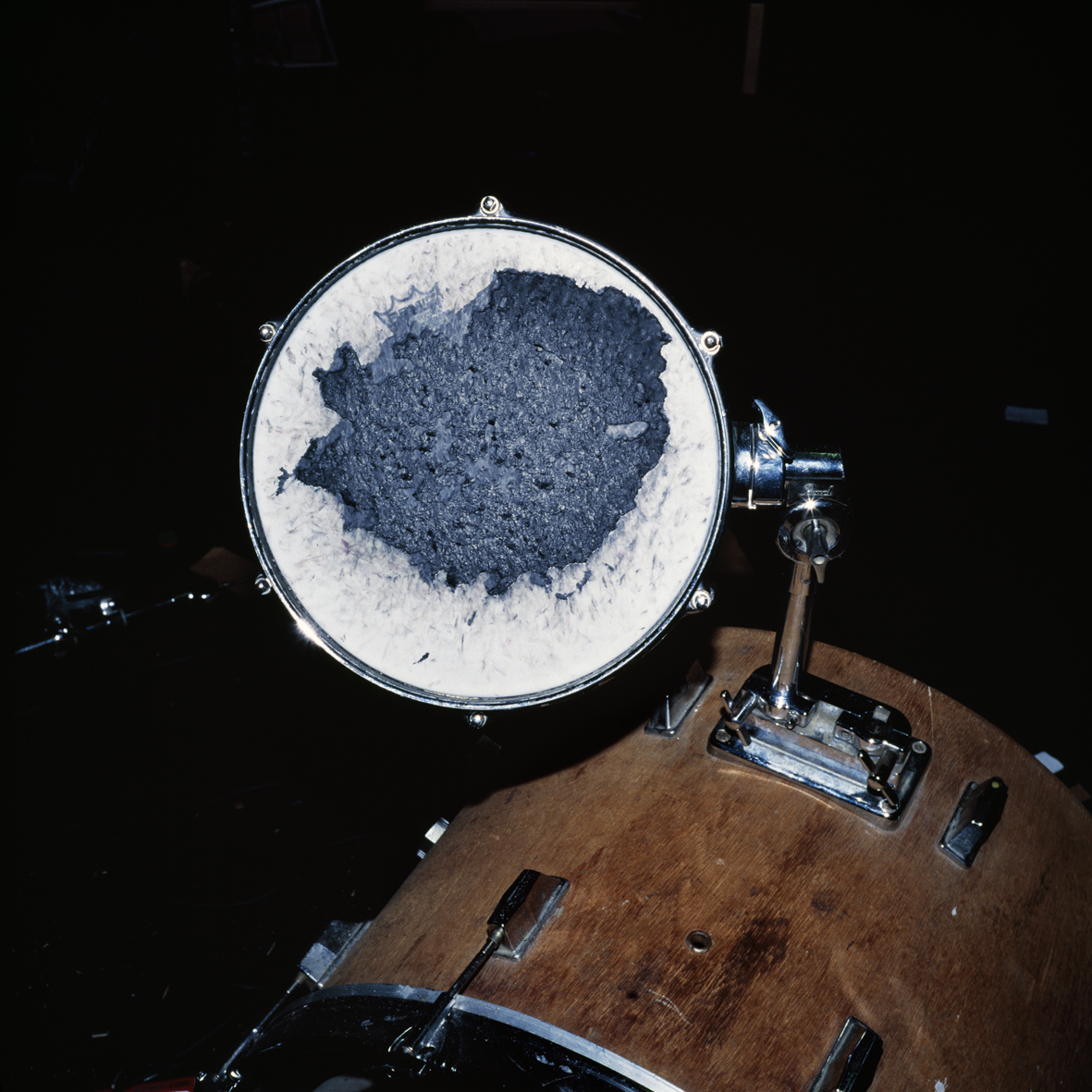 Episode 129: António Júlio Duarte is an artist that I have come to revere. I came to his work quite late in the game when I asked for a copy of his brilliant Against the Day (Pierre von Kleist, 2019). I had some knowledge of his book White Noise, but had not connected with him again until 2019 when I could look properly at his work. 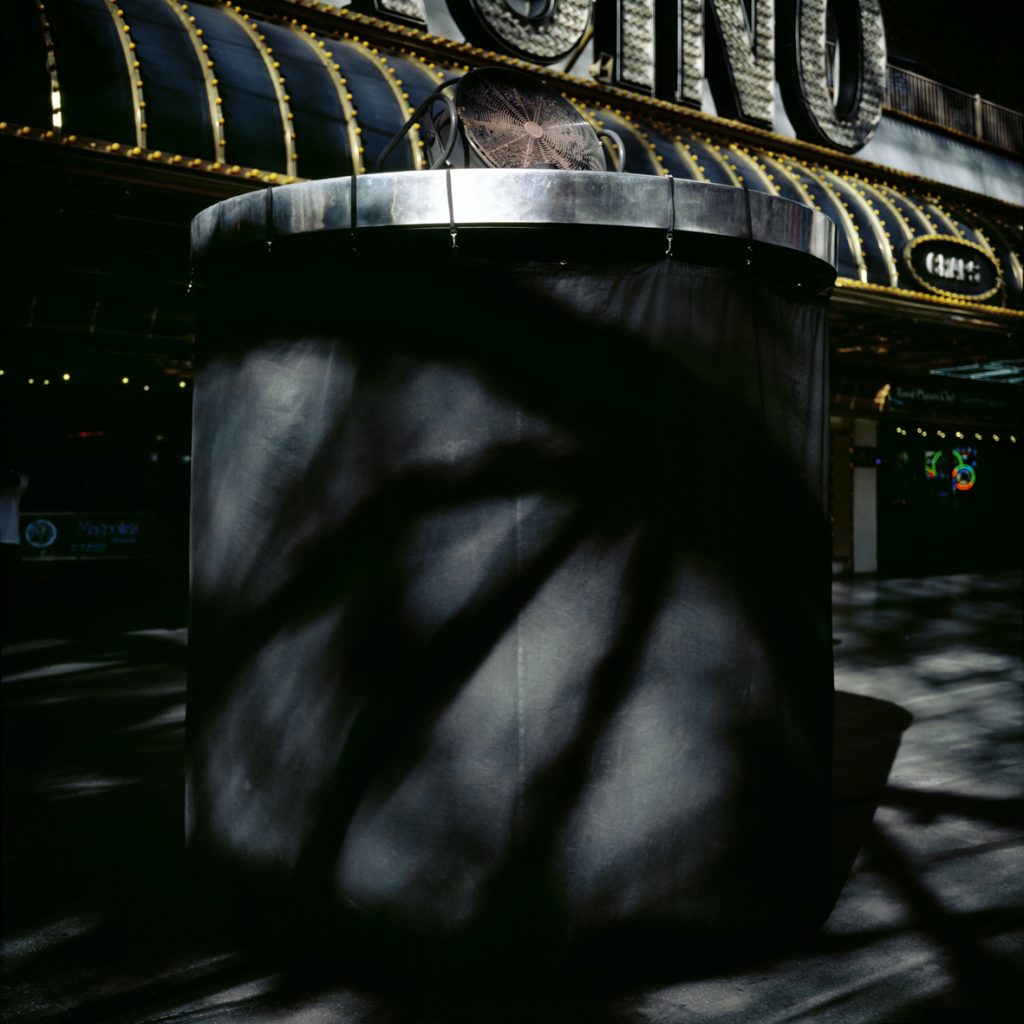 Against The Day is an investigation of America through Duarte’s travels accompanying musicians across the nation. In it you see Duarte recording the moment and the environment of DIY music through his unerring eye. His palette as with his book White Noise favors the night, the color black and a heavy use of flash in a nearly ritualized manner. 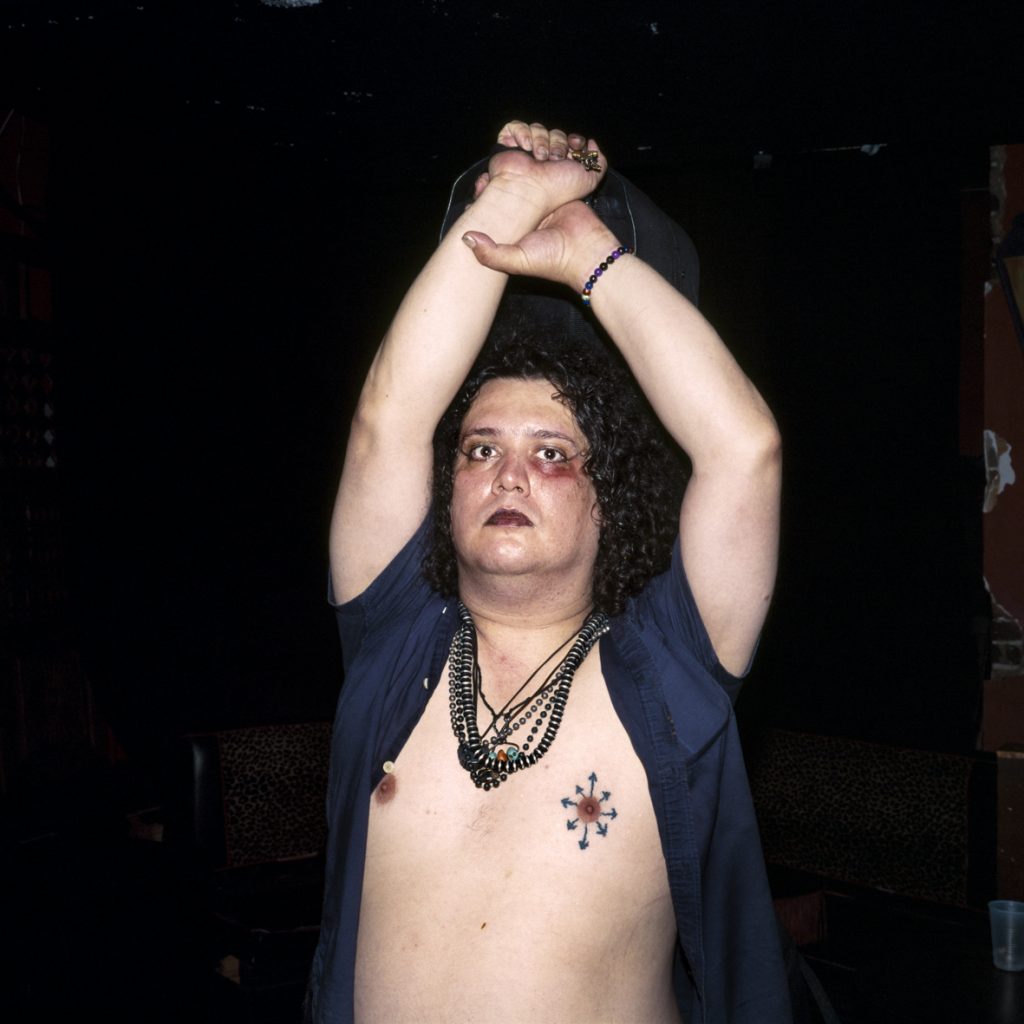 Duarte works in square format and is adept at using the technical side of photography after years of professional work to hone his artistic practice and benefit from his experience. We speak a bit about his background and how he became fluid with the mechanics of shooting medium format in low-light what the results indicate in terms of color balance and their existential profundity. 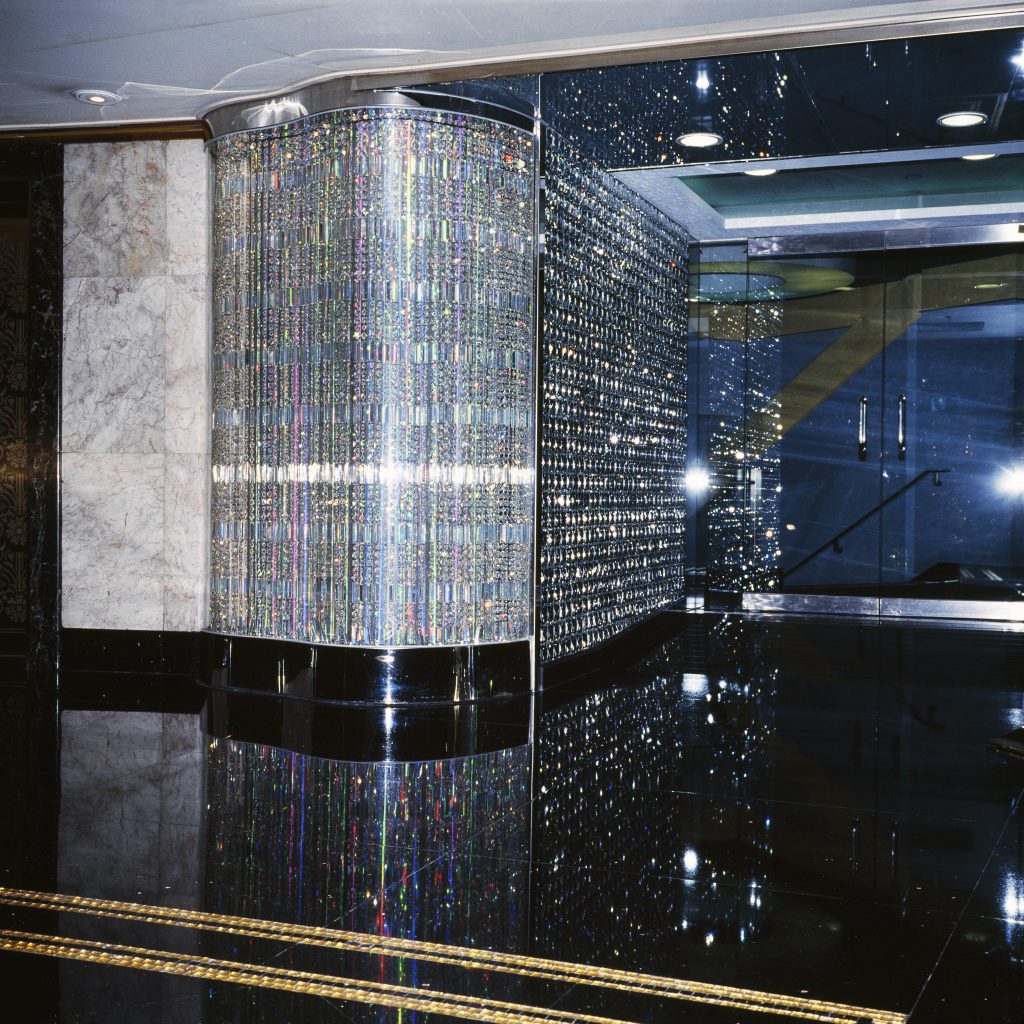 In the episode, we speak about Duarte’s history as an educator growing up in Lisbon and his many travels to Japan and Hong Kong which would result in two of his well-known books Japan Drug and White Noise respectively. Duarte discusses how the alien world of nighttime Macau and its hotels and casinos infiltrated his work along with his jet lag and insomnia, which points more largely to his use of night time imagery and flash to illustrate his ideas. 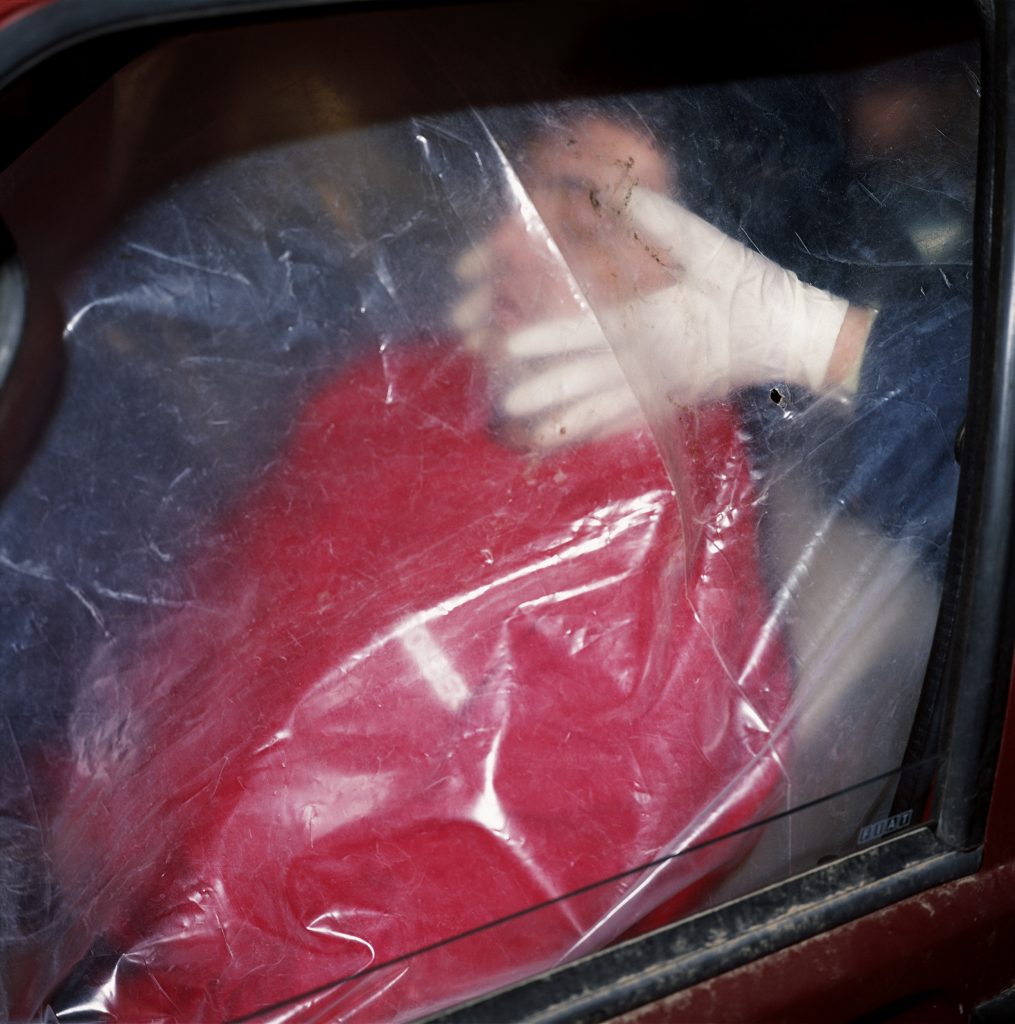 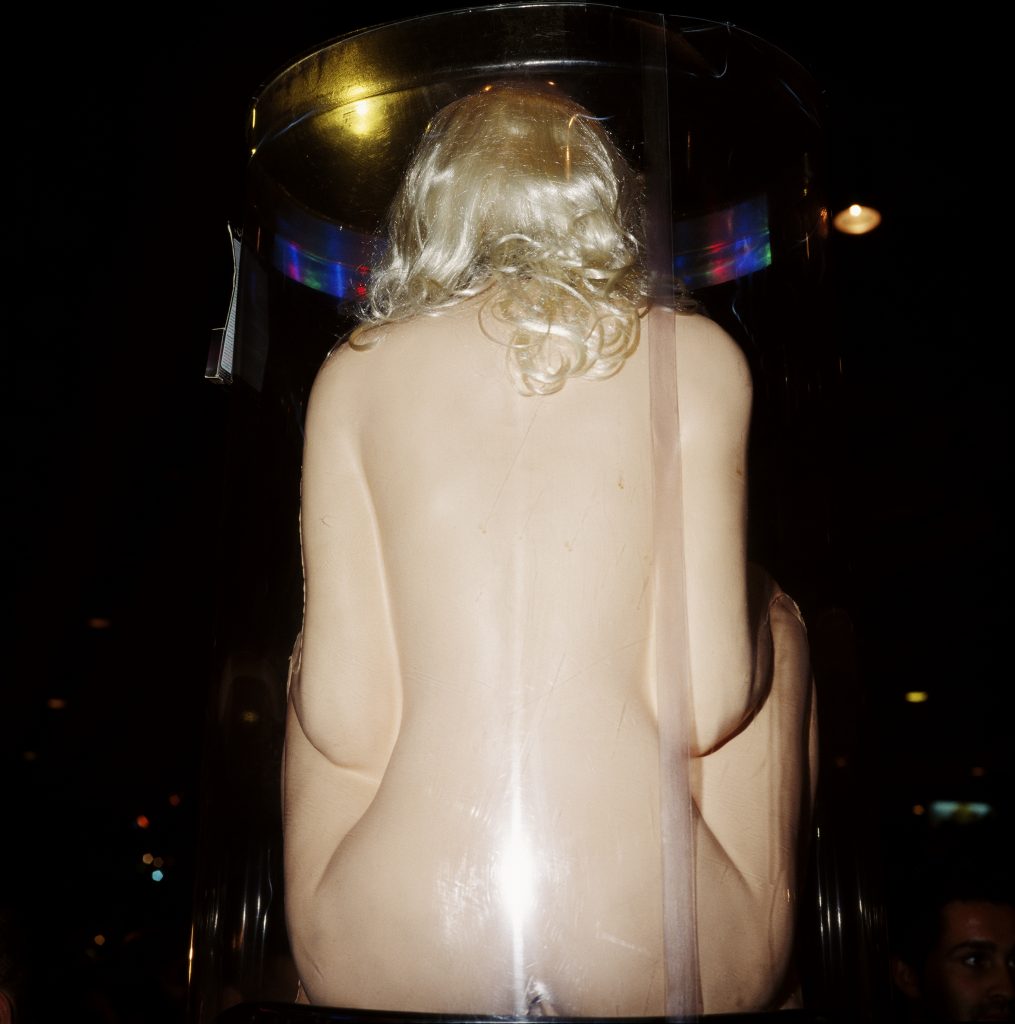 We spoke at length about this work and publishing books. We also spoke a bit his new exhibition Eclipse at Galleria Bruno Múrias. If you are in the Lisbon area, please call ahead for availability. I hope to catch Duarte on his next book. His work speaks to me in way that is often hard to enunciate. It is passionate, yet minimal, cold, yet feverish at the same time. 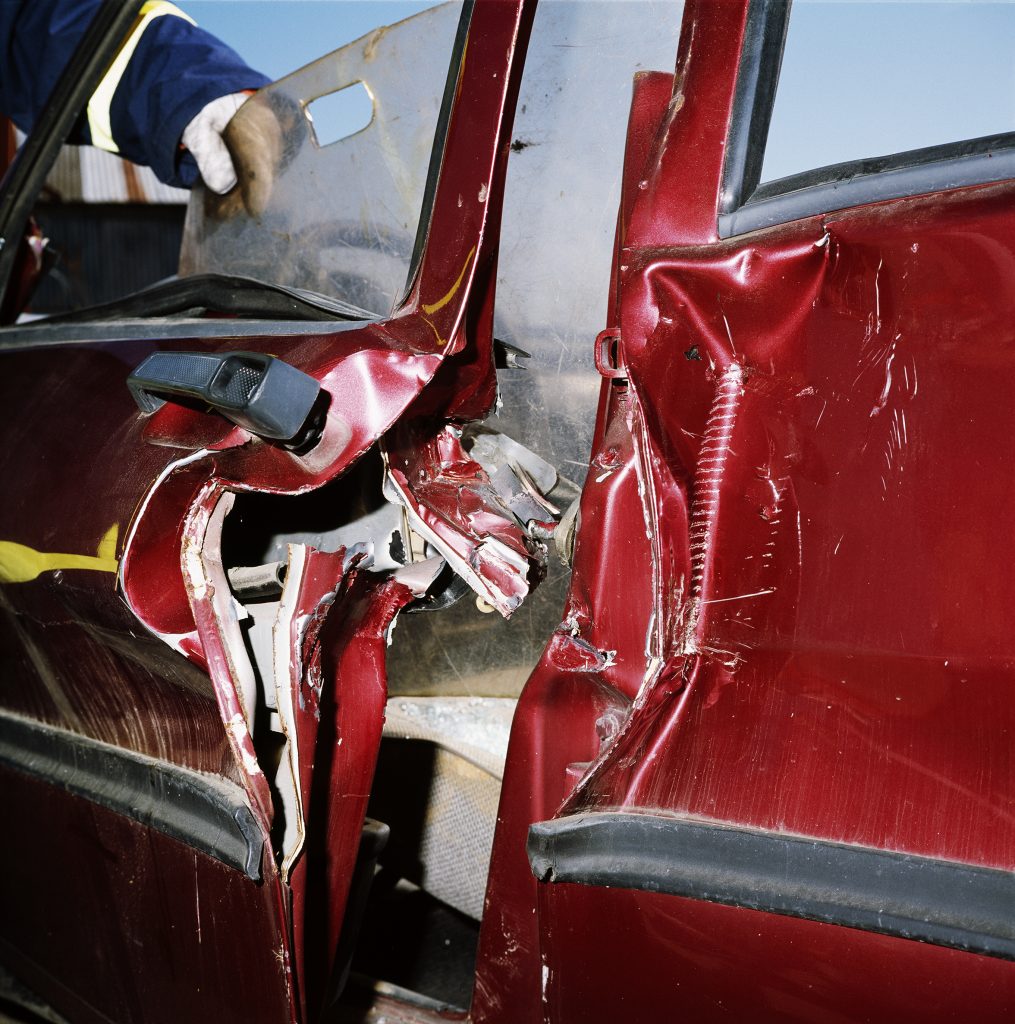 His work bears all the hallmarks of the anxieties we face in life and the courage it takes to discuss them. 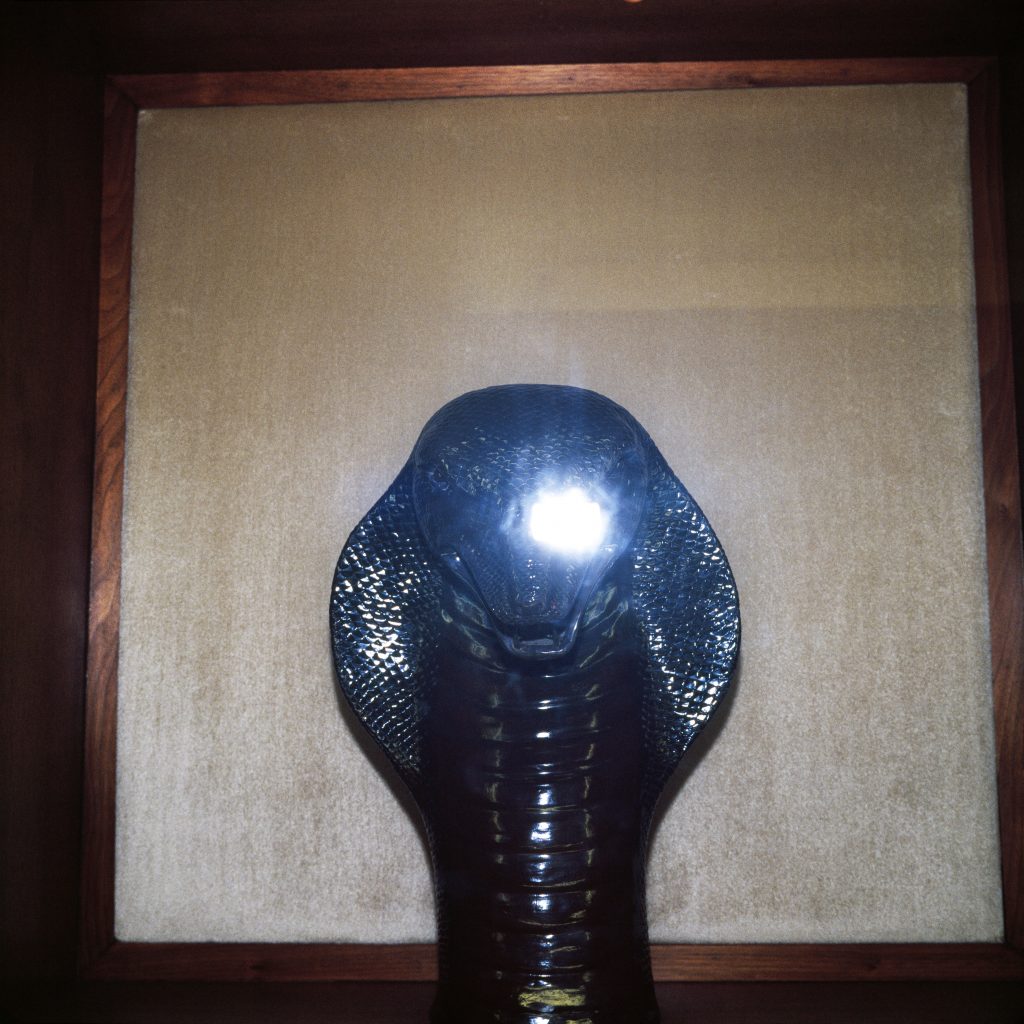