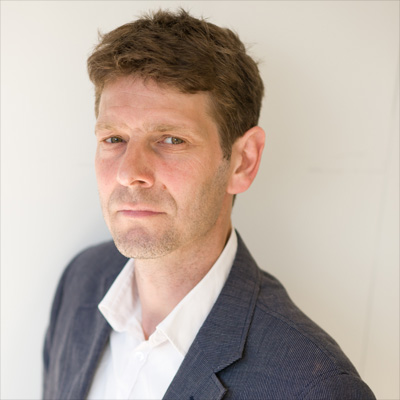 Hans Rooseboom is Curator of Photography at the Rijksmuseum in Amsterdam

Episode 150: Celebrating episode 150 with an inspiring conversation with one of the top curators of photography Hans Rooseboom of the Rijksmuseum in Amsterdam. 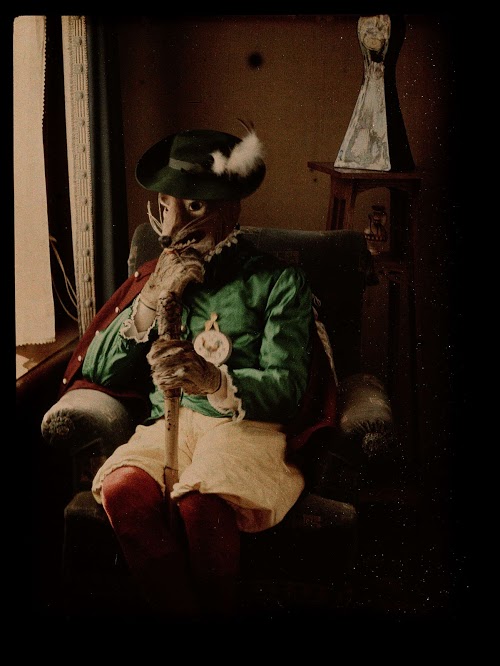 The Rijksmuseum has an incredible holding of just over 140,000 historic and contemporary images. Though the museum collects both historic and contemporary materials, its emphasis until present has been on vintage photography. It has significant holdings including one of 25 known examples of Anna Atkins Cyanotype album Photographs of British Algae (1843-1853) which is today acknowledged by many as the first photobook. Its significance cannot be understated and it was during Hans’s tenure that the museum acquired the significant album. 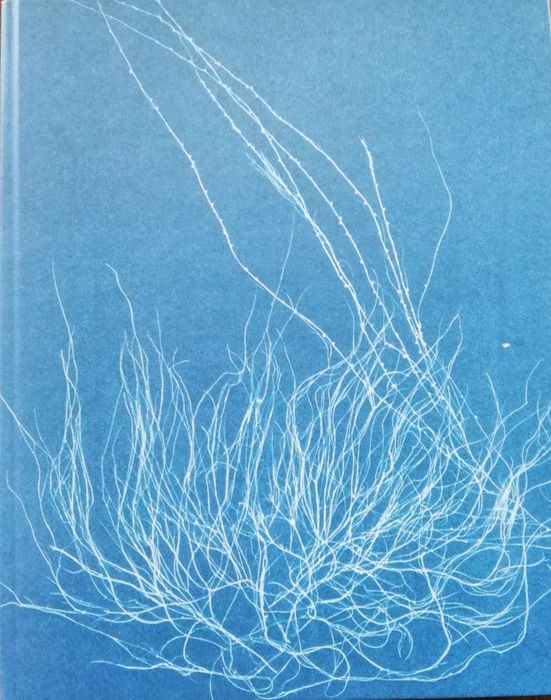 This album and the museums holdings of autochromes and Nineteenth Century photographic images such as the extremely rare Gustave Le Gray image of the Temples of Baalbek (1860) make it a first stop for historians, researchers and enthusiasts alike. This era of collecting early photography is almost at an end in terms of masterpieces and significant single acquisitions. It is an amazing task that the Rijksmuseum and its curators like Hans have undertaken to preserve the past and the medium for future generations.

In our conversation Hans and I speak about his background and how he got to the museum. I met Hans in my own past when I was dealing more in vintage photography than pursuing my own work. We shared some anecdotal stories about the world of museums and collecting that are perhaps humorous to those who have entered the world of historic trade. We speak a little bit about collectors like Willem Depraam and Bert Hartkamp whose private collections helped to begin and nurture the Rijksmuseum’s holdings. We also mention Frido Troost, one of the most influential enthusiasts, teachers, dealers and collectors of the medium in The Netherlands. 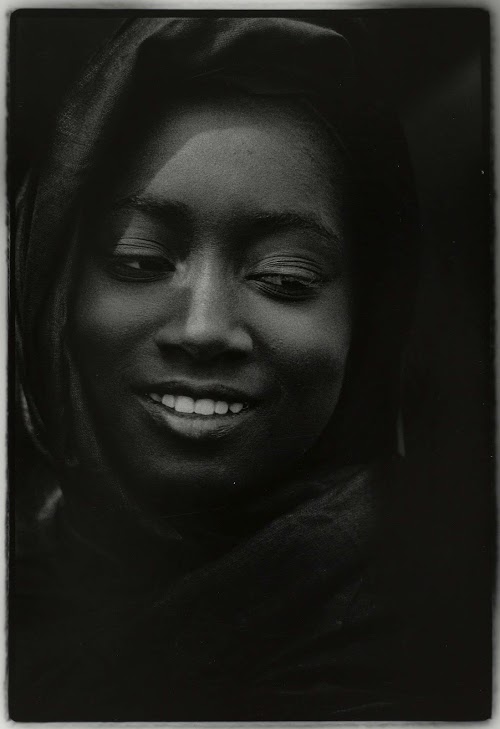 Throughout the episode, I kept being reminded about what I love about vintage photography and operating in that world and with the museums. The curators at large institutions tend to be completely invested in the medium of photography on a professional and personal level. Though it is a job and a field of discipline, you can feel the passion radiate from people like Hans which makes these conversations special. I am indebted to his speaking about the building of the Rijksmusem collection and his own personal influence within. Please Tune In! 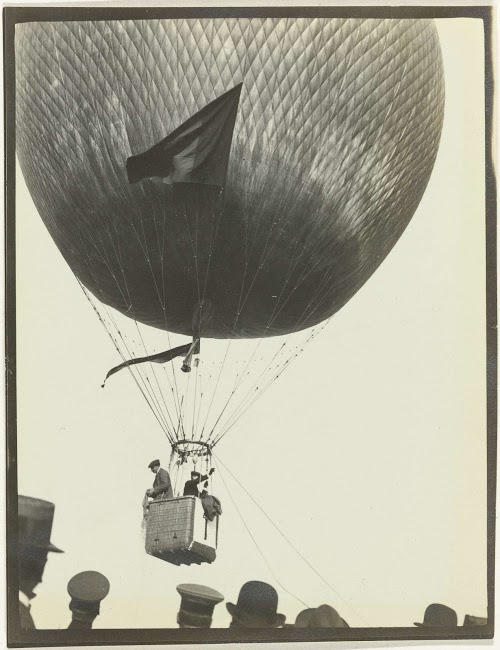