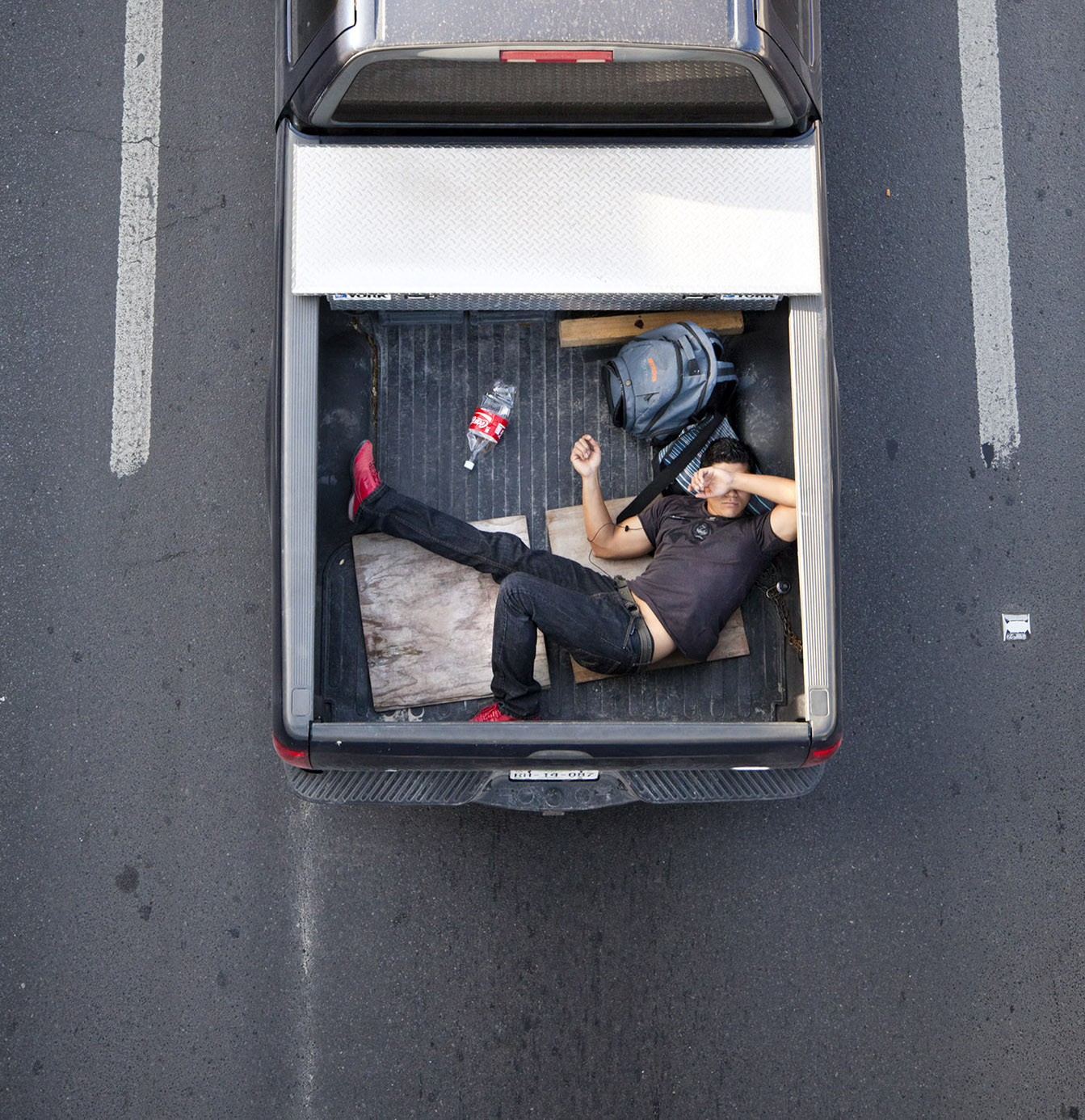 Alejandro Cartagena is an artist and bookmaker based in Mexico.

Episode 103: Editorial disclaimer-for no obvious reason, I was a damn potty mouth on this episode. Not sure why exactly, but if you are offended by this course exchange, I do apologize. Generally-speaking, in my daily life I do swear like a drunken pirate. I do my best to keep that off the episodes, but its November 2020 and the cracks are showing. 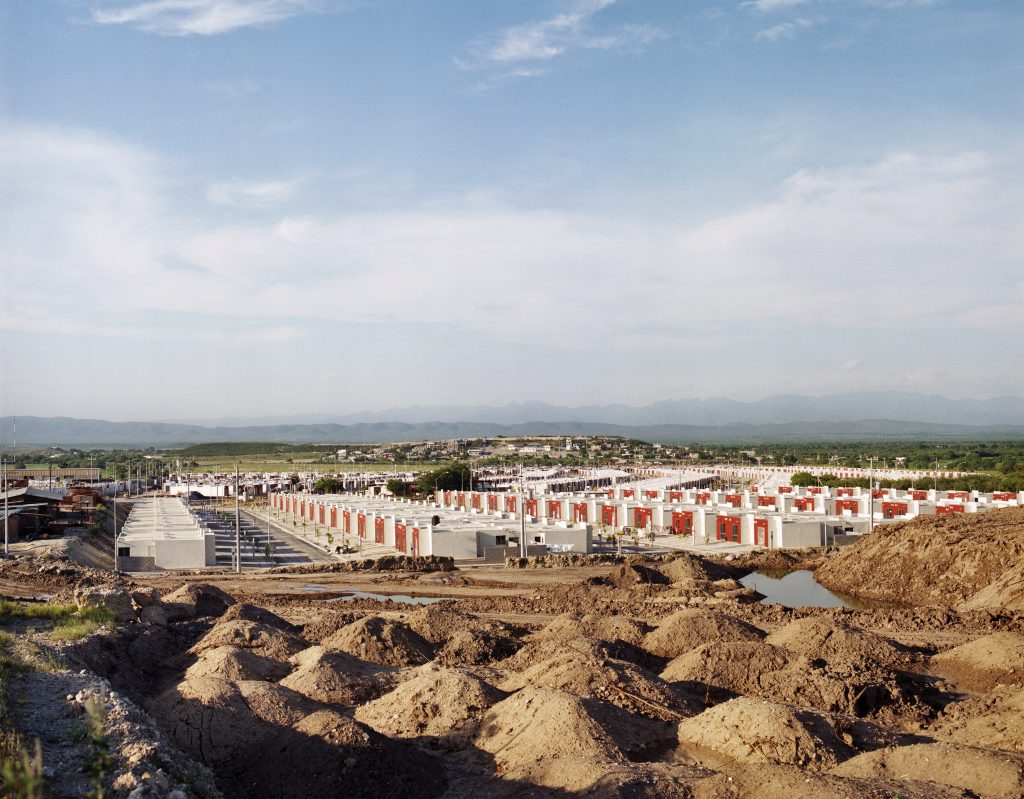 In all seriousness, this episode was well-intentioned, good fun and it strode into many territories that I do not believe either Alejandro or I had thought about ahead, but there is everything in it about recipes for life, thoughts on planting trees and even some prophecies about tomorrow’s election, hence the reason to publish it now. 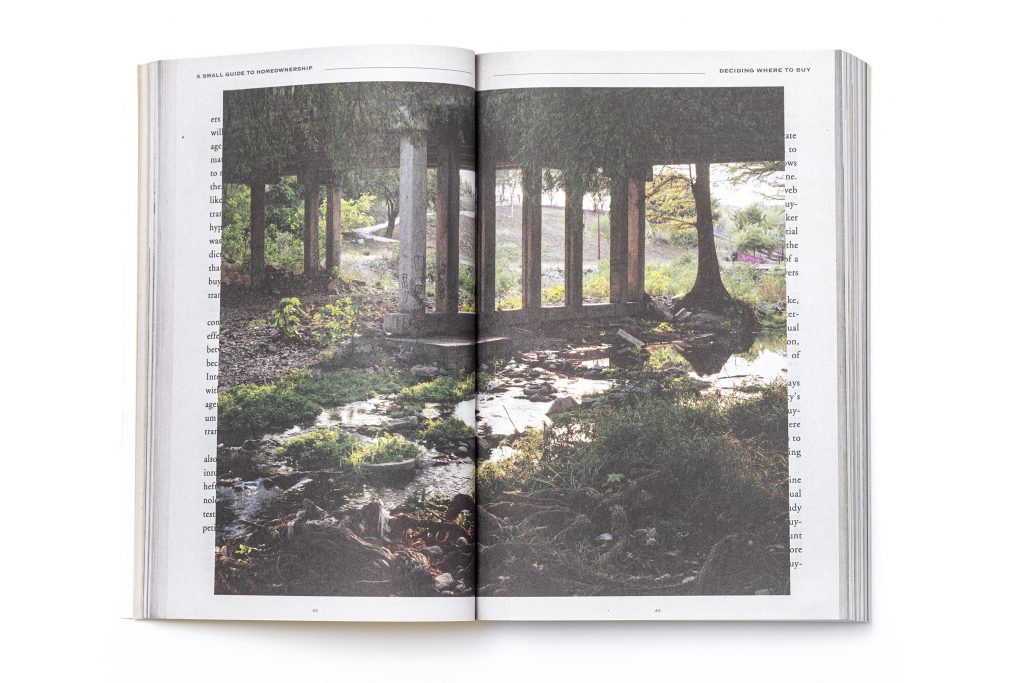 I have known about Alejandro Cartagena and his work for nearly a decade. I have covered his work from time to time taking a huge loving to his Santa Barbara series published by Skinnerboox, the third installation of which is due out very shortly. 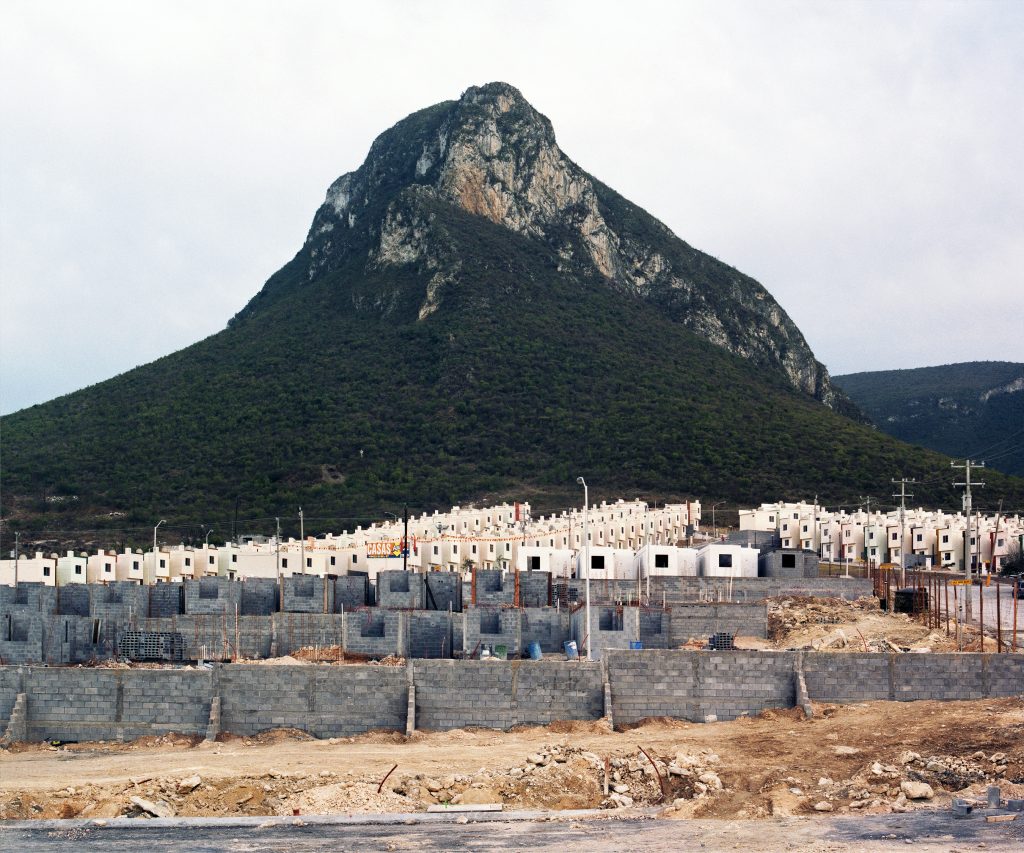 I wanted to catch up with Alejandro as his output is really incredible and it is almost impossible to keep track of his efforts. With the publication of A Small Guide To Homeownership published by The Velvet Cell this autumn, I felt it was a point point in which to catch up with him. 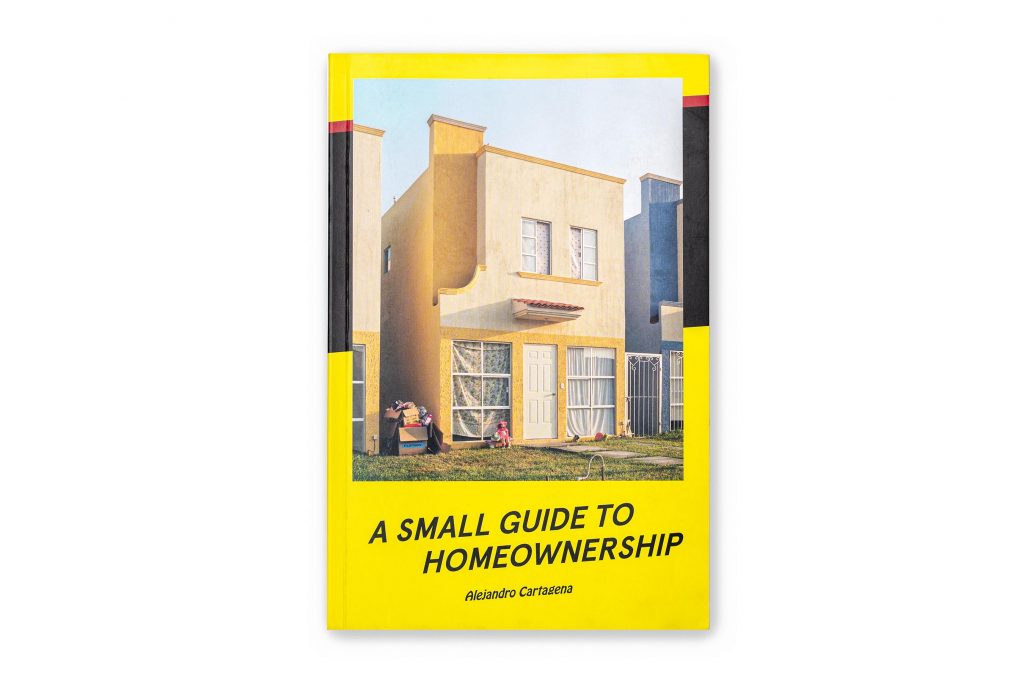 A Small Guide…is an incredible book filled with the jargon regarding the dream of home buying all wrapped int he skin of a potential “Home buying for Dummies” design. Inside is a mix of brilliantly accrued text which embodies the jargon of legal-speak, mortage-speak and all the language fit to print in a manual surrounding the efficacy of homeownership. Alejandro re-works the language of the process to befit the new rise of Mexican homeownership and re-packaging of the failed American Dream for Mexico. 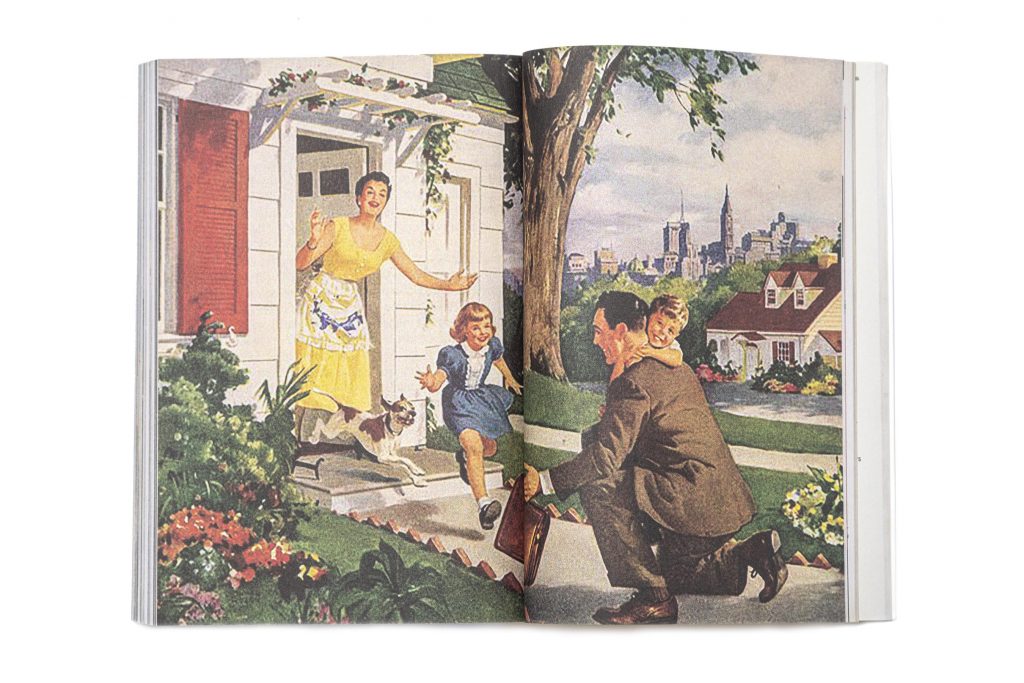 In the episode, we speak about the book, but loads of other things. We managed to keep the flow political, speaking about everything from the elections to some of Alejandro’s earlier bodies of works which deal with Mexican politics, cartels etc. We speak about infrastructure and tract housing. It was wildly sprawling and though it felt more free-flowing than usual. It was a huge treat and we will be following up post-election with the publication of his third Santa Barbara book and I suspect we will discuss the world of American and Mexico again. Strap in. 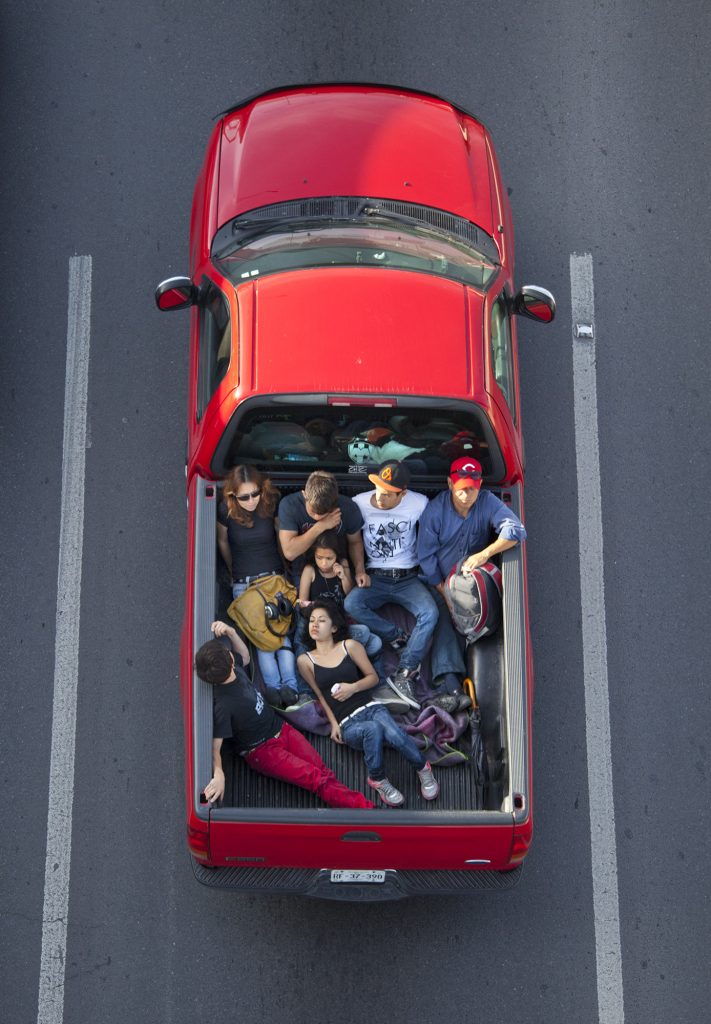