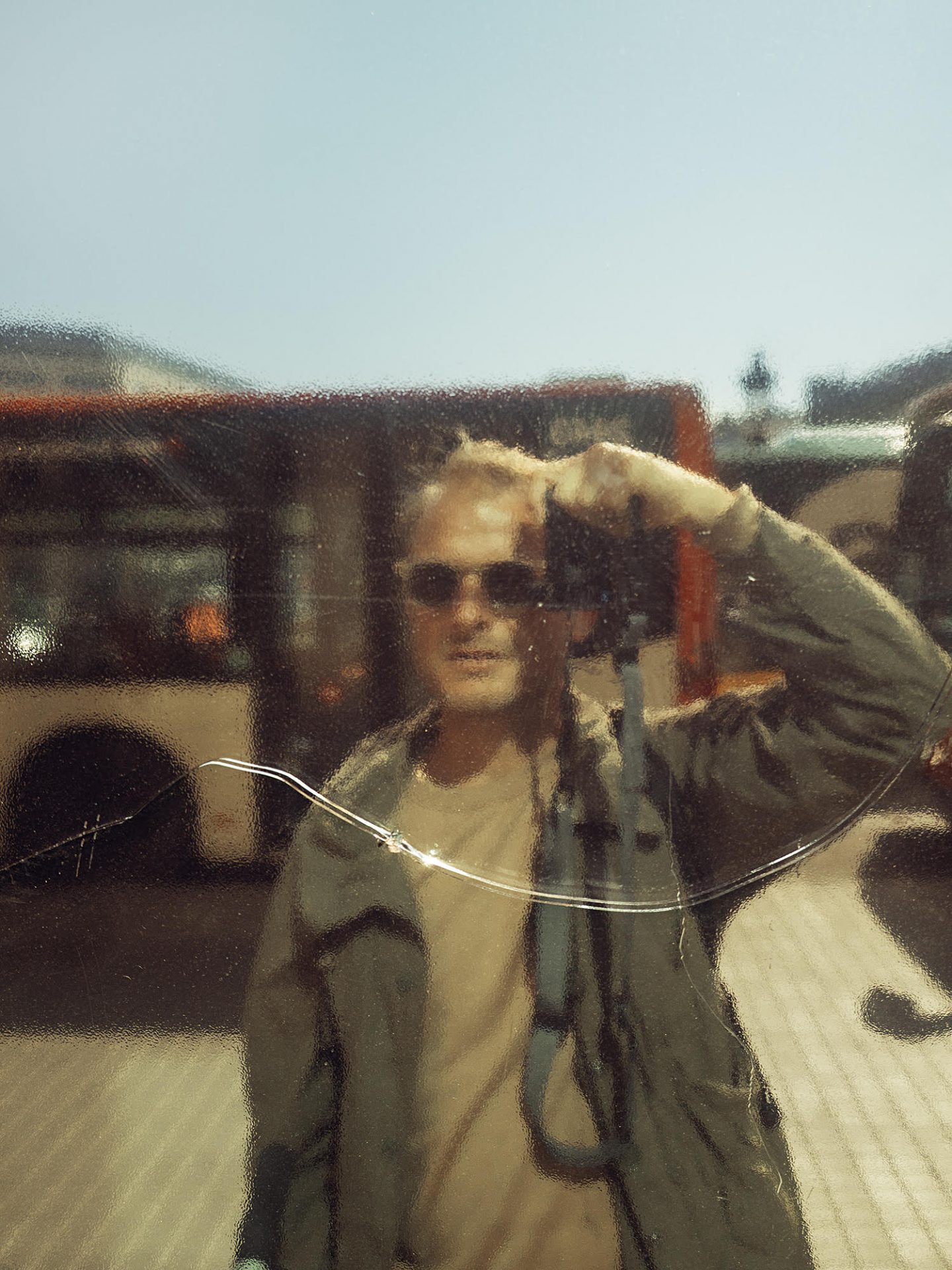 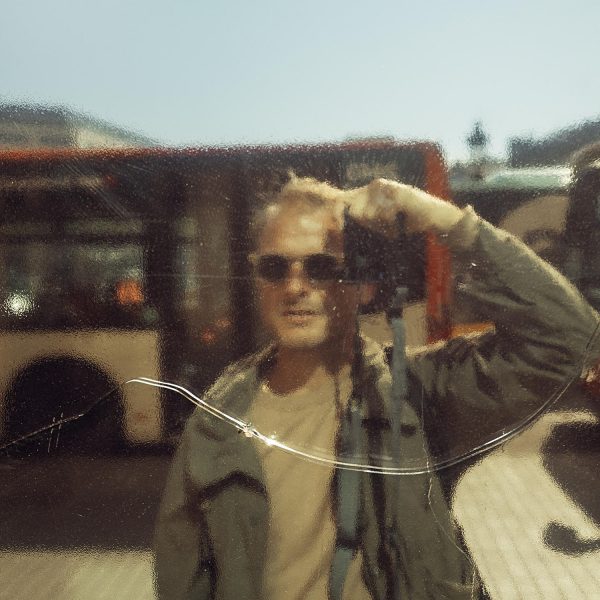 Episode 15: I met with Christopher Anderson in November of 2019 at The Maison Européenne de la Photographie or MEP during the week of Paris Photo. The conversation was one that I had been very excited about. Anderson’s book Approximate Joy with Stanley/Barker had invigorated my study of his work. It was something that he graciously spoke about with me in our interview. We also covered COP (Also SB) in depth and had a discussion about how his work functions through assignment and books.

While we did discuss the great joy in making books and the critically beautiful design of them with Stanley/Barker, we also took a more holistic overview of his history. He was able to give me some biographical origins of his involvement with photography and how his trajectory from a newsroom photographer to almost losing his life on a boat trip from Haiti to America would inform his later work.

You have to understand, Anderson is another rare breed of artist. He is confident with editorial and confident with his personal work and all of it overlaps under the same umbrella. His past experiences with photojournalism greatly informs what he does now, but also acts as a bulwark to bounce against when he considers making work like Approximate Joy or COP. He employs a subjective and deeply cinematic technique which gives the appearance of an elevated journalism in the sense of his use of telephoto lens and its compression of scene and yet, that is where the similarities stop.

I took away many things in my discussion with Christopher. I took away the intensely personal stories that he found the bravery to recant and it somehow altered my entire perception of our medium, but also Christopher himself. I see an innately sensitive artist whose humanity is one of the driving characteristics of his success. I also saw a brilliant mind full of empathy and experience whose career is still only budding now after decades of paying his dues. It was more than a pleasure to speak with Christopher and I look forward to our next chat.

Editorial Note: As I learn from these conversations, I often examine, perhaps even over-examine my participation in them when I edit and play the material back. In the case of Christopher, I found the conversation stimulating and so stimulating in effect that I kept leading him down various diverging paths and rabbit holes with my questions, which due to his empathy and humanity, he was able to salvage and keep the conversation on track.

So this is a bit of an apology for the listener. It can be hard work at times listening to a volley of questions, but please note that it came from the genuine flow of heated interest in Christopher’s work. It is small slice of humble pie that I will not nibble at by way of apology to all of you. Life and work are as much about the process as they are about the final closure of their efforts.