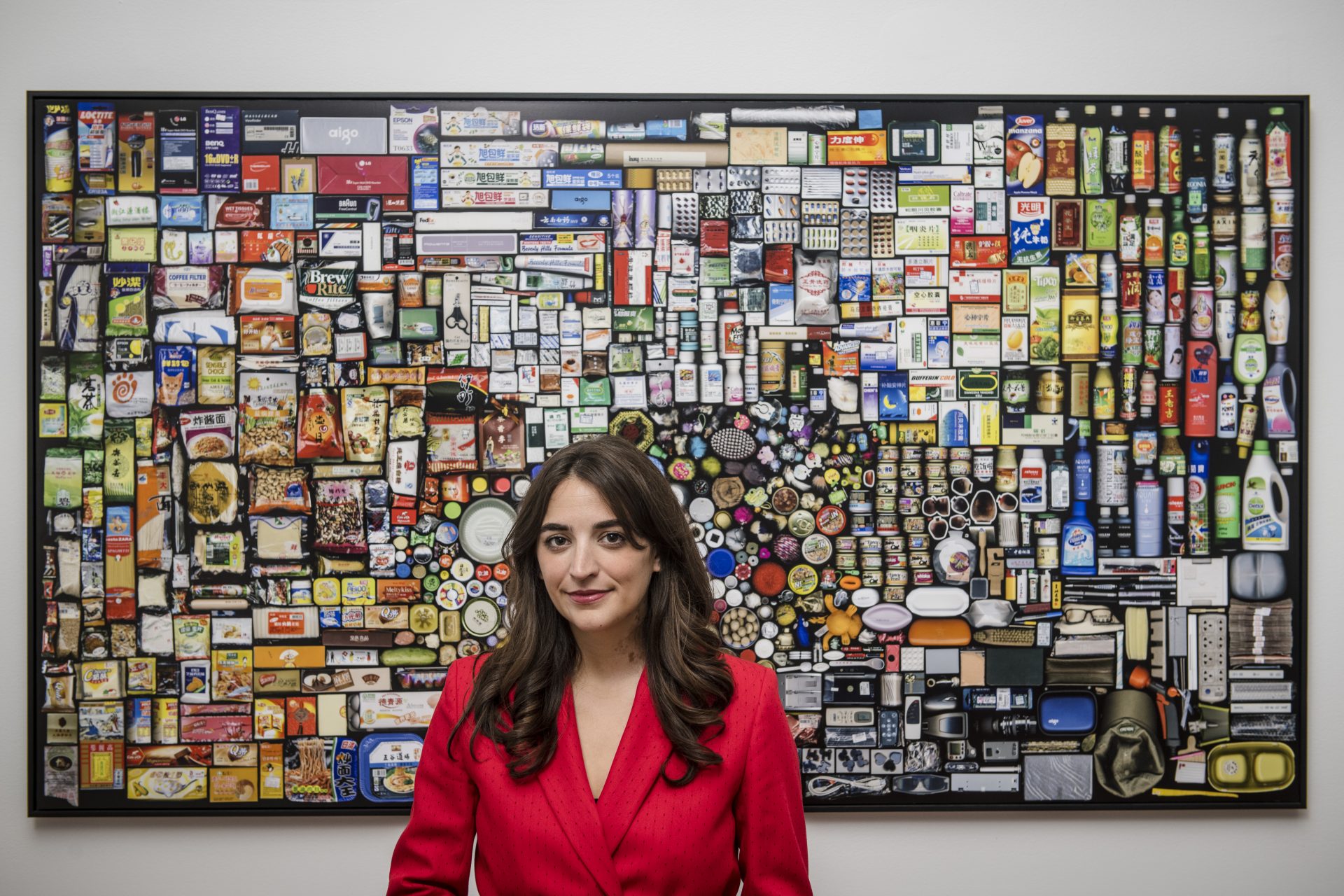 Holly Rousell is an American curator with a focus on Asian photography.

Episode 118: Curator Holly Roussell and I had an in-depth conversation about her work in and out of China where she has been stationed up until very recently curating exhibitions of photography among other mediums. 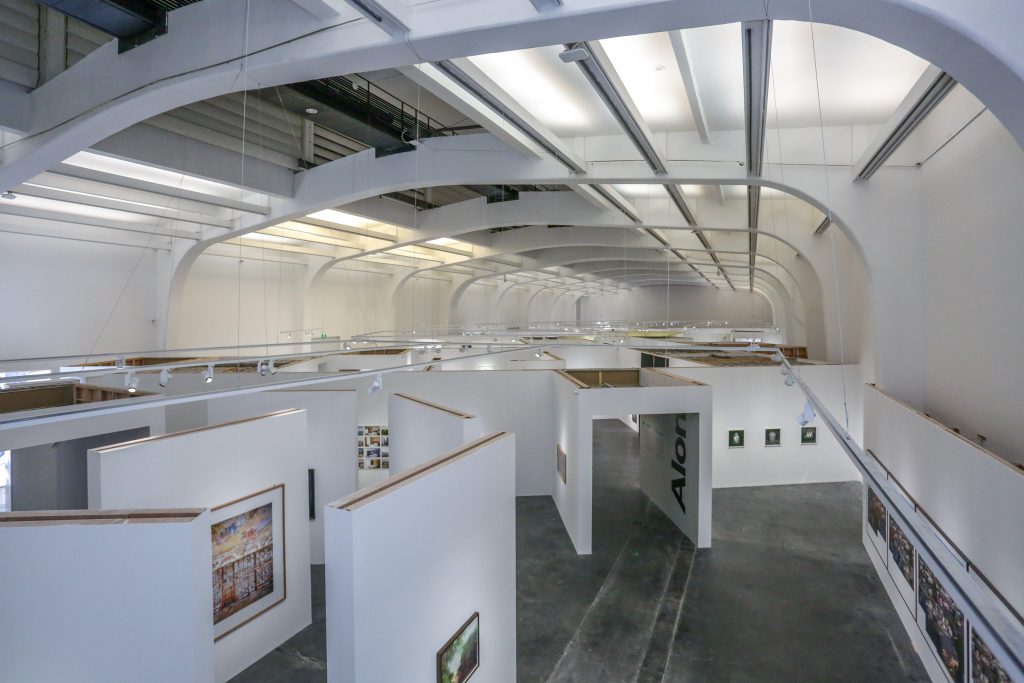 In the episode we spoke about a number fo things from Holly’s background in Vermont to how she decided to embark on a life-altering trip to China. In this segment, Holly recants how her intuition led her to learning Mandarin and how she got into the photography game. To make an odd statement, I would suggest it was a severely illuminating moment in the conversation and reminds me even as I pen this about the humankind’s ability to adapt, change and follow dreams and desires. 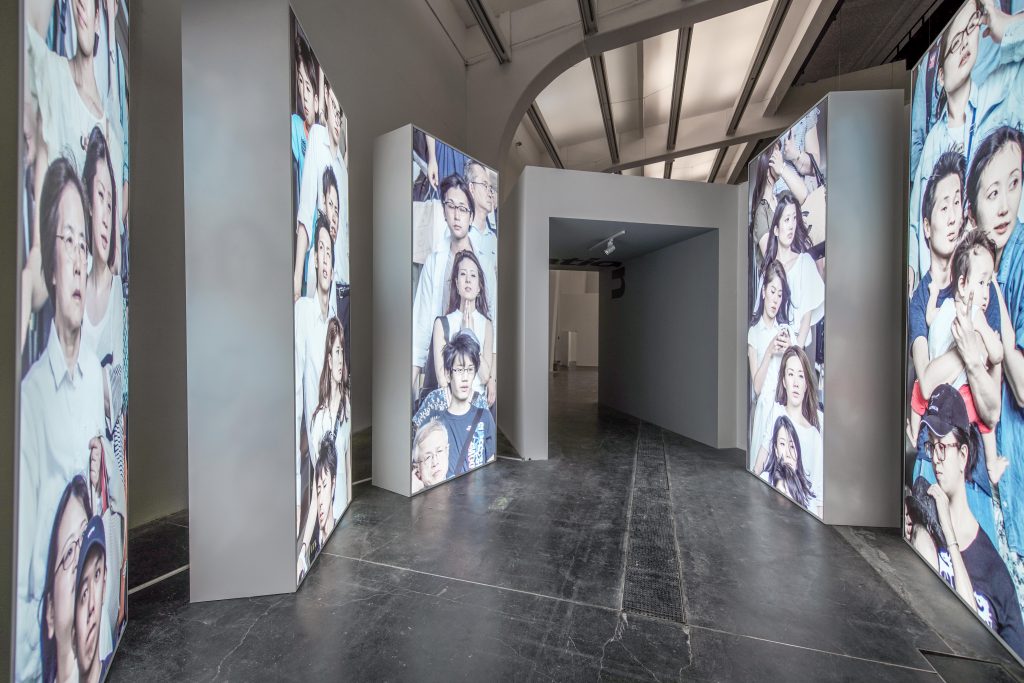 Having not met Holly previously, the conversation felt really fresh. I have come to enjoy speaking with curators and museum officials as their insight is invaluable to our medium. Their positions can often make access feel blanketed in a mythical film of secrecy that can be hard to make sense of from the outside looking in. This is less so with independent curators and Holly’s willingness to speak about the differences between working between Asia and the West were fascinating. Her openness about her life and work were inspiring. 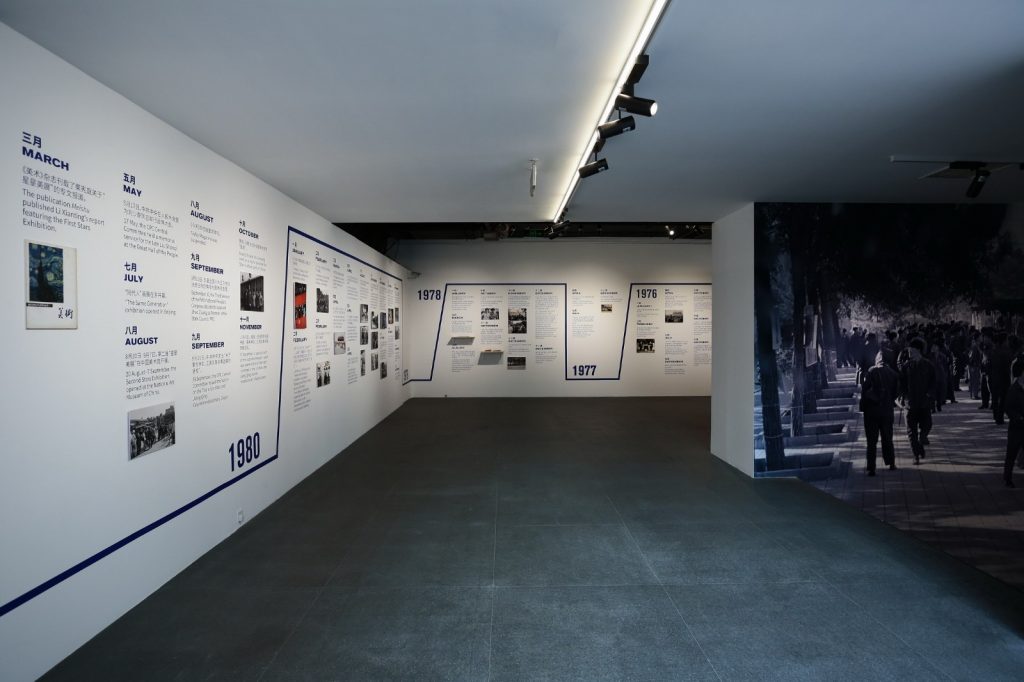 We spoke about exhibitions that Holly has curated and co-curated, notably the travelling exhibition Civilization whom she co-curated with William Ewing. It was an exhibition that features throughout the discussion as its take on contemporary life is obviously skewed during the times we live in and many of the images within the exhibition now feel somehow startling-people roam the streets without masks, close together and within these images, we were able to draw parallels to 2020. 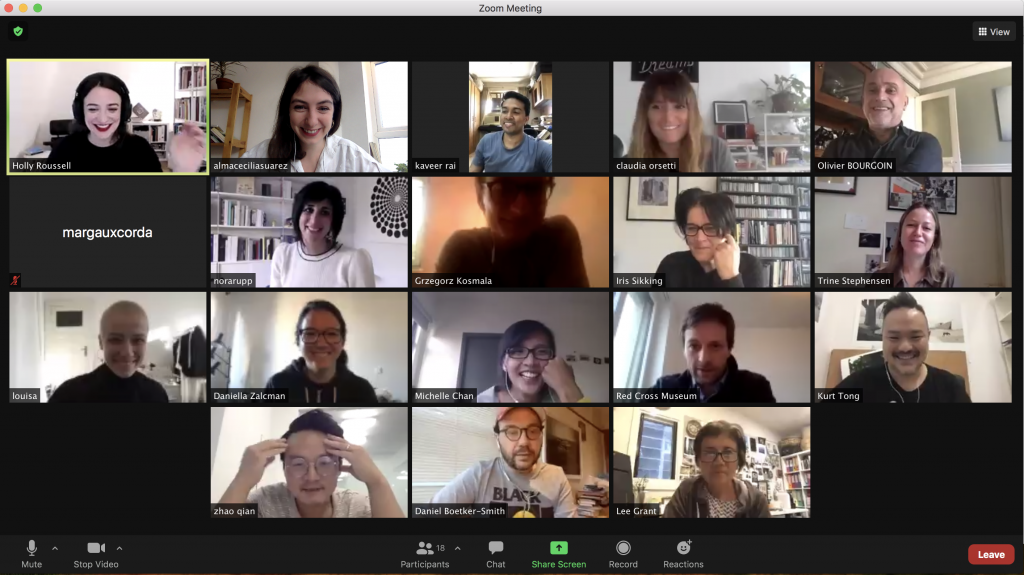 We further spoke about some of the challenges of working abroad, but also of the its benefits. We conclude speaking about Holly’s efforts to keep our community tied in through her excellent project MEET which pairs professionals and artists together offering an exchange of value in uncertain times. I thoroughly implore those of you seeking continuity with your work in these trying times to research and apply to MEET. It is a gracious endeavour full of promise.