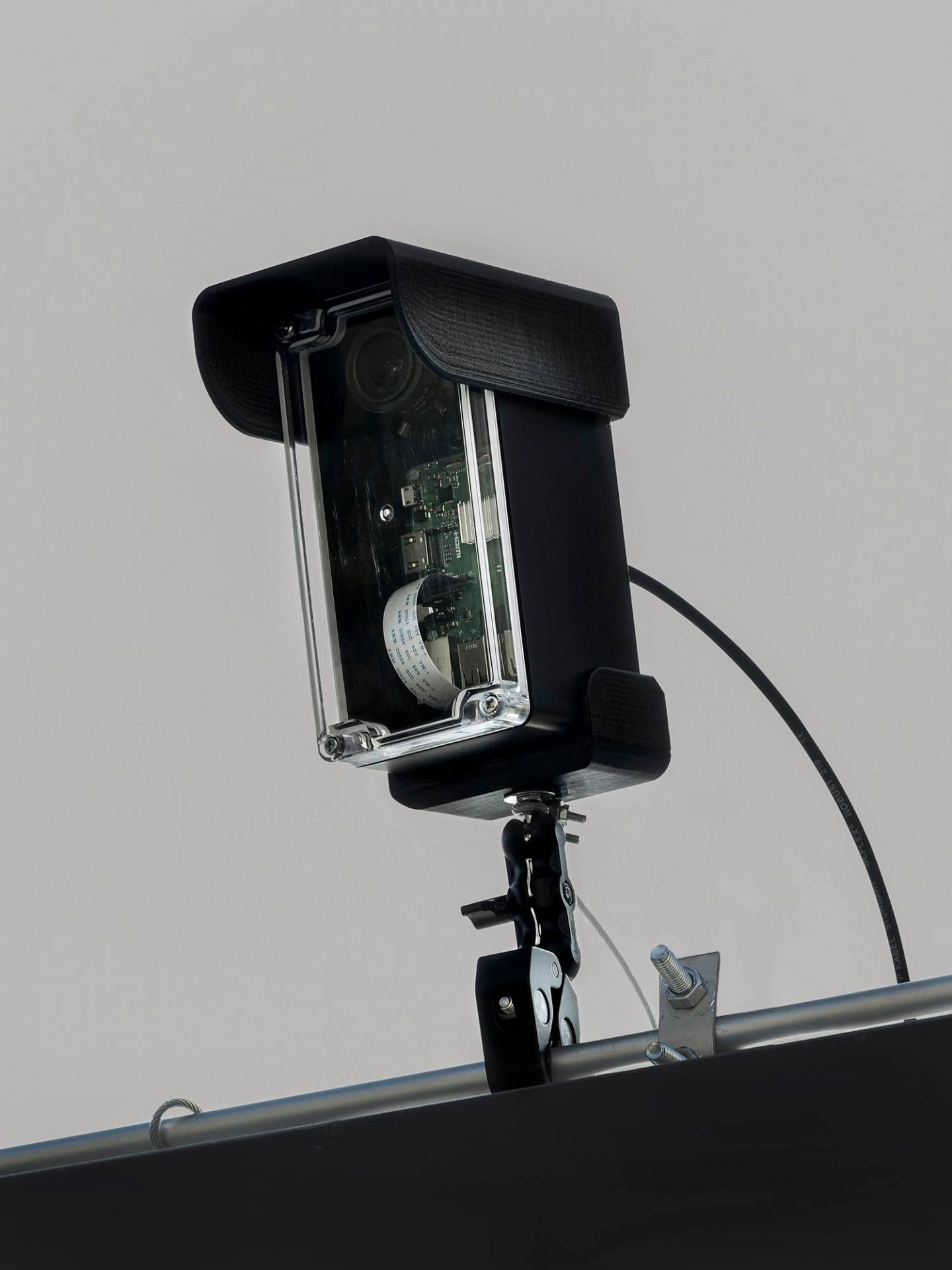 Salvatore Vitale is an Italian artist living and working in Switzerland

Episode 119: This is a killer long-form episode with someone I respect hugely! Salvatore Vitale is someone that I have known for about half a decade or so having met him at the ISSP masterclass when I was asked to review portfolios under Aaron Schuman’s workshop along with Ann-Christin Bertrand. 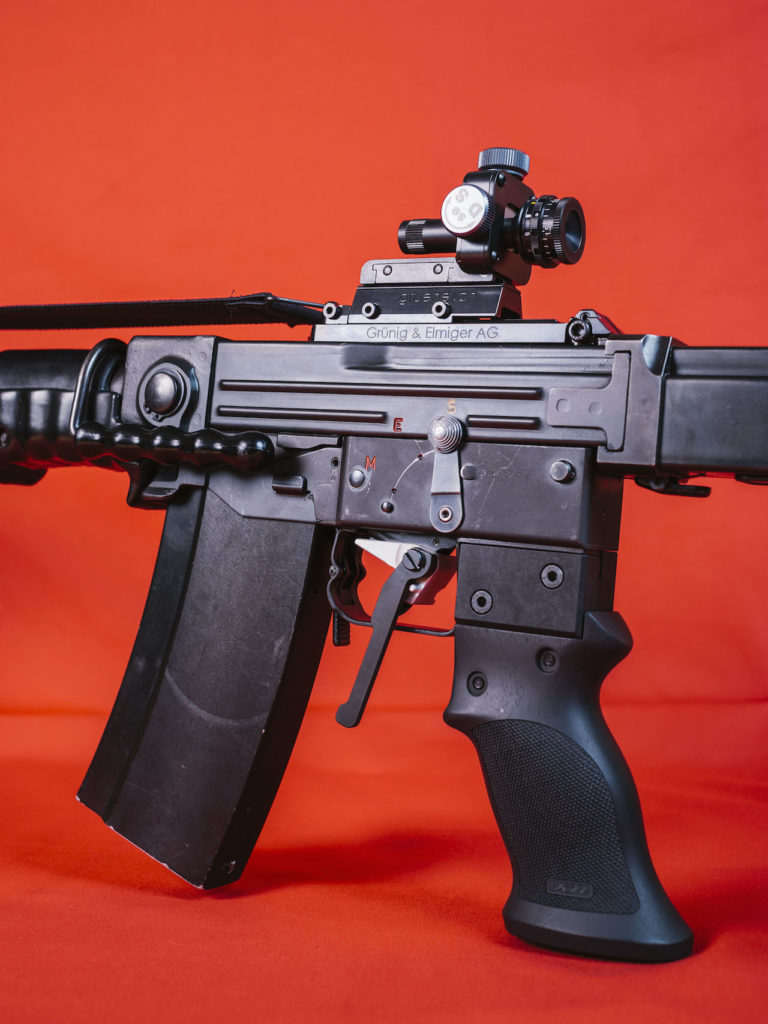 A customised assault rifle transformed for sport purposes, from the series ‘How to secure a country’ © Salvatore Vitale

Salvatore’s work is incredibly nuanced and deals with many topics regarding security, technological control and the flow of information. His work often takes shape as an installation and can be seen as largely experimental. His book How To secure a Country reads like a polite interrogation of the Swiss system of border control. Switzerland, Vitale’s adopted country features in his work often. In the work, Salvatore remains uncritical of Swiss security specifically, preferring rather to contextualise the changing world in which we all live with its regulations, monitoring etc. rather than simply focusing on Switzerland. 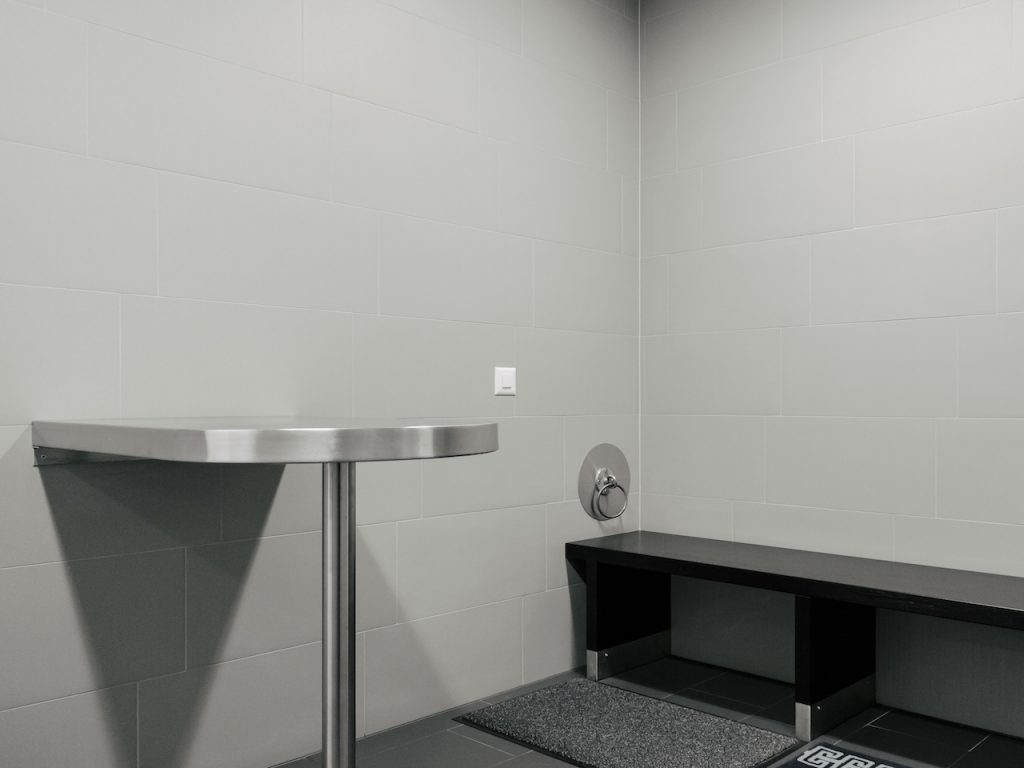 Security cell in a custom at the border, seeker, from the series ‘How to secure a country’ © Salvatore Vitale, courtesy of the artist

Salvatore is also one of the main editors of the incredible photography magazine YET, which is sadly publishing its last issue as we speak an issue focused on publishing and photography. YET has been one of the most influential magazines of the past decade. We discuss a little bit about the energy needed to produce such as brilliant award-winning periodical and how one know the time to make the decision to set it down in favor of following one’s career. it is a bittersweet moment in the episode. 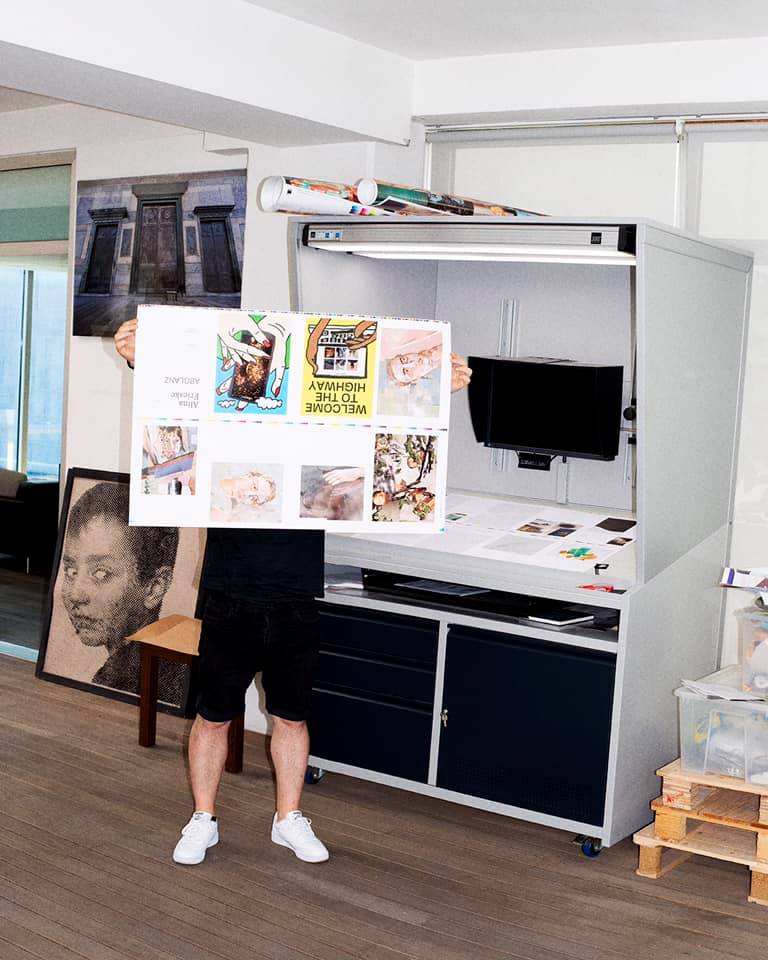 This episode was an absolute blast for me and to use Salvatore’s phrase, I am beyond excited to share it with you. I expect to speak with Salvo often as his production mirrors my own in terms on activity. I believe that Salvatore will be an important voice in the coming years. You should check out his new work Persuasive System which just launched as an interactive platform through Fotomuseum Winterthur and The Photographer’s Gallery. We did not get time to cover that in this episode, but it is highly likely that I will check back in on that and the next project from Salvo which is inevitably due soon. 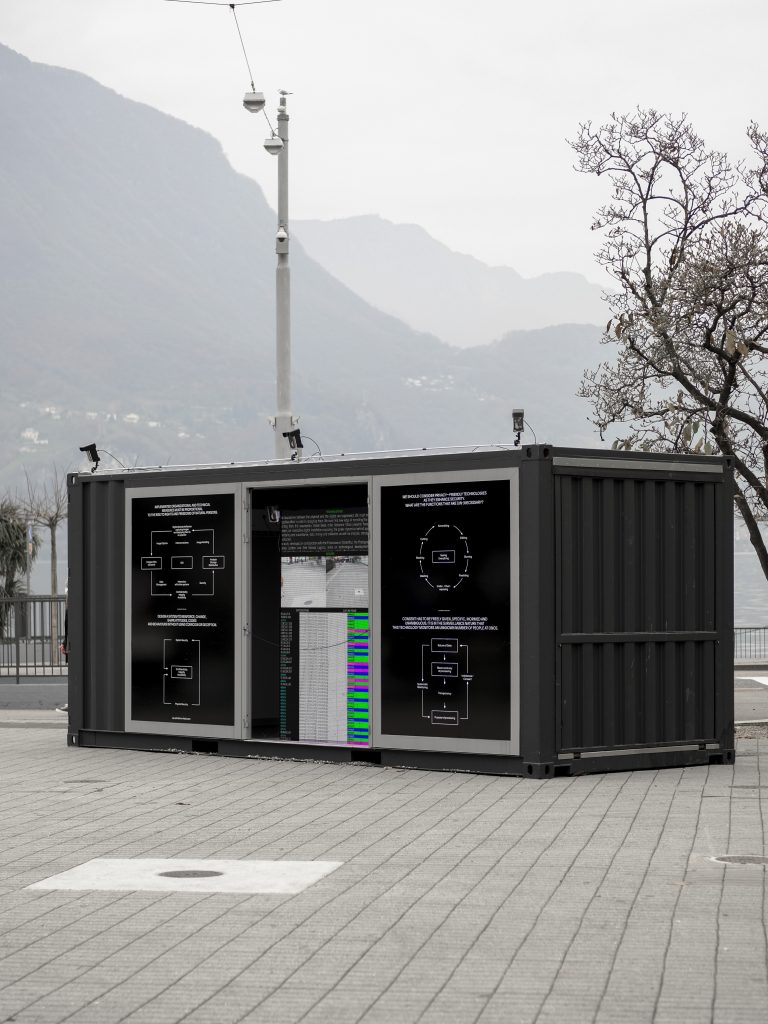