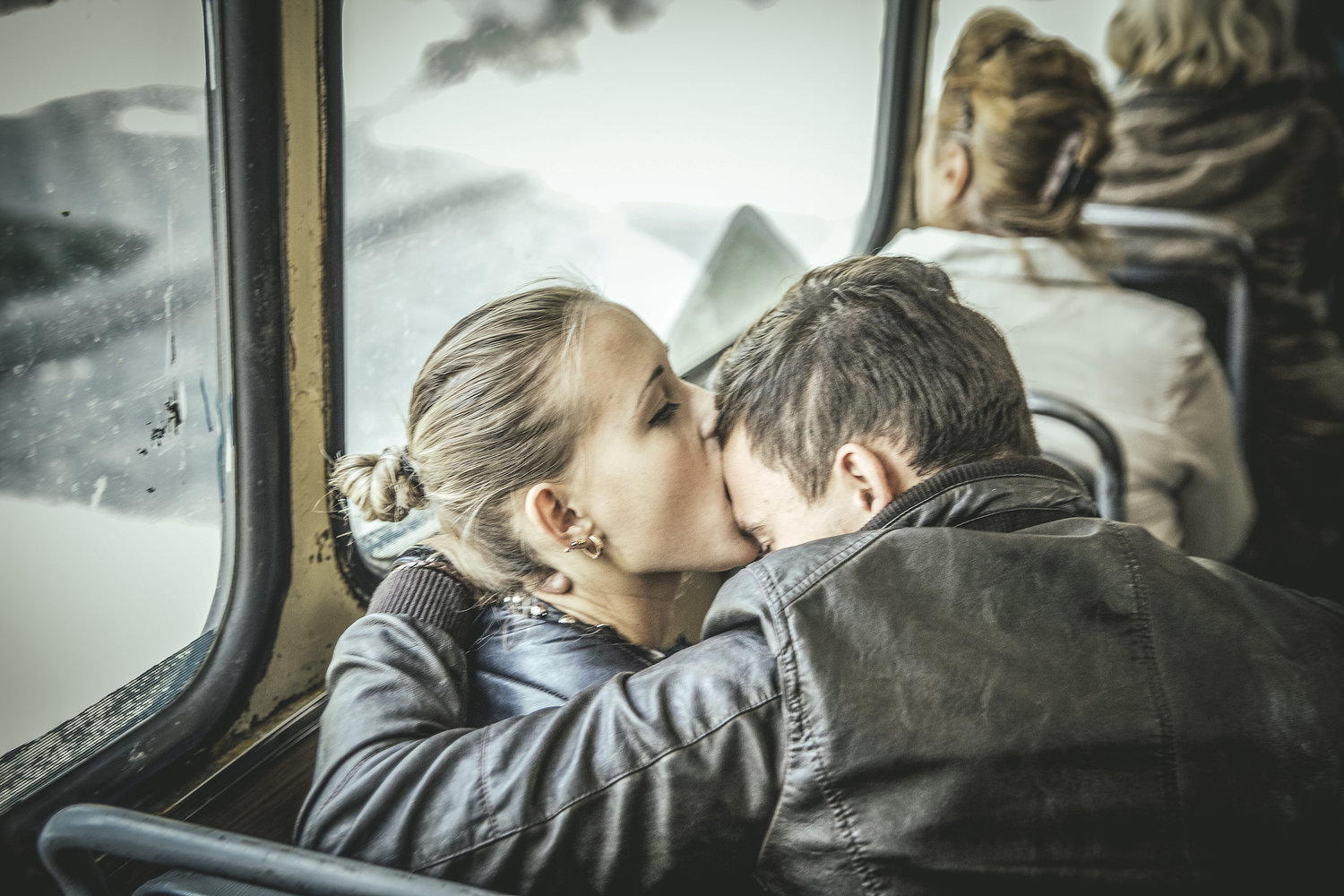 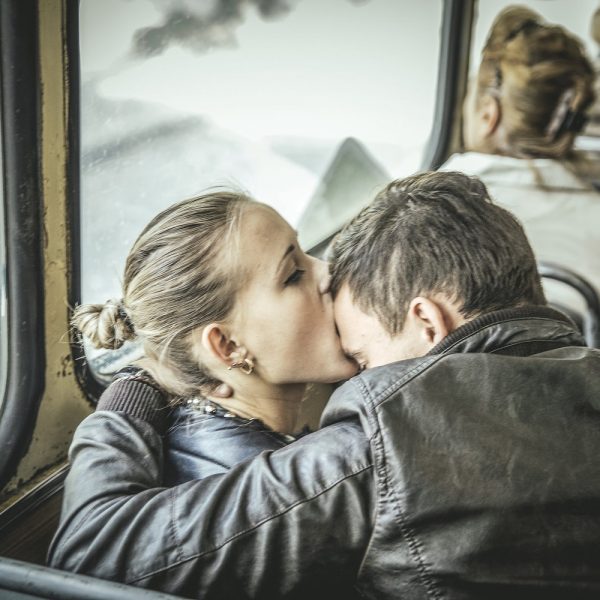 Florian Bachmeier is a German photographer

Episode 248: Florian Bachmeier is a German photographer whose work has taken him to Africa, Ukraine, Moldova, and many other places. His work lies at the intersection of photojournalism and artistic practice. 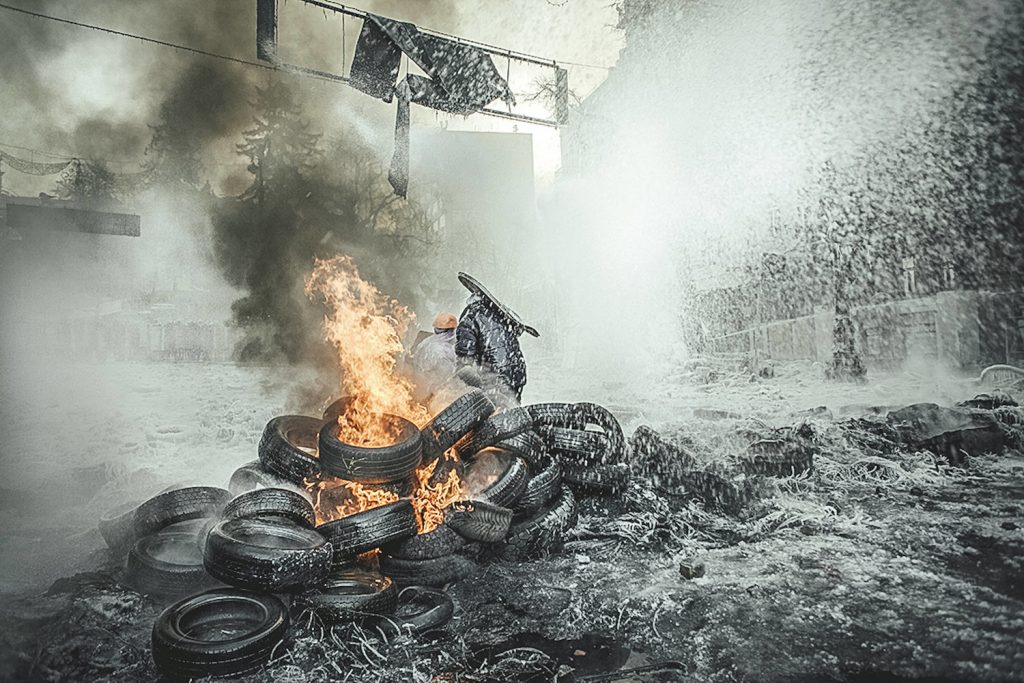 Florian’s new book In Limbo, published by Buchkunst Berlin is a selection of images from his lengthy investigation of the ongoing Ukrainian conflict with Ukrainian separatists and Russia, a debacle that began in late 2013 and is a continuing concern at present with tensions rising in the region of Eastern Ukraine once again in 2021 and likely 2022. This episode and Florian’s book feel sadly like a timely investigation of a conflict that refuses to succumb to the historical. It is a living theater of warfare and the results are as of yet to be clarified. 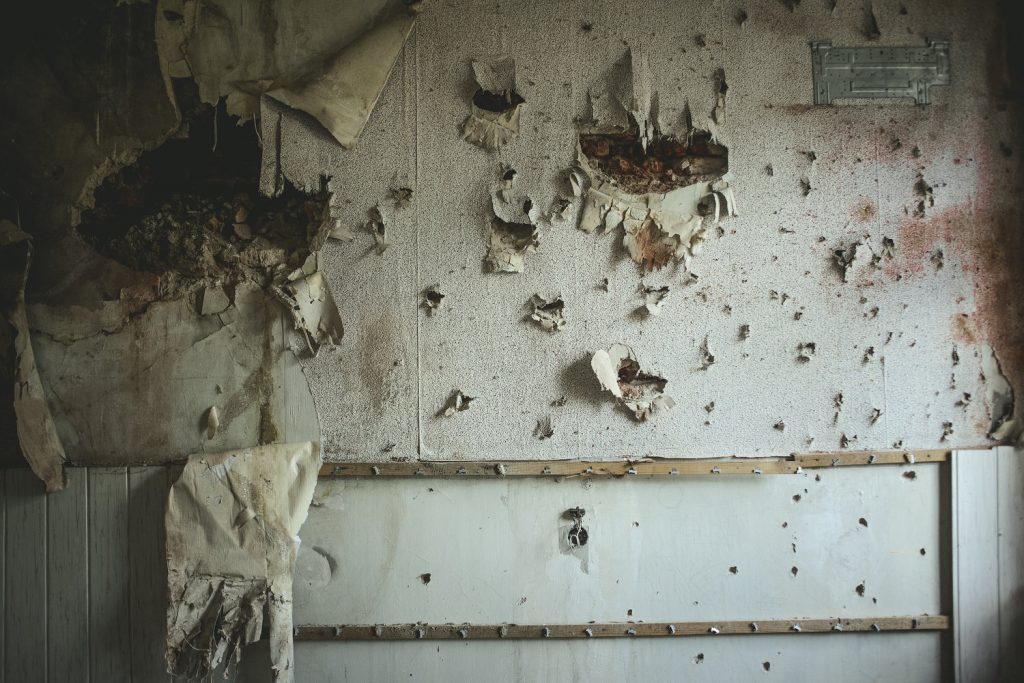 In the episode, Florian and I spoke about his background in photography, his time in Spain learning about the medium, and also about Spanish history, which we explored at length in the episode. We spoke about his interest in history and how coming back from Spain, he made the decision to study history before returning to photography to embark on his current career. 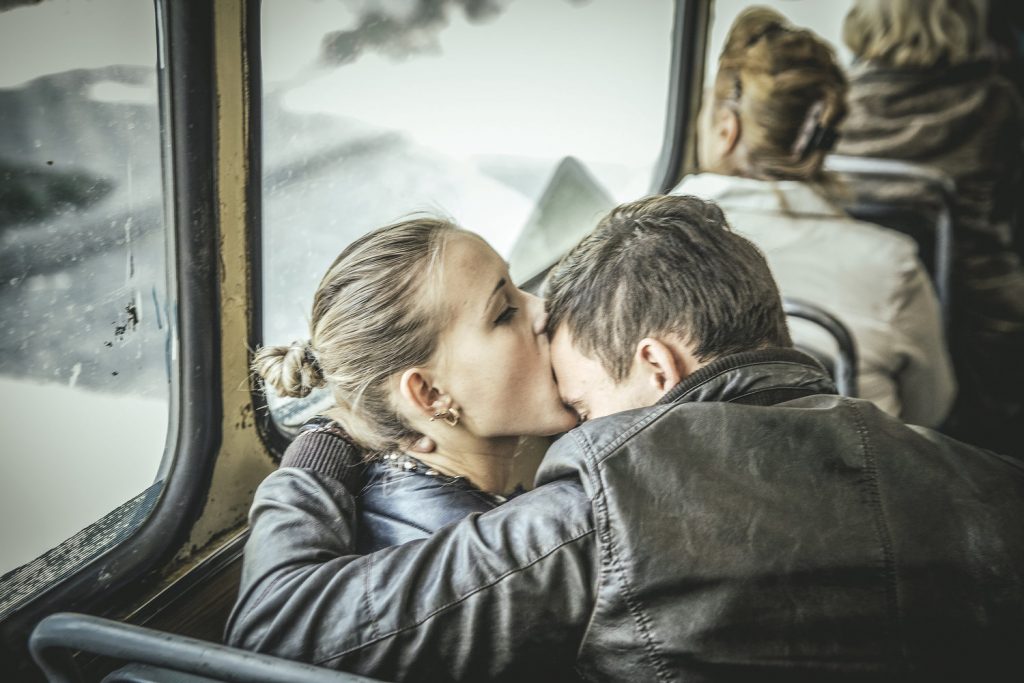 When you visit Florian’s site, you will see the number of places that he has been to. You will see his focus on Eastern Europe and some of the difficult situations that he has photographed there such as a Tuberculosis hospital in Moldova. The work is heavy, brooding, as is appropriate for such a difficult subject matter. Florian handles the work with sensitivity but is unafraid to engage directly with difficult images. Throughout the episode, we spoke about these experiences and tried to discuss the heft of meaning associated with such unfortunate circumstances. 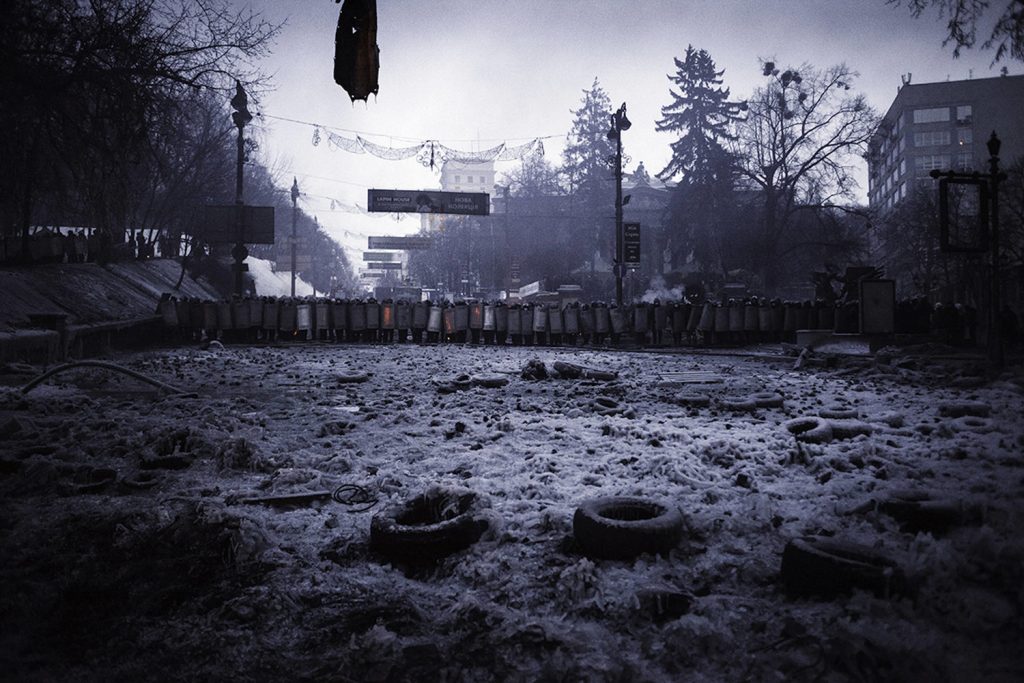 In Limbo is a beautiful book, well-designed and thought through. It is another in a series of provocative and interesting titles being published by the Buchkunst Berlin team. Please check it out and tune in for a listen. 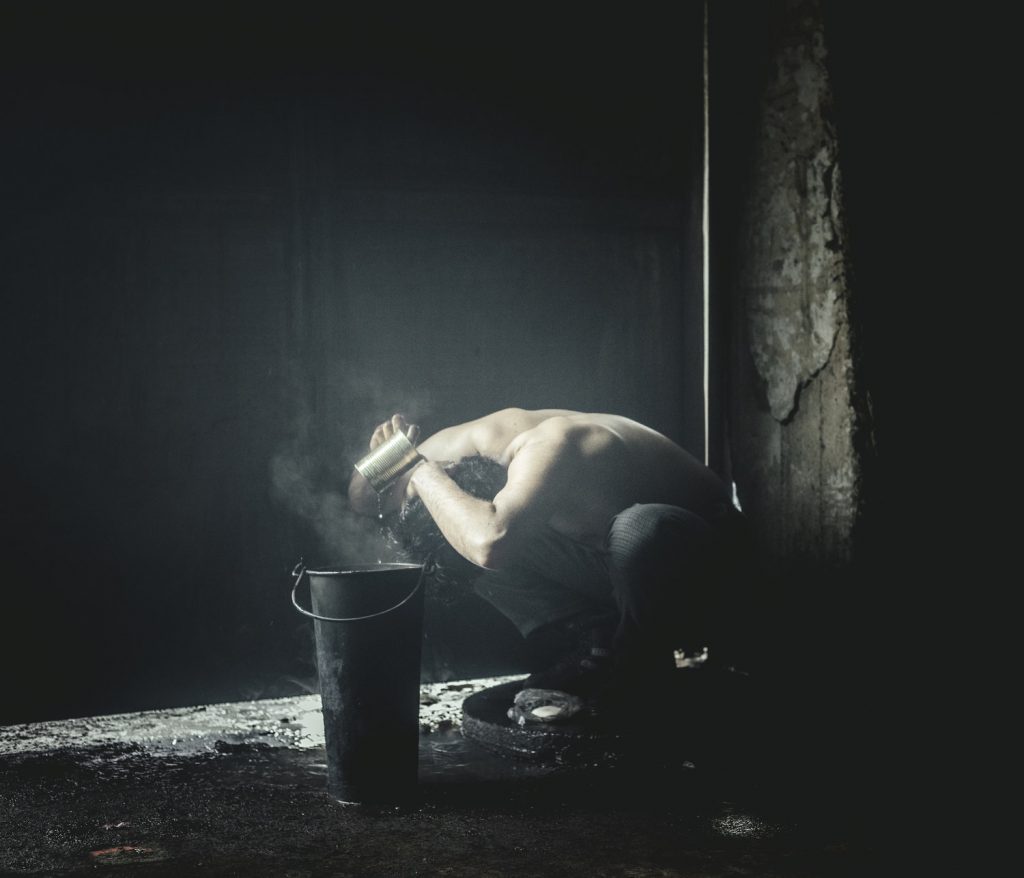