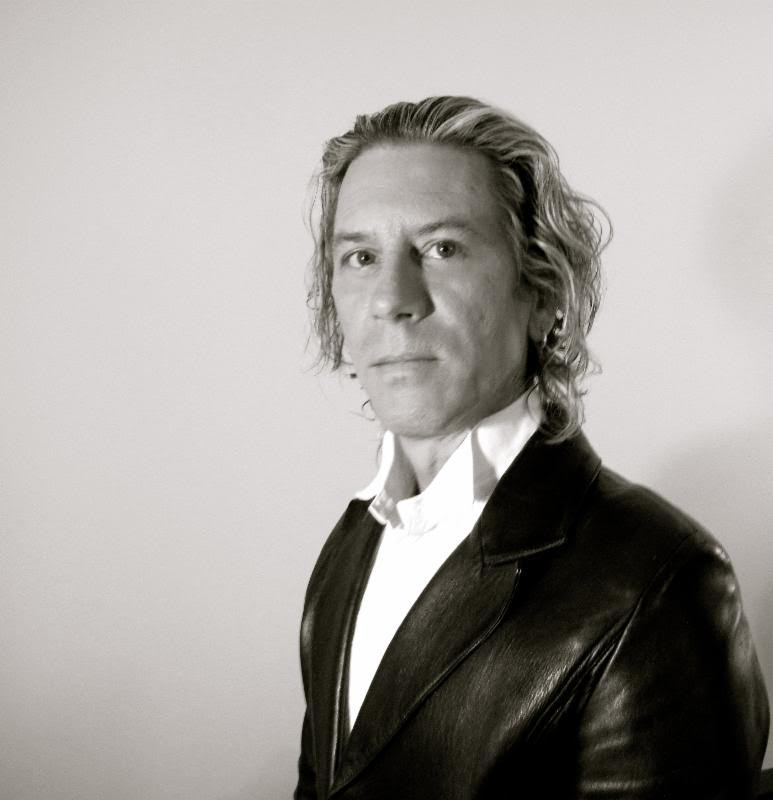 William Basinski is an American artist and composer.

Episode 120: This episode is not about photography per se, but it is about many of the things we find in the photographic medium such as memory, loss and elegy. William Basinski is an American composer and artist whose work has been part of my own thinking for the past two decades.

I found myself punching the air one morning after receiving an email on the contact form for Nearest Truth from Temporary Residence Limited, William’s label, who was just about to release his new album Lamentations,which I had already made note of on my upcoming “need to get” list. The contact at the label is a follower of American Suburb X and now Nearest Truth and they wanted to see if I might be interested in crossing mediums to do something with/about William. They did not know that William’s work had occupied an important place in my life, so the connection really made my 2020. Thank You A. for taking the time!! 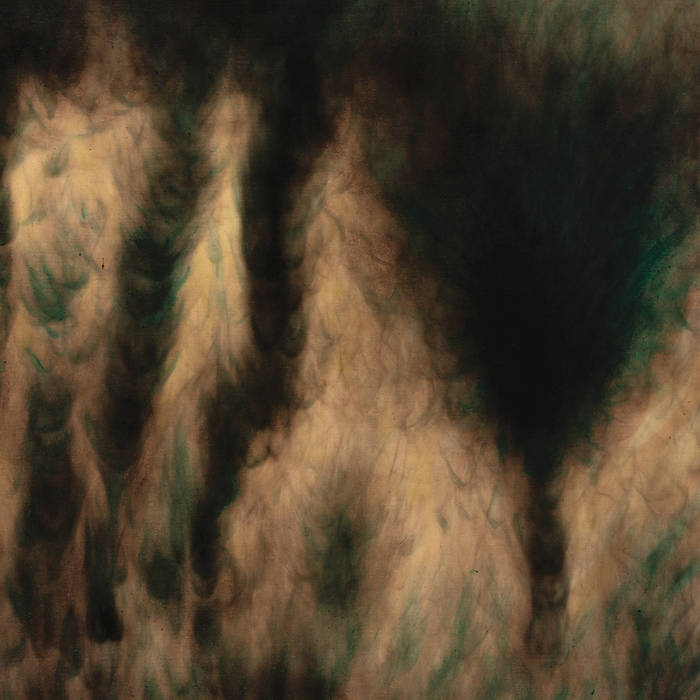 Though I did attempt to bring photography to this episode for a short moment, I do not believe it was necessary. For those of you already familiar with the dissonant brilliance of Basinski’s work, you may be able to pull some metaphorical analogies about photography and image-making from the conceptual framework of his compositions, notably the now legendary Disintegration Loops. 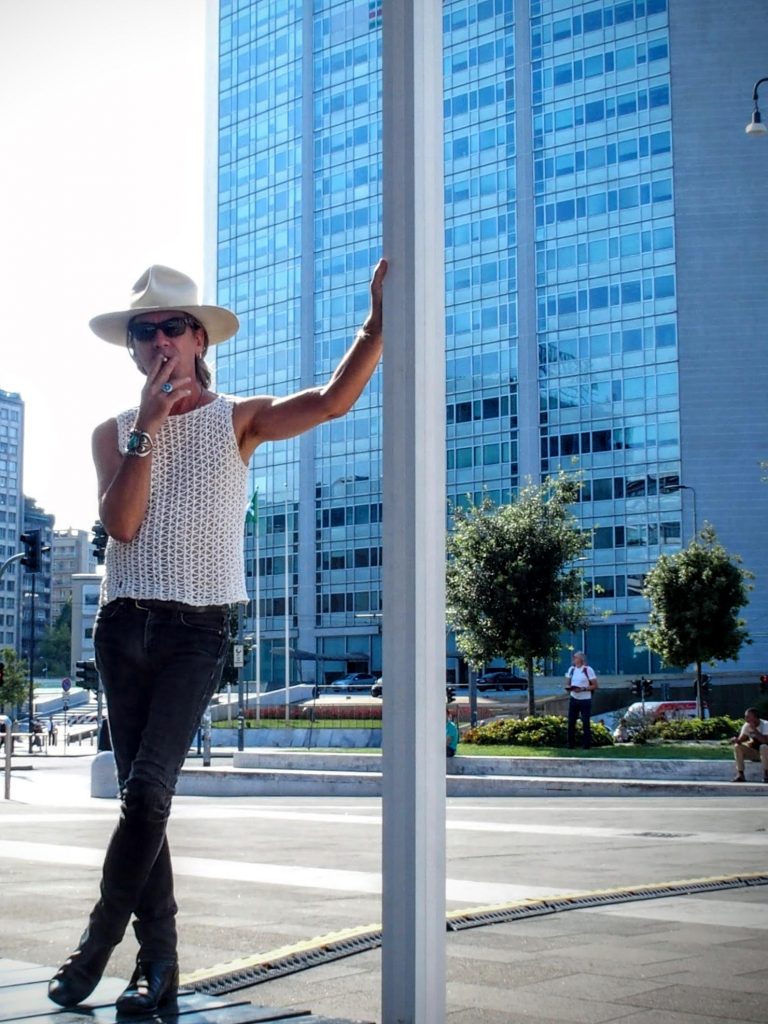 Disintegration Loops is a multi-album body of work released by Basinski in the years following 9/11 and was possibly the most astute observation in artistic form of the time. Basinski was living in New York in 2001 and converting his analogue tape loops to digital files during that summer and early autumn when the two towers were hit. As William was running his tape machine and listening to the tapes play as they were digitised, he began to notice the sound of the tapes decaying on the reels due to their age. He was apt to understand nearly immediately that the dissolve that he was hearing was becoming the completion of the work he had recorded over a decade previously. The work took on new meaning and a life of its own as a prescient condition for the events that were about to unfold. We speak about this moment specifically in the episode, and I want to express a nod of sincere gratitude to William for re-telling this tale for the millionth time.

The Disintegration Loops recordings are a haunting index of the American moment. They act as a palpable conduit and register of loss and are significant totems to the legacy of  twenty-first century life, not only in America, but also abroad where new wars and insolvent politics were taking hold. They are an unparalleled audio testament to our condition. I am always reminded of the sensitivity of William’s lament found in the Disintegration Loops and I often find myself using its qualifying and elegiac mourning to pit against the sheer brutality of Stockhausen’s, the German composer’s observations of the same moment, which is as follows…

“Well, what happened there is, of course—now all of you must adjust your brains—the biggest work of art there has ever been. The fact that spirits achieve with one act something which we in music could never dream of, that people practise ten years madly, fanatically for a concert. And then die. [Hesitantly.] And that is the greatest work of art that exists for the whole Cosmos. Just imagine what happened there. There are people who are so concentrated on this single performance, and then five thousand people are driven to Resurrection. In one moment. I couldn’t do that. Compared to that, we are nothing, as composers. […] It is a crime, you know of course, because the people did not agree to it. They did not come to the “concert”. That is obvious. And nobody had told them: “You could be killed in the process.” Stockhausen 2002, 76–77 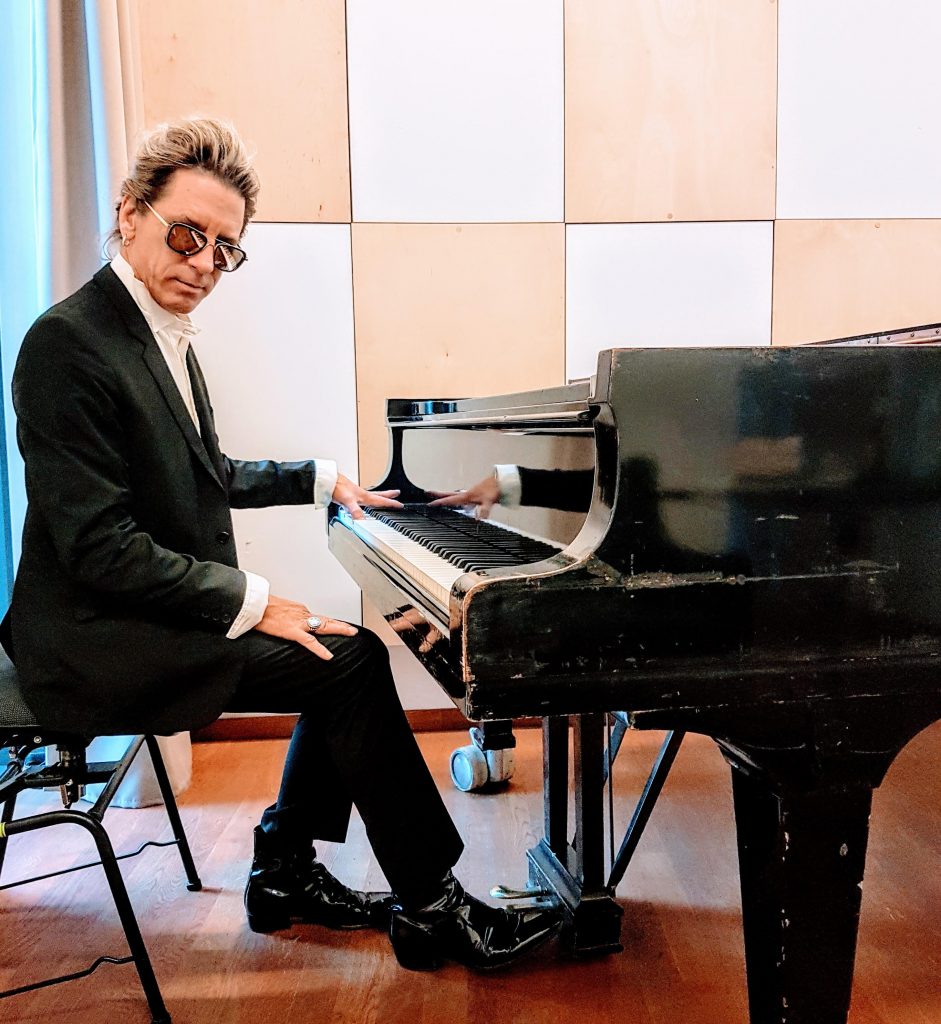 We also spoke about William’s new work Lamentations and Sparkle Division’s To Feel Embraced, a project he and Preston Wendel have collaborated on which is a different affair to Lamentations. It feels more like poolside martini music and offers all the brilliance of both of those musicians, but the atmosphere is slightly less compressed and anxious. I would say that To Feel Embraced errs on the side of libation and should be approached as such! 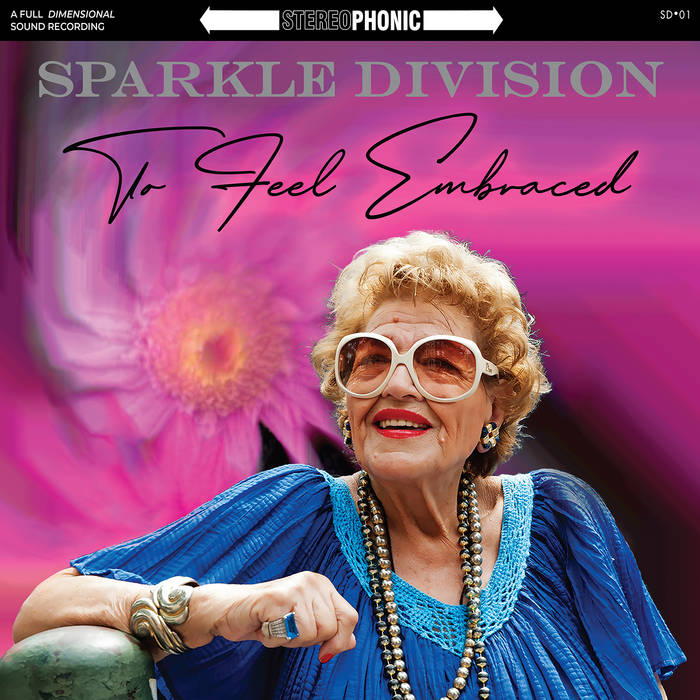 Lamentations is another shining release in Basinski’s oeuvre and possibly one of his strongest depending on which part of his work you apply yourself too. It is haunting, sparse in places and has the effect of the dull throb to the temple sponsored through the use of repetitive loops that charge the atmosphere like a decaying mantra-oriented hymn. The album is a mediation on time, decay, but that is also filtered through new arrangements. At times vocals enter the aural spell creating a moving and astute incorporation within William’s work, which generally-speaking lands mostly on the side of the instrumental. Though I am not a music reviewer, I’d give a 11/10, but I am overly partial to William’s offerings.

This was for me high on the scale of “fuck it, I can hang up the spurs now” in terms of career goals. I did not see it coming and although perhaps it seems small in the eyes of some, getting to meet and speak with your heroes, when it works  and is enjoyable is a priority for me and I cannot thank the people at Temporary Residence Limited and William himself enough for doing this. Buy those albums!