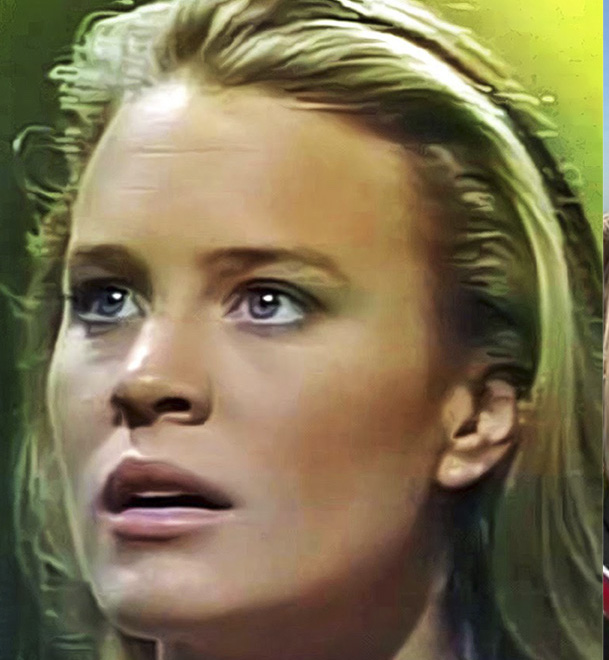 Alejandro Cartagena is a Mexican artist

Episode 134: I feel as though Alejandro Cartagena and I should possibly speak weekly for Nearest Truth. 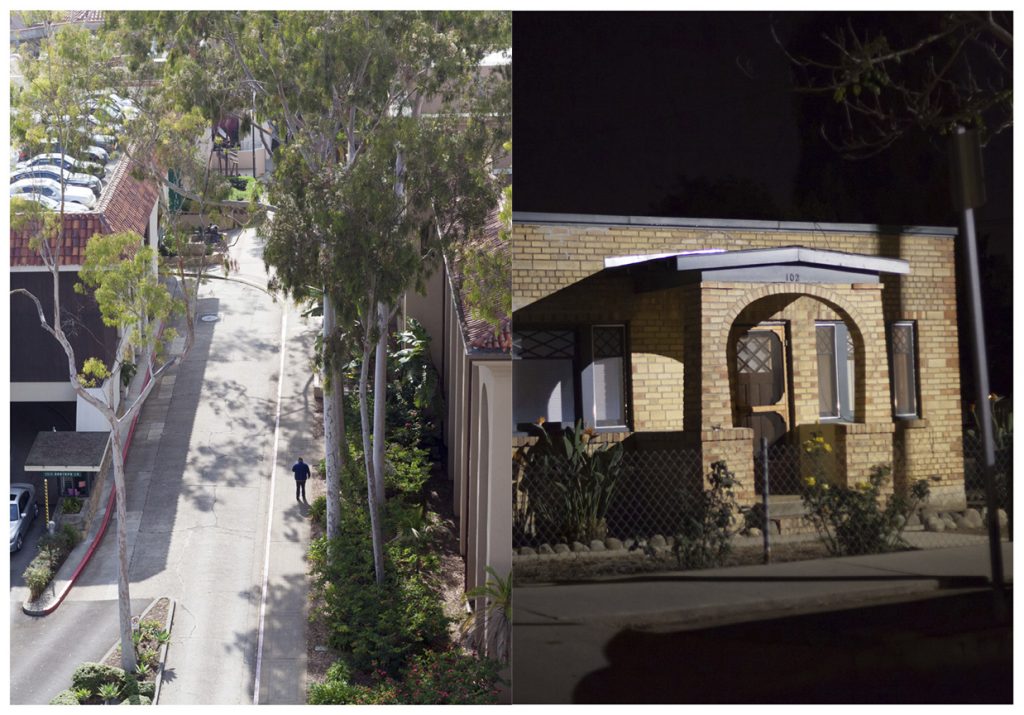 Both times that I have had him on, we have clicked and the conversation was both fruitful and engaging. Having known and covered Alejandro’s work over the past couple of years, I wanted to catch him on the last instalment of the trilogy of his exceptional Santa Barbara series published by Skinnerboox. The last volume has just been released and is entitled Santa Barbara Save Us. The book is a continuation of the past two volumes. When you line all three up, you begin to see what Alejandro and Skinnerboox were up to when thinking in trilogy form. 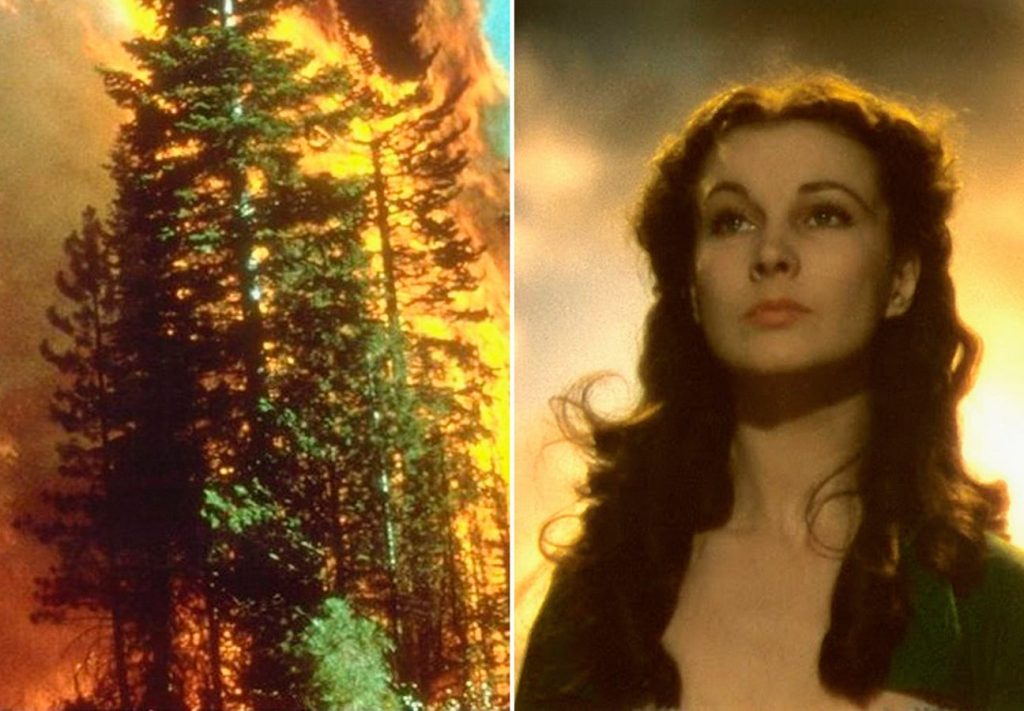 In this episode we speak about these three books in particular having spent time on the last episode (103) speaking about his work in a more full form. There we consider Santa Barbara, but only marginally as I had decided to devote a more full episode to the work. There are some reasons to that. First, it is always great to see the culmination of a body of work released in chapters in its full form. Things begin to click and you begin to understand the undergirding of the work in its full context. Such is the case with the release of Santa Barbara Save Us. Many nuanced things become apparent in the combination of three volumes.

I love when work like Alejandro’s defies my already impressed expectations by adding more and more layers to the project. We spoke about these layers and the general atmosphere and history of America both during the making of the work and up to the contemporary moment. During our conversation, the Us Capitol in Washington was stormed by what can only be described as white supremacists which resulted in public outcry and the death of several individuals. It was an interesting historical moment and Alejandro always thinking ahead (as in the books) was quick to point it out while we were speaking of the historical moment in general terms and the dating of these episodes. 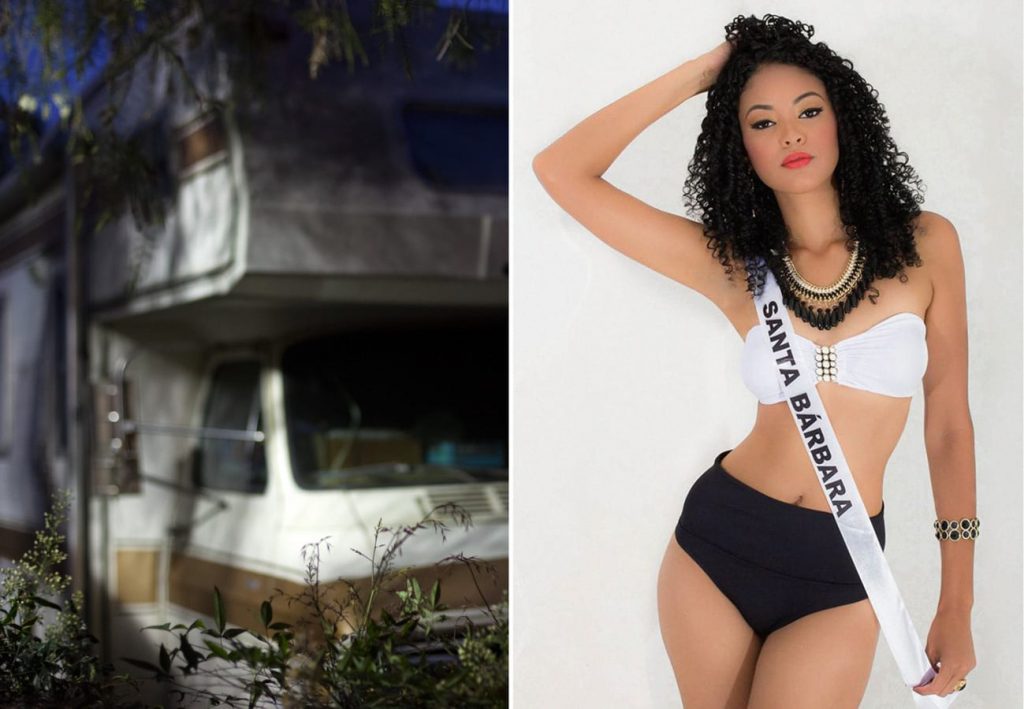 It feels like an indexical moment and I am incredibly happy that Alejandro added this to the mix. Please tune in. This is the fastest turnaround of episode to do date and I want to express a huge shout out to Adam Mead for his effort on this.