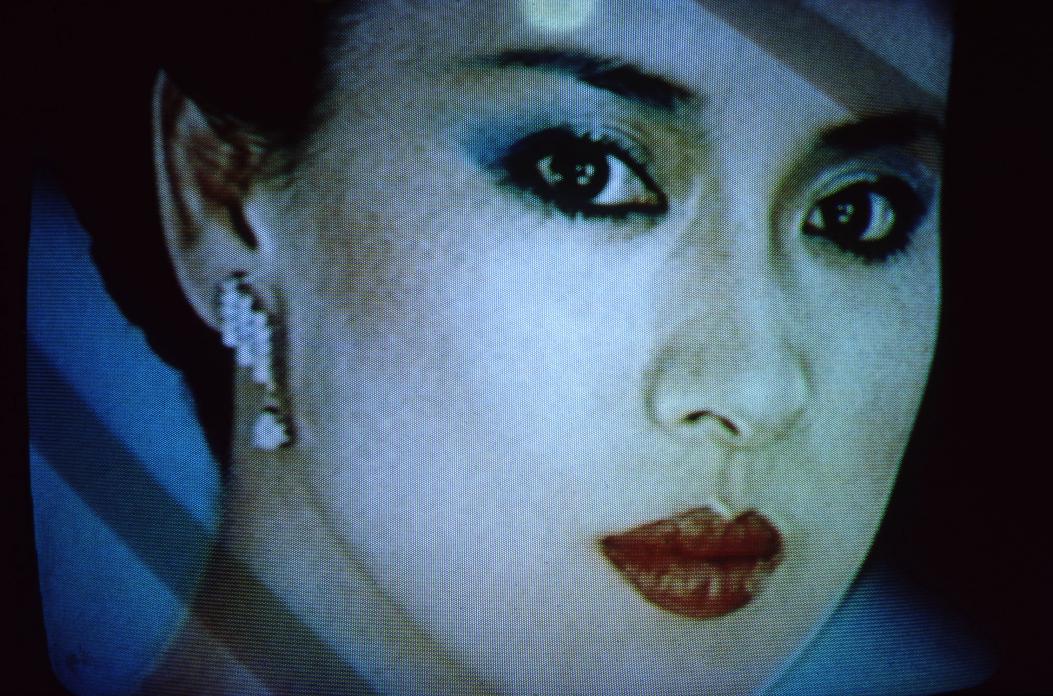 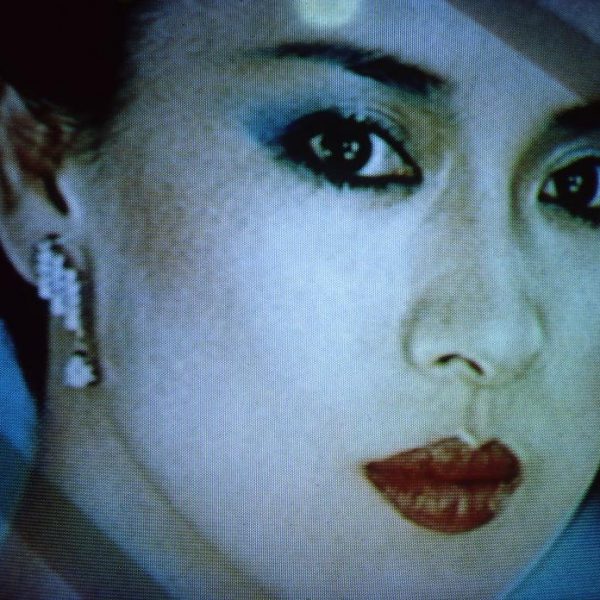 Episode 156: Greg Girard is a Canadian artist who has worked extensively in Asia. He has worked in Japan, Hanoi and Hong Kong and has been instrumental in recording the changing face of China over the past forty years. 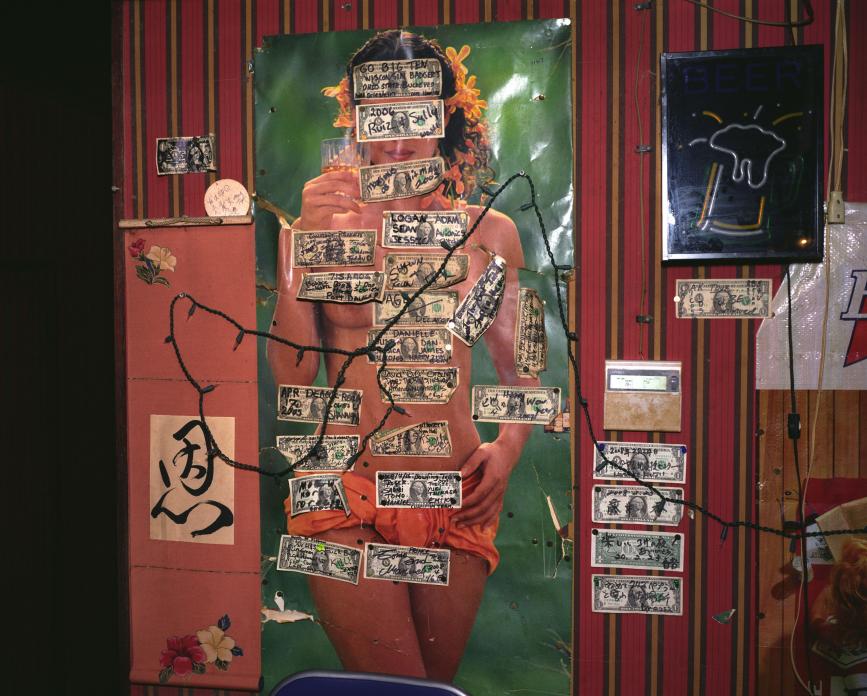 Greg’s work on the Walled City of Kowloon which was torn down in the early 90’s is one of the most significant bodies of photographic work in the last century. You could consider it reportage, but that would perhaps be a disservice to its stature as a document and work of art. Girard and I spent significant time speaking about his time there making work and the implications of Kowloon’s history. 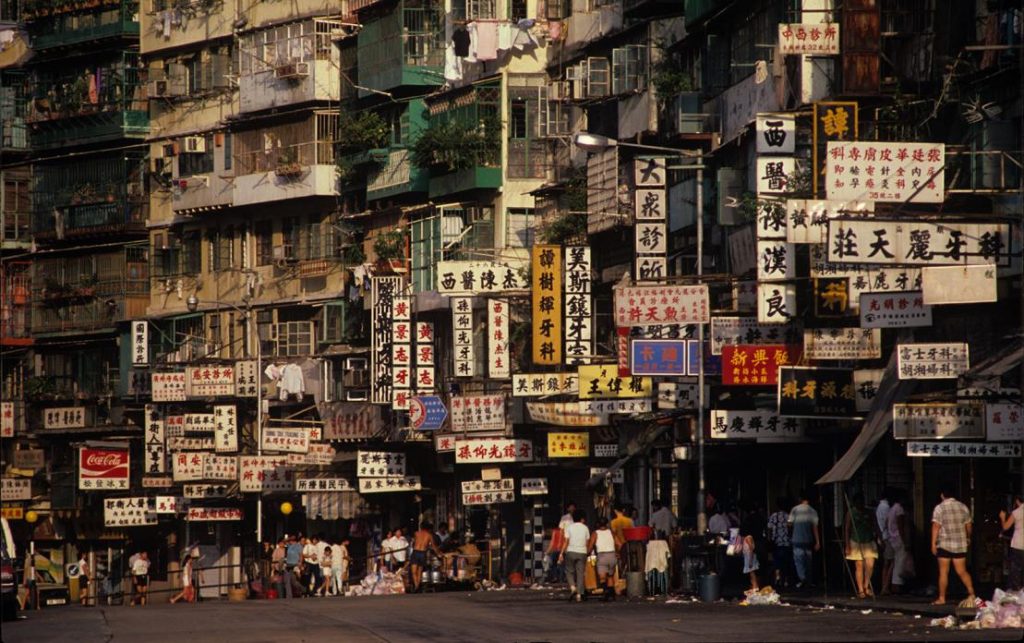 Throughout the episode, Greg gives insight into his practice and his interest in shooting at night and what it means to manage his large archive. We speak on his process of making books and the importance of his work in Japan, Hanoi and Canada as well as the work made in Hong Kong. 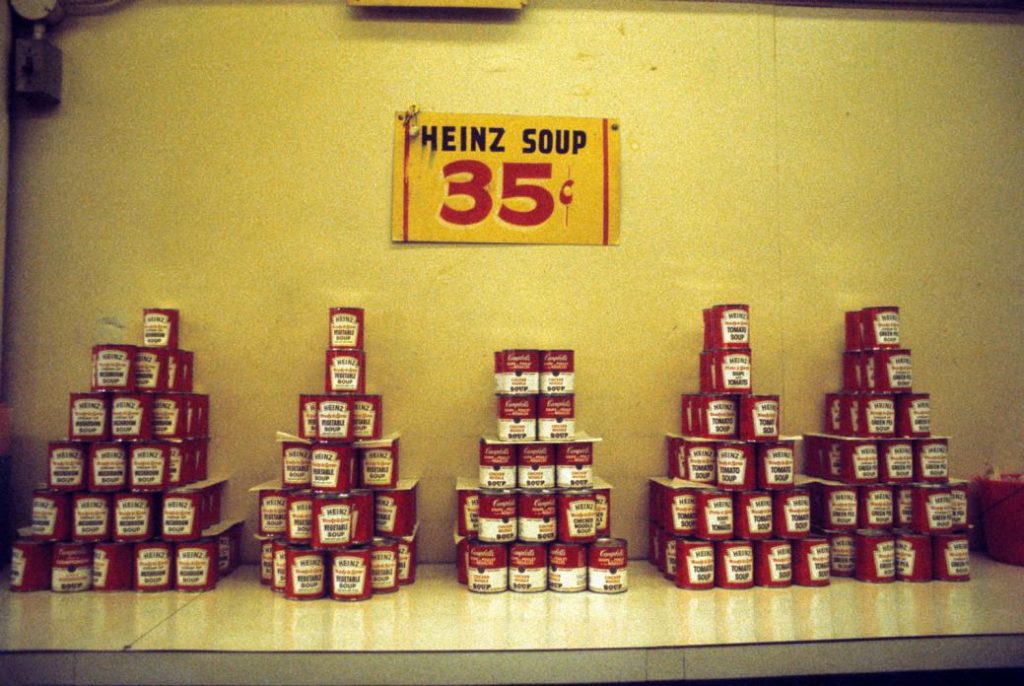 We took a moment to speak about one of his other fascinating projects in Japan, which I personally found revelatory. It is a body of work called Hotel Okinawa and it is one of the few books of Greg’s work where daylight is one of the recurring features compared to his other more night owl prone investigations of urban space. Hotel Okinawa is a fascinating glimpse of the vestigial American military present still anchored in Okinawa. 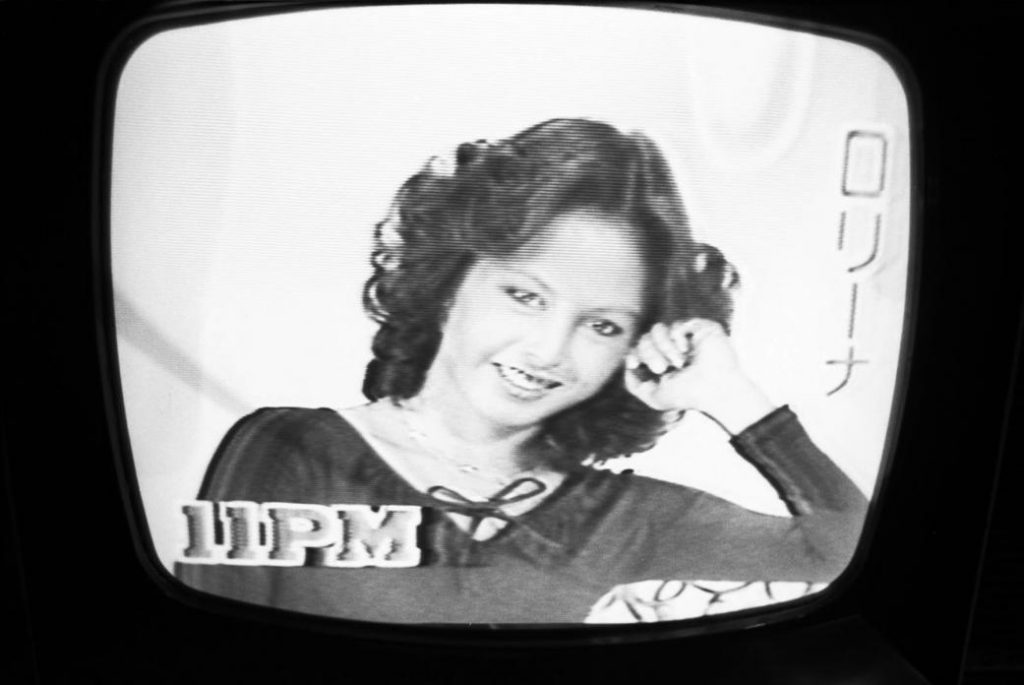 Throughout the episode, Greg’s stories and kind re-telling of them made it a great episode to record. I am completely absorbed in his work and I consider him, though acknowledged, one of the greats whose work should be observed on the same level as Stephen Shore and his other American counterparts. A special thank you to Misha Kominek  for putting us in contact. Dig In! 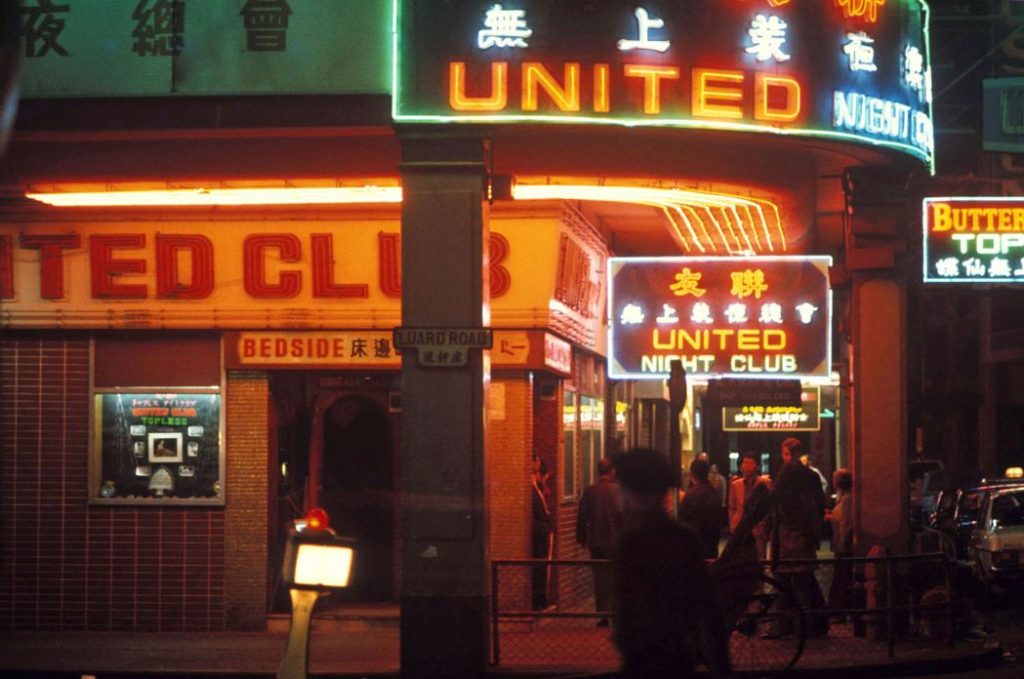