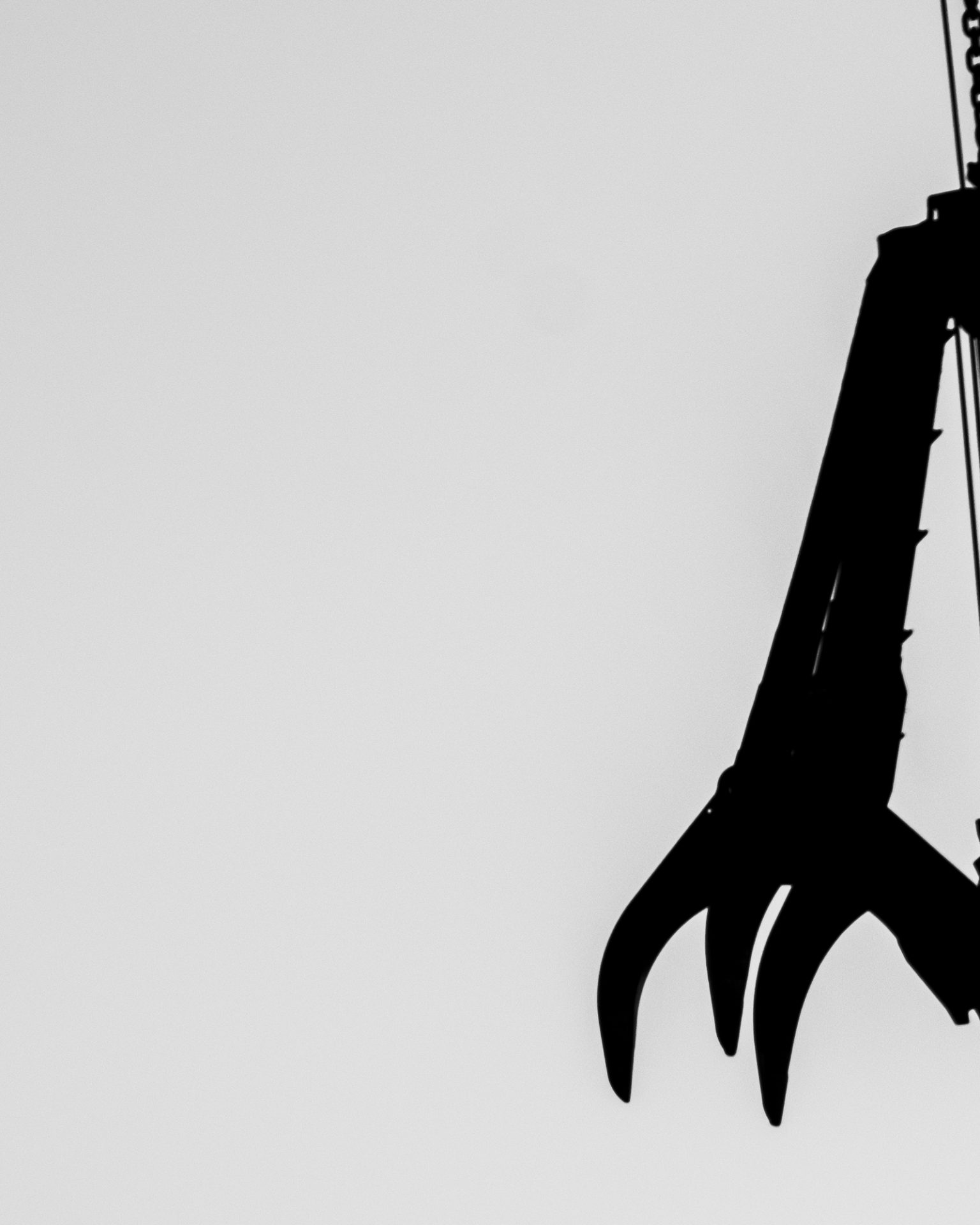 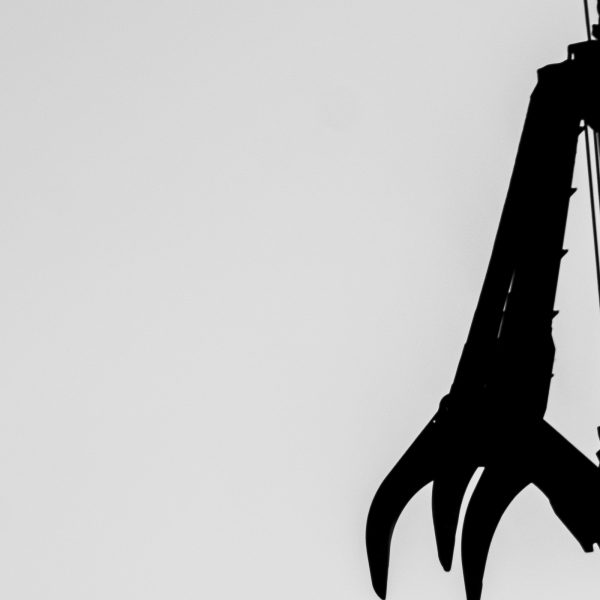 Sybren Vanoverberghe is a Belgian artist

Episode 317: Sybren Vanoverberghe and I return for our second conversation through the lens of his new book Sandcastles and Rubbish, published by Art Paper Editions. 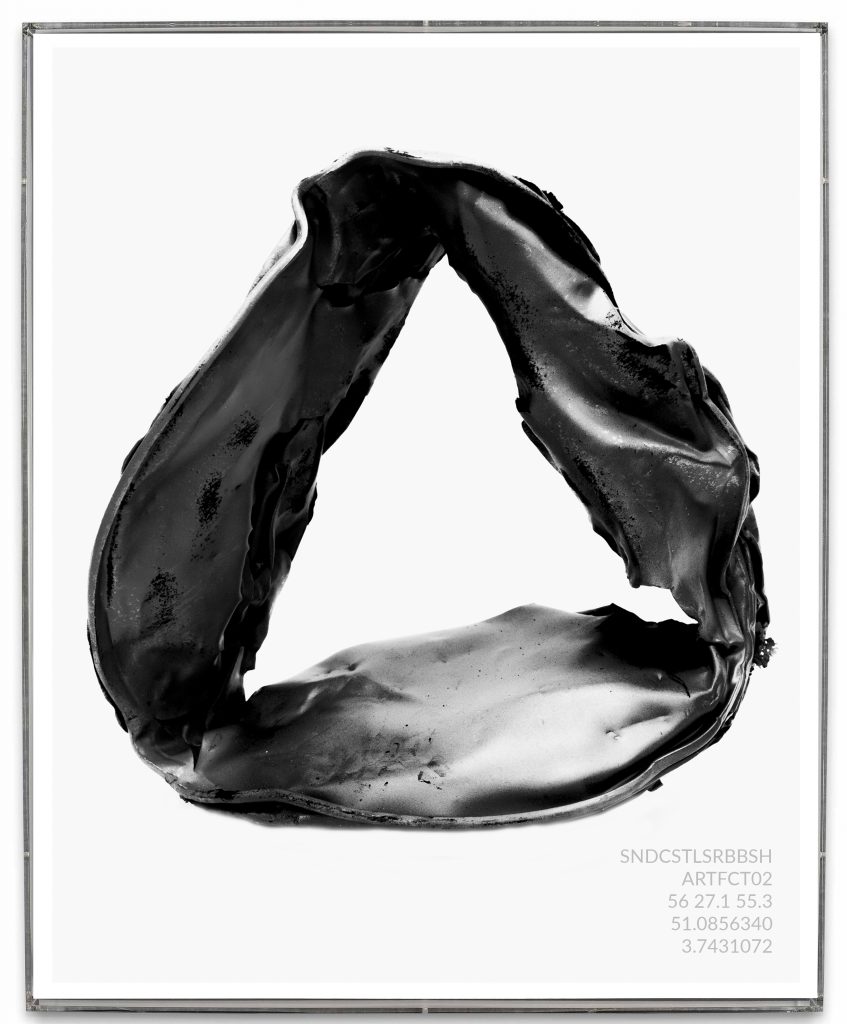 Sybren is a friend and an artist that I respect immensely. I have watched his work unfold over the past years, noting his profound ability to render landscape and rubbish heap sculptural in equal value. His new work is a slight departure or perhaps variation of the work and photobooks that have come before it. In this work, Sybren leaves the more remote climes of other countries and concentrates his efforts and eye at home along the waterfront harbors around Ghent. His interest positions his work to explore the familiar location of the port as a specific site that he is documenting through photography and collecting found objects. Many of these objects he has photographed and installed both the photograph and the object in an exhibition format allowing the viewer to understand the auratic charge between the photograph and the object itself, thus transferring the work from the original site to the hallowed walls of the exhibition space, creating a dialog between, art, commerce, sculpture, multiples, and labor. 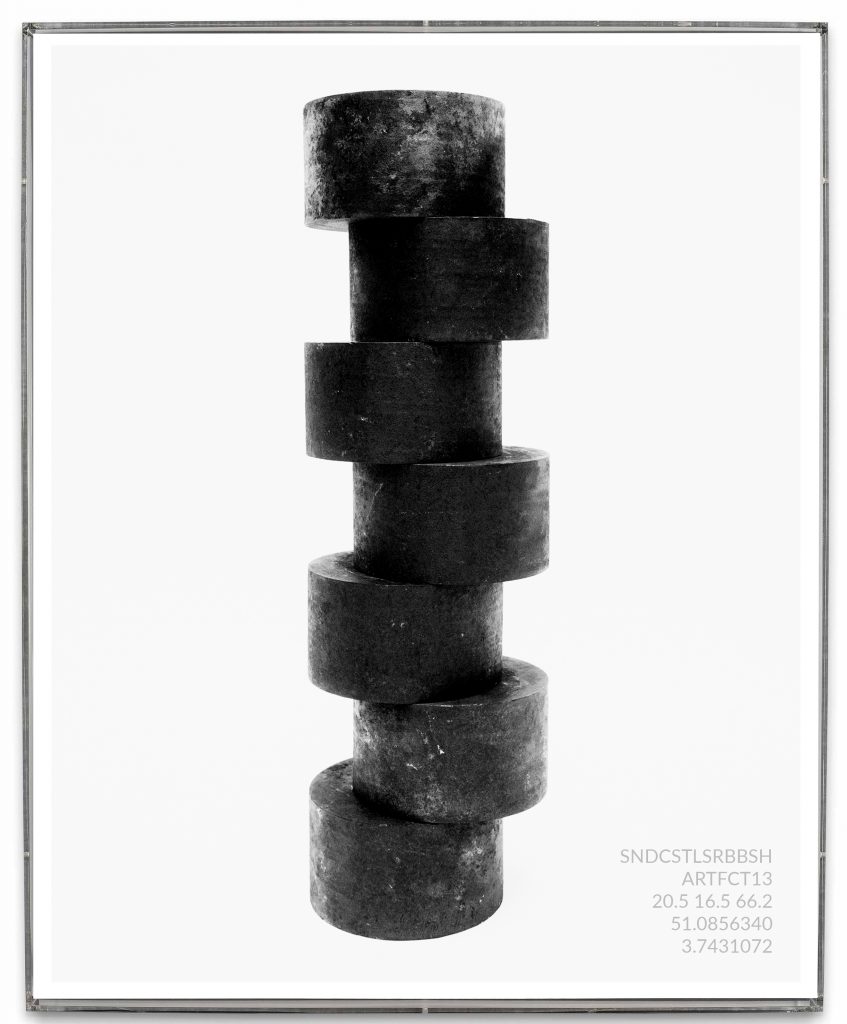 Sybren’s practice is becoming more and more multi-dimensional. Still, his persistence in the matters of photography specifically and, in doing so, continues to expand the territory of photography itself without aborting its medium-specificity to abscond into another medium. This is important. He continues his work, but expanding his practice does not deny photography and its place on the hierarchy of art and its markets but standardizes the hybrid between the two. The book, or rather the catalog of Sybren’s recent work produced during the pandemic, is a brilliant testament to the multiple mediums that he employs. In using the format of a museum catalog, Vanoverberghe simultaneously brings the photobook itself closer to the institution without it being recognized as secondary assistance over its primary possibility of a container for which to carry the object of art, subsuming the discontent to see the book as a simple container of photographic images. Please Tune In! 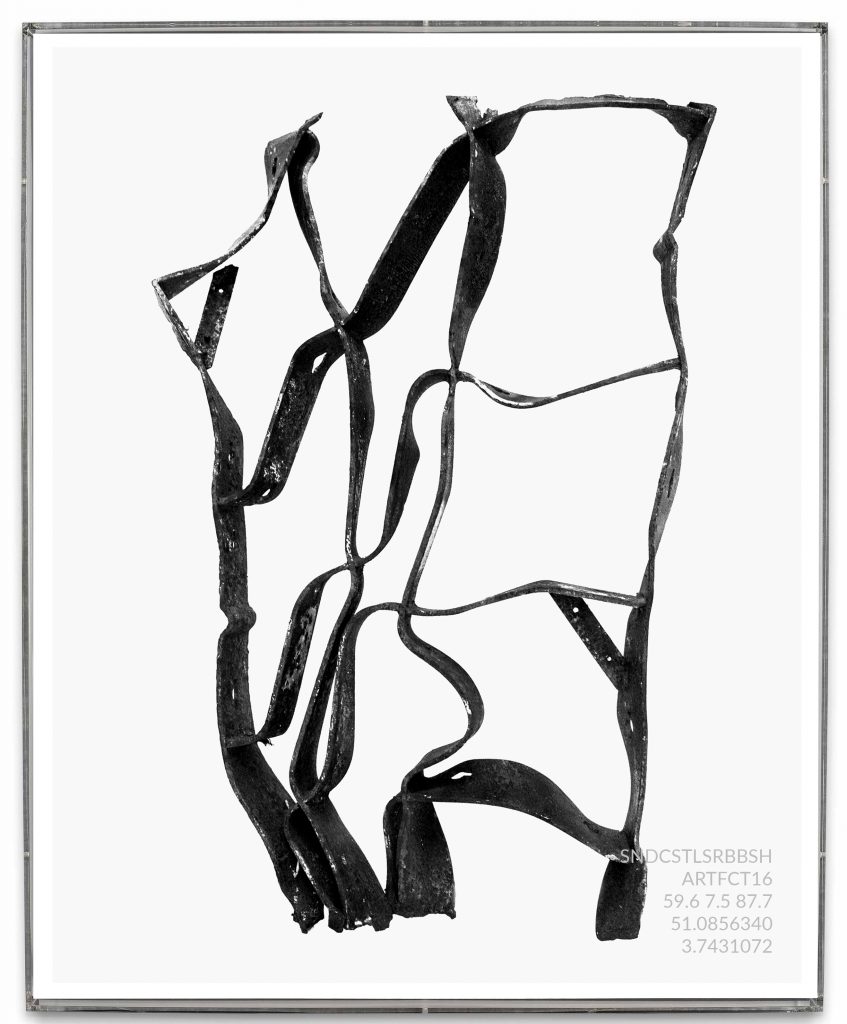