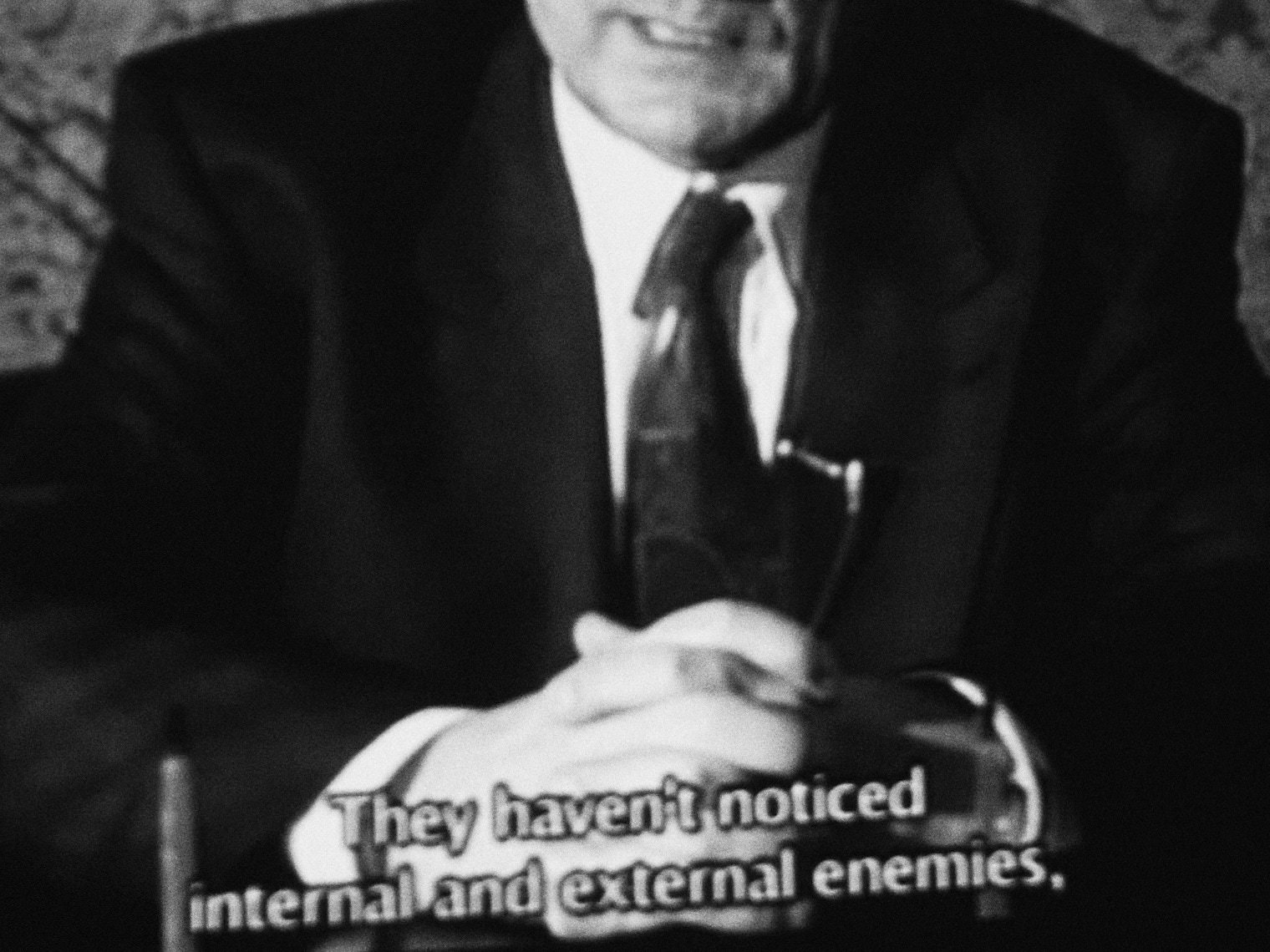 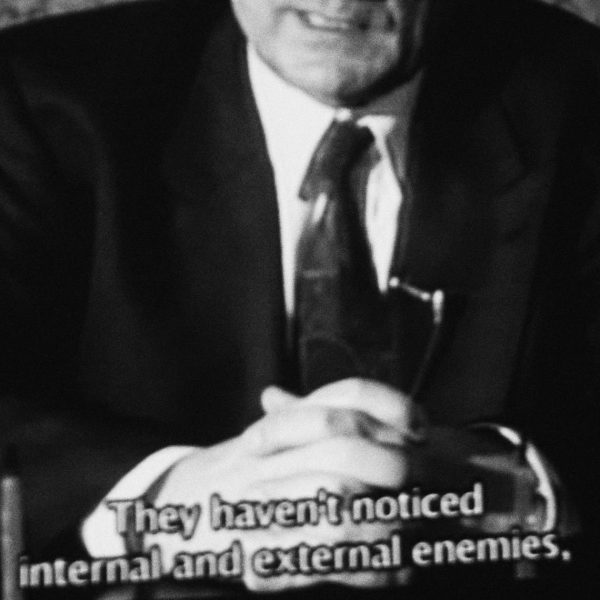 Episode 340: Miro Kuzmanovic is a Bosnian photographer who grew up in Austria. His book Signs by the Roadside (Self-Published)is one of the most important books about war published in the last few years. 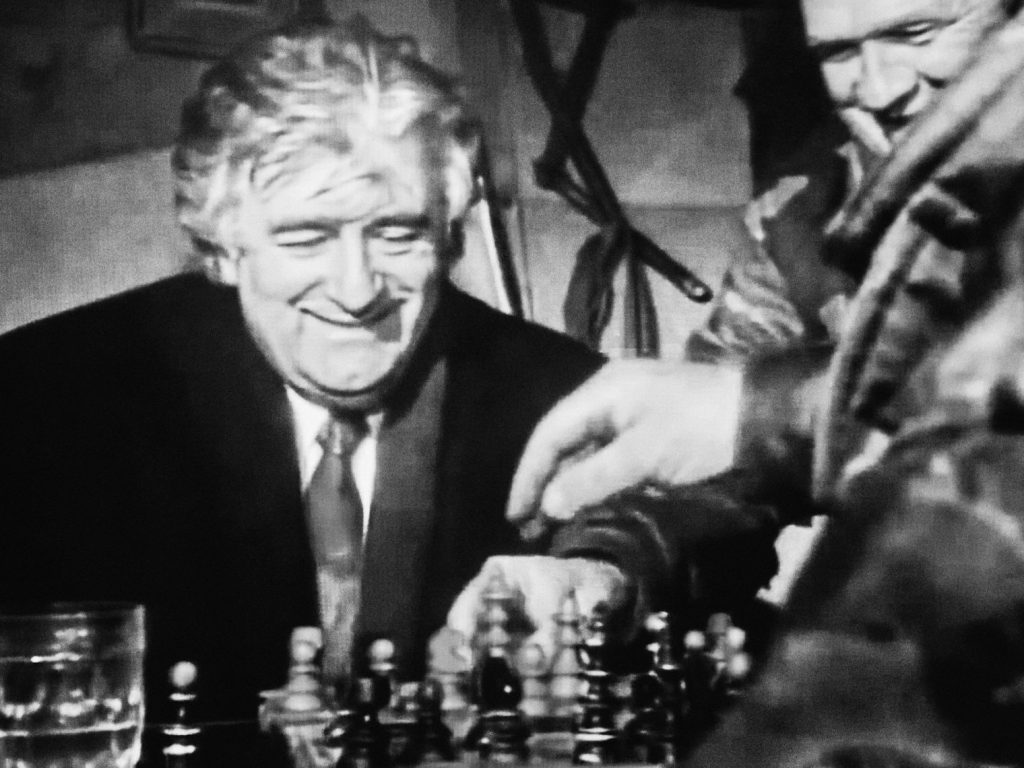 The book is essential because, amongst other reasons, the author has a personal history with the conflict. His family had fled to Austria during the 90s, and from that position, the artist could dwell on the conflict from his childhood afar. Far from losing his roots in Bosnia and Herzegovina, the artist, in his adult years, would return to his native land to understand what had preceded his examination of the trauma of the Balkans at large and in his homeland in particular. The result is a grainy, nearly photojournalistic tome of images from Bosnia and Herzegovina, where the brooding atmosphere of aftermath looms large. This material that the artist shot during his trips back is interspersed with images of war crimes trials. Throughout, you can feel the artist dissecting his history, the country’s trauma, and how these unfortunate events played out in public media, both native and abroad. There are brilliant essays in the book, and you can feel the amount of work that went into the final version of the book. 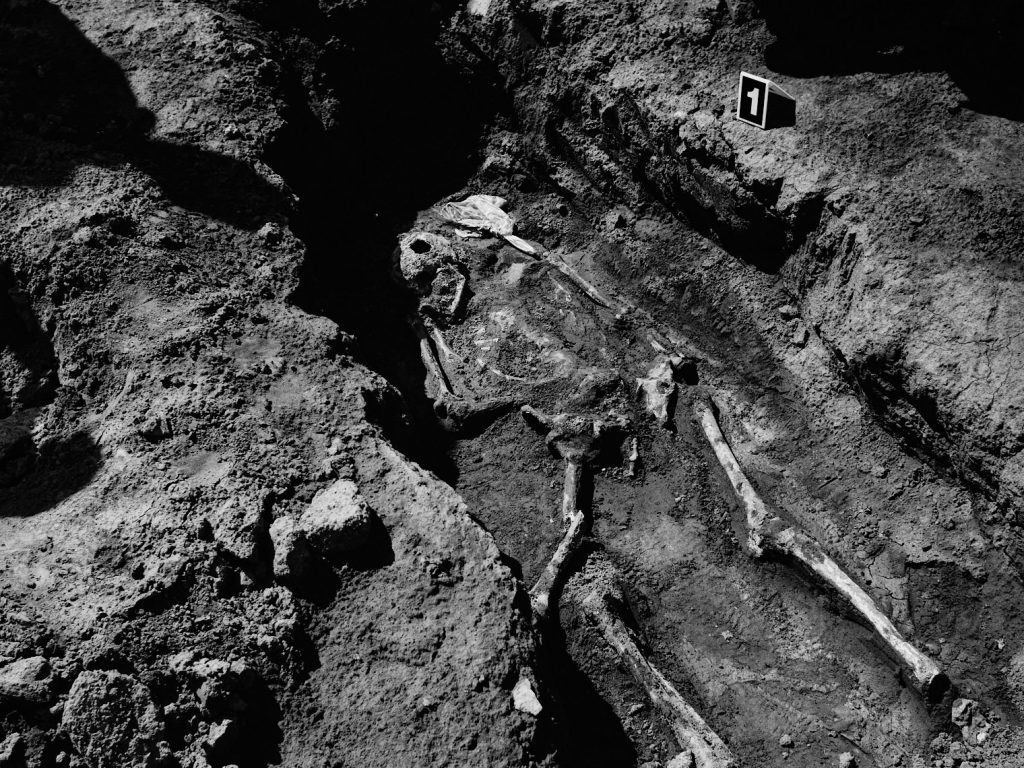 It was an eye-opening experience to hear Miro speak about his life and work. An untrained photographer, Miro’s story about getting involved with newspapers is quite fantastic and illustrates a great and nearly bygone way in which a photographer of this caliber was able to cut his teeth on the medium. I highly rate this book. It reminds me of how things are often left unresolved and how photojournalism has a more extensive remit to consider. It is well worth the time to listen. Please do! 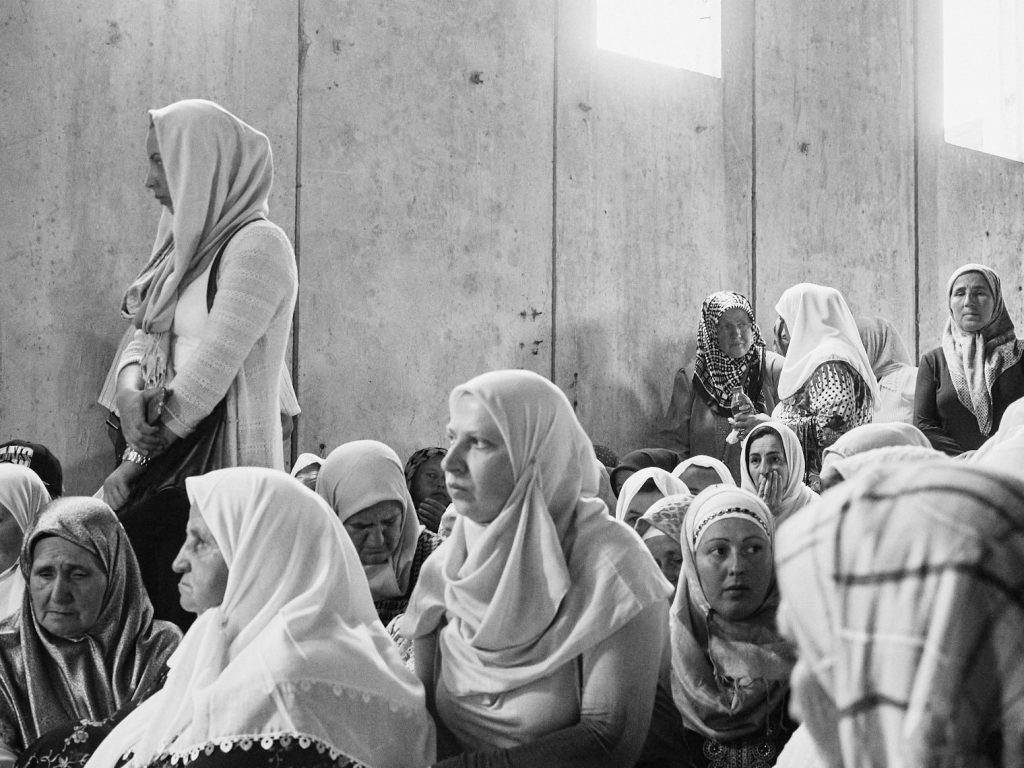 Original Press Release for Signs by the Roadside

During the Balkan civil war in the 1990s, tens of thousands of people fled Bosnia. Over 60,000 of these displaced persons found a second home in Austria. I was one of them. The ethnic tensions in the former Yugoslavia states are still omnipresent; memory and history have now become the new battlefield.

At the beginning of my work, there was a kind of trauma; something happened. I left my home at the age of sixteen. I was shaped by this event throughout my life. Telling your story of conflict, aftermath, migration, and displacement is not an easy task. Migration is a painful experience; by living, I sacrificed my past for the future. A forced exile felt like a journey of no return.

This work is wide-ranging; for almost a decade, I worked excessively in the region. I photographed anything that seemed important, from places deeply rooted in our collective memory to intensely personal or political or social events—examining aspects of the country’s current social climate, from the mundane to the politicized. 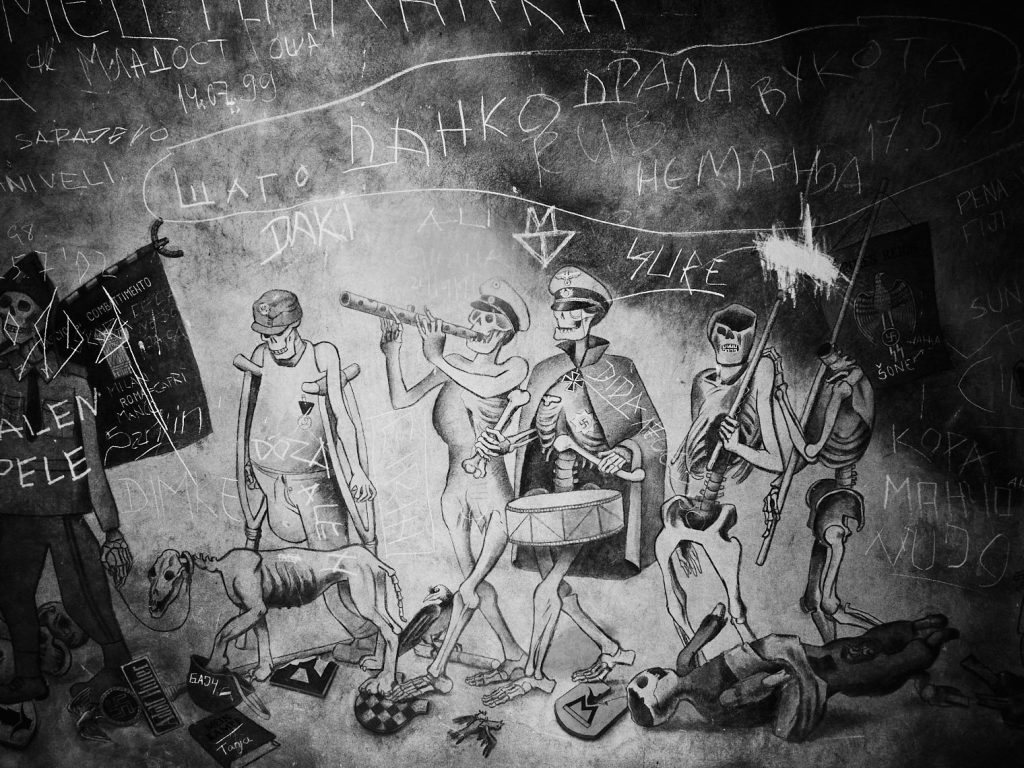 Tjentište is a village in the municipality of Foča, Bosnia and Herzegovina. The War Memorial is erected in the 1970’s to remember the World War II Operation Fall Schwarz, otherwise known as the Battle of the Sutjeska.

By adding pictures I collected and reproduced from contemporary materials like videos of war crime evidence from the International Criminal Tribunal for the former Yugoslavia (ICTY), I attempt to challenge the visual narrative, a collision of the past and the present.

Searching for answers, with this project, I confronted my trauma. Photography gave me the strength to continue asking questions of a whole generation of displaced; it provided me with a new perspective.

The title originates from novelist Ivo Andric’s notes collection entitled “Signs by the roadside.” I was very much drawn to his literature, particularly to this poem, because Andric is a novelist working with elements that came from life. Most of his characters have their duplicate in real life, or they arose from life. It reminded me of the path I took as well as the signs by the roadside I reflect on now in my photography. 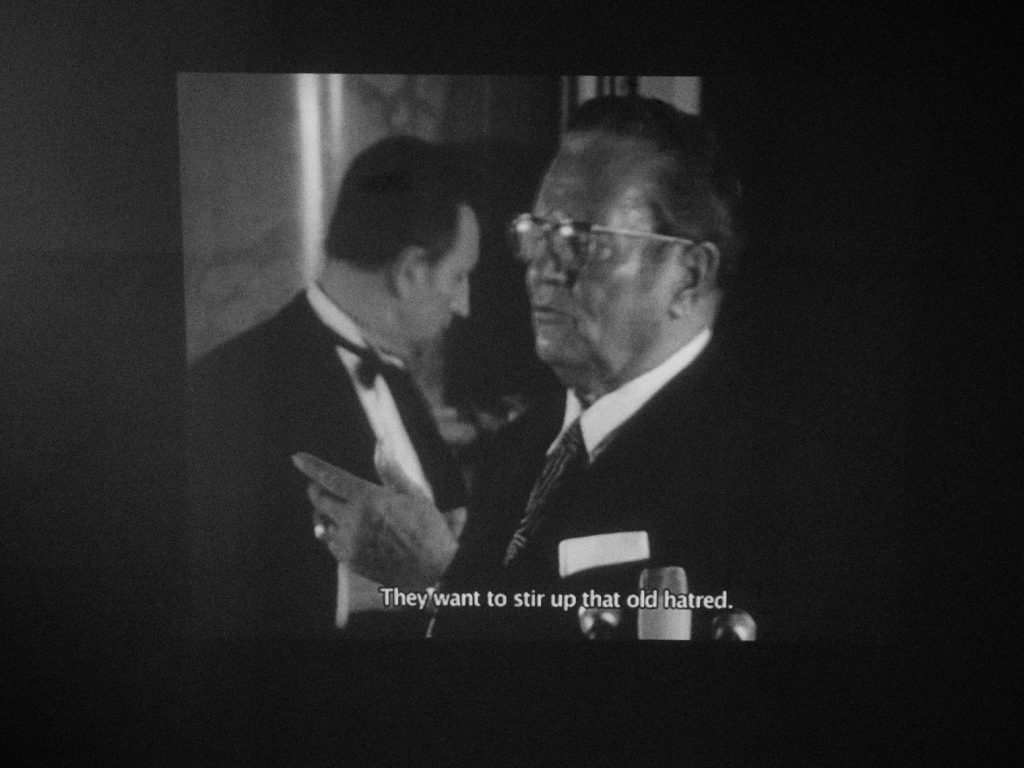