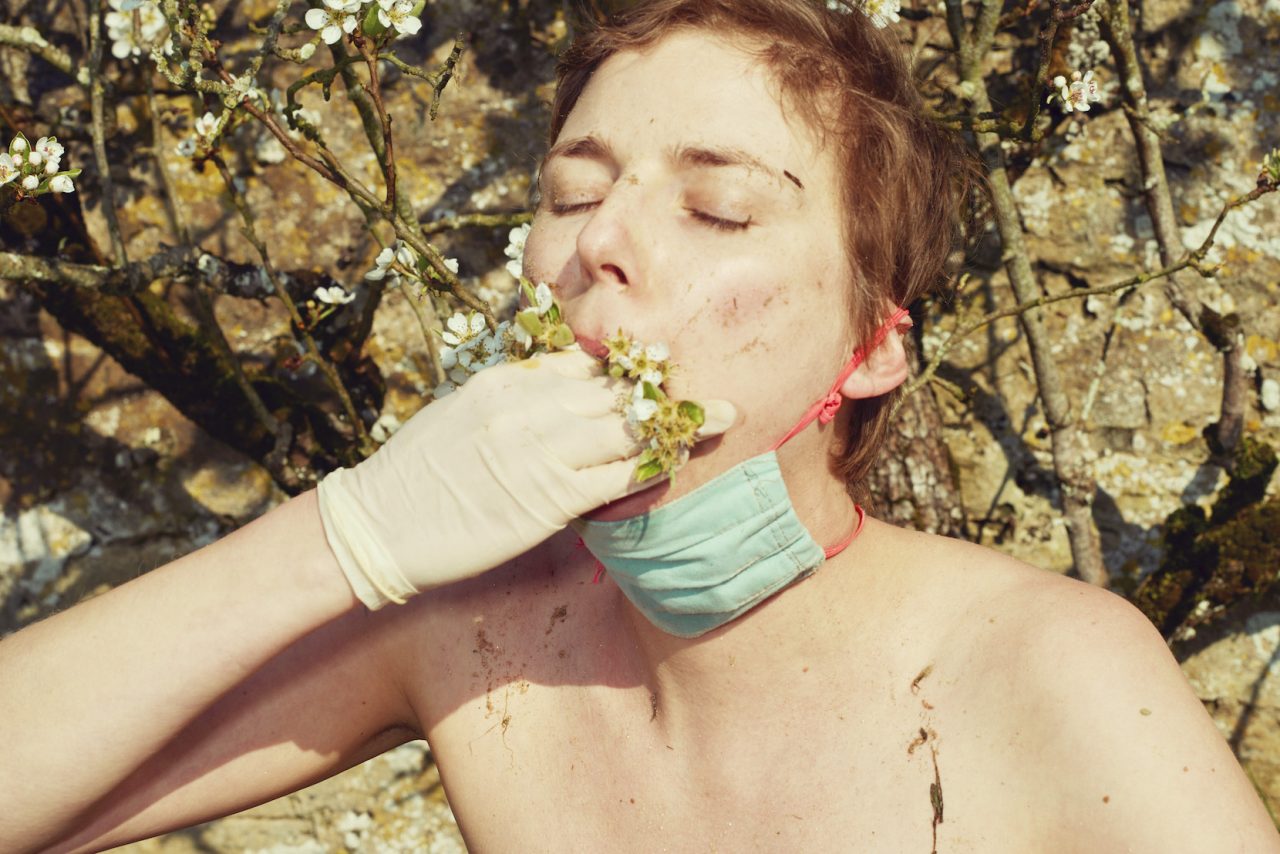 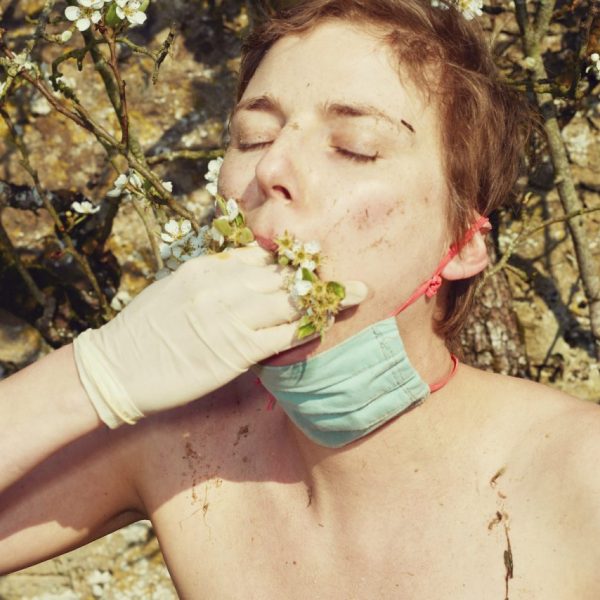 Kourtney Roy is a Canadian artist

Episode 162: Kourtney Roy is a Canadian artist living in France. She has recently published her book The Tourist, which was designed by João Linneu and published by André Frère Éditions. 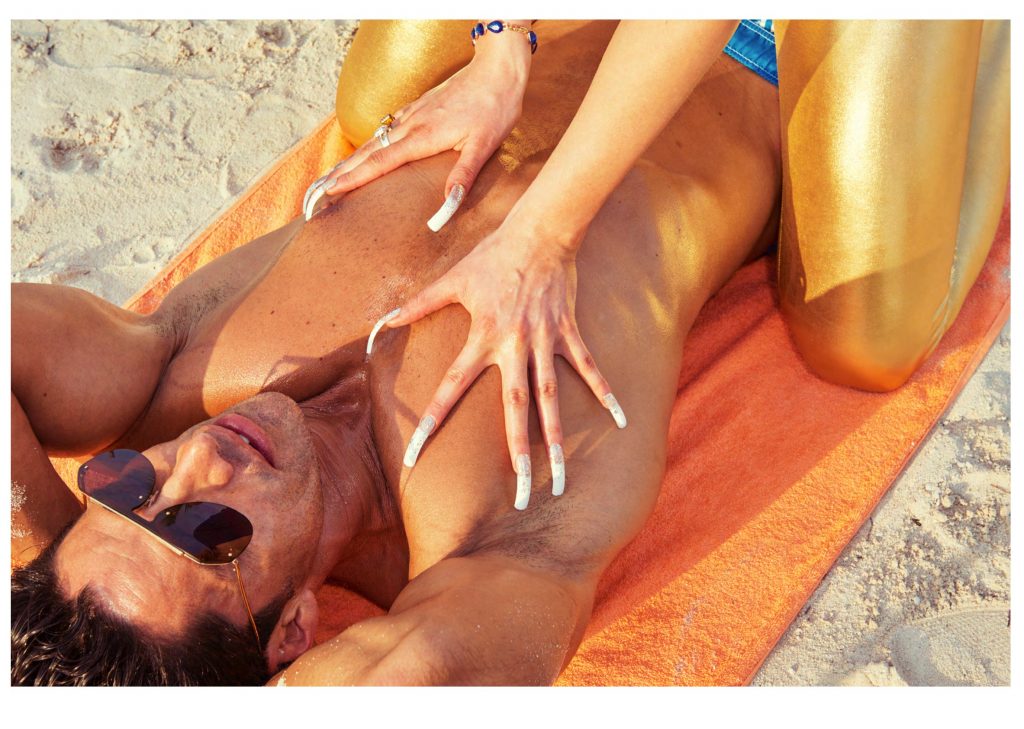 The book is a hilarious series of provocations of Roy’s highly dramaticized self-portraits portraying herself and her friends as tourists abroad in behaviour both frivolous and debauched. The optics of the book suggest Roy in full character mode as a sun-drenched and leathery poolside barbie being oiled down by several of her mostly irreversibly be-moustached man servants whose only desire is to serve her whims. The book is full of humor and points to the history of female self-portraiture in photography as something expansive, rigorous and full of empowered role reversal. 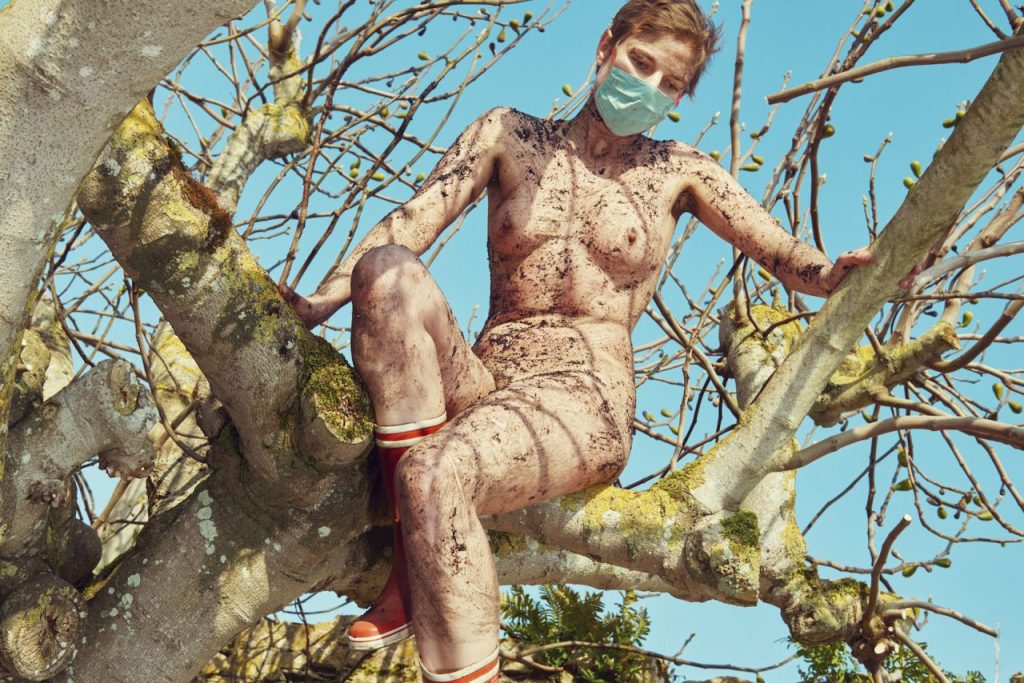 Kourntey and I spoke about a number of different works in her catalogue including her most recent work Survivalist Failures which was taking shape when we recorded this episode. Kourntey works commercially and her insight into process, fashion and the need to make works that exhibit her humor and wit are fundamental in her approach. Her work is cinematic and her interest in sub-narrative pervades the work. We spoke at length about how one envisions America and its representations in film etc and how that influences her work. 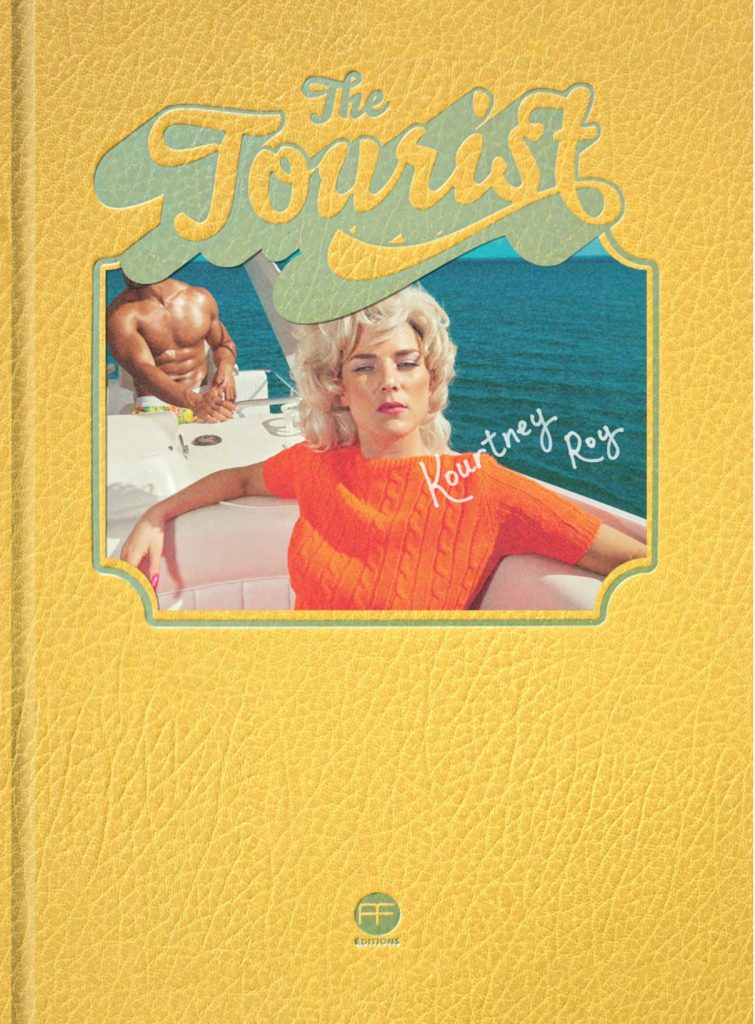 I had a blast speaking with Kourtney. The laughter is present and informs much of the conversation which covers her work, but also more sensitive topics such as the state Whitehouse Christmas Trees-a discussion only for the brave. We cover lots of ground. Please tune in!