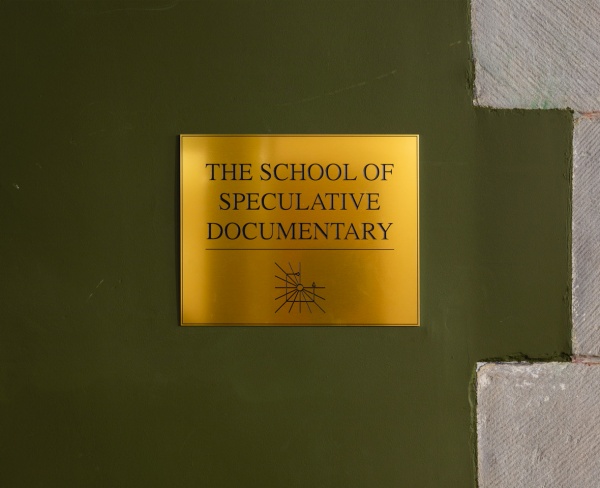 219. The School of Speculative Documentary

The School of Speculative Documentary is a consortium of artists, researchers, and practitioners devoted to expanding the documentary tradition

Episode 219: The School of Speculative Documentary has its roots in the University town of Ghent, Belgium. In this episode, I spoke to An Van Dienderen, Jelena Juresa, and Michiel De Cleene about the school and its aims. 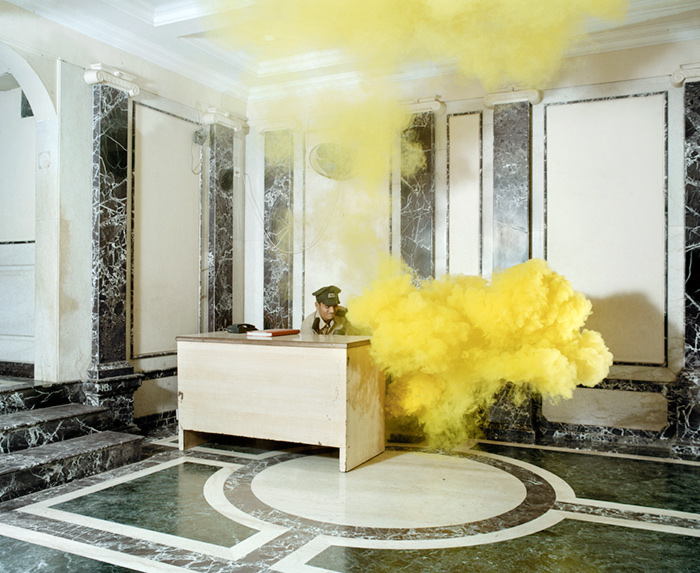 Max Pinkers from The Fourth Wall 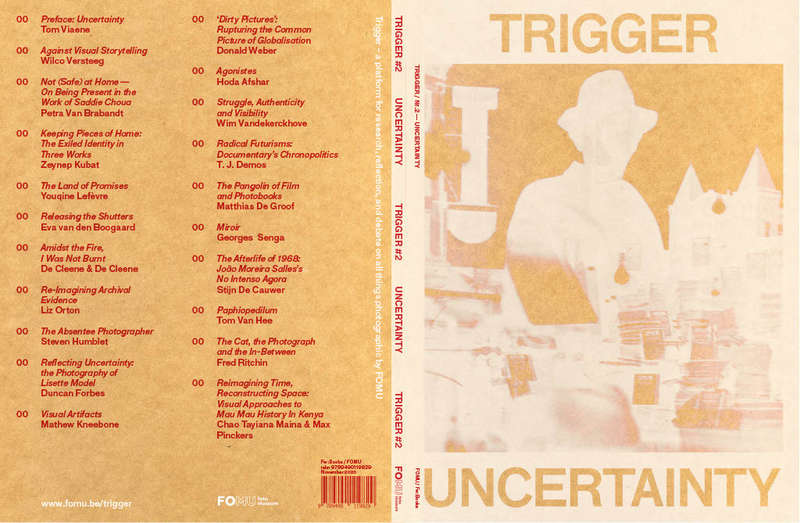 I was first introduced to the idea of the school by artist Max Pinckers and was subsequently sent the FOMU Trigger Uncertainty issue of the museum’s magazine that featured the school. The school, though having its premises at the KASK & Conservatorium University in Ghent, Belgium, feels more like a state of a mind-a new transition in the post-truth world to a new way of reading documents that, like Forensic Architecture employs new strategies for interpreting the world around us. Both employ artists and researchers from different fields to observe and consider how we manufacture and dissect information in an age where agreement is divisive and political subterfuge and obfuscation, the norm.

Max Pinkers from The Fourth Wall

The school and its members work together to broadcast important issues and to raise awareness about how we can interpret the contemporary moment. In the episode, I spoke to the three members of the school about the formation of the school, its symposiums and outreach, and why there is a dire need for this new way of producing work under the auspices of the speculative documentary. It was an incredibly insightful conversation. Please Tune In!