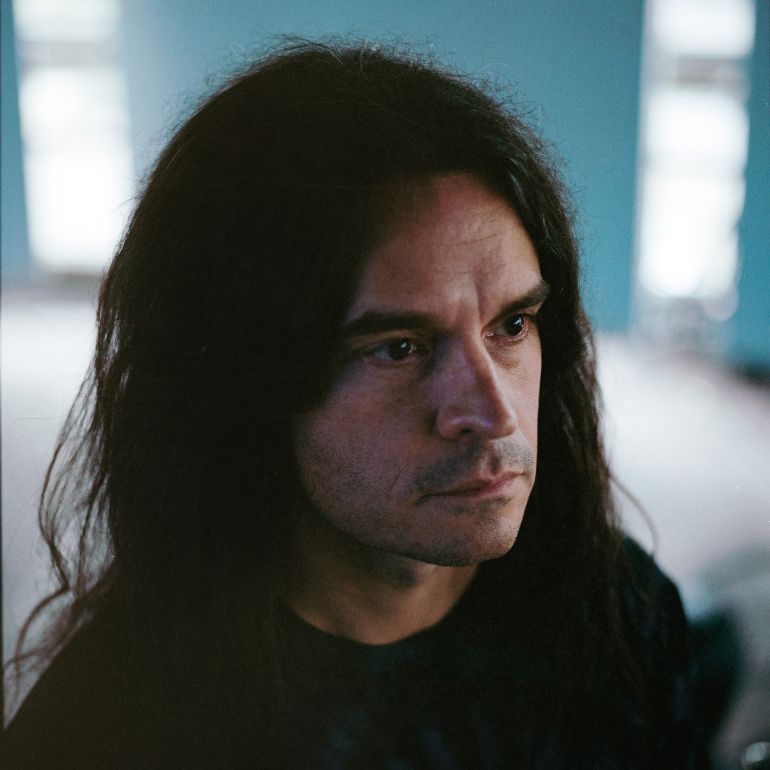 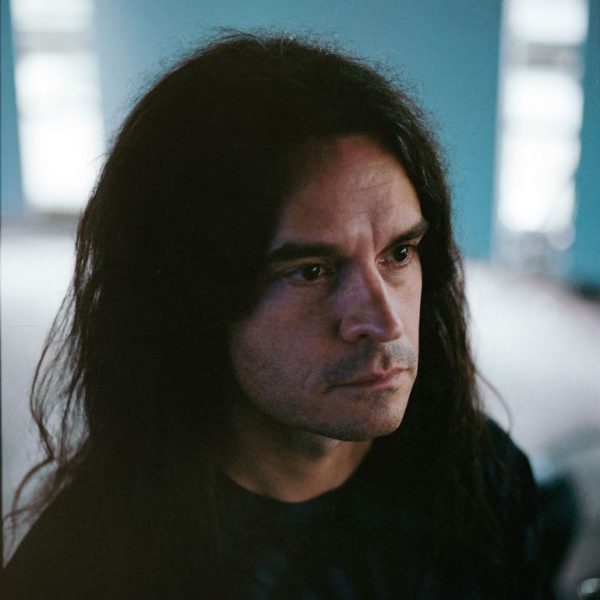 Episode 181: Stephen O’Malley is an American musician living and working in Paris, France. He is best known for his work in Sunn O))), but his solo work and list of other projects are equally important. 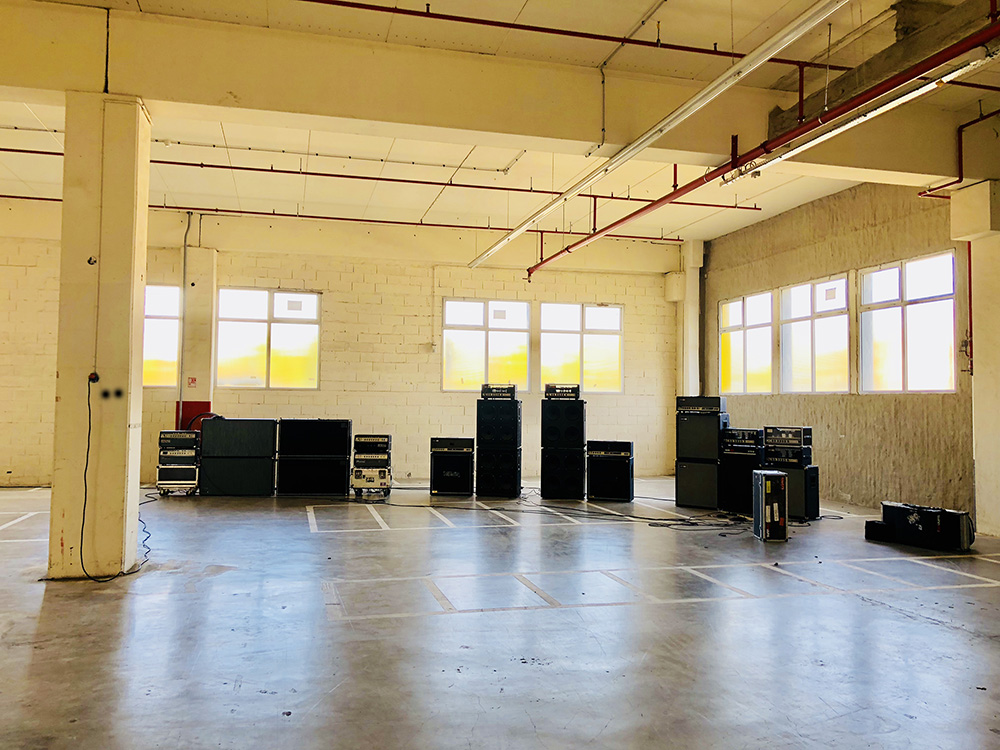 In the episode, we speak about many of Stephen’s projects and the art that has been used as a vehicle for various album covers. I wanted to think about Stephen’s output through the visuals that are tendered with the music as I feel that is a very big part of the mystique that surrounds the shaping of the audio content. There is a magic involved in seeing each new Sunn O))) project develop. The most recent albums Life Metal and Pyroclasts both feature the incalculably sublime paintings of Samantha Keely Smith and give a slightly different perspective from previous Sunn O))) albums which featured work from Richard Serra, Justin Bartlett, and many others. On the note of Justin Bartlett, he is currently battling stage 4 cancer right now and can use any financial support you can give. His sister has set up a go fund me page. Please support him if you can. 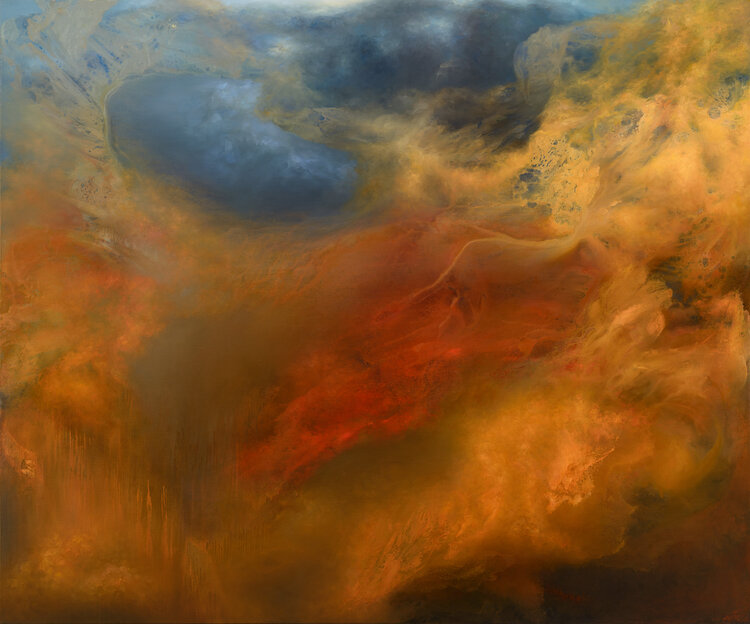 In speaking with Stephen, I came away with the sense of his limitless inspiration and limitless creativity. We spoke a little bit about his creative process, his background with music, but also his background in graphic design which was interesting to hear him parse out. The conversation included lots of talk about music as well. Please tune in. This was a special episode for me to record given my enjoyment of Stephen’s music. I want to give a special thanks to James Batley for helping to put it all together. 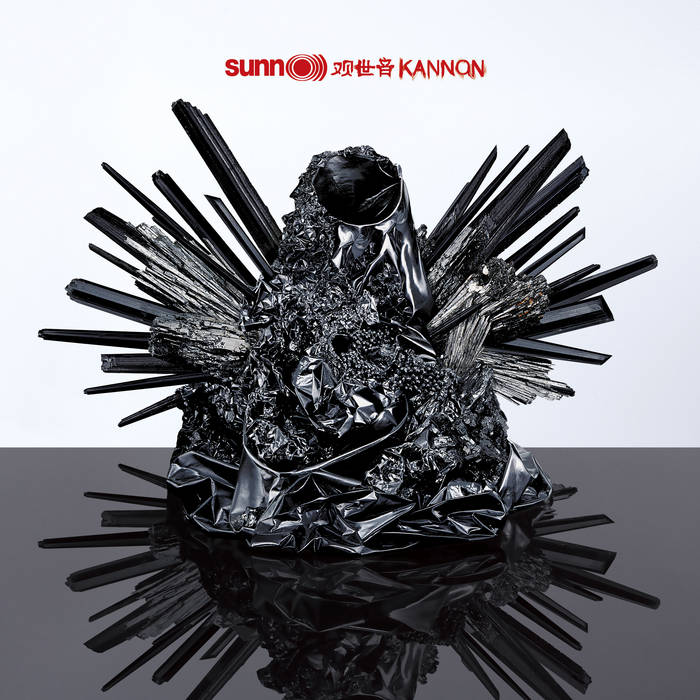