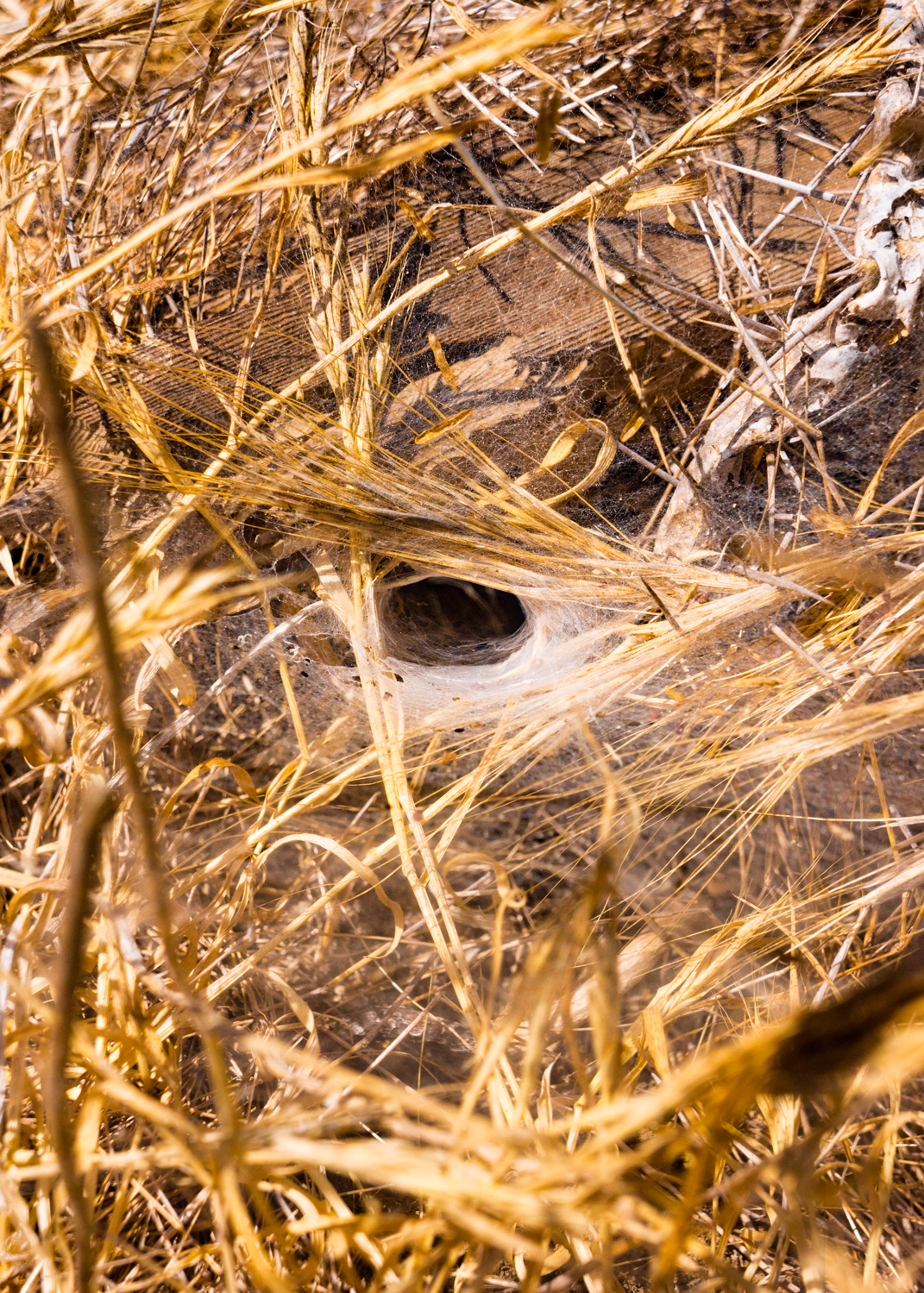 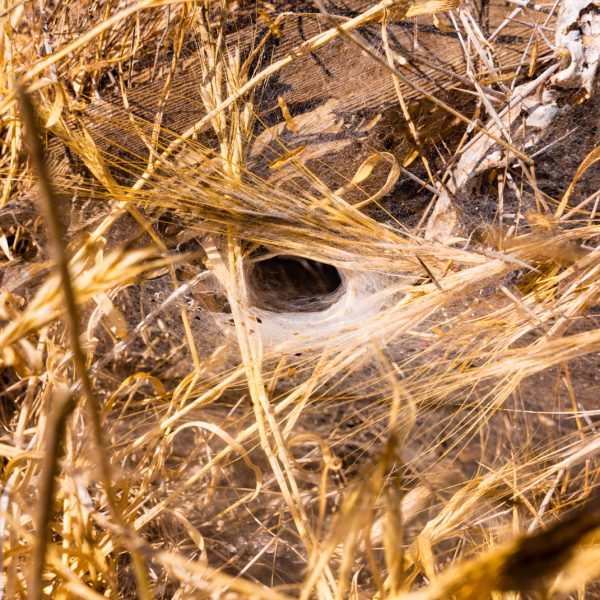 This episode with Mike Slack was recorded in Paris in November of 2019. It was a crazy week in which I set about interviewing as many people as possible during the week of Parisphoto.

Episode 20: This episode with Mike Slack was recorded in Paris in November of 2019. It was a crazy week in which I set about interviewing as many people as possible during the week of Parisphoto. I had not met Mike before, nor had I any of his books. The conversation was one of the first in which I opted to let the talk organize itself between the two parties without too much intervention by way of prepared interview. 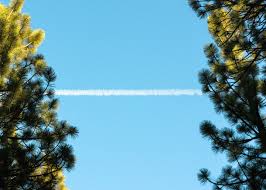 I found Mike funny, quick-witted and at ease with our conversation. I had prepared a little by looking at his website and Mike was generous enough to bring his books Shrubs of Death (Self-Published),  The Transverse Path (The Ice Plant) and Walking In Place 2: Berlin (Perimeter Editions co-published with The Ice Plant) with him. I purchased those books right there and then and have been a committed Slack fan since. Notably, The Transverse Path is one of my more prized possessions of the last few years of purchases. The work inside has all the hallmarks of becoming an undervalued classic as time marches on.

The Transverse Path is special as it clearly exhibits Mike’s dedicated eye to both the overlooked, but also to color and I find both pursuits highly illuminating. I am fascinated by his ability to see form in the natural world as well as form in the built environment. Wires and sun-scorched objects take on new and impossible Cthulian potential. A “spider hole” or mice warren hidden in the thicket of autumnal grass becomes a sinister void fecund with uncanny nuance. In Slack’s world, materials collide providing a rife potential for examination. 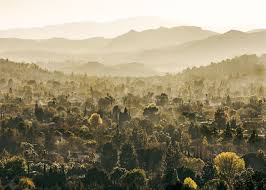 Mike and his work provide an unusual glimpse of the world. It is not tied into an orbit in which the work is over burdened with academia or seriousness that cancels its ability to inform or give license to the potential of play found within. It is honest work in that once you immerse yourself, you find that it can take you to new places without regarding your ability to read an image as needing hand-holding. This is something that I very much appreciate in a world of projects in which I am often forced to follow a narrative over-gratuitously enforced by the author, thus confining my imagination to his or her ego. I appreciate being able to be left to my daydreams in Mike’s work. 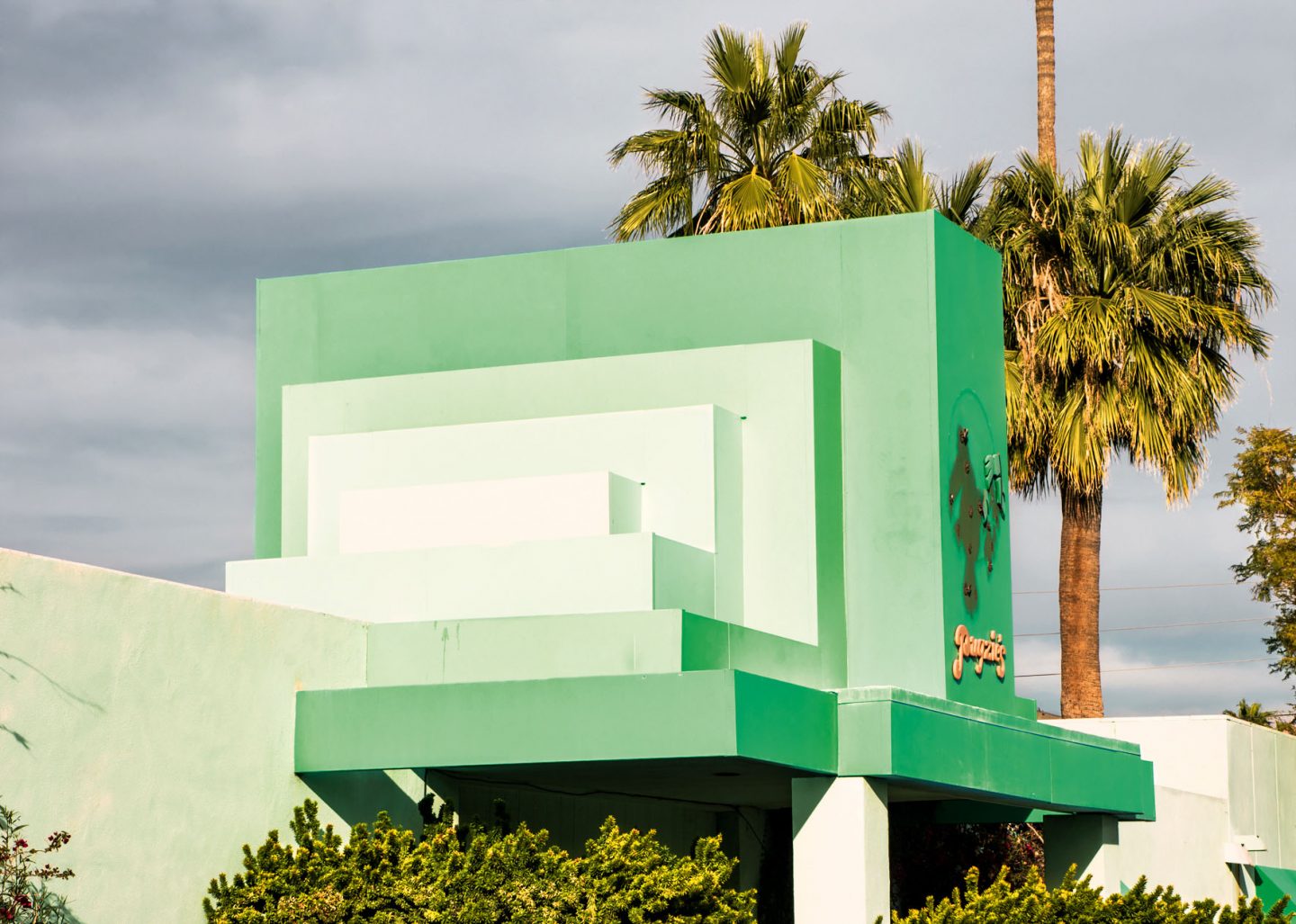