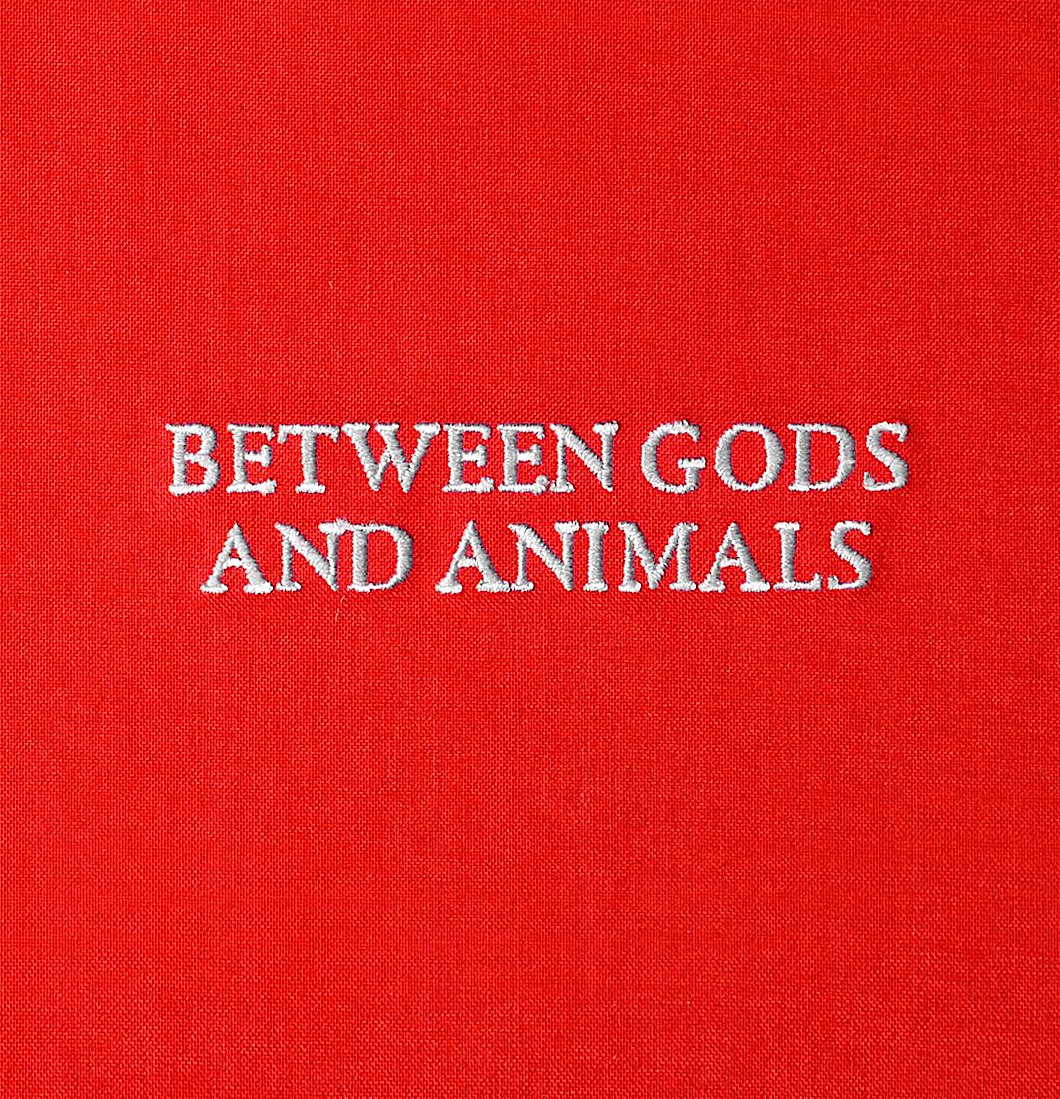 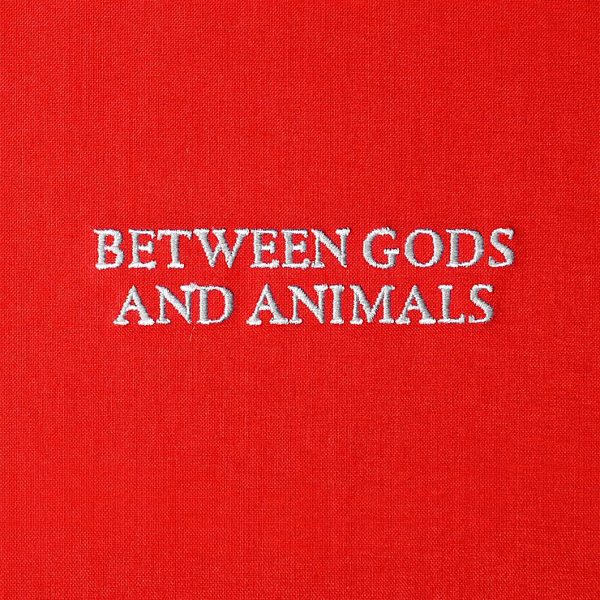 Shawn Bush is an American artist

Episode 313: Shawn Bush is an American artist, publisher, and educator whose book Between Gods and Animals was published by VOID. 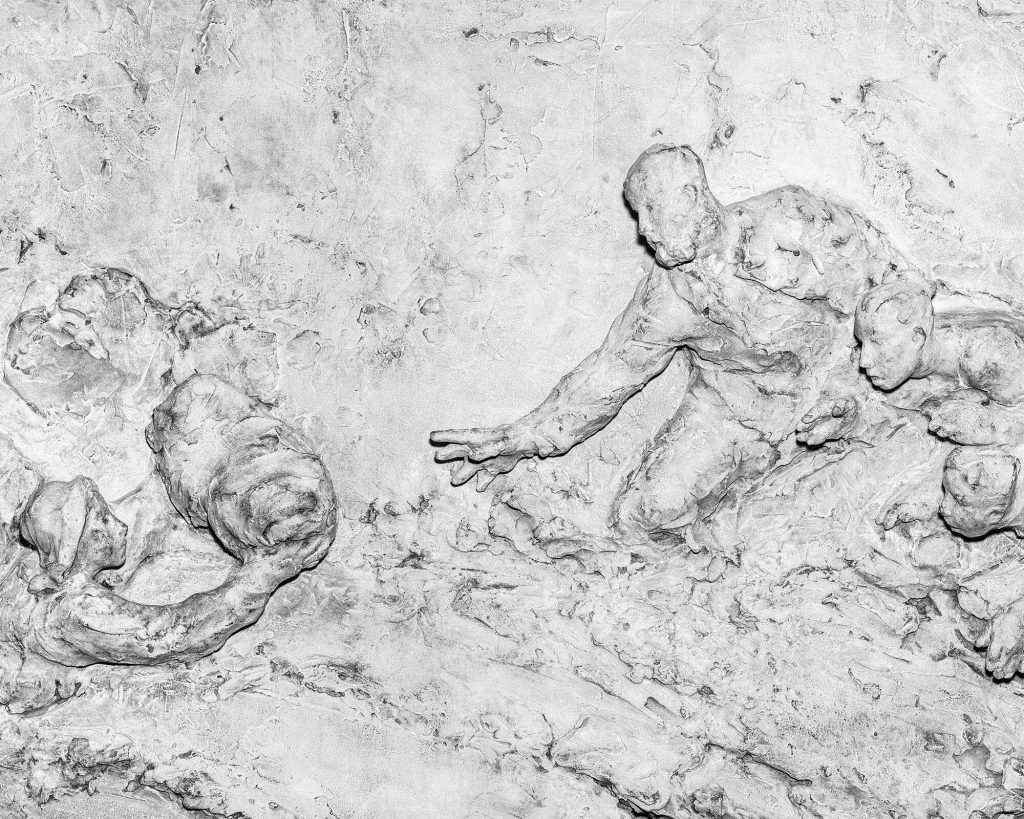 This episode is a long time in the coming, and my sincere apologies go out to Shawn for it taking so long to process. I received Shawn’s excellent book, Between Gods and Animals, this spring after a visit to VOID in Athens. I was immediately struck by the cover and realized where the white embroidery on red cloth had sprung from. In the era of Trump, Bush made images about America and the idea of masculinity and its relation to politics and Trumpism. I remember pawing at the book cover repeatedly. I do not remember the last time something so tactile and symbolic registered the contents within the book being reconciled with the cover. 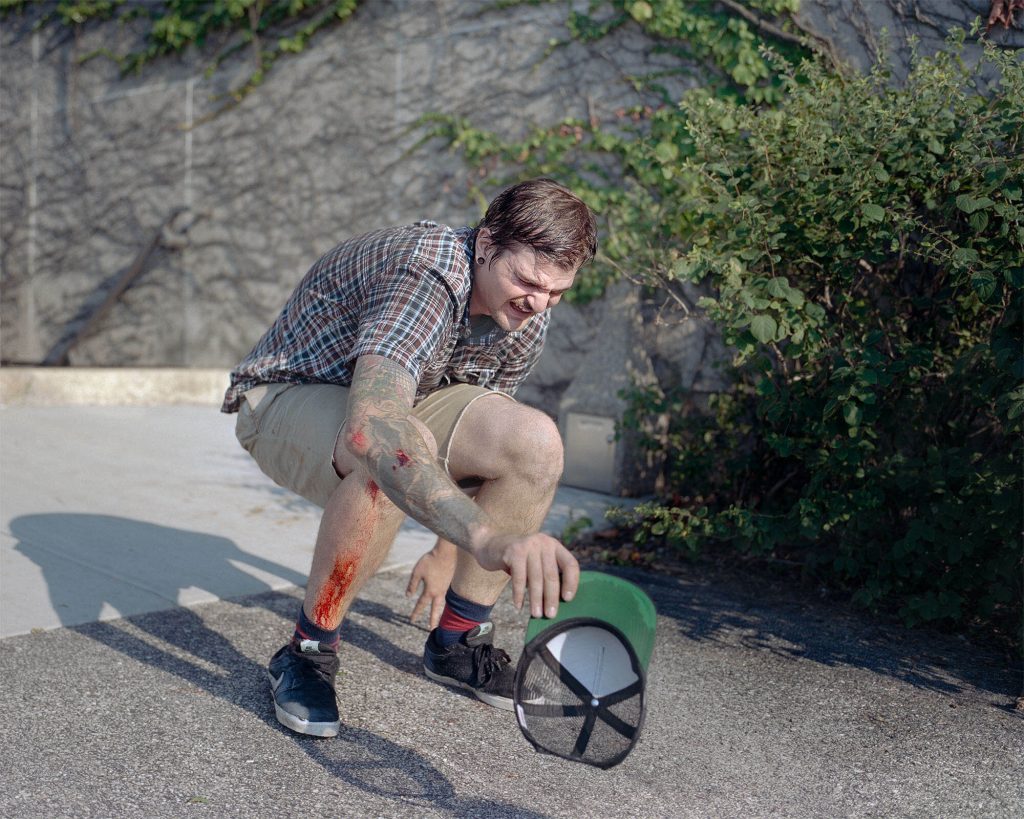 Throughout the conversation, Shawn and I spoke about his background and thoughts about America in the age of Trump. We spoke widely about politics and education and dismantled some of the current political moods that pervade America and, by extension, the world through the duplicitous use of media and the bizarre binary partisanship that regresses the American political system into an acrimonious and irrational mess. I am unsure if we solved anything with our parsing out of the topics, but it went a long way to emphasize how Shawn got to where he is with making the work found in the book. Please Tune In!!! 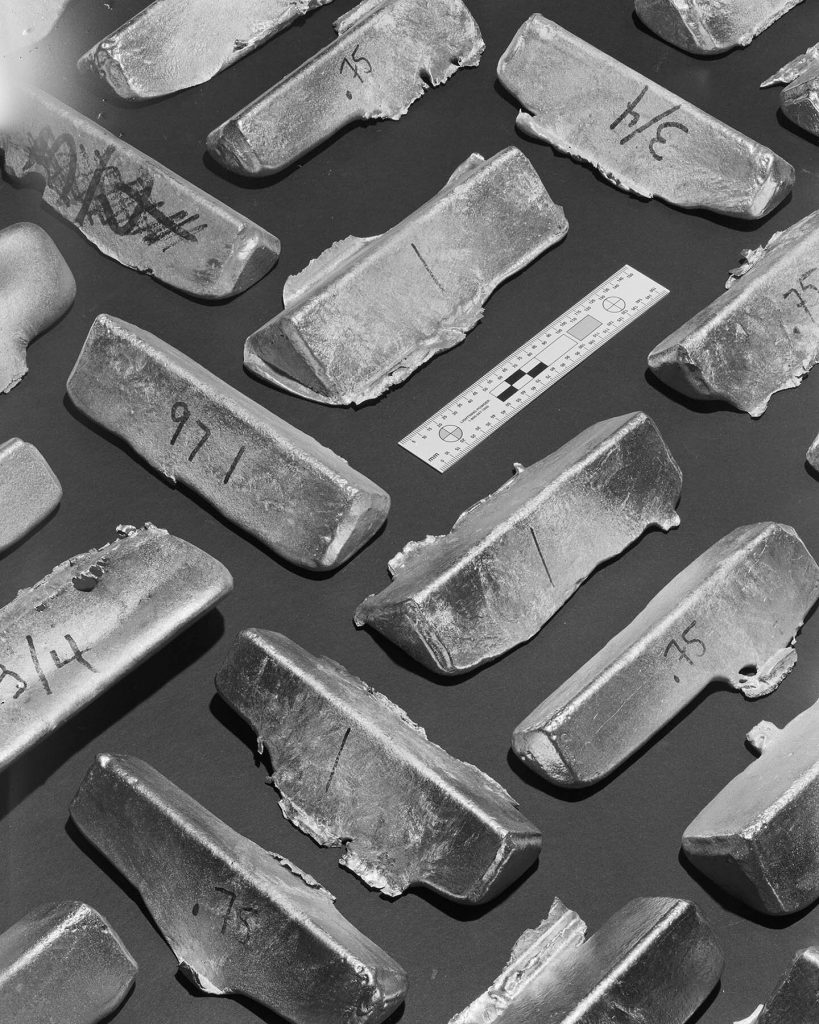