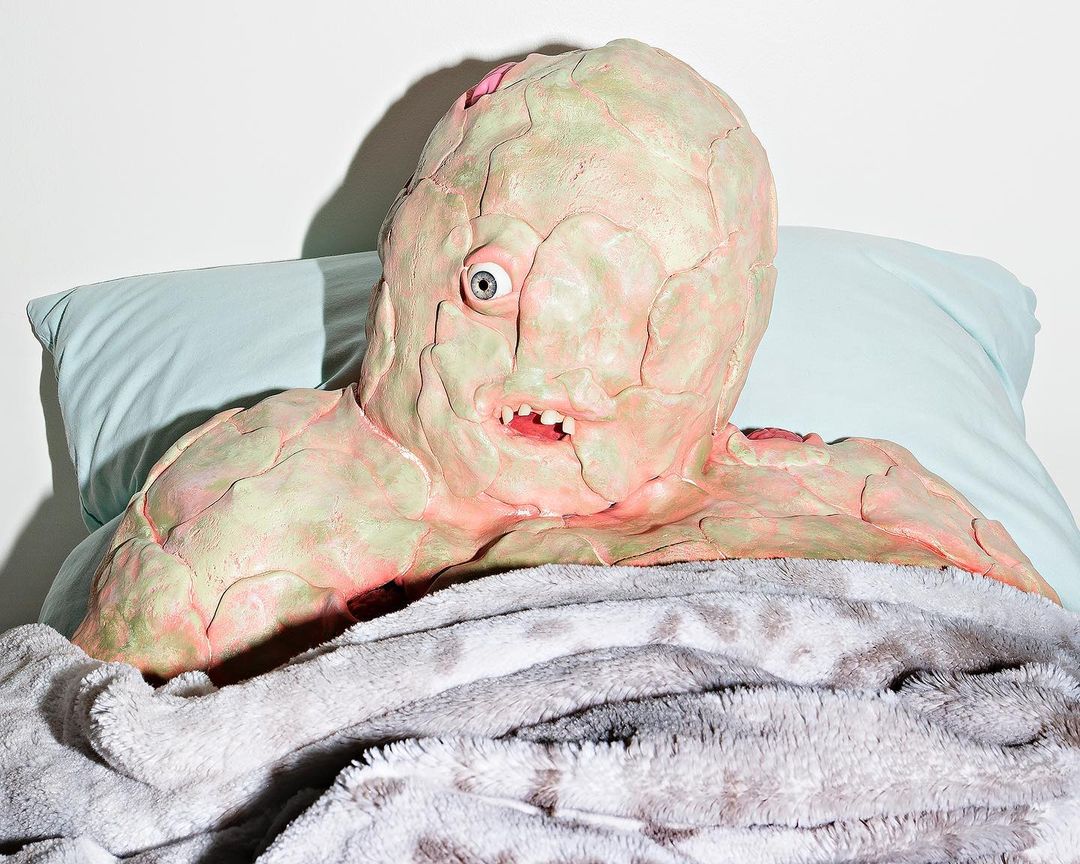 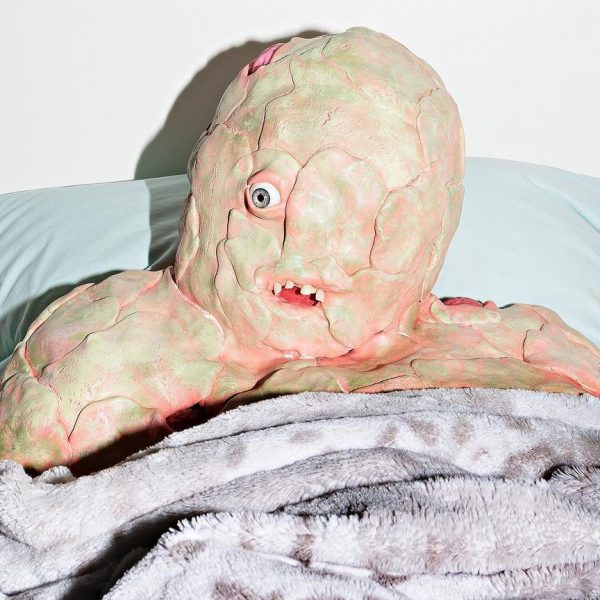 Jacob Haupt is an American artist

Episode 213: Jacob Haupt is an American artist whose books have been a great joy to find. I am lucky to own both Gloom and Did I scare You? 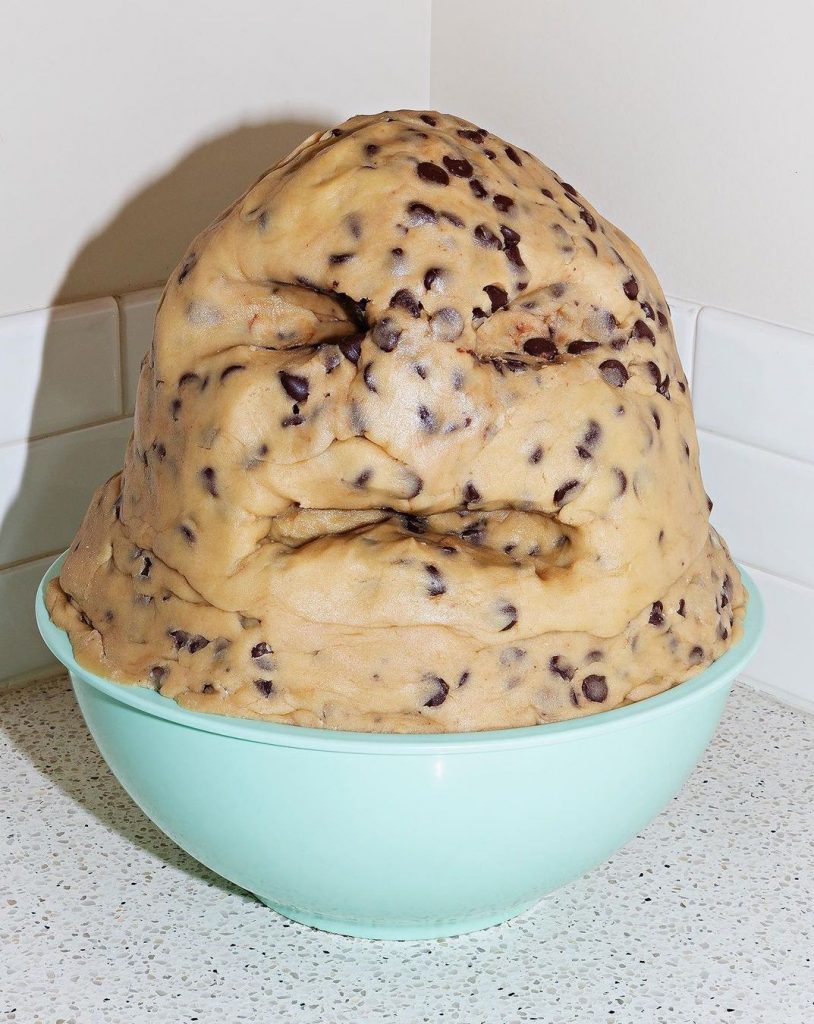 Jacob’s work is somewhat singular in the world of photography. What drew me to it initially was its incredible foray into the world of fantasy. Haupt uses semi-elaborate and yet comical stagings of himself or his family in costume to create an alternate world of role play in which he draws in popular culture characters and phenomena. You will see a type of Batman in the work that defies the cultural role that we assume of his character-for example, he can be seen in doubt and odds with himself and environment. It creates a strange parody of a non-reality that we think of with superheroes who are familiar and yet completely imagined. 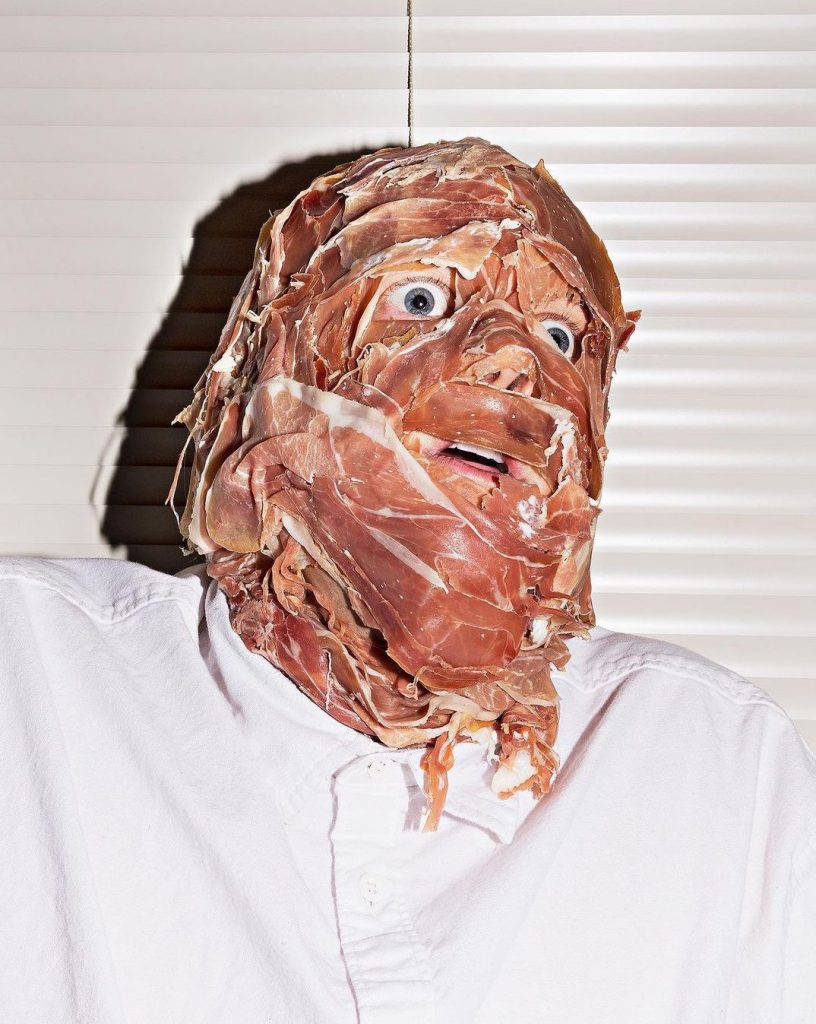 The environments of Haupt’s work are also elaborate and play with cultural tropes as well as things like game theory to create a background that oscillates between reality, imagined reality, and techno-reality, that are all neither real nor without possibility. It is a very strange and chimerical way to produce work and though this state of play seems at first silly or fabricated for a digression of culture, in reality, they are subtle and shifting visages of our reliance on fantasy as part of the human condition of coping and hope. 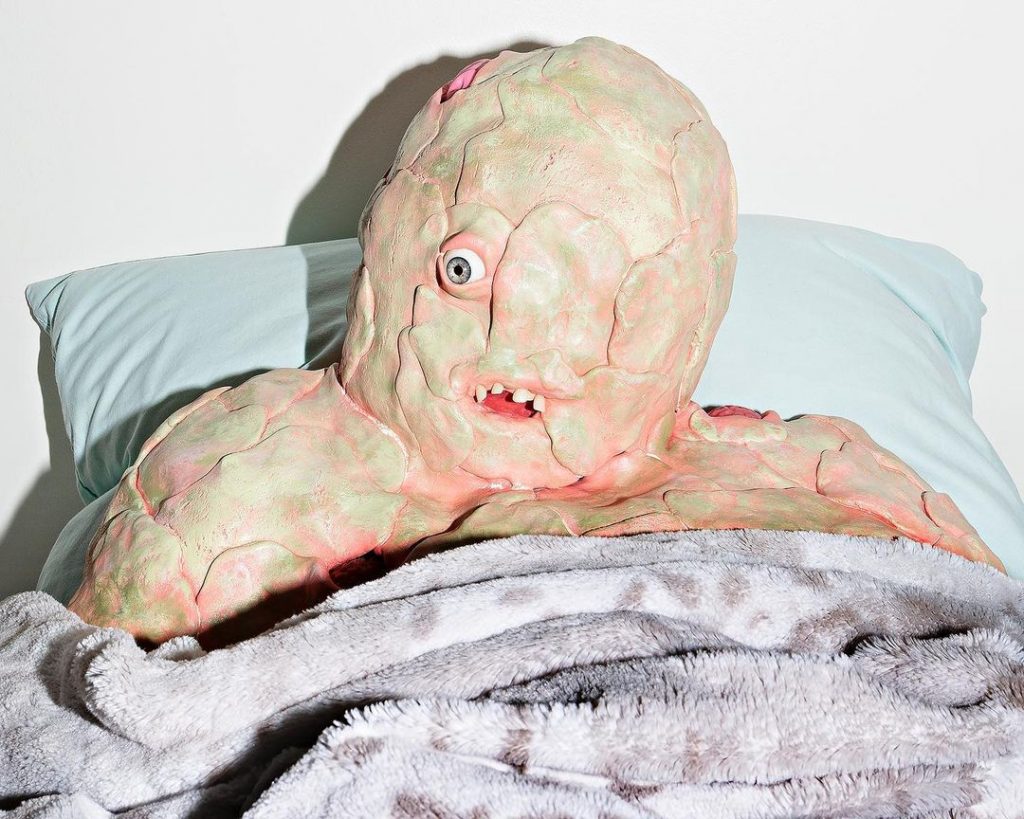 In Did I Scare You?, Haupt employs a number of playfully creepy images that remind the viewer of lost VHS horror cassette culture. Again, in the images, they are playful and are to be respected as pastiche, but throughout, one feels that through coupled with absurdity, the images reign something more sinister like a CreepyPasta investigation. As a horror fan, it is with great joy that I was able to receive the artist’s books. 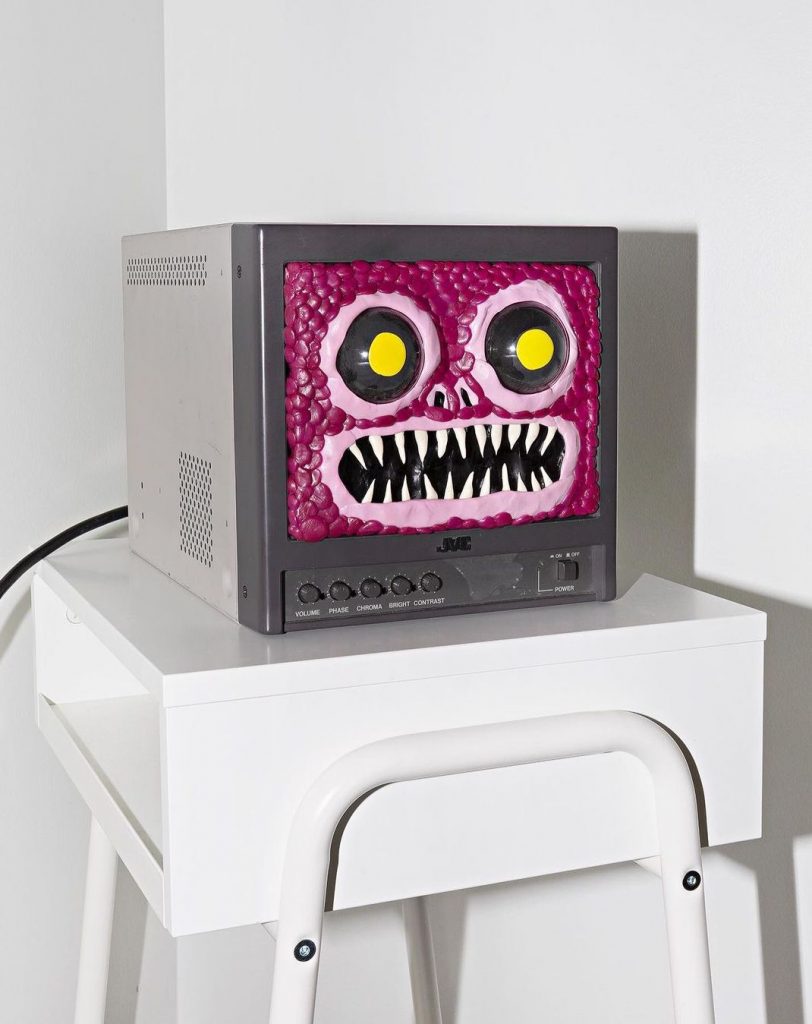 In the episode, Jacob and I speak about our mutual fascination with all things horror and do a deep dive into his process and work. We discuss his books and his family as “models”/protagonists within the work. The conversation is sincere and quite humorous in place. Please Tune In