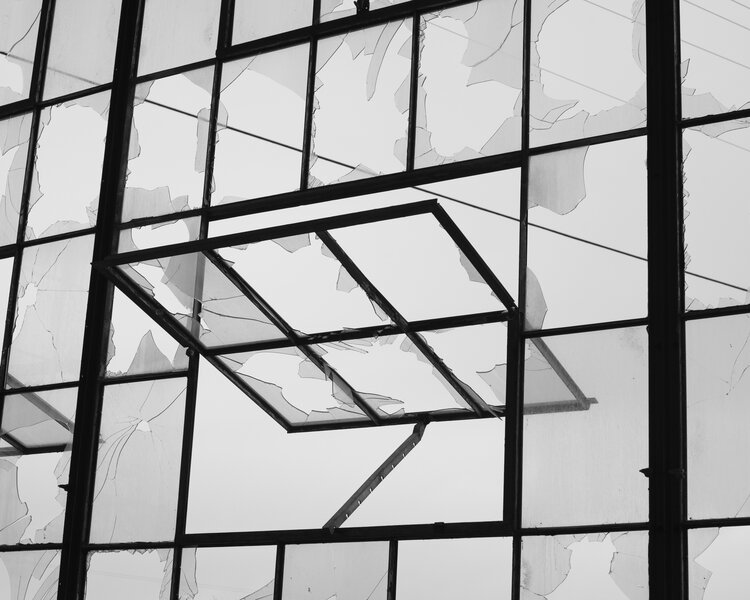 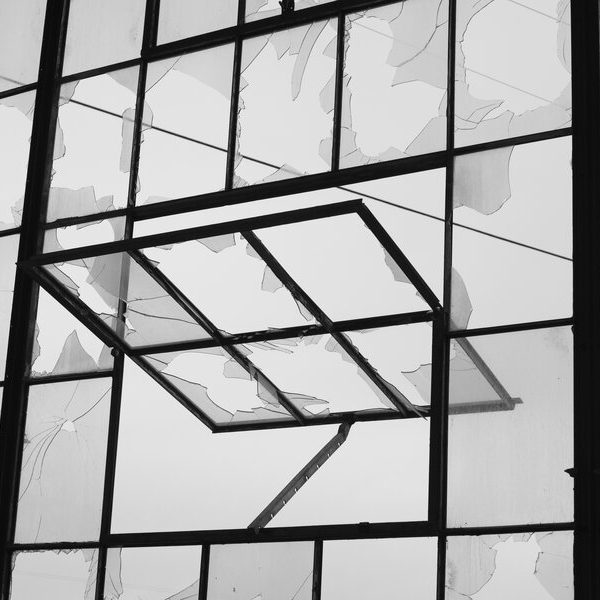 Alan Huck is an American artist

Episode 217: Alan Huck and I sat down to speak about his excellent book published by MACK I walk Toward the Sun which is Always going Down. 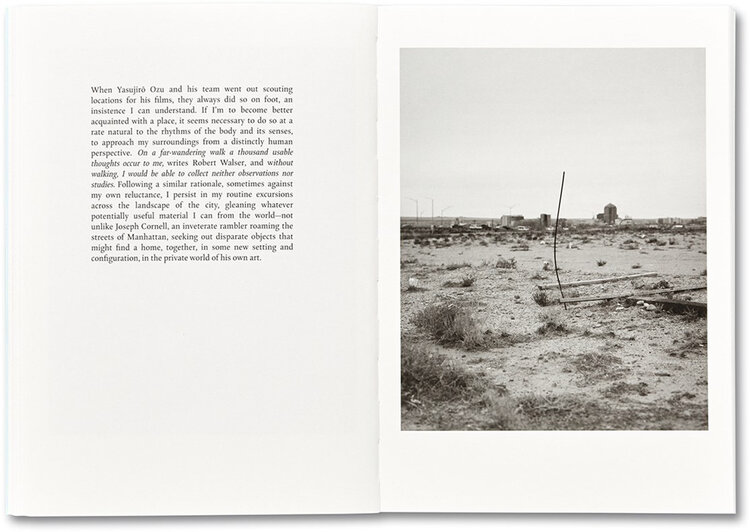 Alan Huck is an artist whose practice and thinking about photography verges on a number of different pursuits that are not limited to the photographic medium itself. In Alan’s work, first and foremost, text is an equally important measure of exploration as is the idea of cinema. Alan’s well is deep and his ability to tie all of these pursuits in is what makes his work stand out as exceptional. 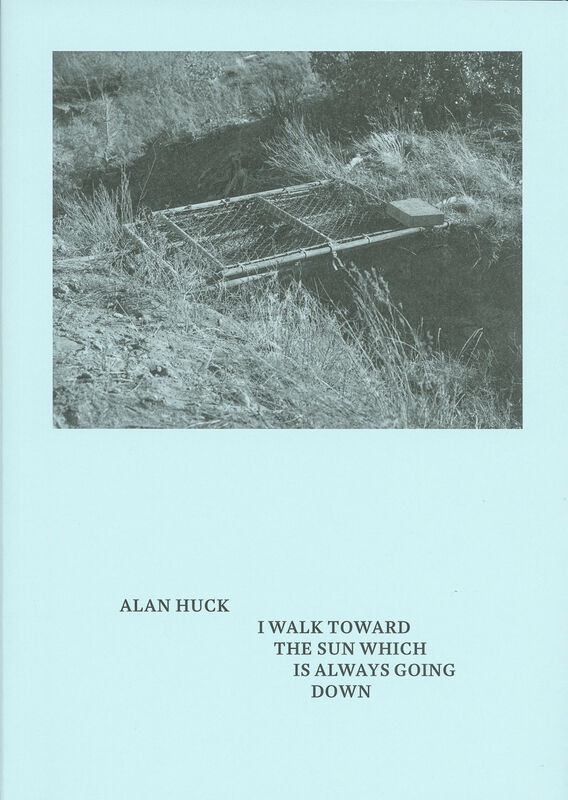 It is my firm belief that though we can never replace Alan, that more of this type of thinking is needed in photography for it to progress. I would suggest Alan’s book, along with Aaron Schuman’s Slant (also MACK) to be two of the more successful recent works that incorporate text in a fluid examination of what photography is and what it can be with a deep acknowledgment to the complexities that the medium represents to representation and reality. This fluidity is greatly pronounced when placed alongside Alan’s beautifully haunting prose with its impactful insight and solitary suggestion of his own body moving through the world using the camera as an extension of self, not a separate gesture of self as “recorder”. 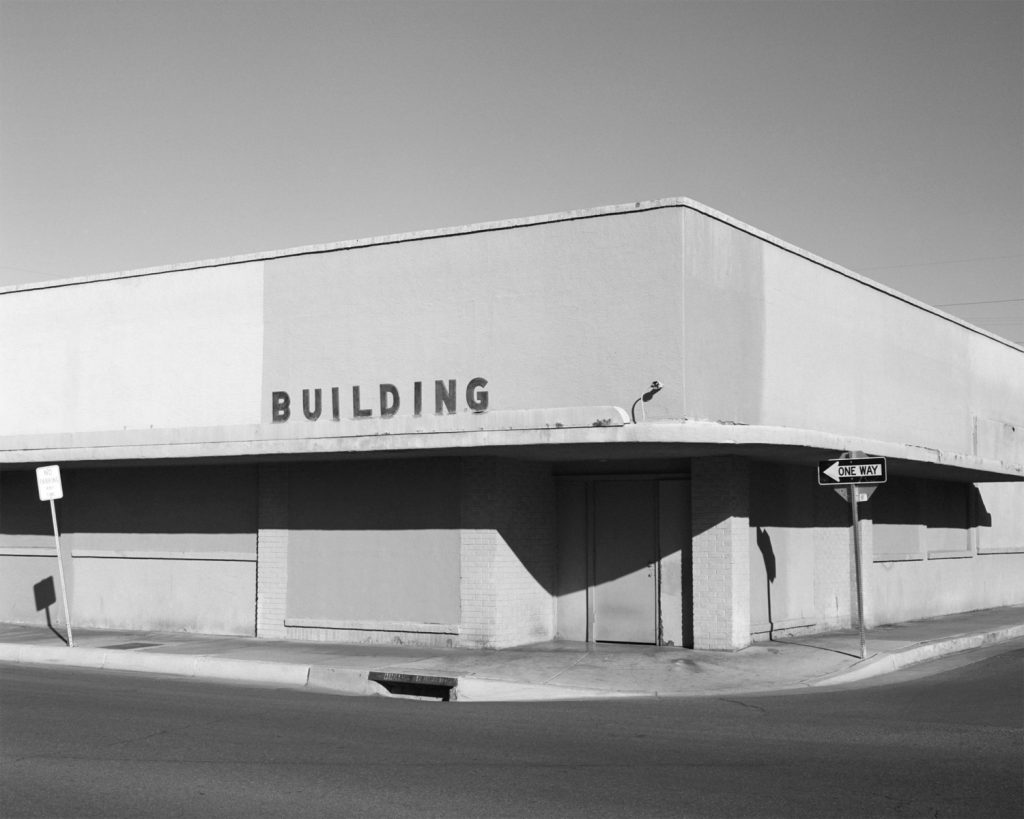 Throughout the conversation, we speak about Alan’s history, his background with photography, and his interests in the above-mentioned interests in Text. We also speak about our common interests in Michael Schmidt-an an artist whose work is very important to both of us. I should mention that this episode was recorded much earlier in the year, for various reasons, I am completing some circuits now, quite late down the road. I hope Alan will forgive me. 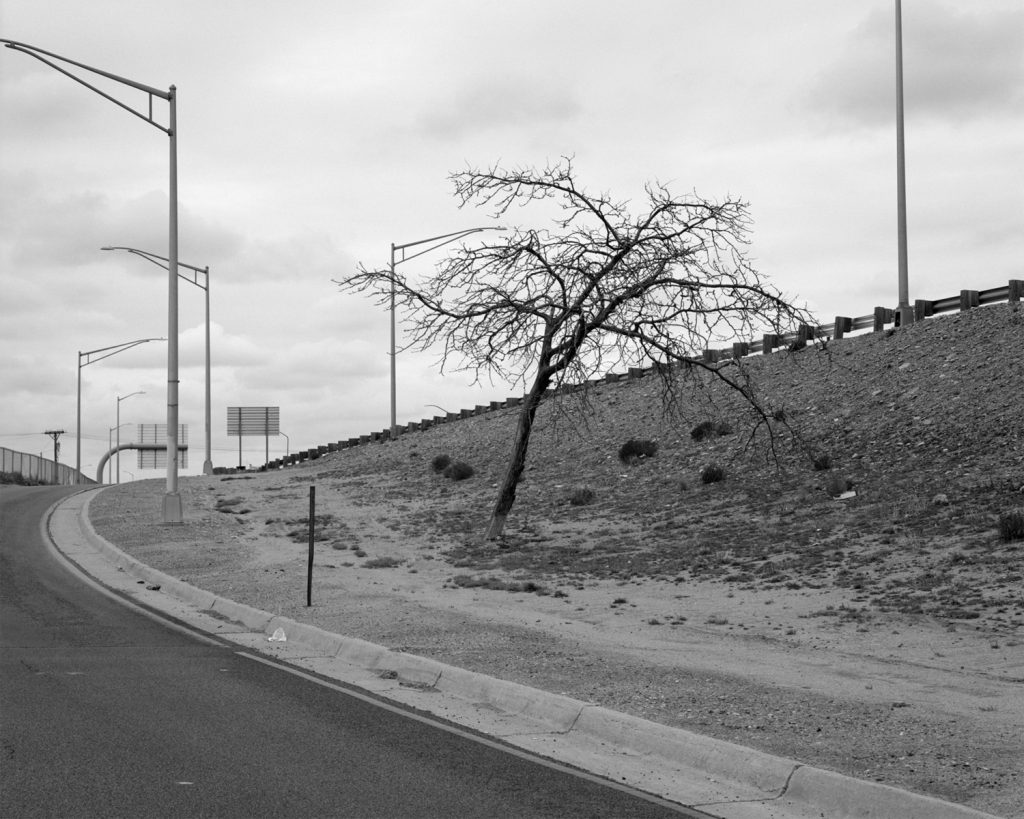