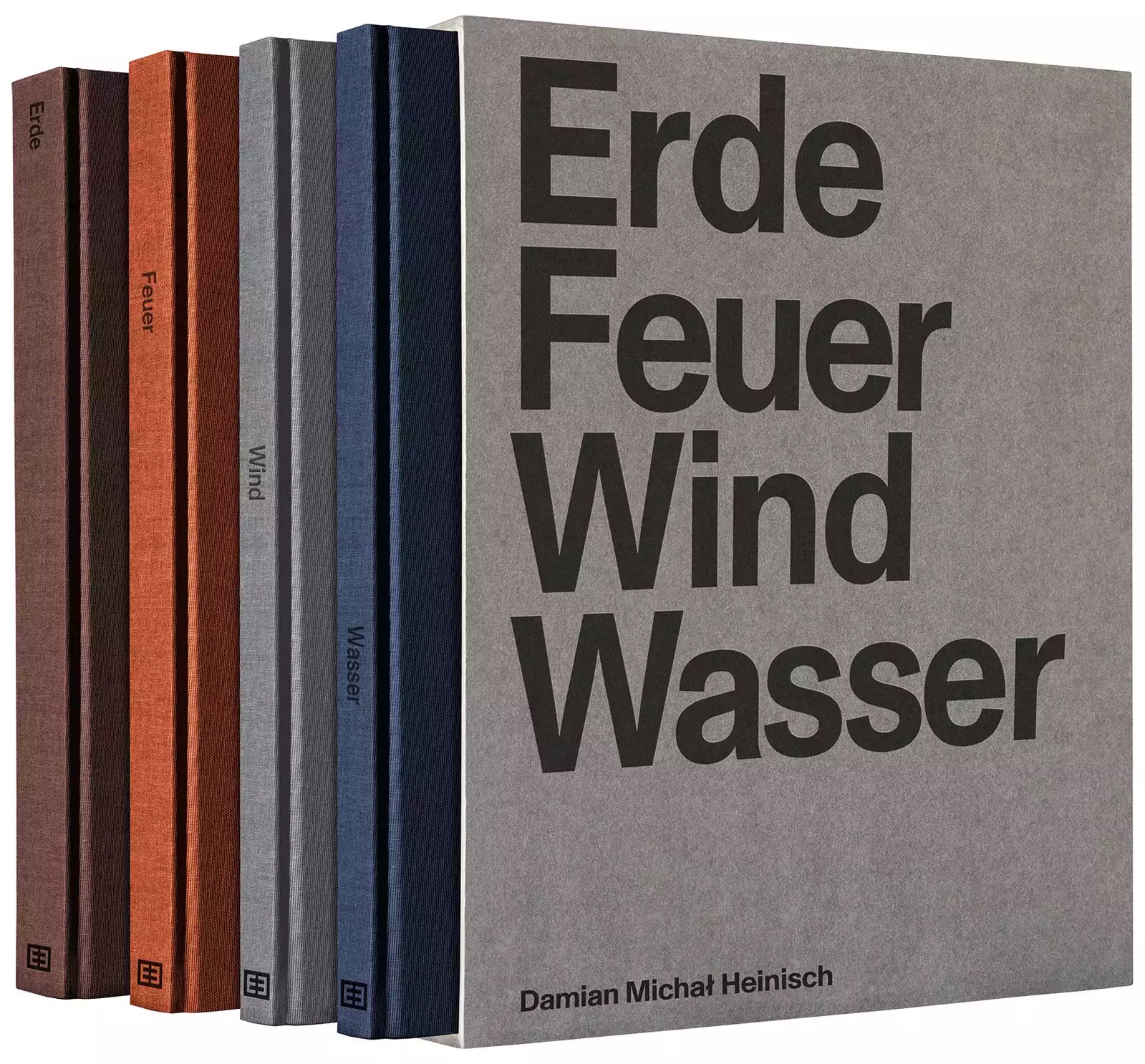 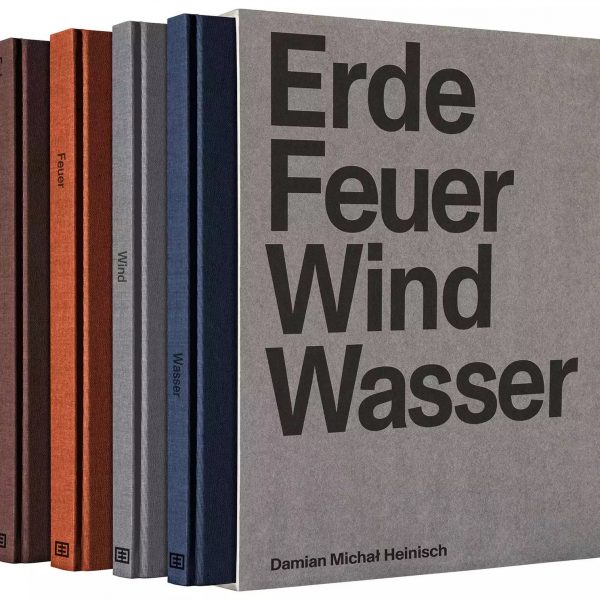 Damian Heinisch is a Polish-born German artist living and working in Norway. Sophie-Charlotte Opitz is an independent curator and writer on photography

Episode 266: Damian Heinisch and Sophie-Charlotte Opitz return for a collaborative chat about Damian’s incredible new opus Erde Feuer Wind Wasser -a 4-volume set that navigates Heinisch’s family and personal trajectory of Europe’s long and dark 20th Century. An intimate and personal body of work, the 4-volume box set published by Kehrer is quite intense and thought-provoking. 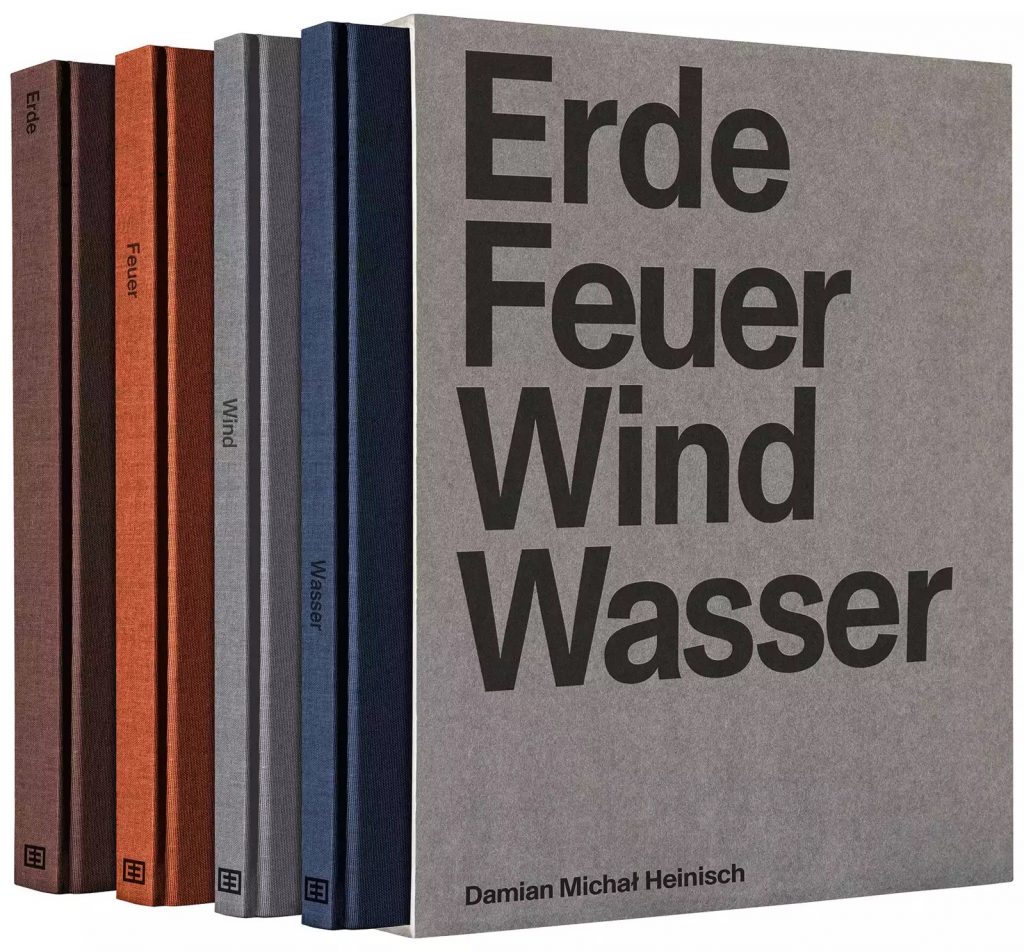 Throughout the episode, we spoke about Damian’s work, but also Sophie’s contributions to it and how the text helps enable the backstory of the work, which is insightful, precise, and necessary. Damian’s work, as per usual, is an intense examination of his background and his complicated European citizenry. This 4-volume set looks at Heinisch’s work through the prism of family history beginning with his grandfather’s death in a work camp. We spoke about the volume in which his grandfather’s diary is used as the subject matter for the volume. 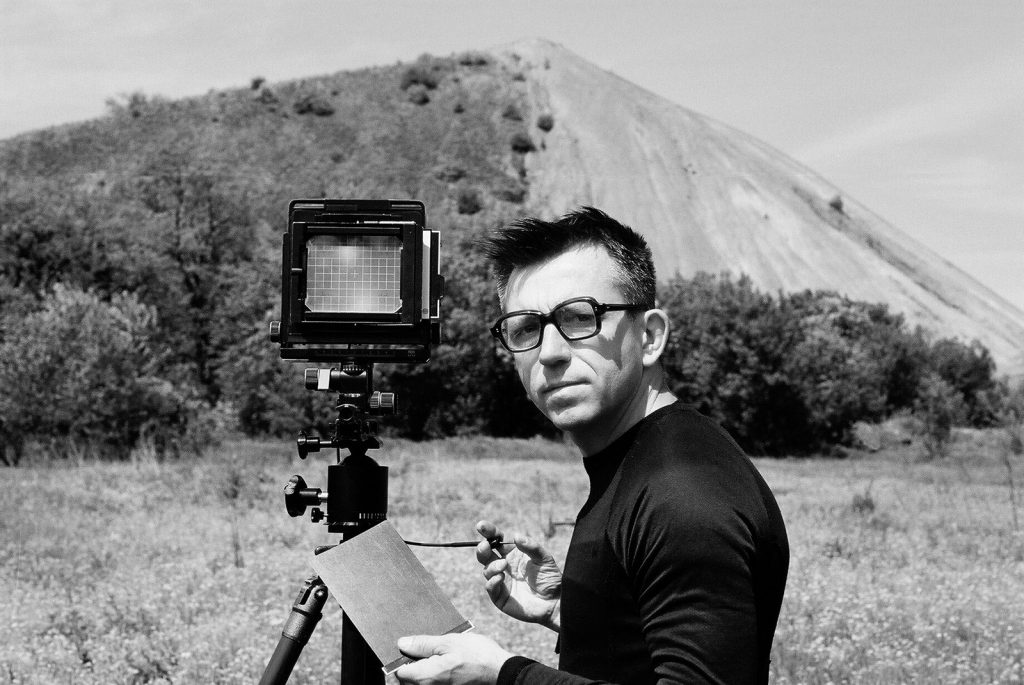 From this point, we spoke about the other three volumes, each of which covers personal territory in Damian’s history. Poland, Germany, and Norway become landscapes from which Damian draws his images, which vary in style depending on the subject matter within, but also in terms of something that I have considered as a “national camera”. For example, the monotone photographs of his father in Germany remind one of a type of prevalent German photography from the 90s forward. In the Norwegian volume, you get a dark sense of Scandanavian use of light or lack thereof. The Polish volume is alive with a specific post-communist color that enables nostalgia in the images. It is very clever and very well-constructed. 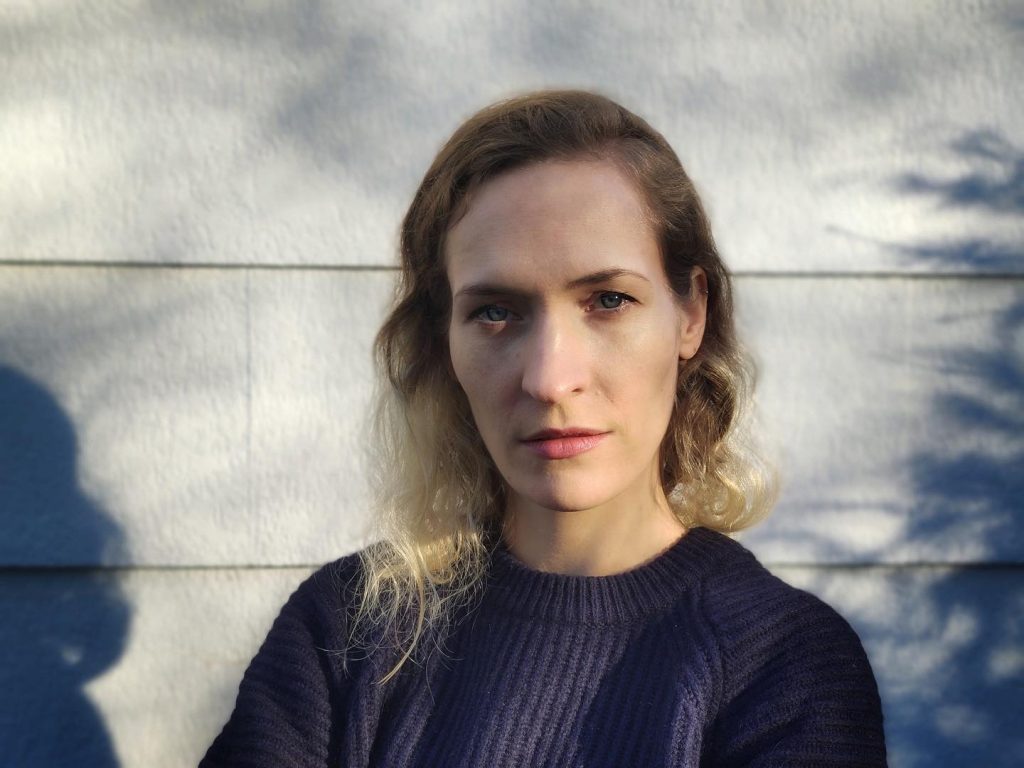 Please tune in to this episode. I very much enjoy these two and it was great to get them together to record this episode.